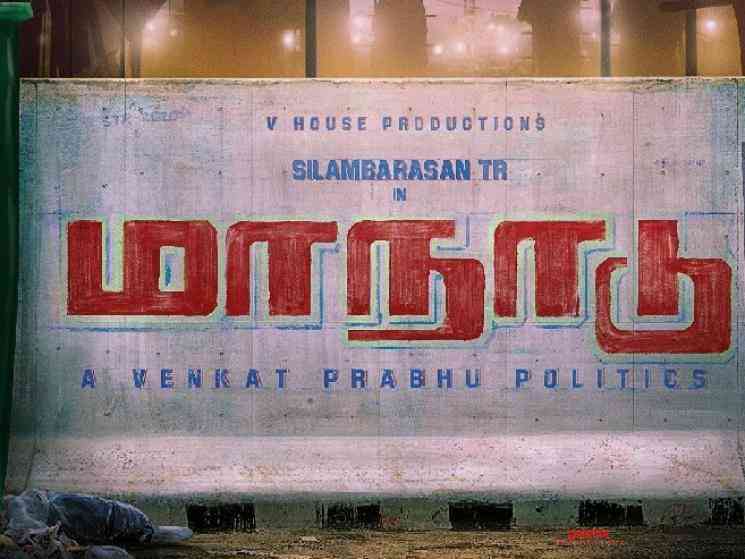 The name STR always makes headlines. The extraordinary talent that he is, anything he does goes on to become top news. There have been a lot of reports about STR signing up, then backing out, then re-joining Venkat Prabhu's Maanaadu, have all done the rounds before it was finally confirmed that STR would indeed be working on this project! Recently, it was announced that Maanaadu producer Suresh Kamatchi would be giving out updates about the movie today evening and as promised, he has kept his word! Suresh Kamatchi has been announcing the names of some stars and technicians who have been brought on board and he also announced the movie's release plans! 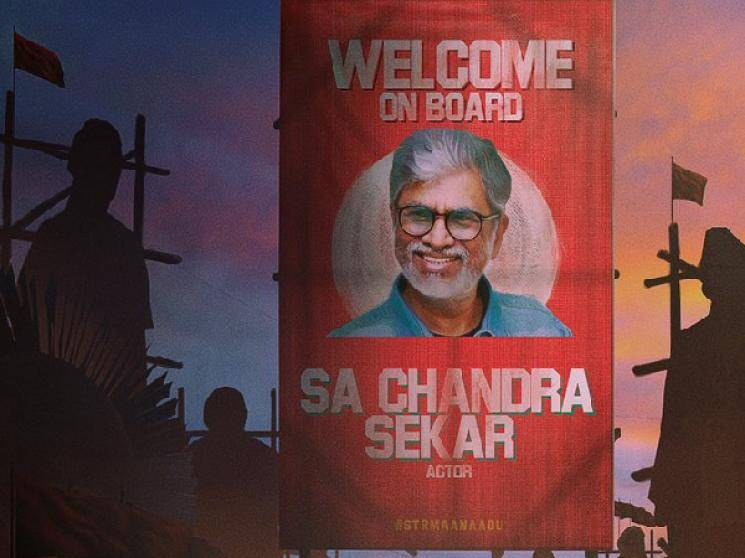 While announcing that talented beauty Kalyani Priyadarshan has been brought on-board Maanaadu, Suresh Kamatchi also announced that this movie would be hitting the screens in August, 2020! This indeed comes as very exciting news for STR fans, who have been eagerly waiting to see him back on the big screens! Suresh Kamatchi's announcements have revealed that veteran director and actor Bharathiraja and Thalapathy Vijay's father SA Chandrasekar have been added to the cast of Maanaadu! The other stars who have been brought on board are Karunakaran and Premgi Amaren. 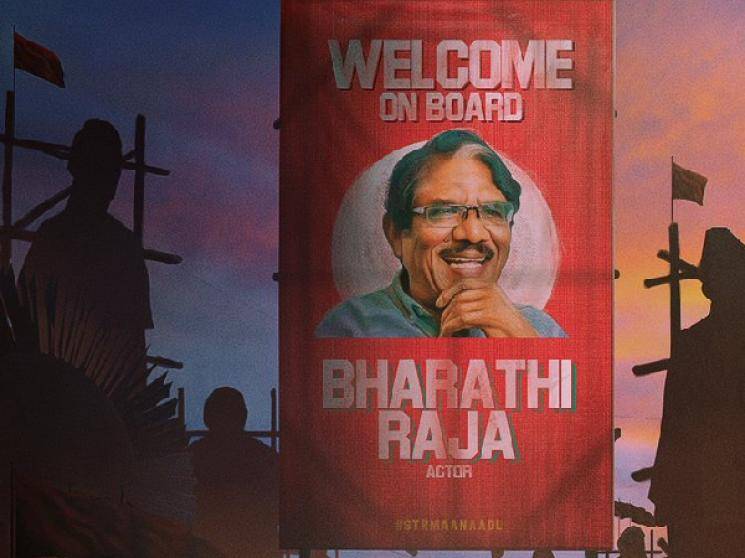 It has also come to light that Richard M Nathan will be handling the cinematography for Maanaadu. Venkat Prabhu's regular editor Praveen KL would be handling the chops, while Sekar will be taking care of the art department! Rajeevan has been roped in as the Production Designer for Maanaadu! Keep watching this space for all the latest updates, as and when they happen! 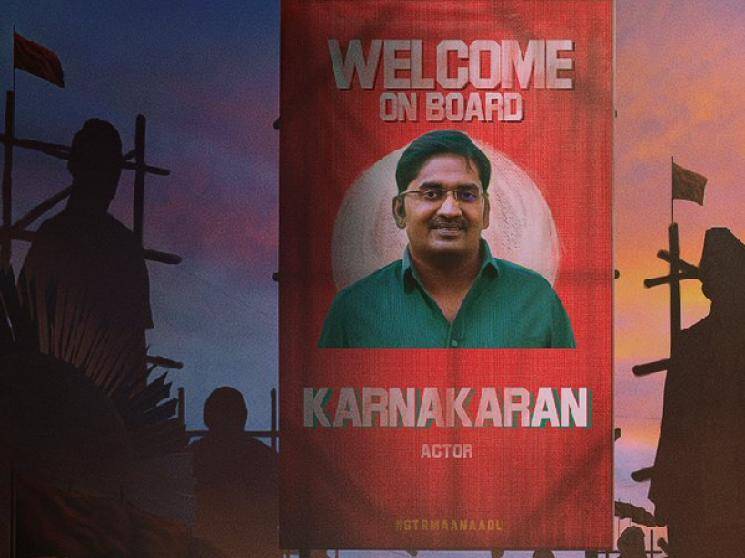 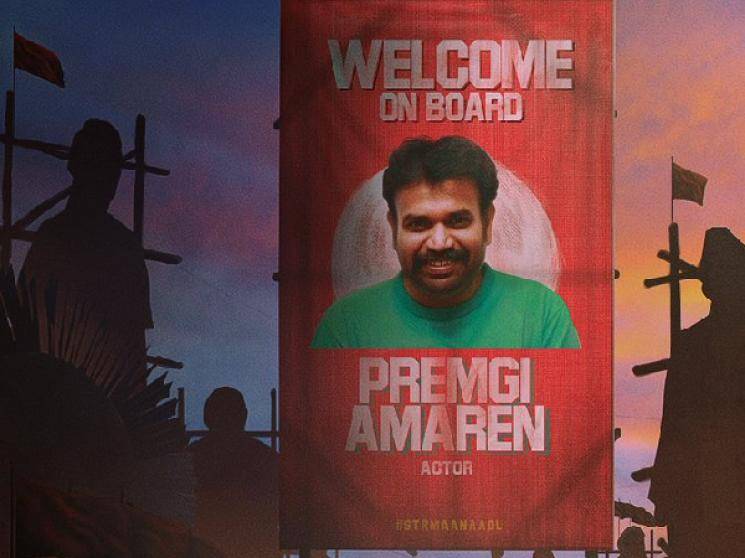