Surprise: STR to release a new single 'No More Singilu' this February! 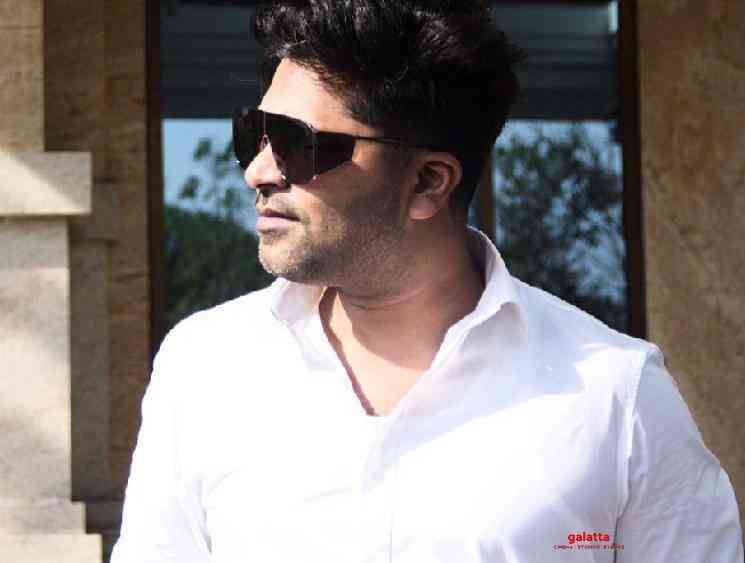 The fans of STR have been waiting for a long time to see him on the big screens as it has been close to a year since the release of his last film, Vantha Rajavathaan Varuven. He has also not been actively involved in film shootings for the past few months due to personal reasons. His film with director Venkat Prabhu, Maanaadu, which was officially announced 1.5 years back, is yet to go on floors. After a long wait, STR is expected to start shooting for that film towards the end of this month. 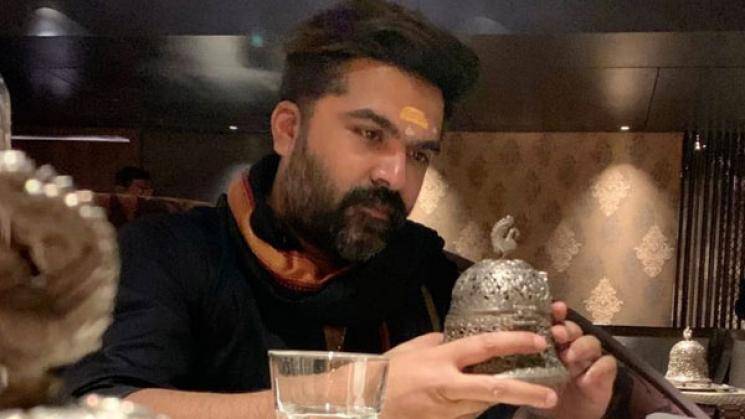 He will also be seen in an extended cameo in Hansika’s 50th film, Maha, which is scheduled to release in the end of March 2020. On a delightfully surprising note, it has now been announced that a new song from STR will be released in February. This independent single song is called ‘No More Singilu’. It looks like this song has been composed by STR who has already composed music for films like Sakka Podu Podu Raja and Oviya’s 90 ML.

He has also composed the independent music tracks like ‘Love Anthem’ and the unofficially leaked ‘Beep Song’. The song’s first line goes like, “No More Singilu, Varaa Varaa Morattu Angelu...” and from what we see, it looks like a youthful fun romantic track. This song will surely be a chartbuster hit among the fans as we know how STR’s connect with the masses.

More details about the song is awaited. The song might either release on STR’s birthday (February 3) or on Valentines Day (February 14). So, get ready to welcome the ‘No More Singilu’ track from STR this February!