Legendary Hollywood director Steven Spielberg has been enchanting fans across the world with his films over five decades and is a three-time Academy Award-winning filmmaker. Known predominantly for his unique style of filmmaking as well as being one who pioneered blockbuster films, Steven Spielberg's notable works include Jaws, Close Encounters of the Third Kind, the Indiana Jones films, E.T. the Extra-Terrestrial, The Goonies, Empire of the Sun, Jurassic Park, Schindler's List, Saving Private Ryan, Catch Me If You Can, Munich, The Adventures of Tintin, Lincoln, Bridge of Spies and Ready Player One, which was his last directorial in 2018.

The 23-year-old Mikaela has now released a statement in which she says, "I just launched my self-produced adult entertainment career. Safe, sane, consensual is the goal y'all. My body, my life, my income, my choice. I owe not a single person my autonomy or virtue just because of a name. I just got tired of working day to day in a way that wasn't satisfying my soul." 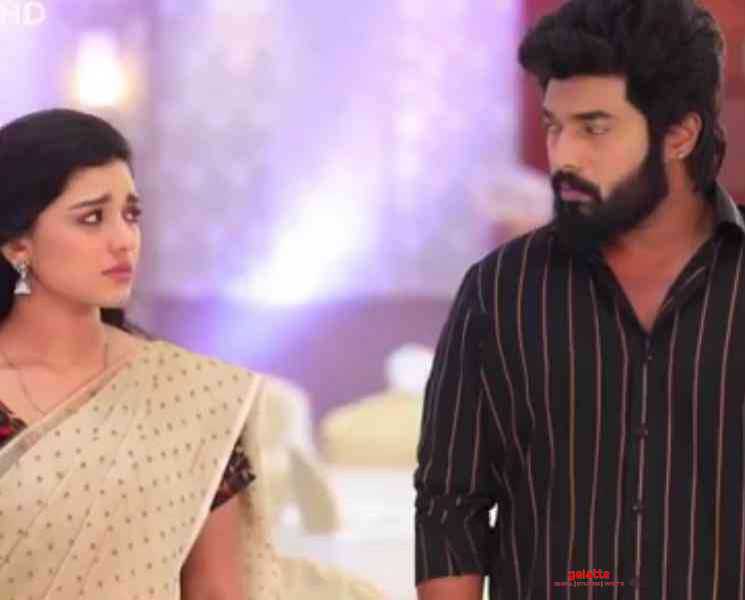 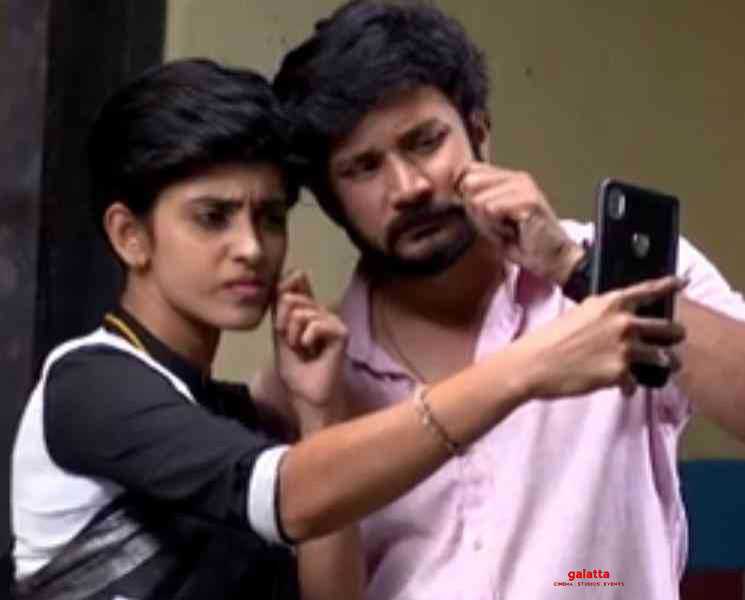 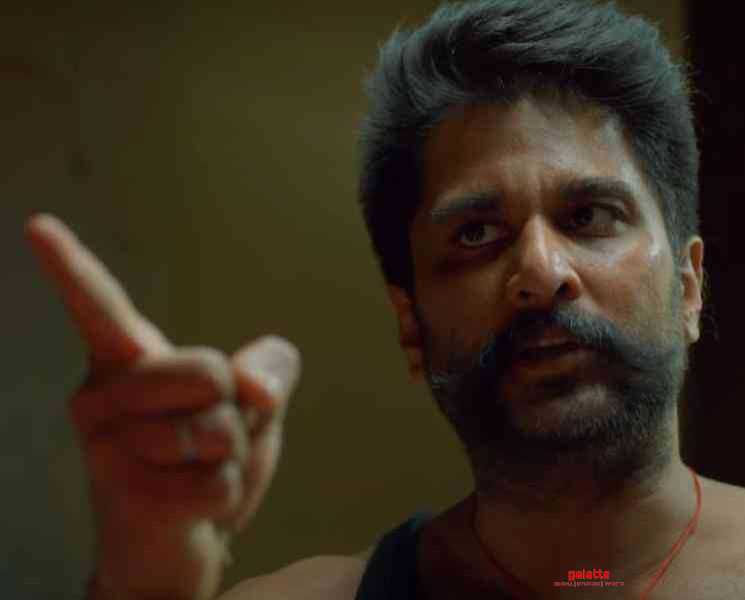 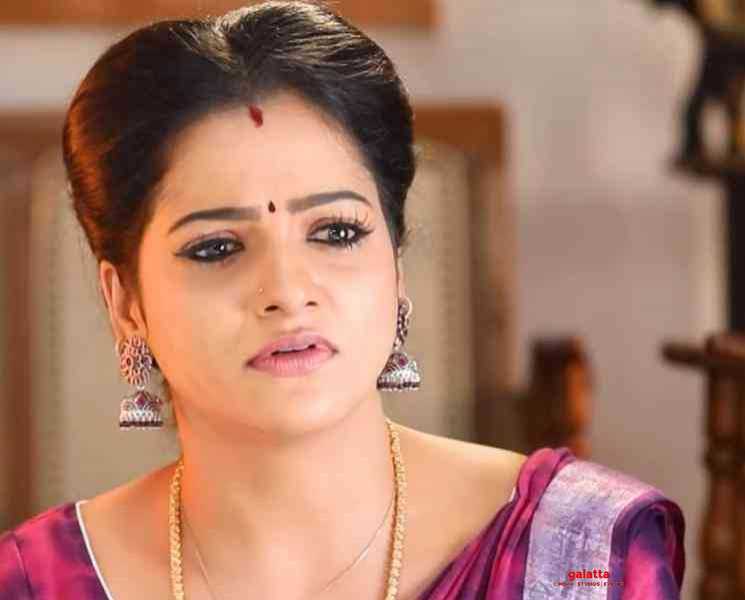 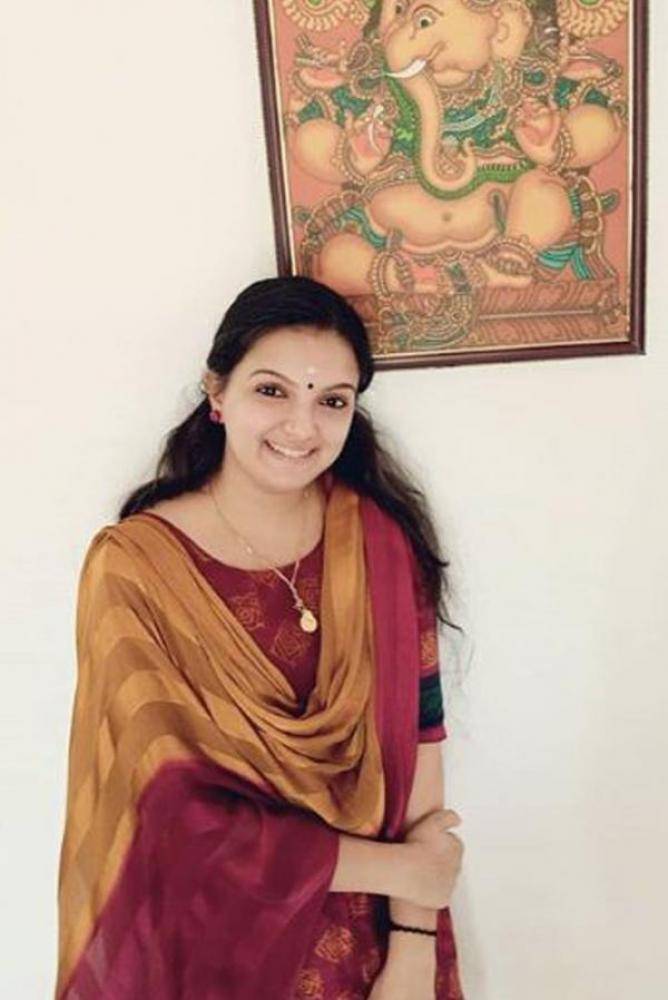 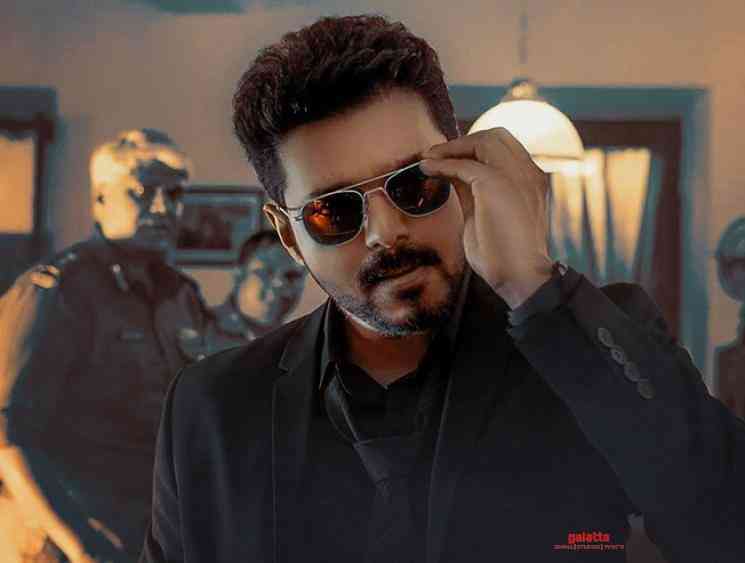 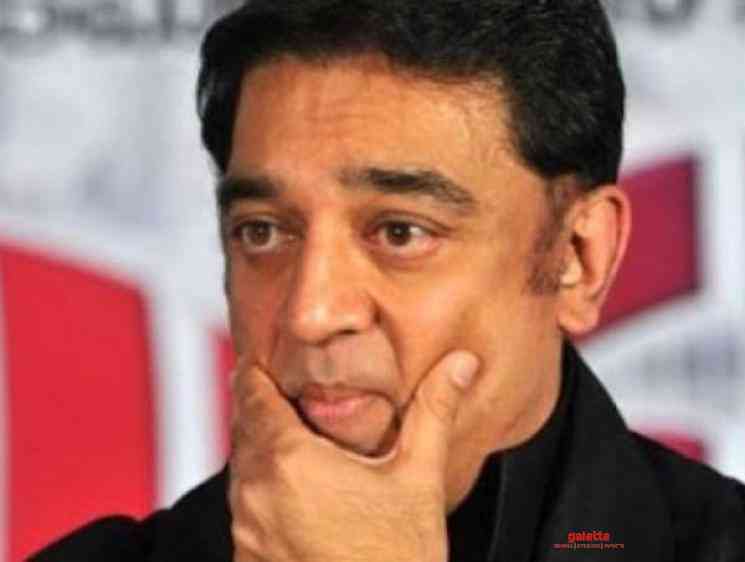 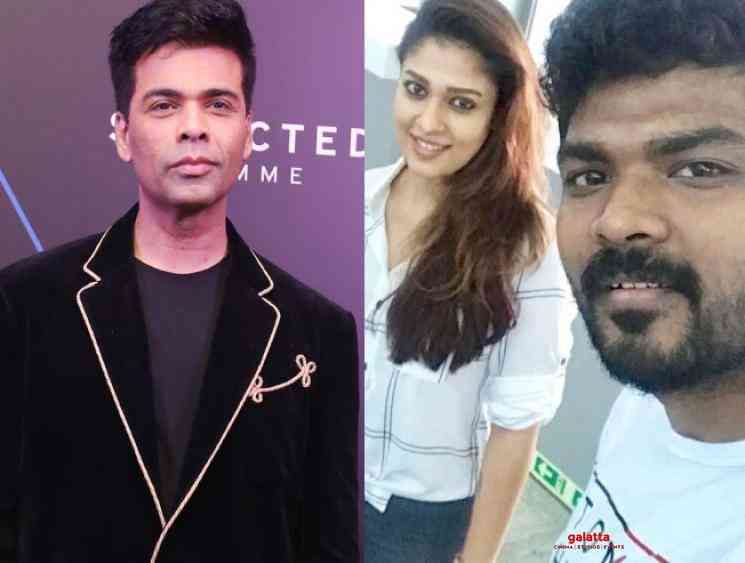 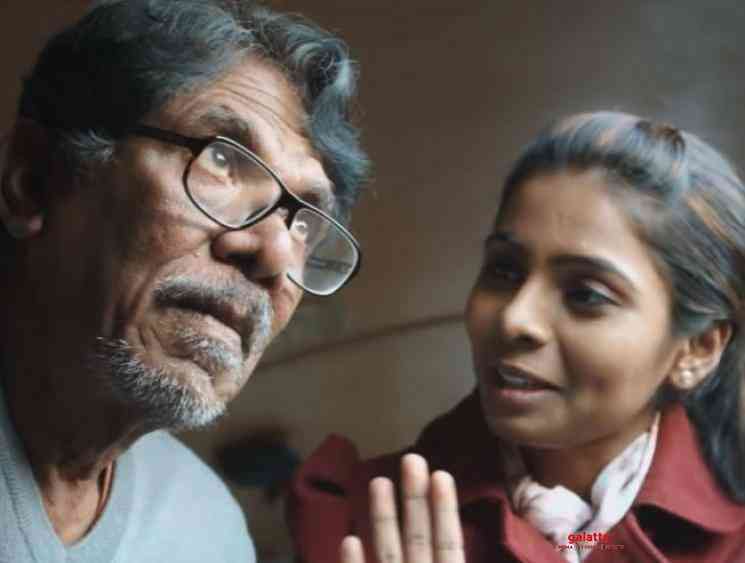