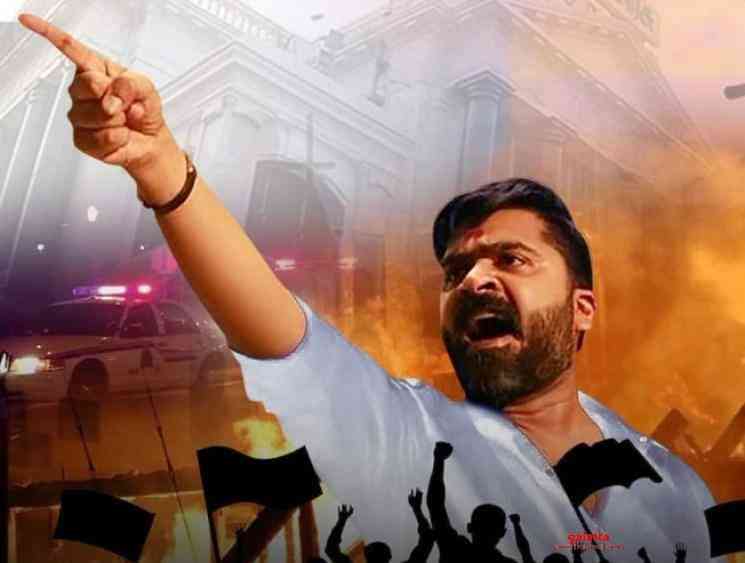 A film that has been eagerly awaited by STR fans ever since it was announced in mid-2018, Maanaadu marks the first occasion the superstar is taking up a full-fledged role in a Venkat Prabhu venture featuring composer Yuvan Shankar Raja's music after making a cameo appearance in Goa in 2010. Simbu's character's name in Maanaadu will be Abdul Khaaliq and is the first time he is playing the role of a Muslim in his career. 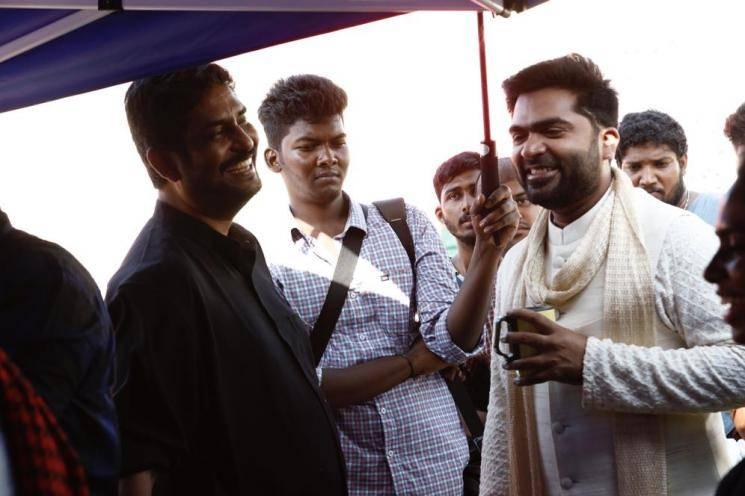 With production on Maanaadu currently underway in Chennai over the past few days, it has now been revealed that a grand song is being shot in a gigantic set erected in a popular theme park on the outskirts of the city featuring 200 dancers from Mumbai and Bengaluru. Furthermore, producer Suresh Kamatchi of V House Productions has revealed in an official statement to the press that Maanaadu will also include Chennai 600028 II: Second Innings actress Anjena Kirti, who is also taking part in the song shoot being choreographed by Raju Sundaram. 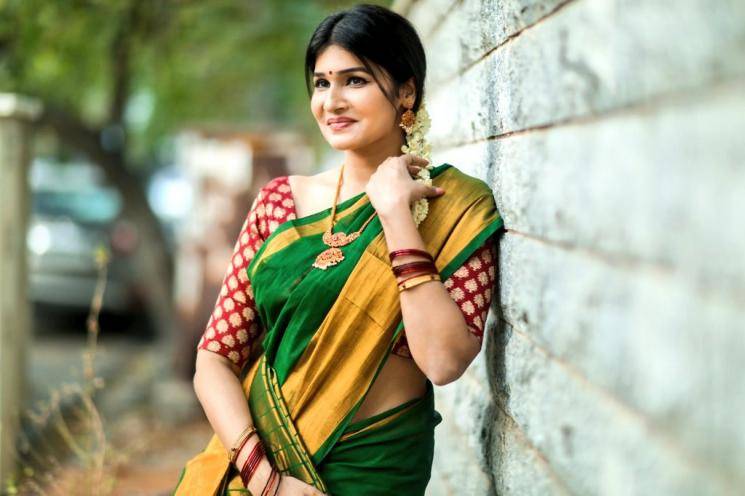 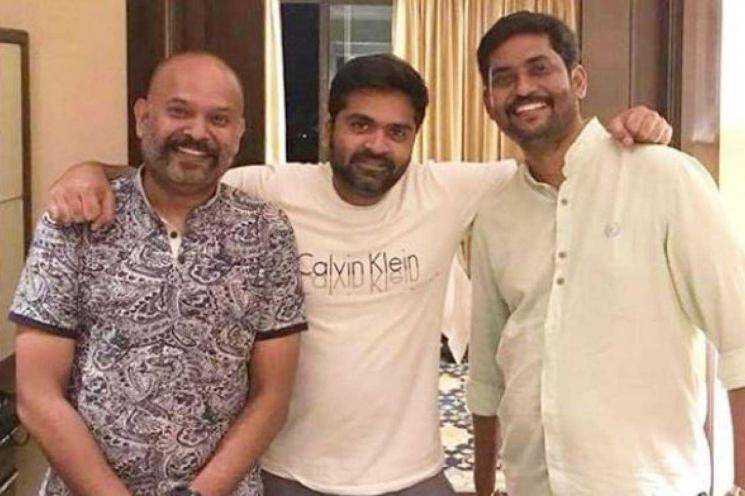 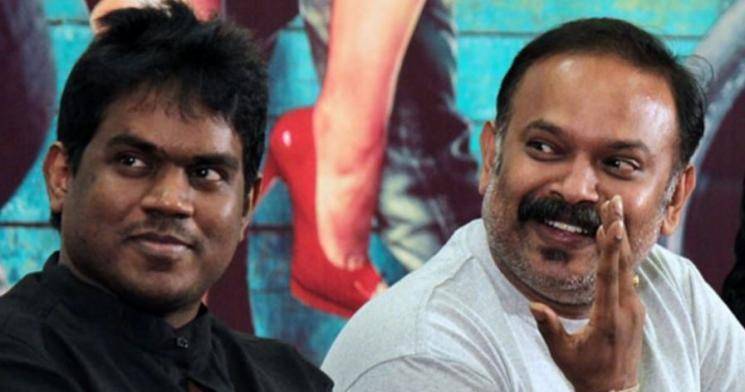 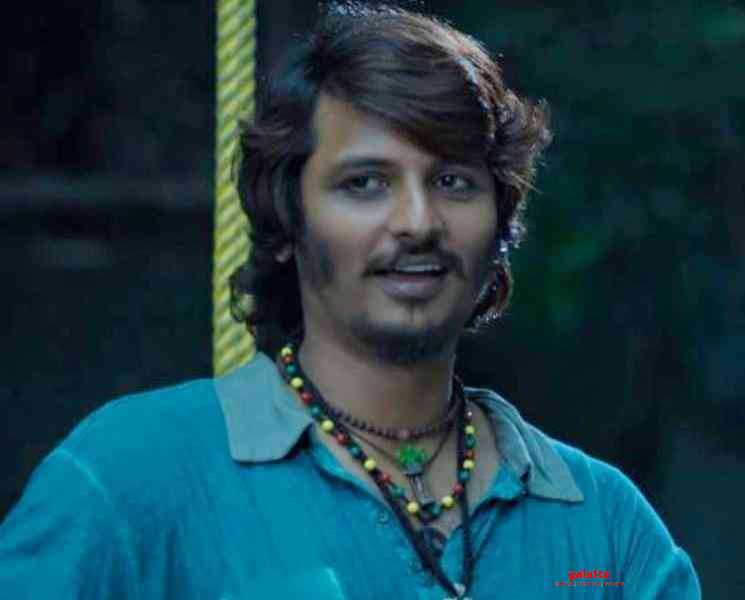 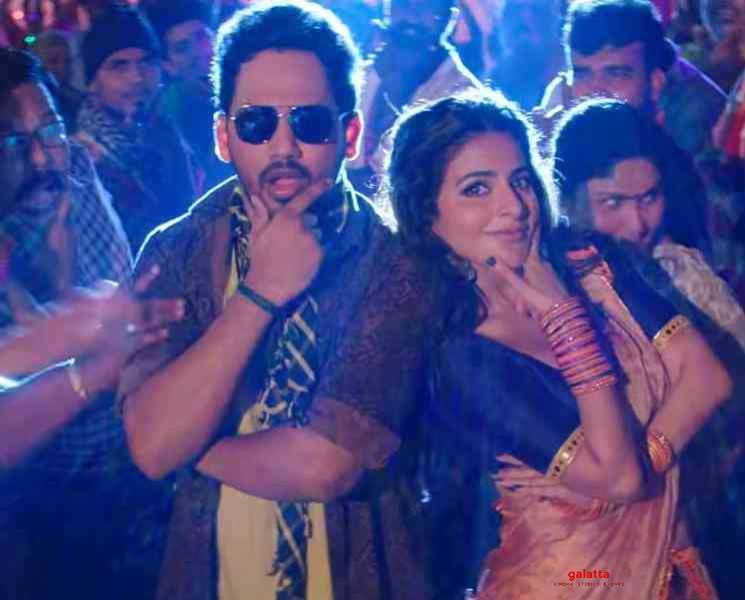 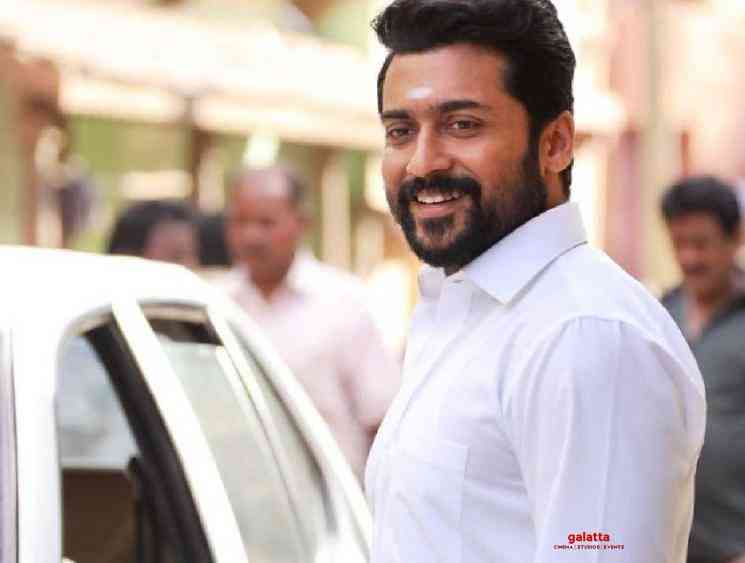 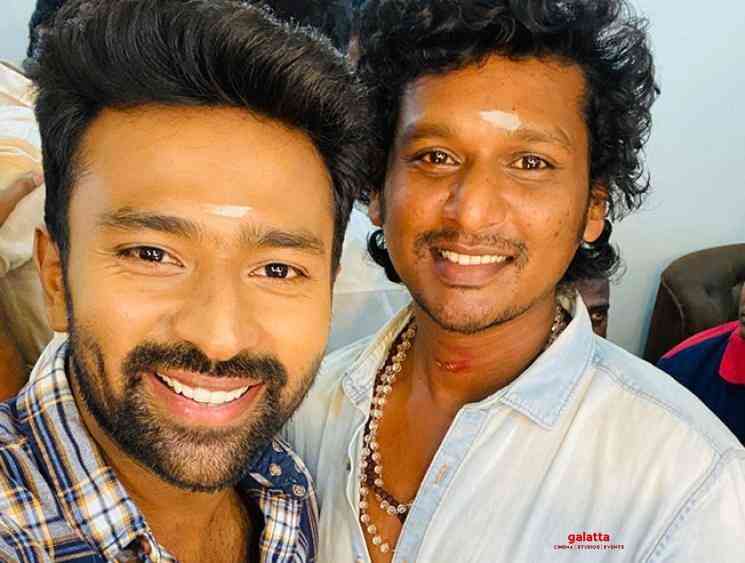 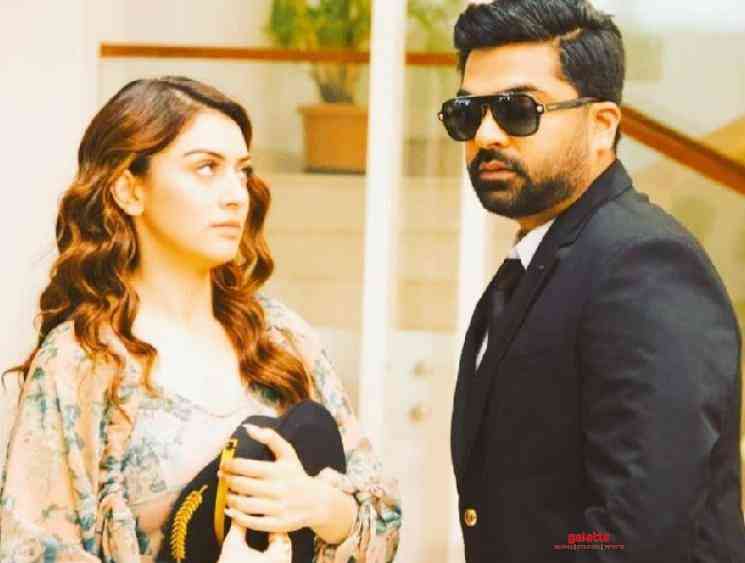 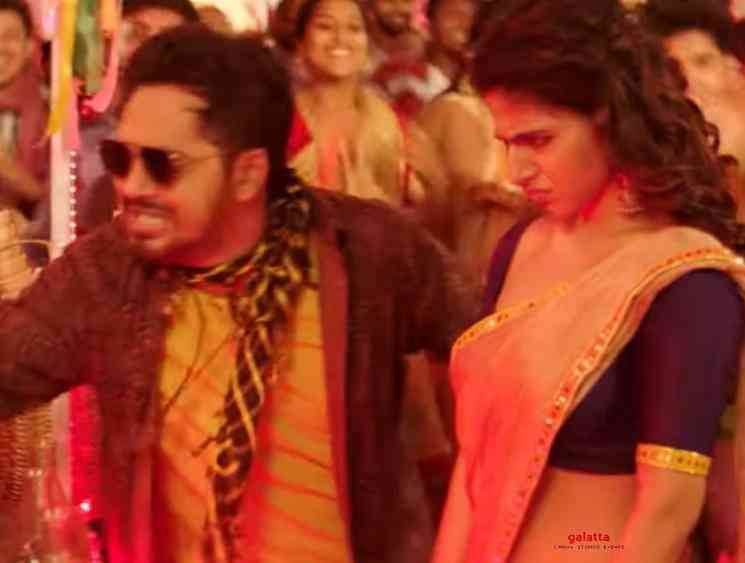