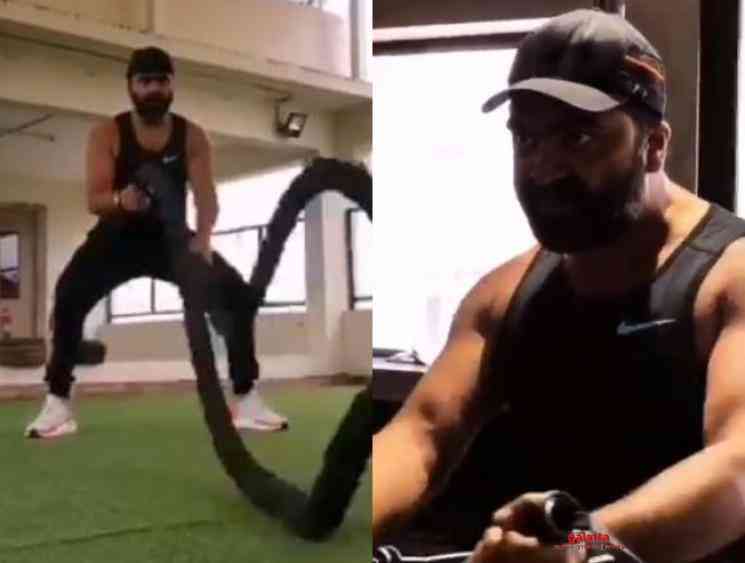 STR's Maanaadu is all set to kickstart its production in the days ahead after going through several roadblocks since the venture was first announced in mid-2018. Being produced by Suresh Kamatchi's V House Productions under Venkat Prabhu's direction, the film is billed to be a mass masala political entertainer and will see Simbu playing a Muslim character with the team earlier inviting fans to coin his character's name in the film, which will officially be revealed on February 3 on the occasion of the superstar's birthday. With filming planned to begin sometime towards the end of this month or early February, producer Suresh Kamatchi has now taken to his Twitter page to share two videos of Simbu hard at work in the gym as part of the preparation for his role in Maanaadu. Check them out below:

Fans will know that the last time Simbu hit the gym floor was for ace director Mani Ratnam's 2018 multi-starrer blockbuster, Chekka Chivantha Vaanam, with many complimenting the star for his efforts to transform himself physically, which as well was one of the major highlights of the film. With Maanaadu set to be the first-time team-up for STR, Venkat Prabhu and composer Yuvan Shankar Raja, the film announced for a worldwide theatrical release later this year in August has fans excited as many have been waiting for the trio to come together for a long time. 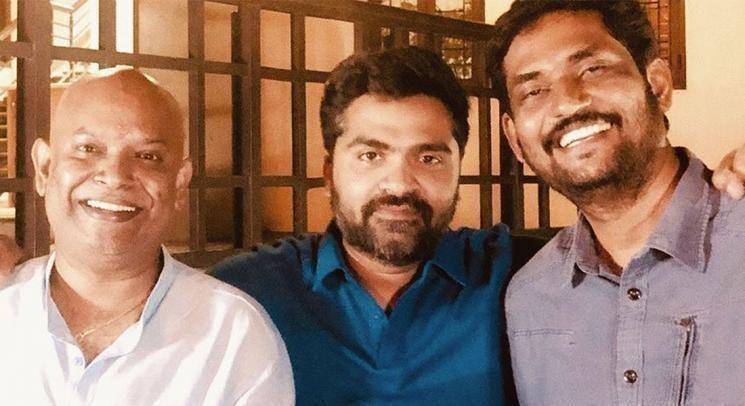 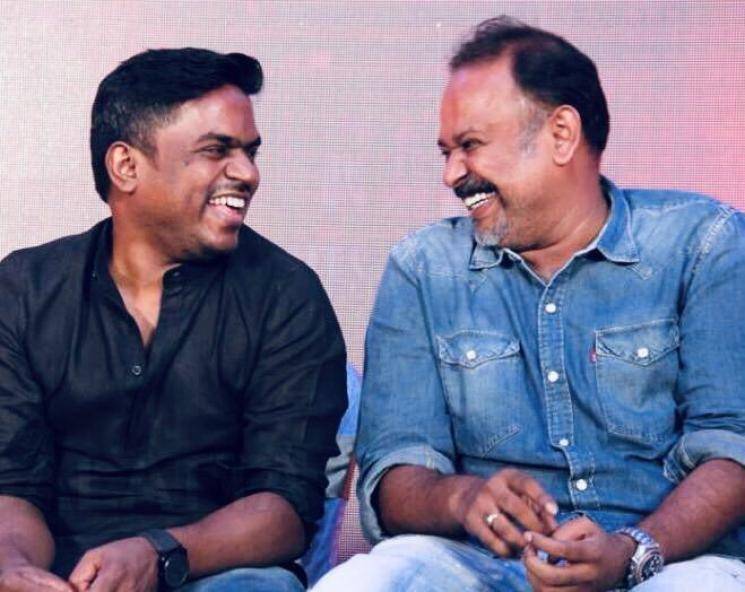 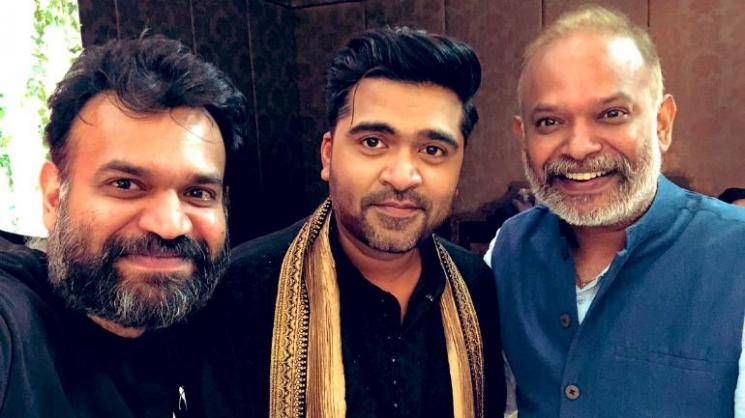 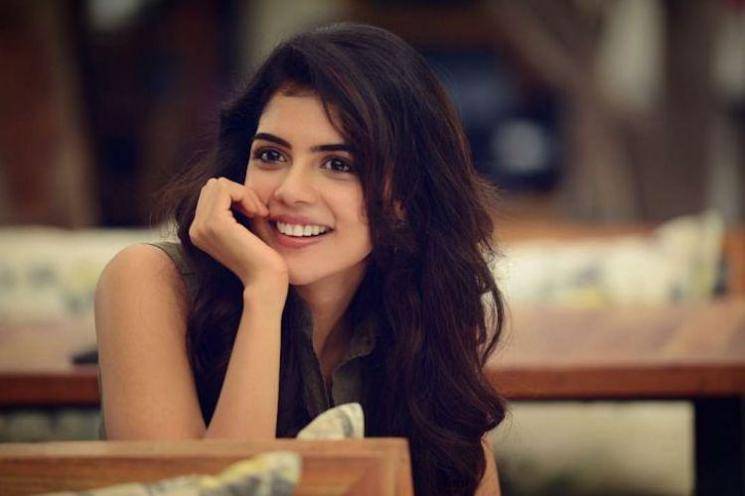 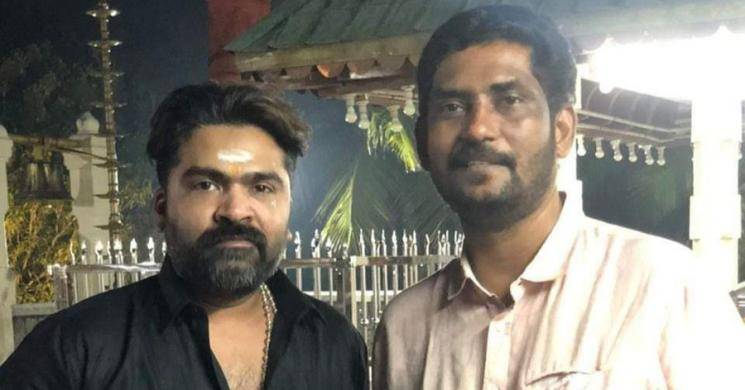