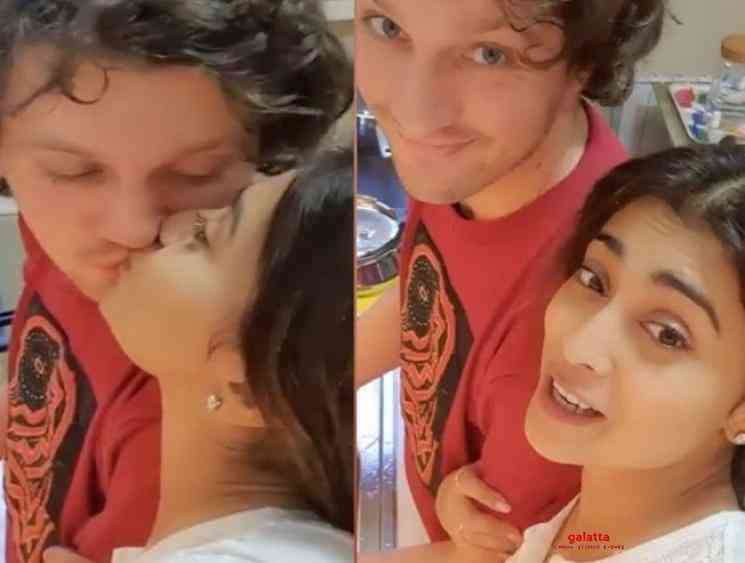 Actress Shriya Saran was a huge heart-throb among a majority of the 90s kids and continues to enjoy a massive fan following even today. Her last major screen appearance was for a song in the Bollywood film, Sab Kushal Mangal, released earlier this year and is now awaiting the release of her long-delayed Tamil film, Naragasooran, alongside Arvind Swamy, Sundeep Kishan, Indrajith Sukumaran and Aathmika under Mafia fame Karthick Naren’s direction. She also will be seen opposite Vemal in Sandakaari, directed by Madhurey fame Madhesh and Prakash Raj's delayed Hindi directorial, Tadka, also starring Nana Patekar, Ali Fazal and Taapsee Pannu. 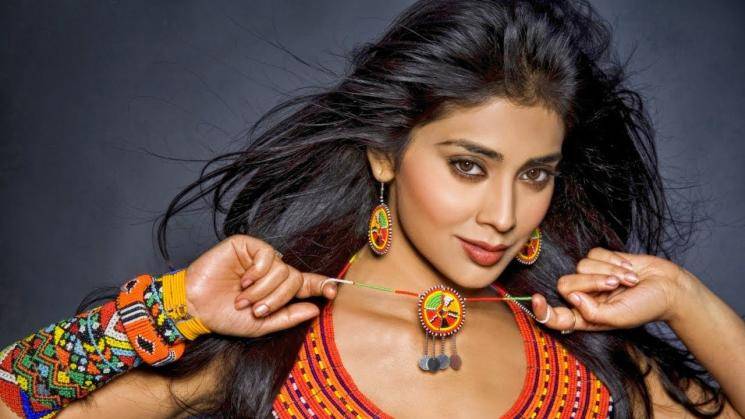 One of the most popular heroines in South Indian cinema for nearly two decades now, Shriya Saran has starred along big stars in Tamil cinema among whom include Jayam Ravi in Mazhai, Dhanush in Thiruvilaiyaadal Aarambam while also playing the female lead in Rajinikanth’s Sivaji, Vijay’s Azhagiya Tamil Magan and Kanthaswamy with Vikram. Shriya entered wedlock with her Russian boyfriend Andrei Koscheev at her Lokhandwala residence in Mumbai on March 12, 2018 and is enjoying her married life with her husband, who is known to be an avid Tennis fan while also making a mark as an entrepreneur. He has since then also earned a diploma degree in general management while also delivering lectures at several prestigious institutions. 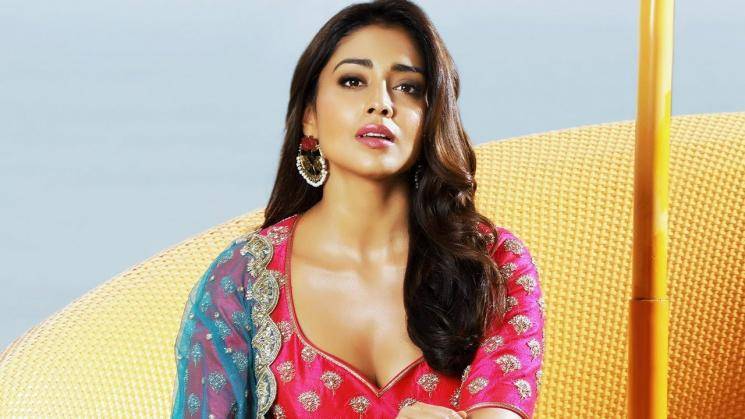 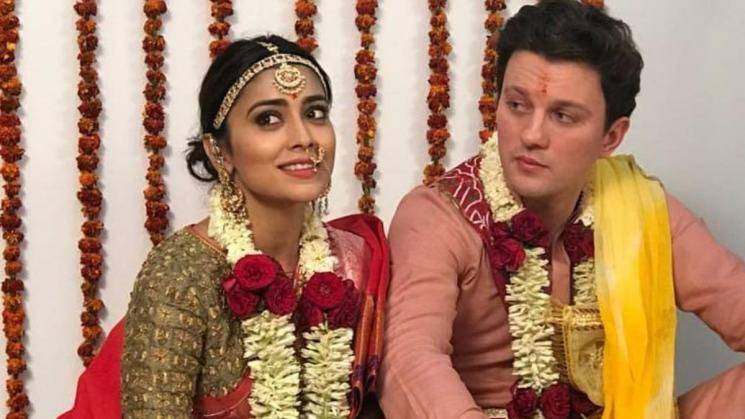 That said, Shriya Saran has now taken to her Instagram page to post a video where she is seen alongside her husband Andrei Koscheev, who is doing the dishes in their home kitchen. Shriya is seen saying she hates to do the dishes and issued a dishwashing challenge to married men during this lockdown period across the country due to the coronavirus pandemic while nominating her mother, Neerja Saran, actors Arya, Allu Arjun, Ashish Chowdhry and Jayam Ravi's wife Aarti Ravi. 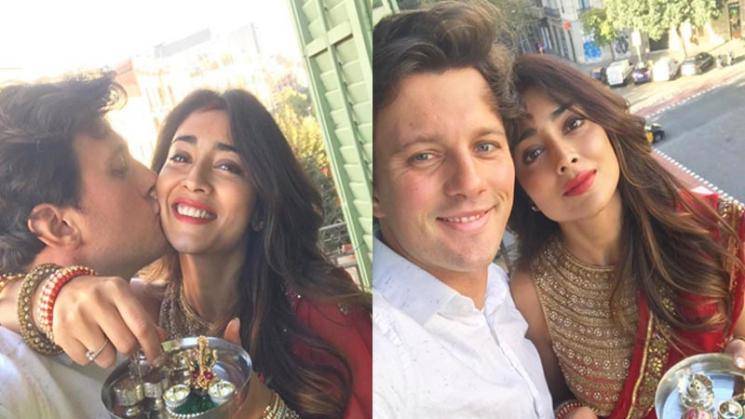 Watch Shriya's dishwashing challenge video on her Instagram page below: 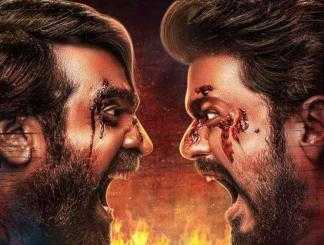 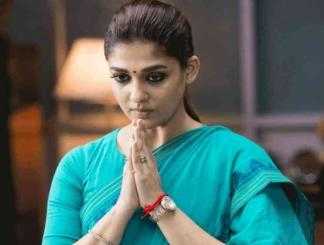 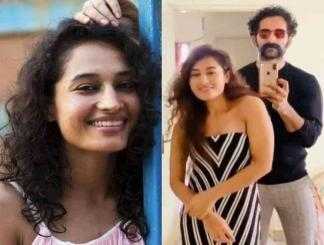 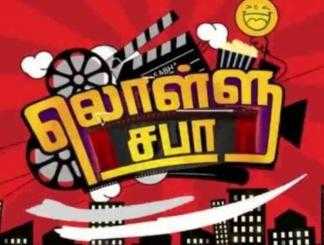 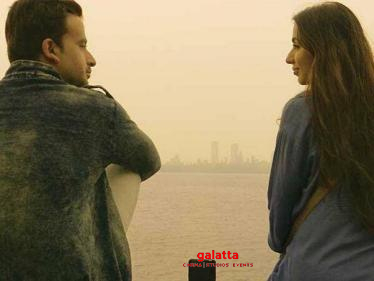 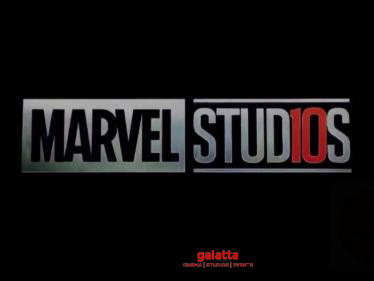 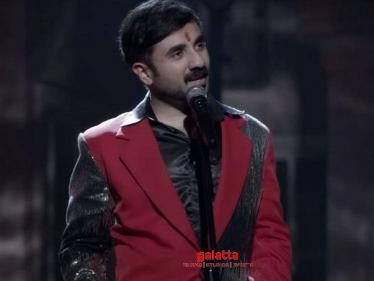 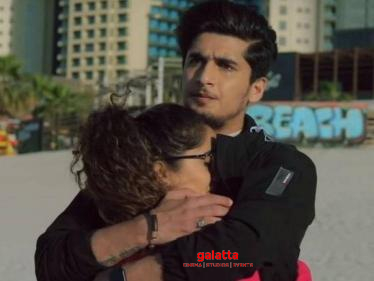