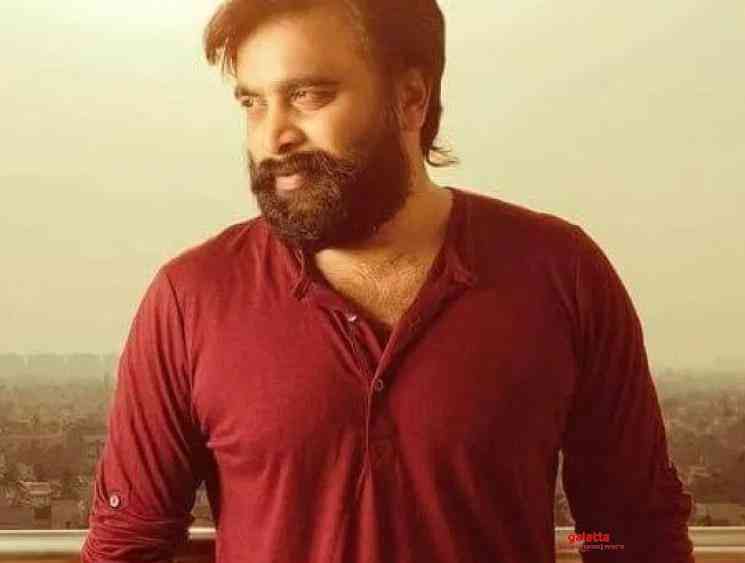 Veteran director K Bhagyaraj’s Mundhanai Mudichu is one of the most important films in Tamil cinema’s history and it was a huge hit back then during the time of its release. Apart from writing and directing the film, Bhagyaraj also starred in the lead role, alongside Urvashi. The mammoth success of the film paved the way for remakes in Telugu, Malayalam, and Kannada. After a gap of 37 years since its release, it has now been officially announced that the film will be remade in Tamil.

Yes, the announcement was made by the makers this morning and it has come as a pleasant surprise for the Kollywood fans. K Bhagyaraj would be taking care of the entire writing department - story, screenplay and dialogues, while debutant Balaji Balraj will direct this remake. Sasikumar would play the lead role and it is going to be interesting to see how he brings a difference to the character created by Bhagyaraj.

It is said that Bhagyaraj is currently working on the script, making changes and alterations to suit the current trend and the taste of today’s audience. This film will be produced by JSB Sathish under the banner of JSB Film Studios, who recently bankrolled Vikram Prabhu’s Asuraguru. 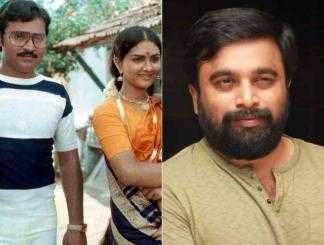 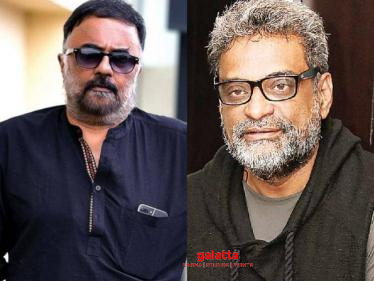 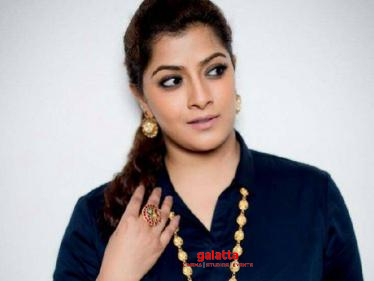 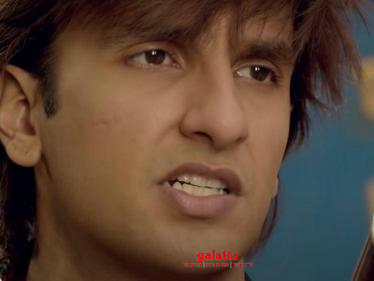 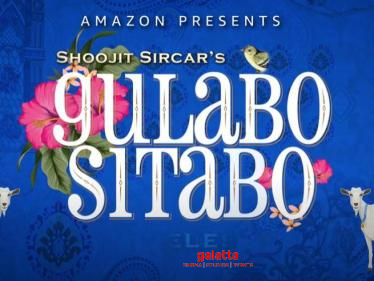