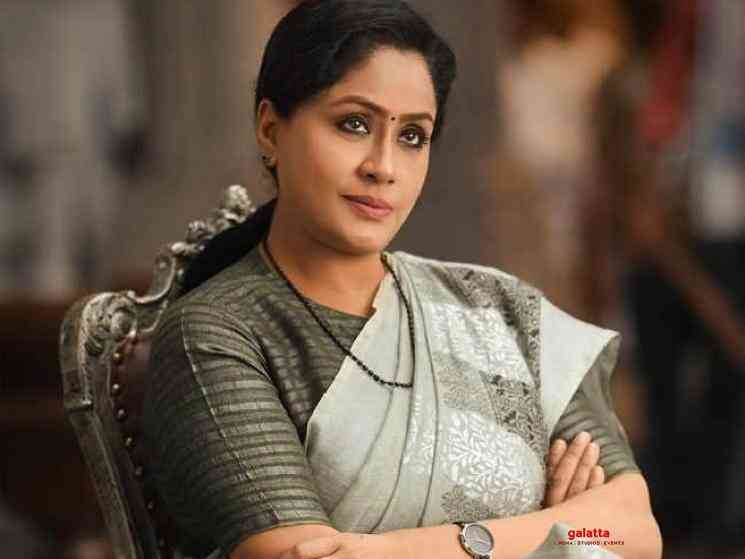 Tollywood is having a wonderful start to 2020 with the two Sankranti releases - Mahesh Babu's Sarileru Neekevvaru and Allu Arjun's Ala Vaikunthapurramuloo, both being well received by the audiences. Sarileru Neekevvaru, directed by Anil Ravipudi, stars Tollywood's Prince Mahesh Babu, Rashmika Mandanna and Vijayashanti in the lead. This movie marks the comeback of yesteryear Lady Superstar Vijayashanti to movies, after a gap of 13 years! She has now taken a break from Politics and returned to Cinema. Earlier today, Anil Ravipudi posted a small video on his social media handle! 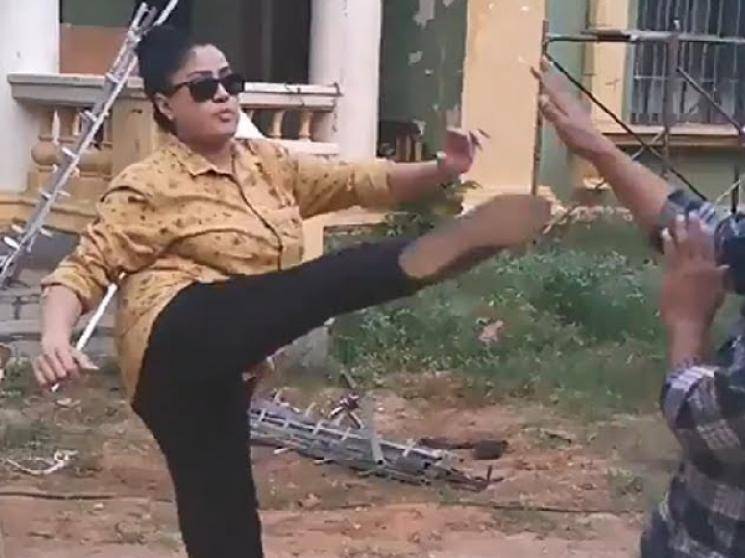 This video uploaded by Anil Ravipudi shows Vijayashanti performing a free kick to nearly a man's head height, almost effortlessly. What is even more awesome is the fact that she easily holds the leg position, after completing the kick. This is something that is just mindblowing, as even many younger stars would find it difficult to perform such stunts, this effortlessly! The evergreen Vijayashanti is fifty five years old and debuted in movies through the 1980 Tamil movie Kallukkul Eeram. In her forty year career, Vijayashanti has acted in over 150+ movies, before bowing out of cinema to focus on her political career. 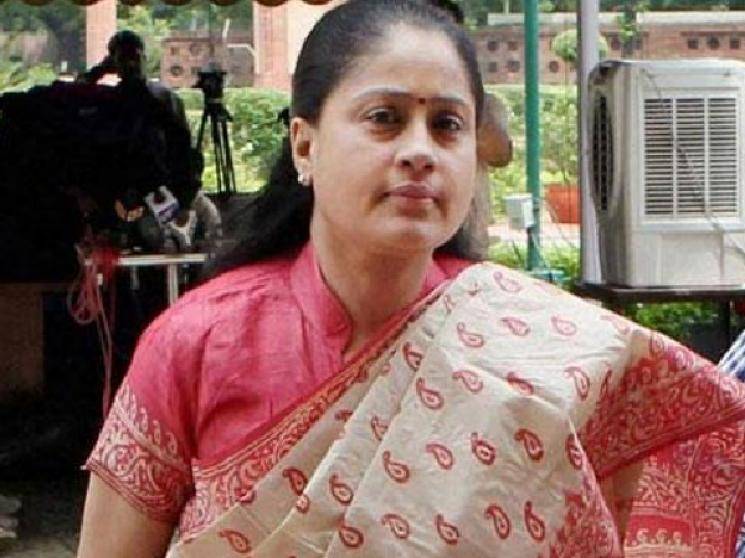 This dashing diva was last seen in the 2006 movie Naayudamma, playing the titular role! Now, after a gap of over 13 years, Vijayashanti has made a rousing comeback with Sarileru Neekevvaru. She is also acting in the Malayalam movie Big Brother, which marks her return to Mollywood after a gap of nearly 22 years! 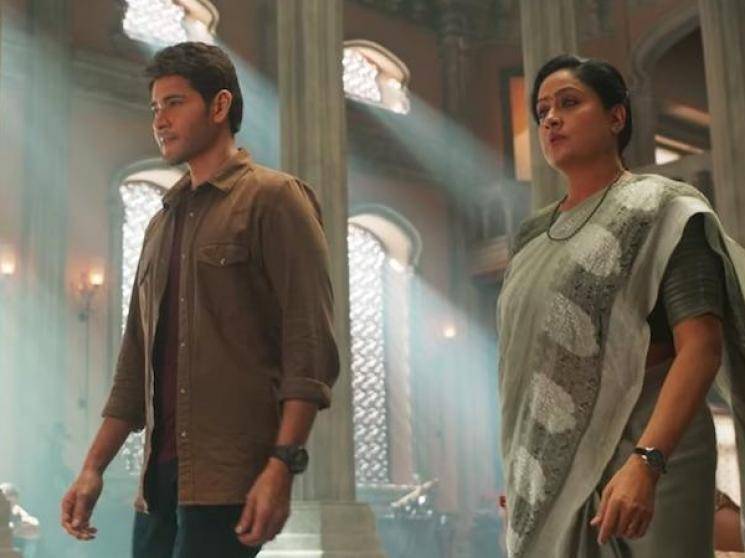