Sara Ali Khan kissed on hand by fan outside her gym

Sara Ali Khan shocked as she gets kissed on hand by fan! 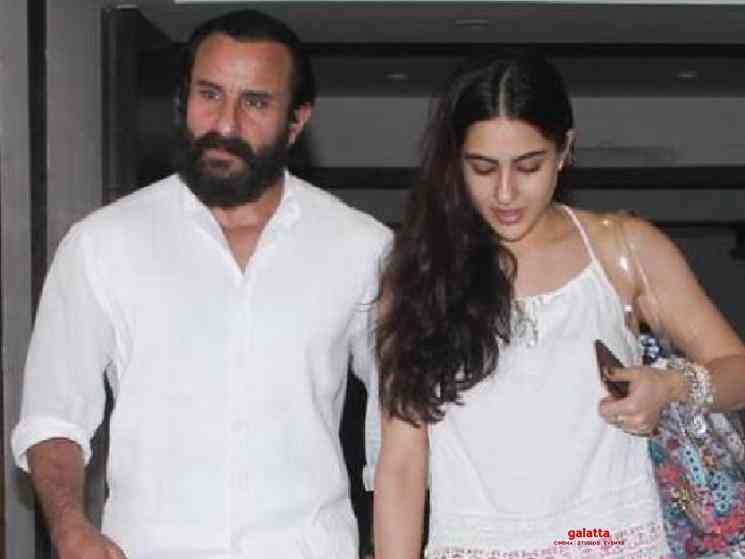 Bollywood stars Saif Ali Khan and Amrita Singh's daughter Sara Ali Khan is a paparazzi favourite. She is pleasant towards the photographers and also takes time out to pose for their cameras and doesn't react adversely. Recently, it came to light from Sara's instagram posts that she had celebrated the New Year with her mother and brother, at the scenic country of Maldives! Back to India now, Sara was spotted by the paparazzi at her regular Pilates class. While leaving the class, she was surrounded by fans, who wanted to click pics with her and shake her hand. It was then that a shocking incident happened!

One of Sara's fans who initially looked like wanting to shake her hand, suddenly kissed it and this shocked the young starlet. However, she responded calmly by brushing the fan off, before her security removed him from the location. This incident was recorded on video by the people there and they were all praise for how calmly Sara handled this. Such an incident is sure to rattle anybody, most of all celebrities but the way Sara has handled this, without creating a scene, is commendable!

Sara debuted in Cinema with the 2018 movie Kedarnath and was then seen in Ranveer Singh's blockbuster hit Simmba. Though Sara Ali Khan did not have any releases in 2019, she now has two movies in hand. Her movie with director Imtiaz Ali, which has not yet been titled, is currently in the post production stage. This project will see her paired up with Kartik Aaryan and the cast also includes Randeep Hooda and this movie is expected to hit the screens for February 14! Coolie No. 1, with Varun Dhawan and Sara Ali Khan, is an upcoming comedy movie which is being directed by David Dhawan and is expected to hit the screens in May, 2020! 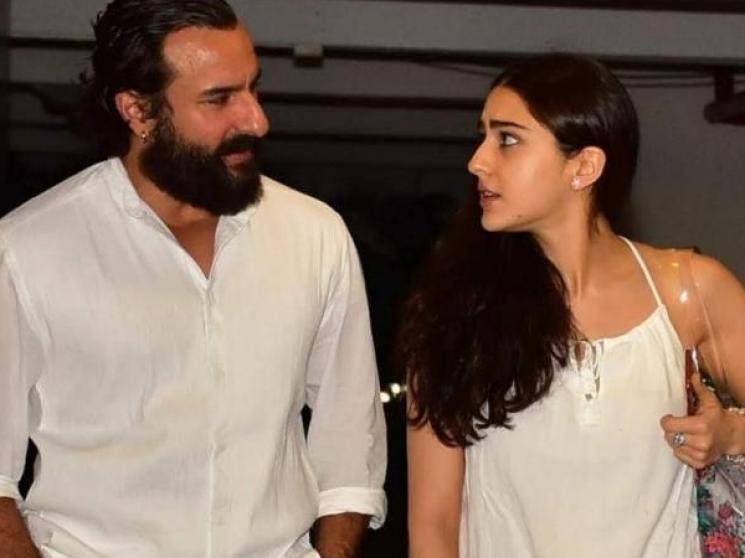 This is no first time that fans have crossed their limits, a fan kisses @saraalikhan95 's hands as she comes out of her Pilate class #Saraalikhan #pilateslovers #pilates #instagood #instagram #bollywood #fans #paparazzi #varinderchawla