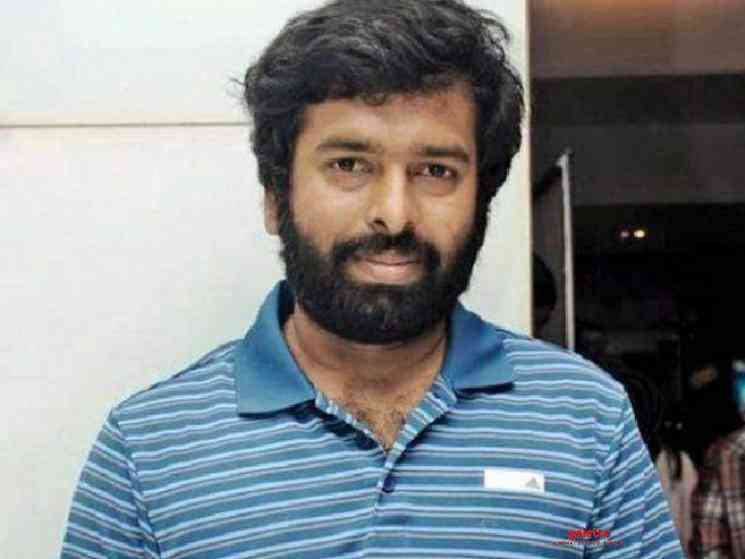 Composer Santhosh Narayanan, an Engineer by education, began composing independent music before entering movies as a composer with the 2012 movie Attakathi! In the eight years since, he has composed for over twenty five movies with quite a few in the pipeline. His latest release was Jiiva's Gypsy directed by National Award winner Raju Murugan, which hit the screens earlier this month, on March 6th! The Gypsy album had eight tracks of which six were composed by Santhosh Narayanan. One of these tracks - 'Desaandhiri', which was sung by Siddharth and Santhosh Narayanan himself, was a very breezy number, which became a chartbuster among the audiences! 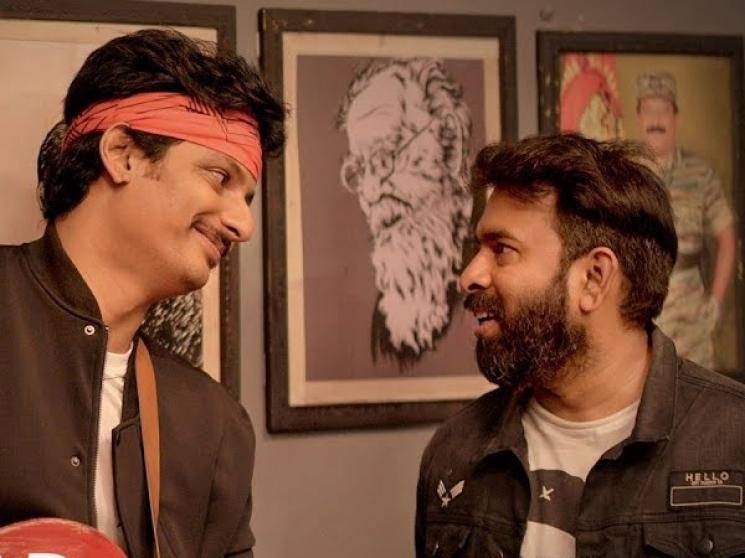 The video song of 'Desaandhiri' was released recently and it was also very well received by the audiences. Sharing the video on his Twitter page, Santhosh Narayanan revealed a secret about this song! He has posted that he had composed this song way back in 2002. He added that he still has memories of the rain and fresh air, when he recorded this song's idea, back in his hometown of Trichy. Sa-Na, as Santhosh Narayanan is popularly known, has apart from composing music, lent his voice for a number of songs. It recently came to light that SaNa has sung in Rockstar Anirudh's music for Thalapathy Vijay & Makkal Selvan Vijay Sethupathi's upcoming movie Master! 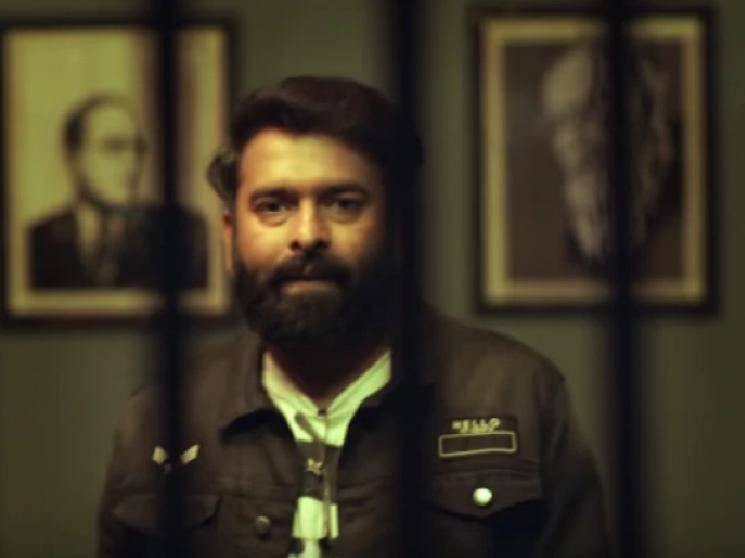 Of his upcoming movies, SaNa has two with Dhanush. One of the two is Jagame Thanthiram, which has been directed by Karthik Subbaraj and is in the post production stage. The other Dhanush project is his upcoming movie Karnan, which is being directed by Maari Selvaraj. He is also one of the composers in the multi-starrer project Kasada Thabara, with his other project being Vellai Yaanai. 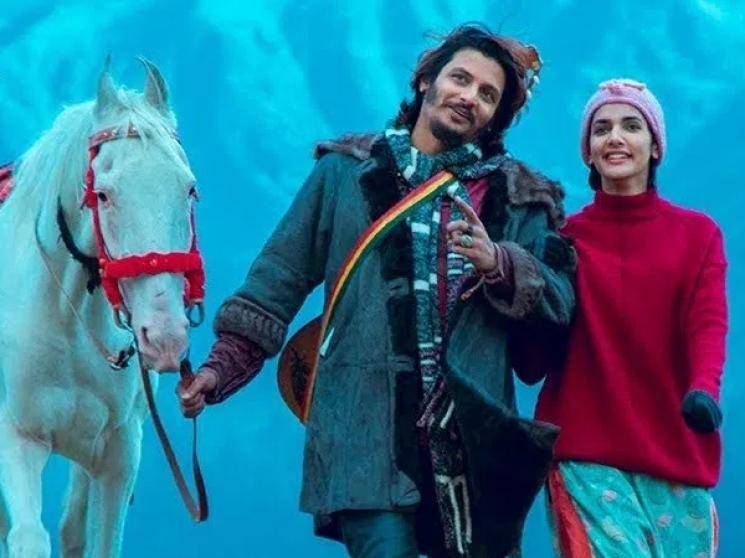 #Desaanthiri video is here. This was a piece I composed in 2002. Still have memories of the rain and the smell of fresh air when I recorded this as an idea back then in my hometown.https://t.co/DorPgtJbJ8 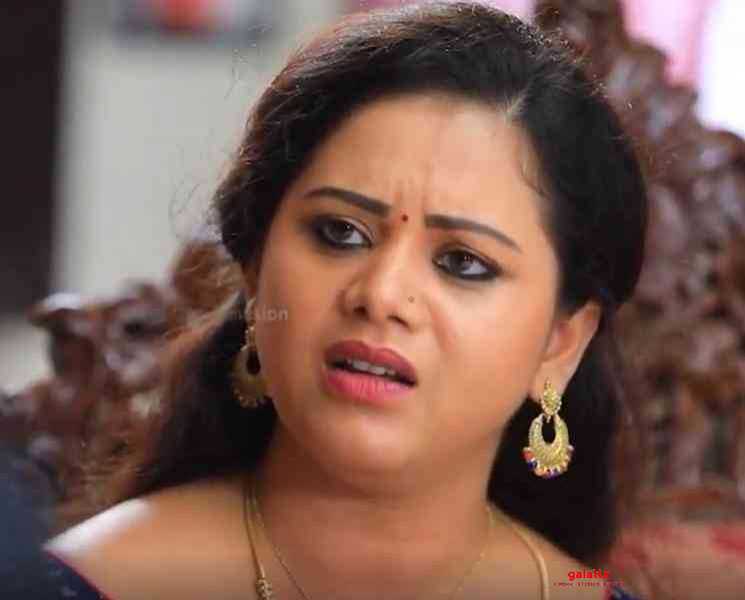 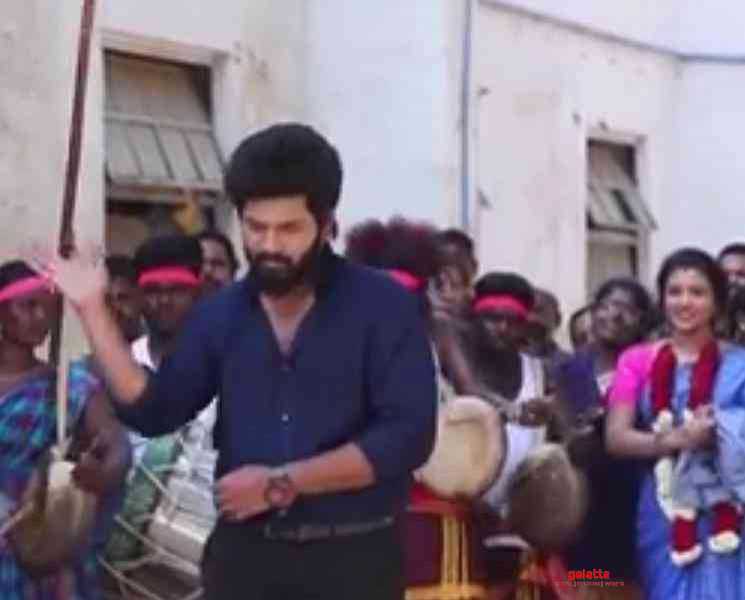 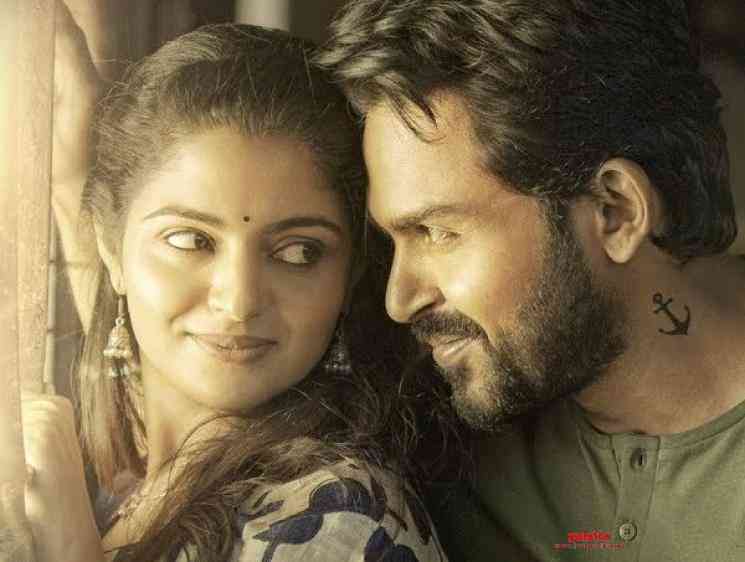 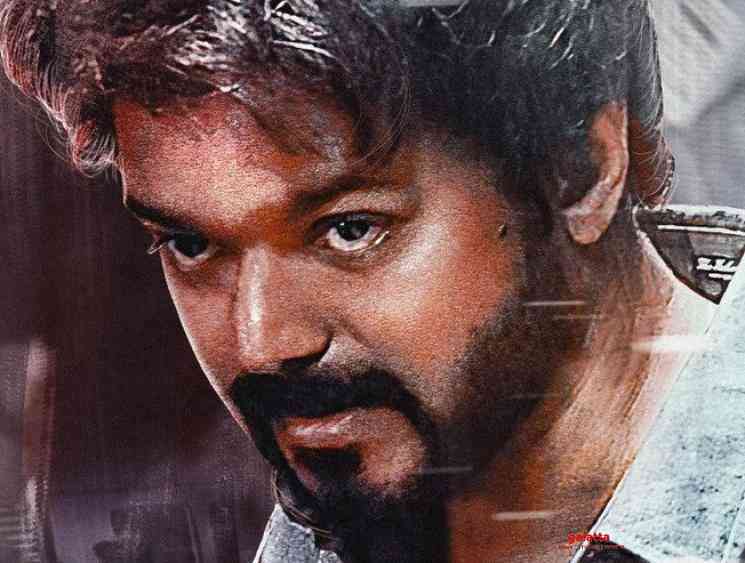 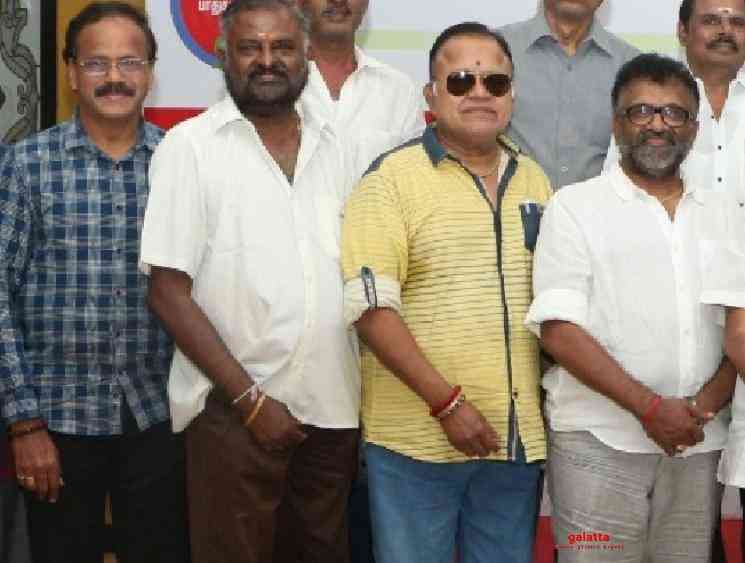 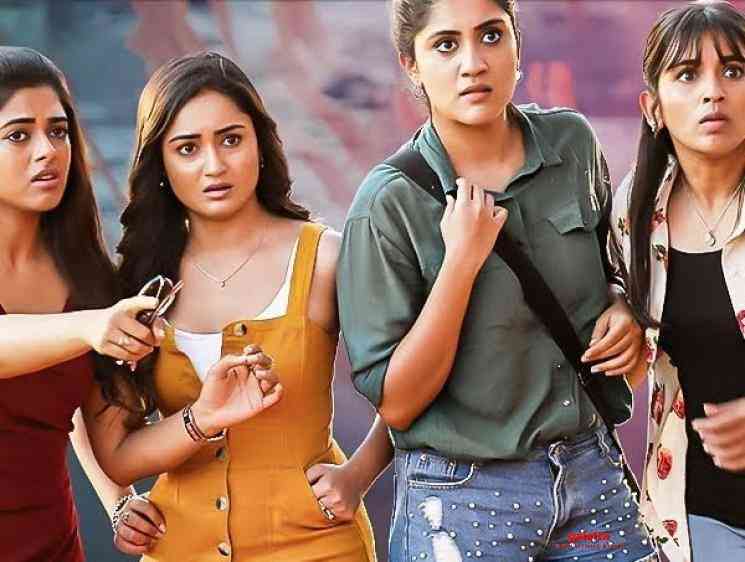