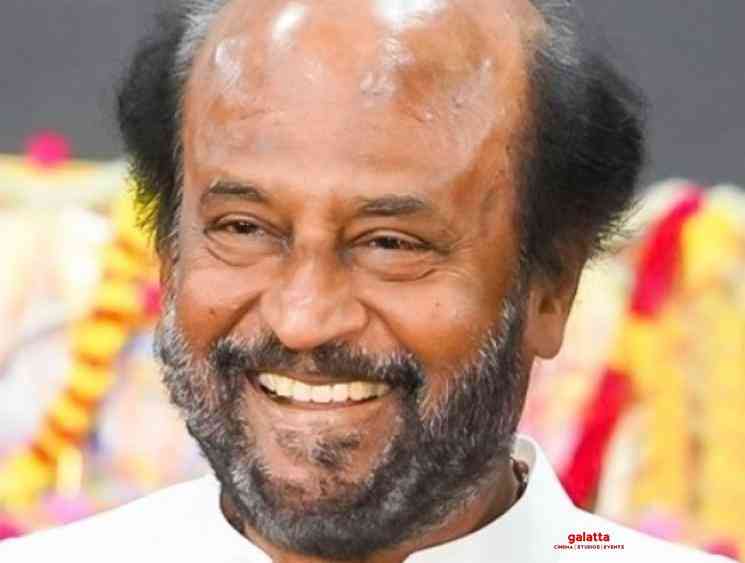 Actor turned politician Rajinikanth's next film after his upcoming Pongal 2020 release, Darbar, is tentatively titled Thalaivar 168, under Viswasam fame Siva's direction and is currently being shot at Ramoji Film City in Hyderabad. A Sun Pictures venture, the film will be a rural family entertainer featuring music by D. Imman with speculations rife for a while that it would come out in theatres as a Diwali 2020 release. That said, sources close to us have revealed that the makers of Thalaivar 168 are planning to bring the film out in screens worldwide as an Ayudha Pooja holidays treat, which most likely would be on the weekend before the festival, either on October 22, 2020 or October 23, 2020.

The plan to release Rajinikanth's Thalaivar 168 in October 2020 could possibly be to avoid any box office clashes as his Petta did with Ajith's Viswasam, earlier this year. Considering Viswasam went on to become a huge hit in Tamil Nadu and Petta going to become a massive blockbuster globally, the makers of Thalaivar 168 would have thought about the commercial returns that could get split in case it goes on to come out with another big film. As known already, Ajith's next film, Valimai, under H. Vinoth's direction and producer Boney Kapoor's Bayview Projects LLP banner as well was announced a while back to be releasing on the occasion of Diwali in November 2020.

Releasing Thalaivar 168 for the Ayudha Pooja holidays is indeed a big sensible move on Sun Pictures' part and it will come as a treat for Rajinikanth fans everywhere much earlier than they would have anticipated. Apart from 'Superstar' Rajinikanth, Thalaivar 168 also includes names like Khushbu, Meena, Keerthy Suresh followed by Prakash Raj, comedians Sathish and Soori among others in major starring roles.