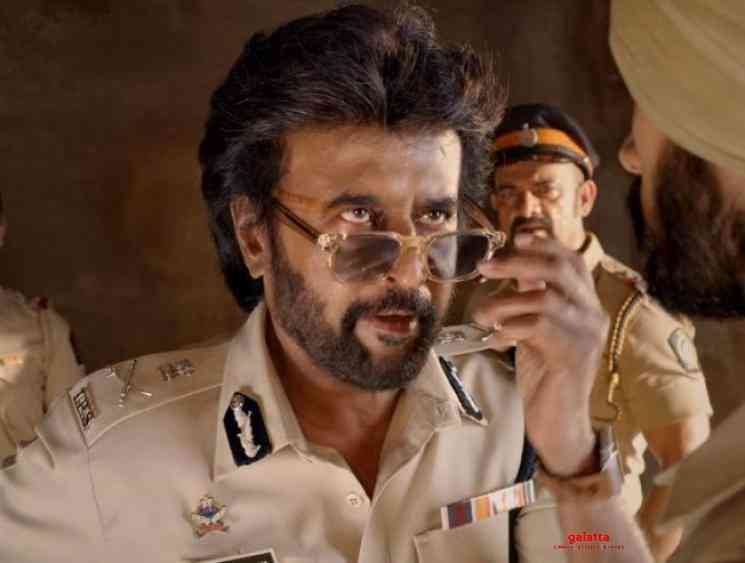 'Superstar' Rajinikanth has been busy over the past two years having been seen in three films - Kaala, 2.0 and Petta. The iconic actor is all set to be seen next in the action entertainer, Darbar, hitting screens on January 9, 2020 as a Pongal treat and is at present filming for his Thalaivar 168 under Viswasam director Siva with speculations rife that Sun Pictures will be looking to bring it out in theatres as a Diwali 2020 release.

With Rajinikanth currently busy with his Thalaivar 168, it has now been revealed that an offer was made to popular Malayalam actor Prithviraj to direct the veteran star after he made the blockbuster, Lucifer, earlier this year featuring National Award-winning actor Mohanlal in the lead role. During a recent interaction with fans at the release of his latest film, Driving License, Prithviraj opened up on regretting an opportunity to direct Rajinikanth post the release of Lucifer.

Prithviraj added saying he couldn't accept the offer as he had been preoccupied with the shooting of his forthcoming project, Aadujeevitham, opposite Amala Paul being directed by Blessy and featuring A. R. Rahman, who is making a comeback to Malayalam cinema for the first time after 26 years. Prithviraj concluded saying he had then written the longest apology letter he had ever penned in his life to Rajinikanth for not being able to take up the direction offer. Fans will know that a sequel to Lucifer titled Empuraan is also in development with Prithviraj returning to direct and Mohanlal reprising his role. Watch the viral video below:

Malayalam Actor/Director #Prithiviraj
Like... what did he just say
He got a chance to direct?#Thalaivar #Rajinikanth?😳 pic.twitter.com/YPgflXKj3p