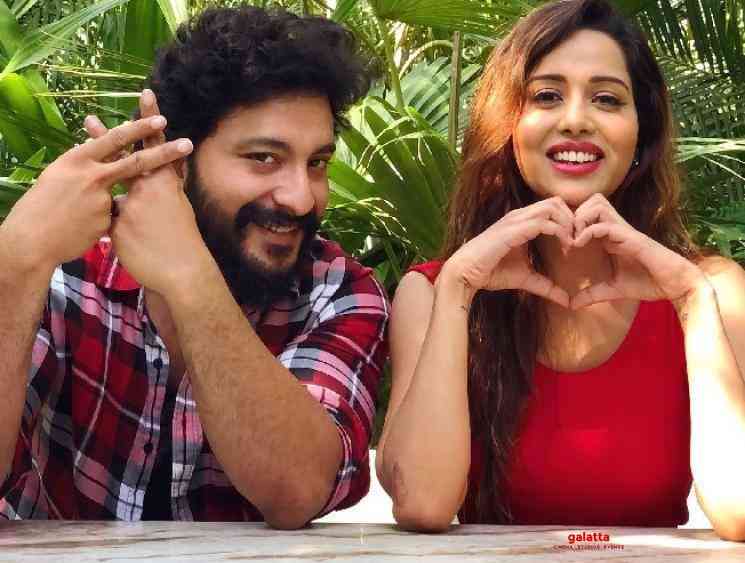 Popular model Raiza Wilson, who rose to fame with her Bigg Boss stint, made her silver screen debut with the romantic drama, Pyaar Prema Kaadhal. Both the film and her performance fetched positive feedback from the audience and there has been no look back since then, for Raiza. The young talent has now signed a new Tamil film and this one is a romantic film as well. Yes, this new film is titled #Love (Hashtag Love) and is directed by debutant Bosco Prabhu, a former associate of director Atlee.

Raiza will be pairing opposite actor Walter Philips of Meendum Oru Kadhal Kathai fame in this film which will have music scored by Sam.C.S. The official announcement on the project was made last night, marking Valentine’s Day. The title look poster was also released and it looked colourful and creatively designed. The shooting of this film is said to begin from the first week of March in Chennai and if things go as per plan, we can expect the film to release by the end of this year.

Walter Philips will be seen as a wedding photographer who captures moments with vintage cameras and how his meeting with Raiza changes his life will be the crux of the film. Raiza, in a recent interview to a popular media house shared details about her character. She was quoted as saying, “I play a bubbly, happy and innocent girl, something that I am excited about as I haven’t done this kind of a role yet. It is a heartfelt love story, with a twist. The script is youthful and relatable”. Well, looks like an interesting project is on cards. Stay tuned for more updates. 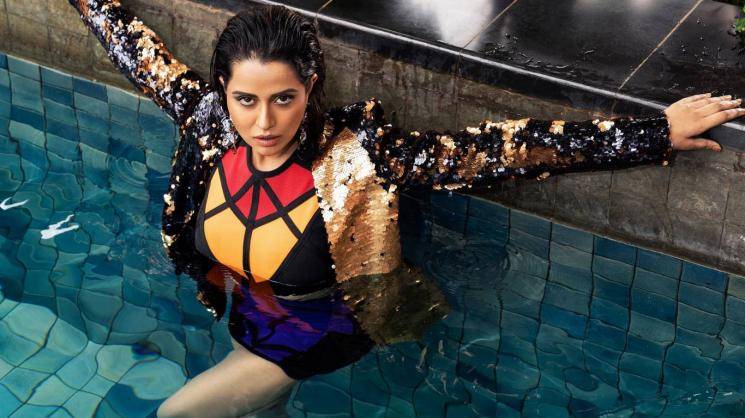 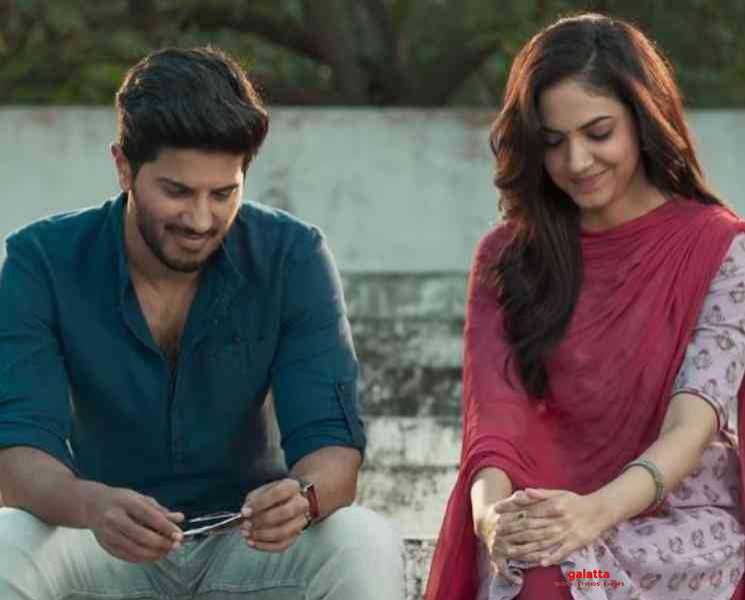 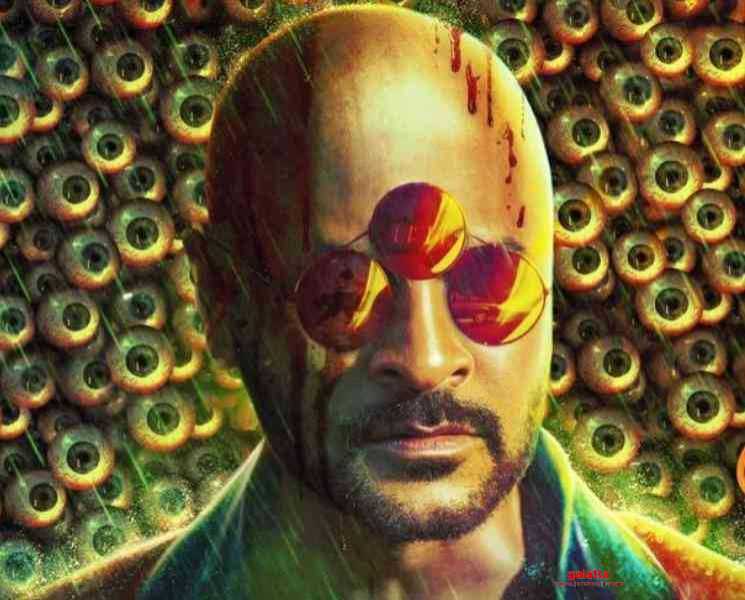 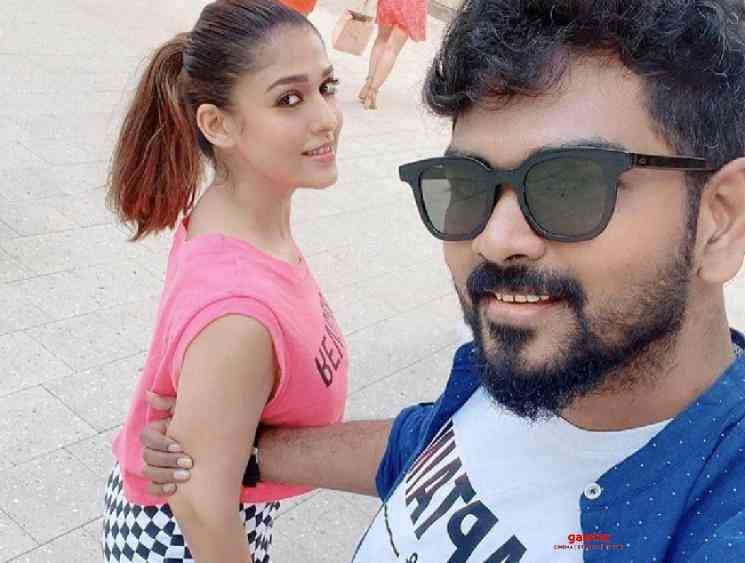 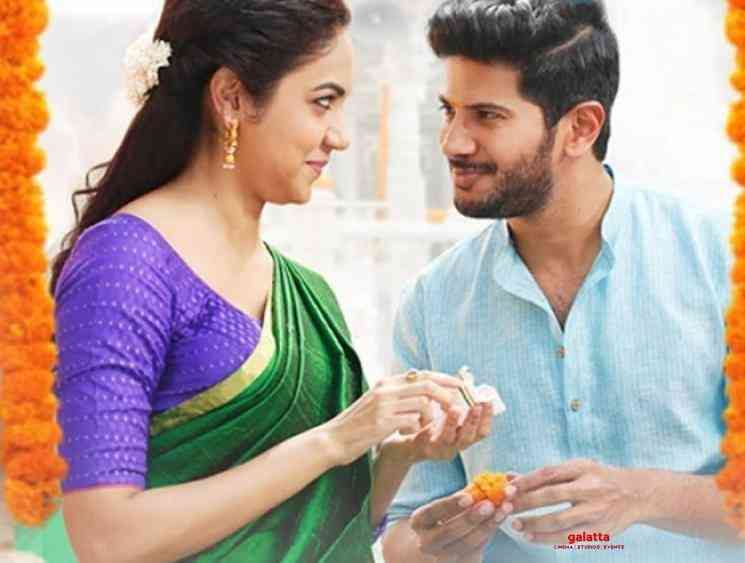 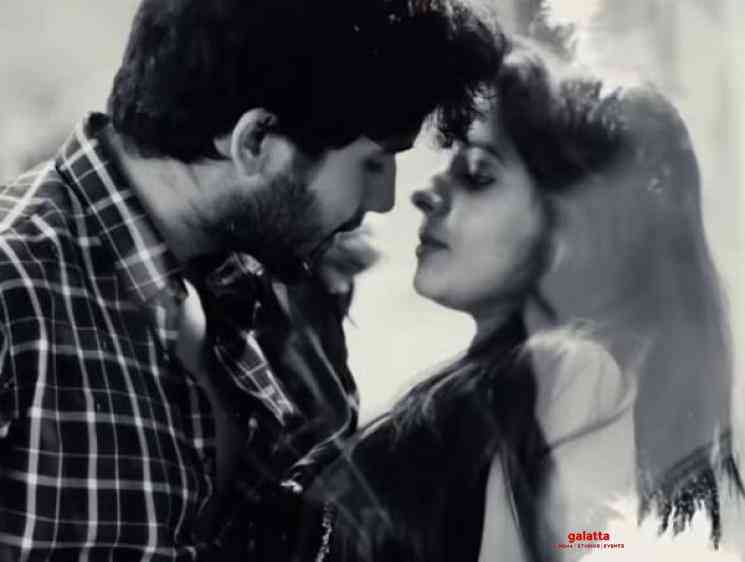 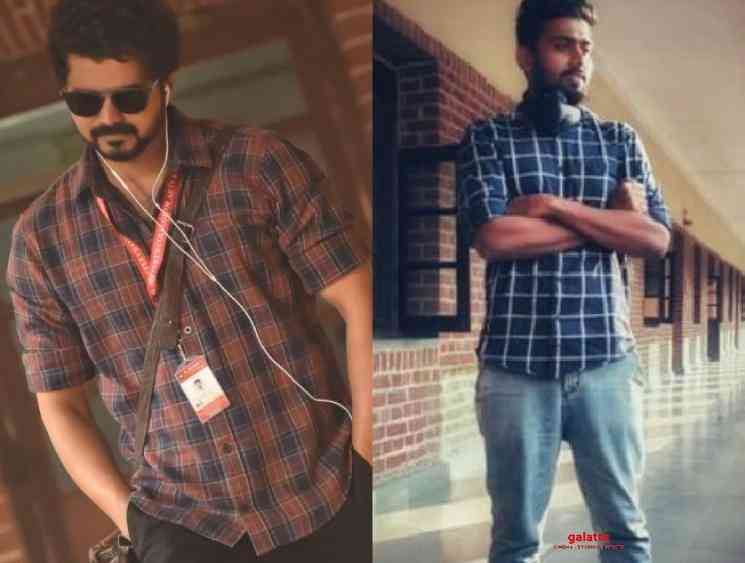