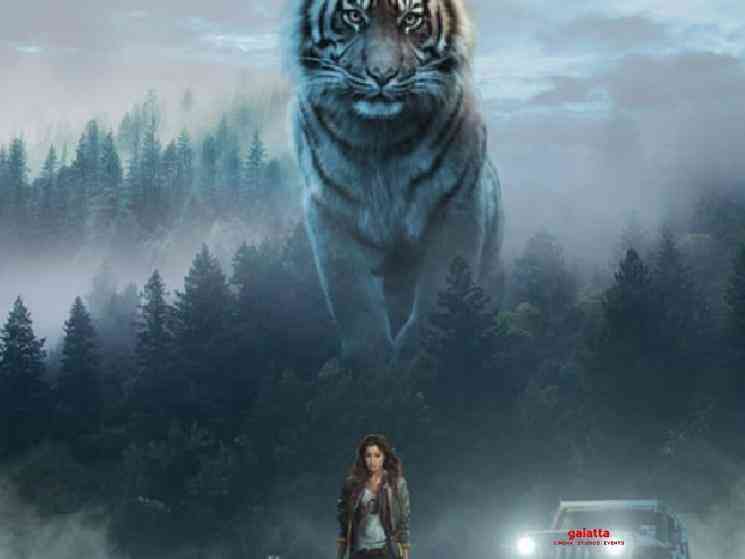 The leggy lass Raai Laxmi has not been seen too frequently in Tamil movies, in recent times. However, it is time to rejoice for her fans, as the teaser of her next Tamil movie Mirugaa, has now been released. Mirugaa, which stars Kalaimamani Srikanth and Raai Laxmi in the lead, is directed by J Parthiban. The story and screenplay for this movie have been written by MV Panneerselvam, who has also handled the cinematography for this project! Bankrolled by B Vinod Jain under the Jaguar Studios banner, Mirugaa also stars Dev Gill. The teaser of this movie was launched today evening by Vijay Antony and Arya, through their Twitter handles! 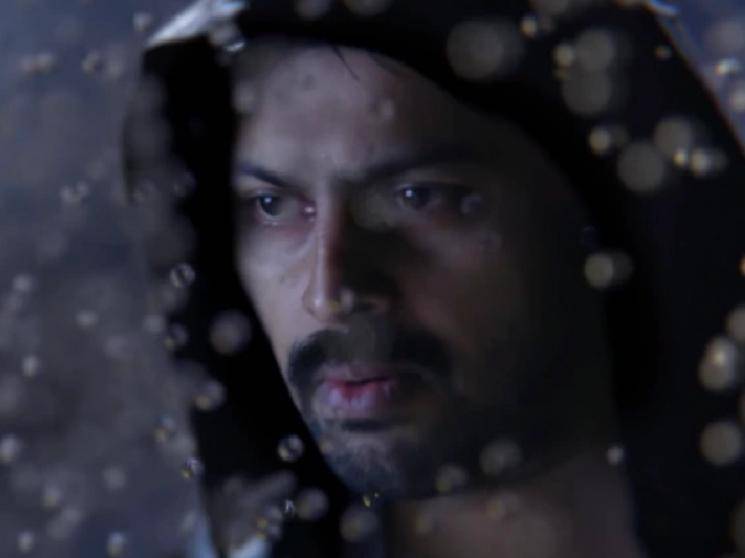 The one-and-a-half minutes teaser of Mirugaa promises a gripping and entertaining movie in the offing. The story seems to revolve around a rogue man-eating tiger which is attacking humans in the forest area, around the hills of Kothagiri, in Iduppanai. However, the story doesn't seem to be limited to this alone as there are a lot of suspense and thrill elements added to it with a stalker & murderer seemingly on the loose. Srikanth and Raai Laxmi look to have given their best for this movie and both these actors have a lot of hopes pinned on Mirugaa. 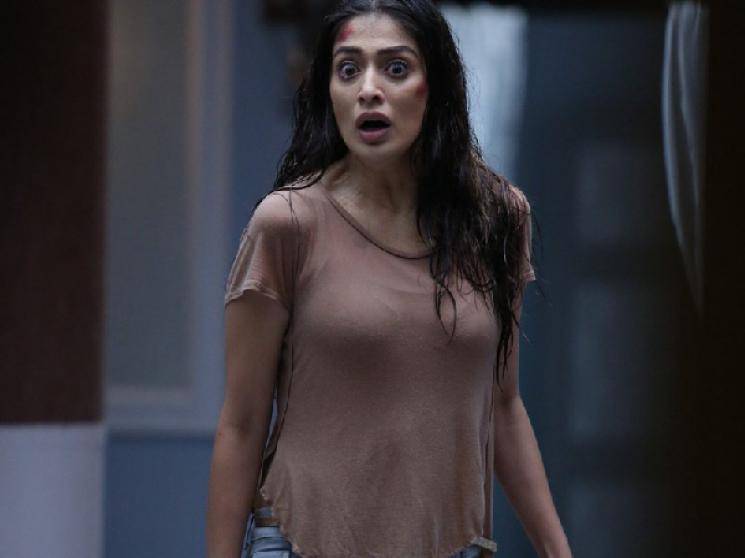 Aruldev has scored the music for Mirugaa, which has editing by R Sudharshan. Dhanush had earlier released the motion teaser of this movie, in September of 2019! Raai Laxmi is seen performing a number of stunts and there also seems to be a lot of CG involved in the Tiger sequences of Mirugaa! Srikanth is reportedly playing a character with gray shades and has a lot of scope to showcase his histrionic talent. Raai Laxmi and Srikanth earlier came together for the horror movie Sowkarpettai but it unfortunately bombed at the Box Office. 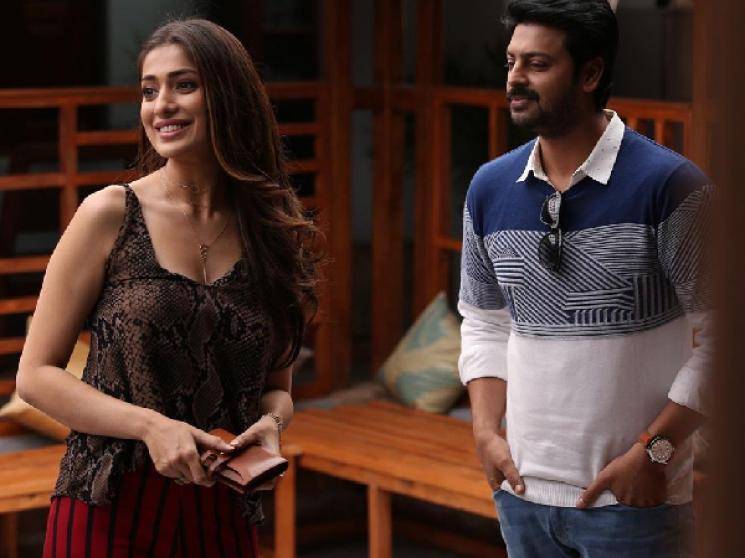