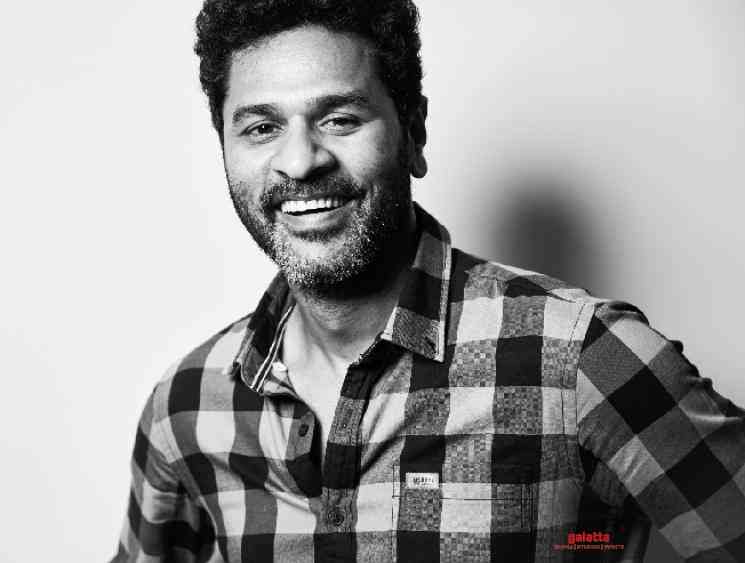 Prabhu Deva is awaiting the release of his next Tamil film, Pon Manickavel, which is directed by A.C.Mugil and produced by Nemichand Jhabak. The legendary dancer turned actor will be seen as a cop for the first time through this film and it is expected to showcase him in a new dimension. Meanwhile, the official announcement on PD’s new film has been made. This film will be directed by Adhik Ravichandran of Trisha Illana Nayanthara and AAA (Anbanavan Asaradhavan Adangadhavan) fame.

It is a known fact that Prabhu Deva and Adhik Ravichandran have been working together on a film and we had also reported about it. However, the official announcement on the project has just been made. The first look poster of this film will be released on February 14 for Valentines Day. Renowned distribution house, Bharathan Pictures, is venturing into film production with this untitled film.

It is said that the film will deal with a never-before-seen genre and the project looks quite interesting on cards. This film will have Anegan fame Amyra Dastur as the female lead. Apart from this film, Adhik Ravichandran is also waiting to resume shooting for his film with G.V.Prakash Kumar, which is called Kadhalai Thedi Nithyananda. 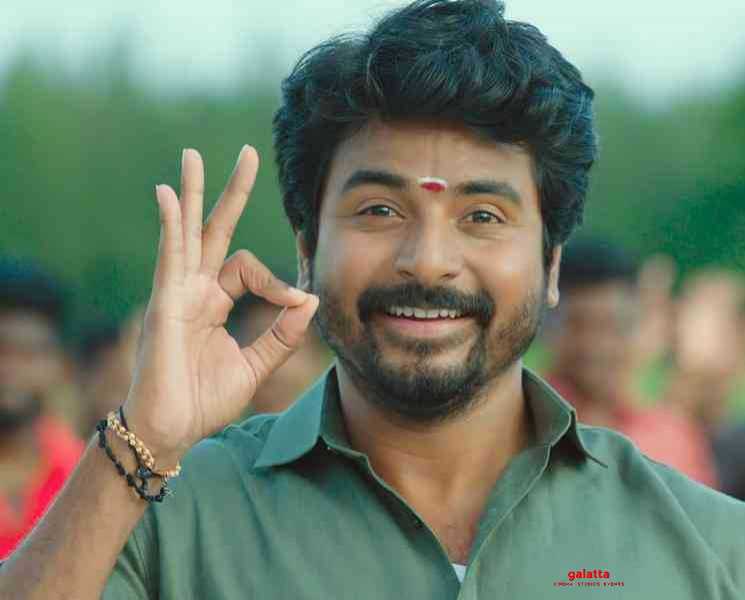 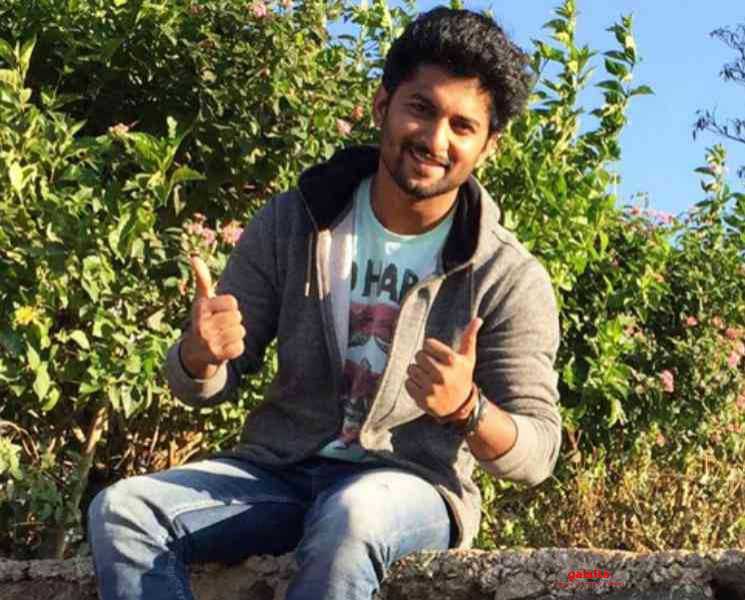 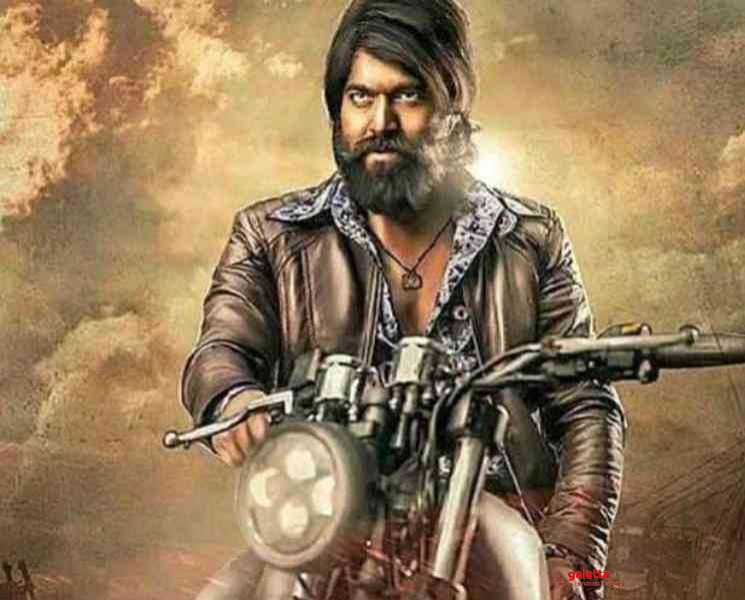 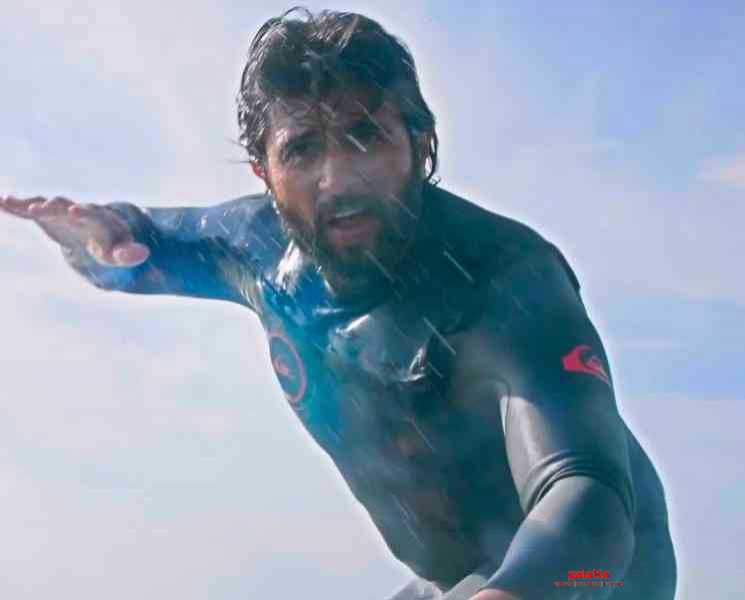 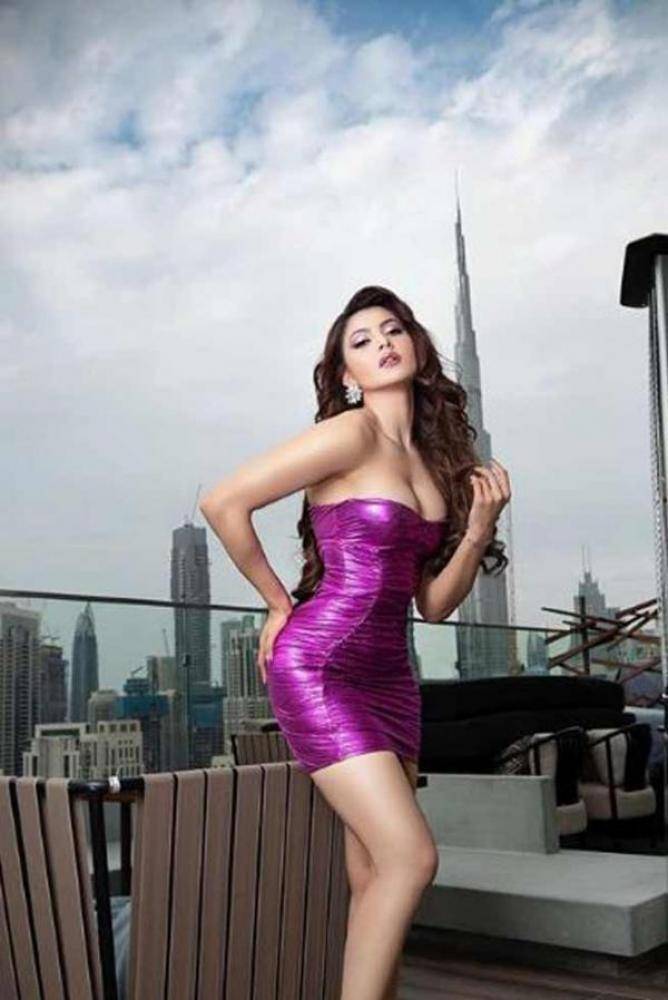 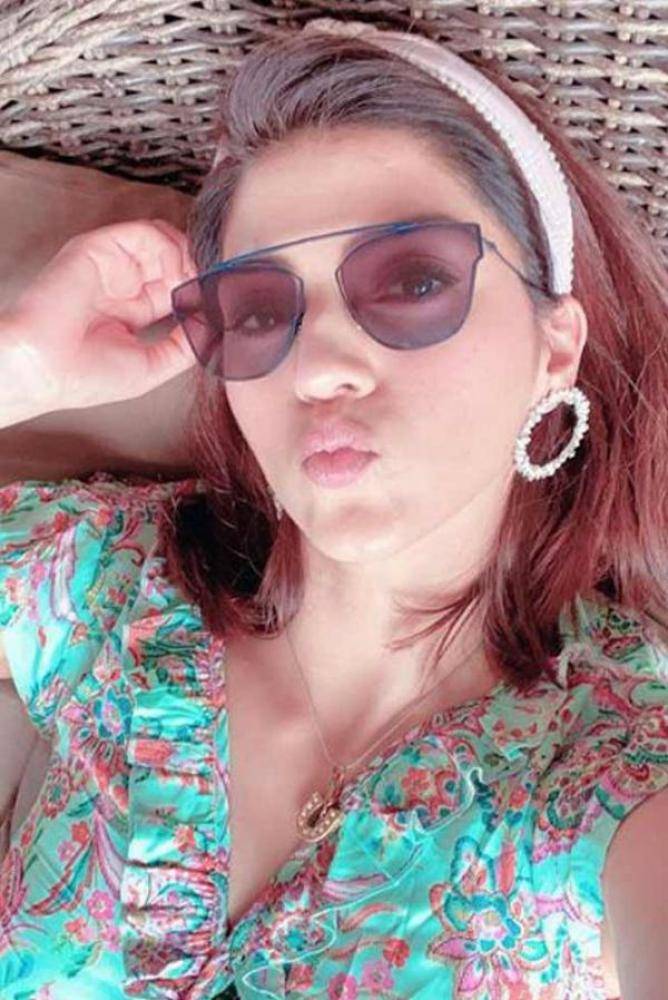 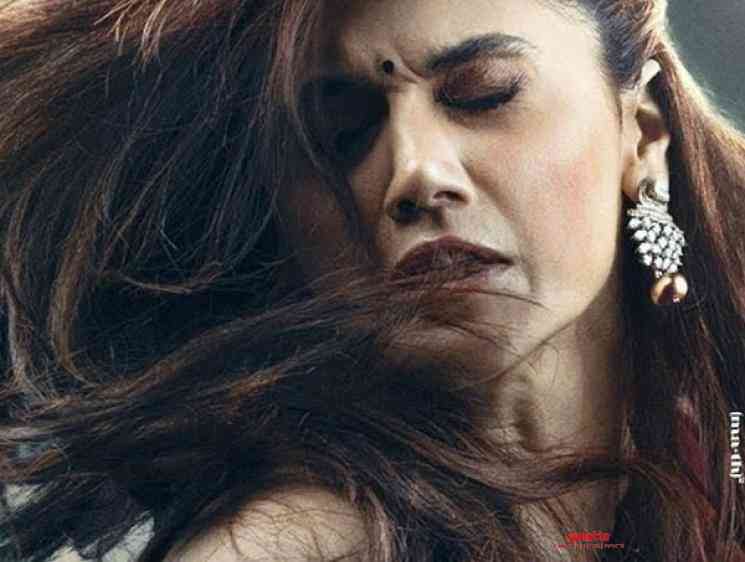 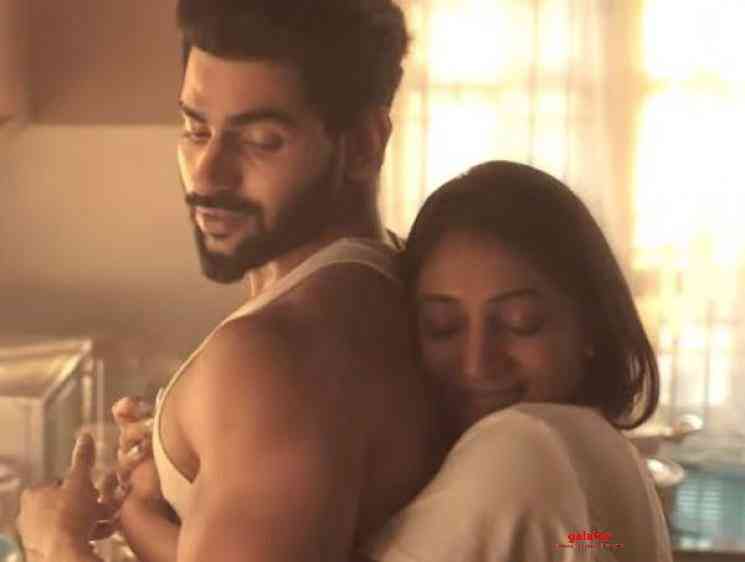 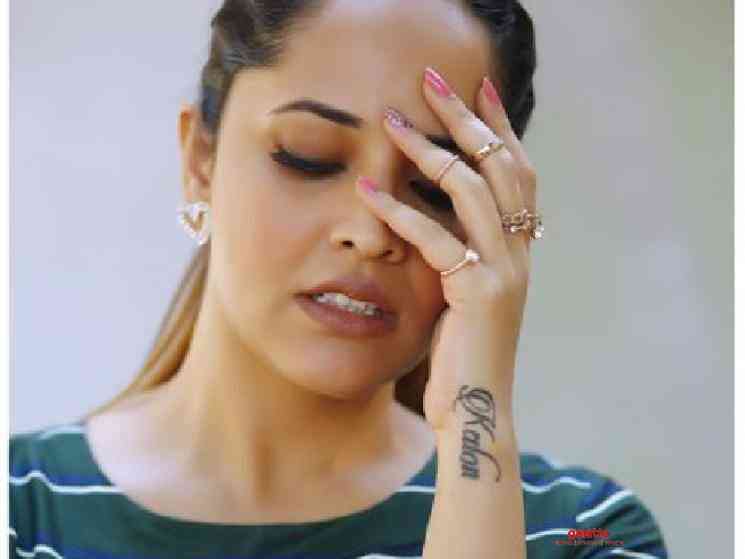 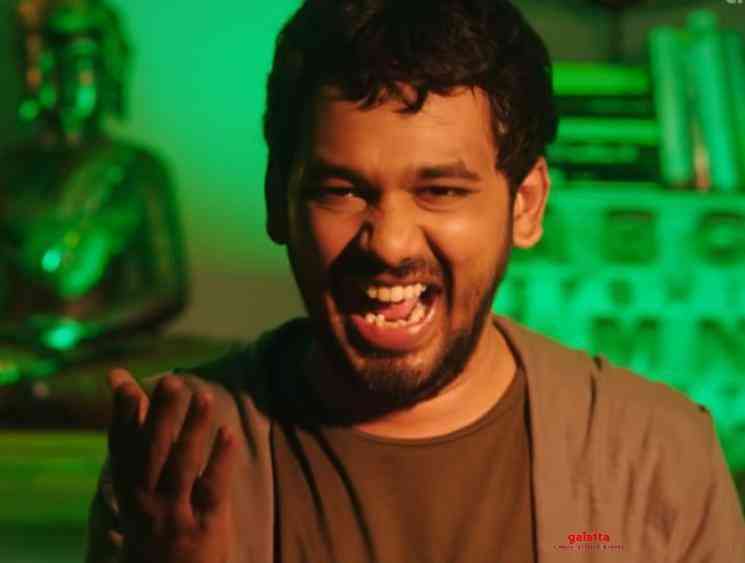