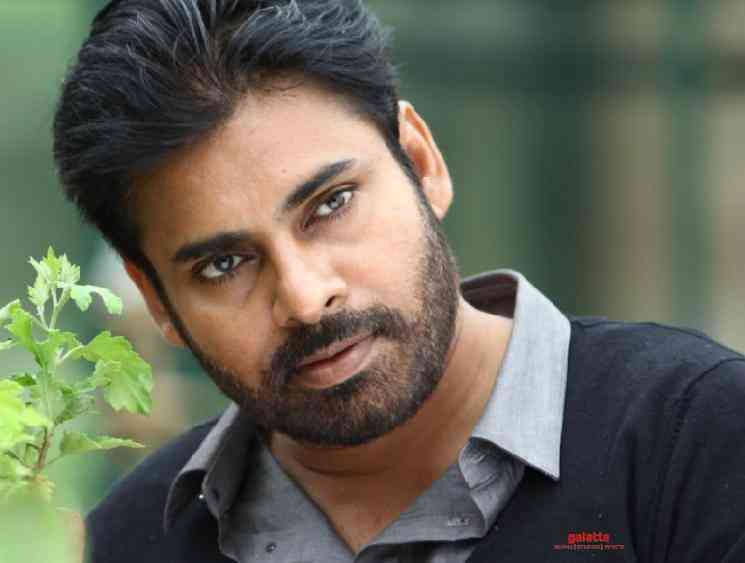 Power Star Pawan Kalyan is right now shooting for his untitled 26th film (PSPK 26) which is the remake of Amitabh Bachchan’s Pink and Ajith Kumar’s Nerkonda Paarvai. This courtroom drama is directed by Sriram Venu and features Nivetha Thomas, Anjali and Ananya Nagalla as the female leads. Produced by Dil Raju’s Sri Venkateswara Creations, this film has music scored by Thaman S. Pawan Kalyan is expected to join hands with director Krish of Vedam and Gautamiputra Satakarni fame for his 27th film and an official announcement about this project is yet to be made.

Even before the confirmation of PSPK 27, the official announcement on PSPK 28 has been made and it has got the fans excited. This untitled film will be directed by Harish Shankar who has made films like Gabbar Singh and Gaddalakonda Ganesh (Telugu remake of Jigarthanda). This new project will be produced by Mythri Movie Makers, the renowned production house behind films like Srimanthudu, Rangasthalam, Dear Comrade, Gang Leader, etc.

It looks like Pawan Kalyan is on a signing spree with three exciting films lined up back to back. More details about PSPK 28 are awaited. Stay tuned.