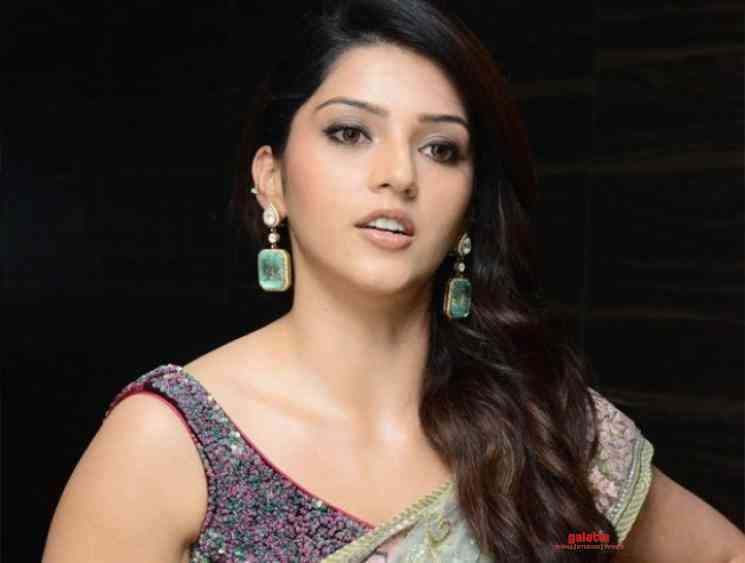 Actress Mehreen Pirzada has become a popular name in South India after starring in several notable Telugu films while also making her Tamil cinema debut in director Suseenthiran's Nenjil Thunivirundhal in 2017 and then in Vijay Deverakonda's NOTA before landing the biggie, Pattas, opposite Dhanush, which hit theatres this Pongal. 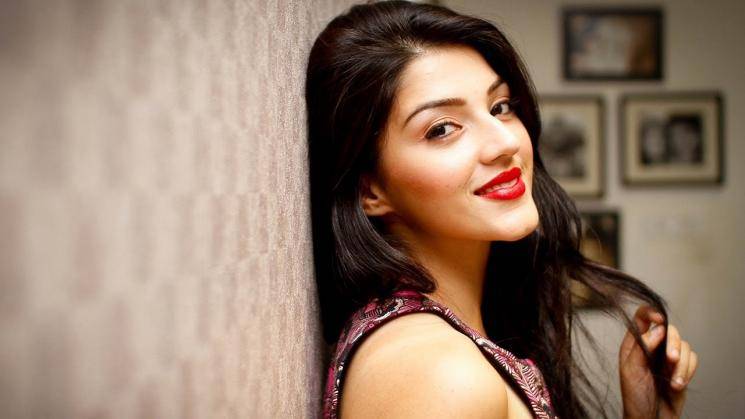 Mehreen Pirzada's role in Pattas was a meaty one with the actress also being seen the same month in a Telugu film titled, Aswathama, opposite Naga Shaurya. With Aswathama currently running in theatres, the actress has now hit a roadblock in the form of a controversy about her choosing not to pay the hotel bills for her stay during the film's promotions. 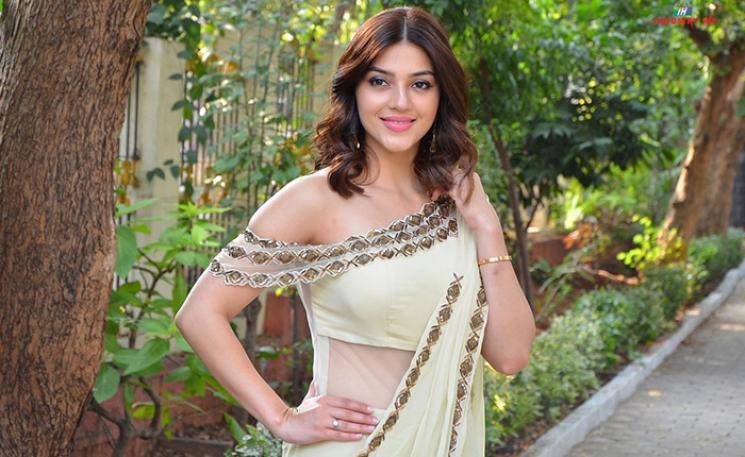 In a detailed statement released on her Twitter page, Mehreen explains saying, she had gone to visit her family in Punjab after wrapping up her Sankranthi release promotions after which she returned to Hyderabad for additional promotional for the Ira Creations-produced film a few days before its theatrical release. She added saying she had come back despite her maternal grandfather getting a heart attack after which she couldn't make herself available for one interview for Aswathama owing to a skin allergy and her face breaking out into a rash. The issue took a new light when the producers refused to pay her hotel bills after which Mehreen had instructed her manager to make settlements including the payment for her staff that was due.

Furthermore, Mehreen has stated that the entire incident has left her hurt and is a malicious attempt at tarnishing her image and professional reputation. She added saying she has never faced such a situation before in the 14 Telugu films she has worked before and is only looking to put behind the unpleasant incident and keep moving forward while expressing her gratitude towards Ira Creations for the opportunity to star in Aswathama. Check out Mehreen's detailed statement below: 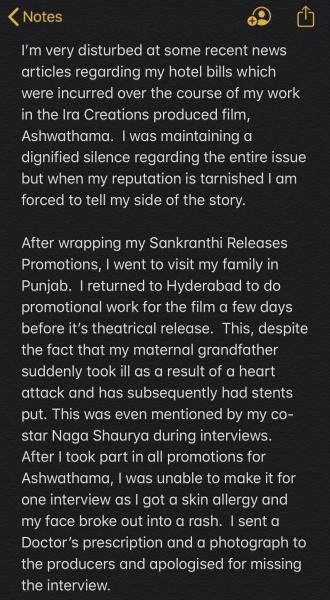 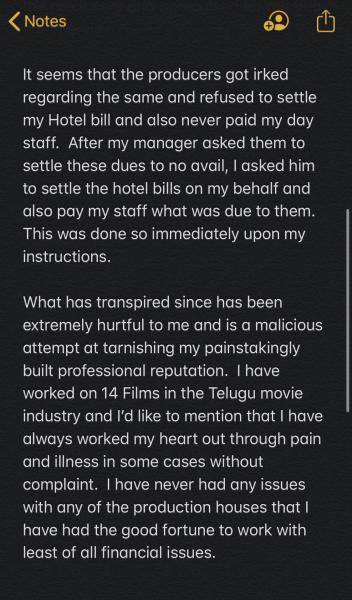 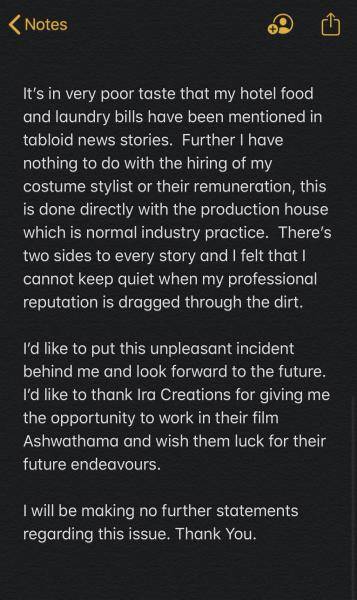 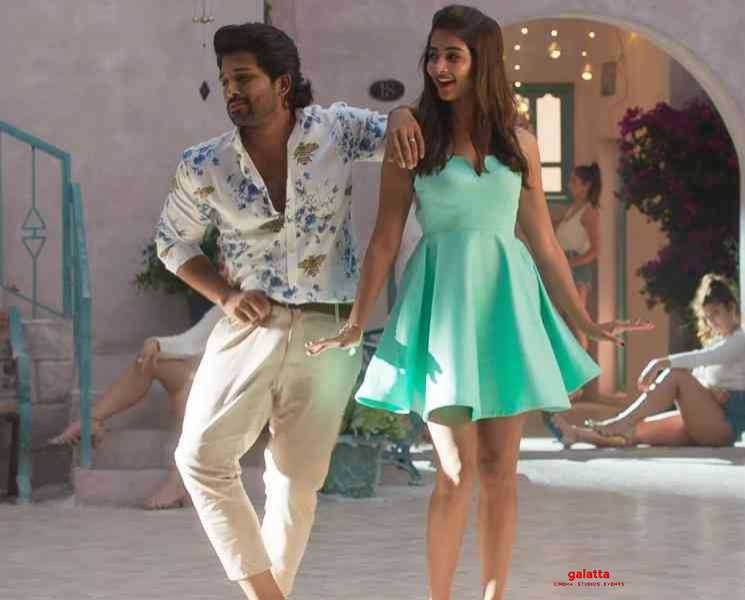 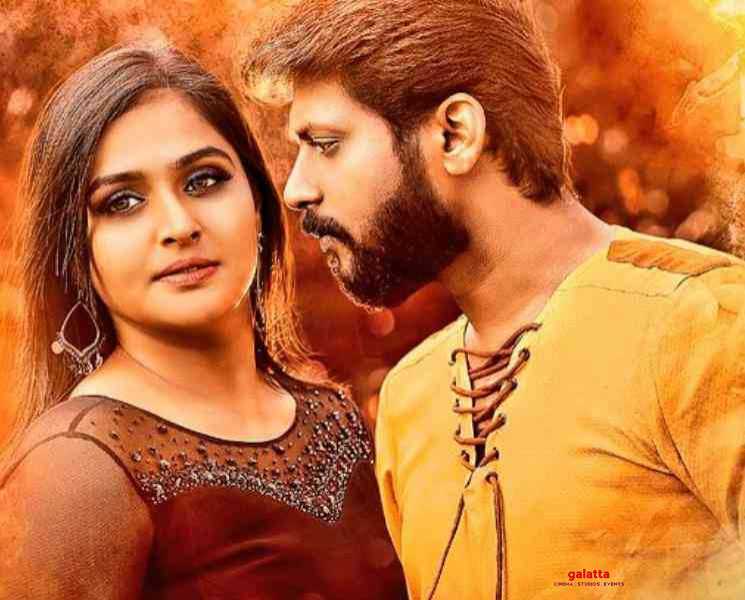 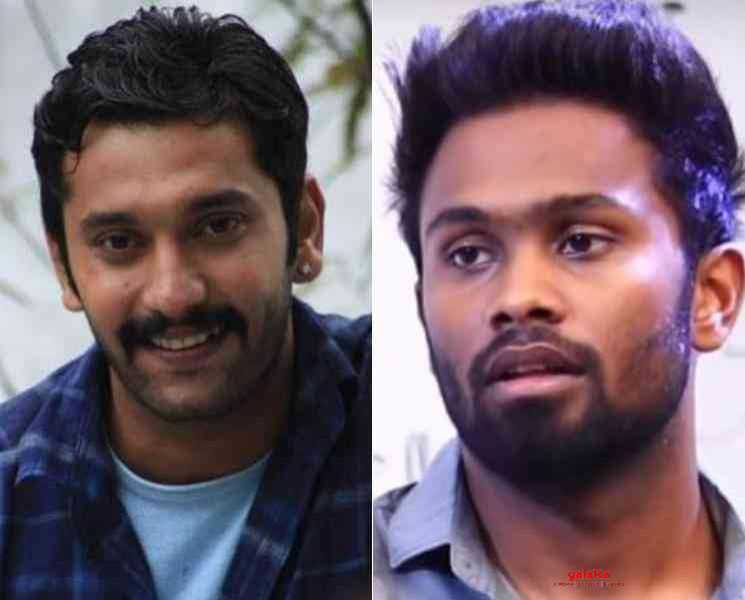 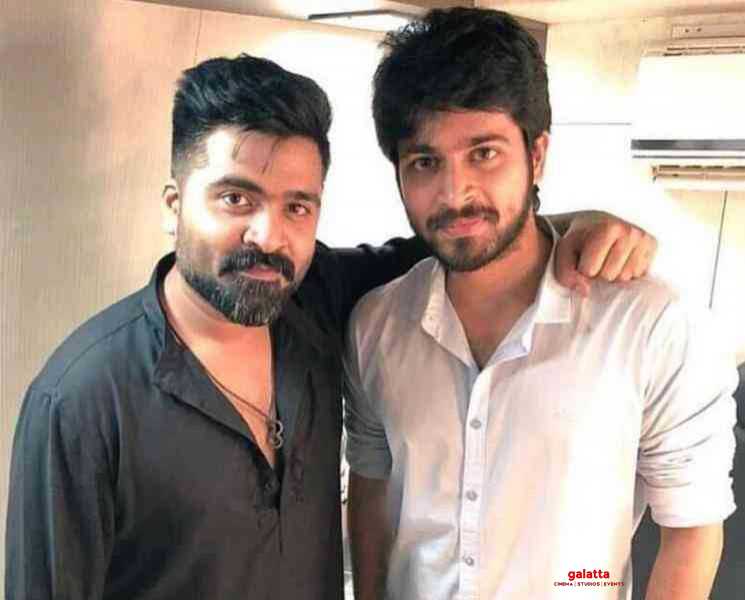 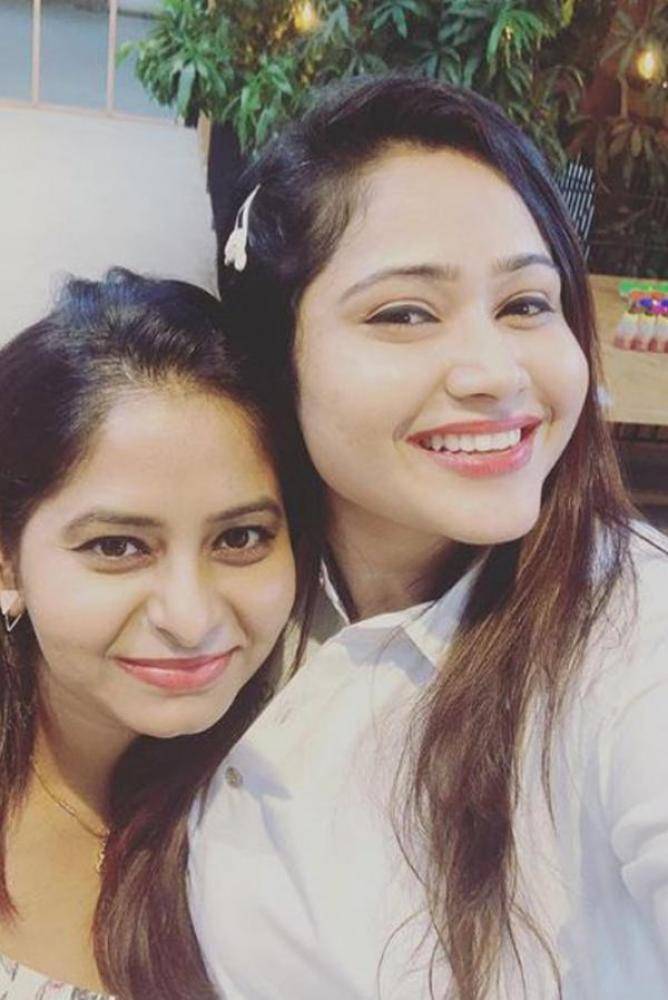 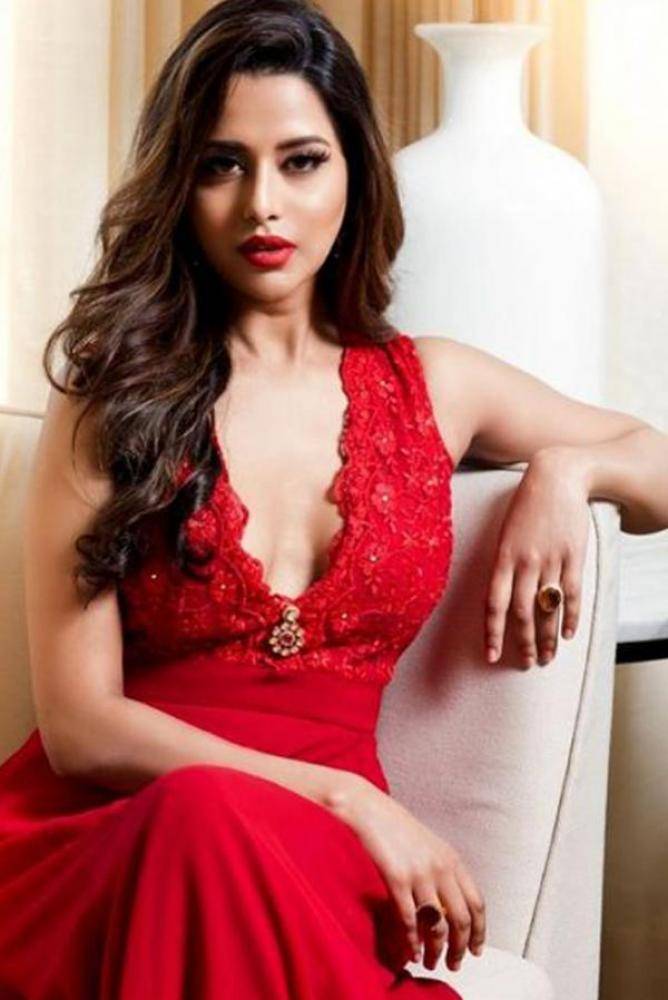 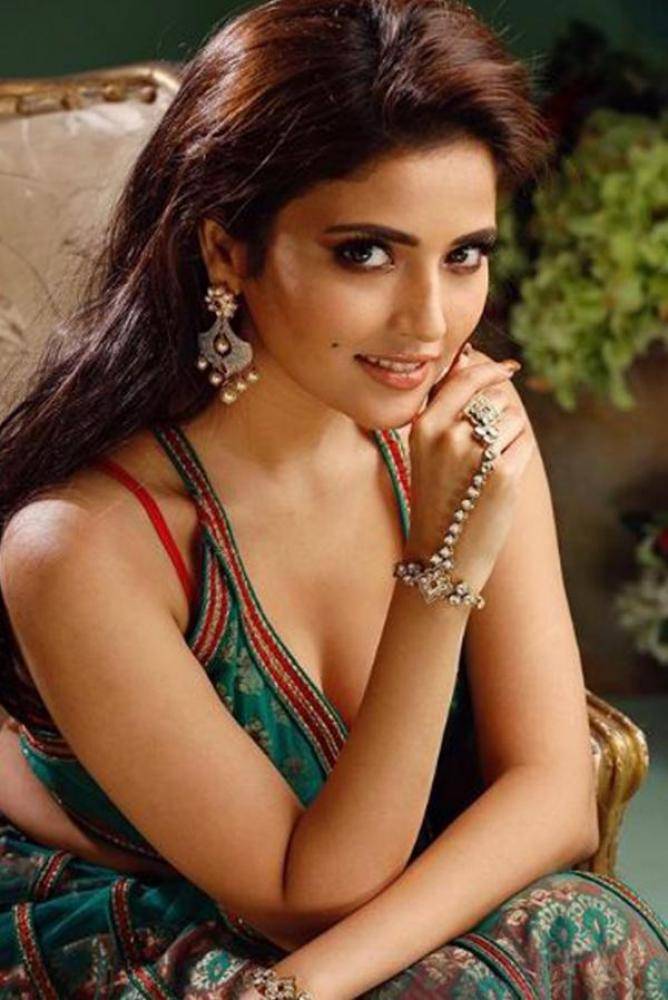 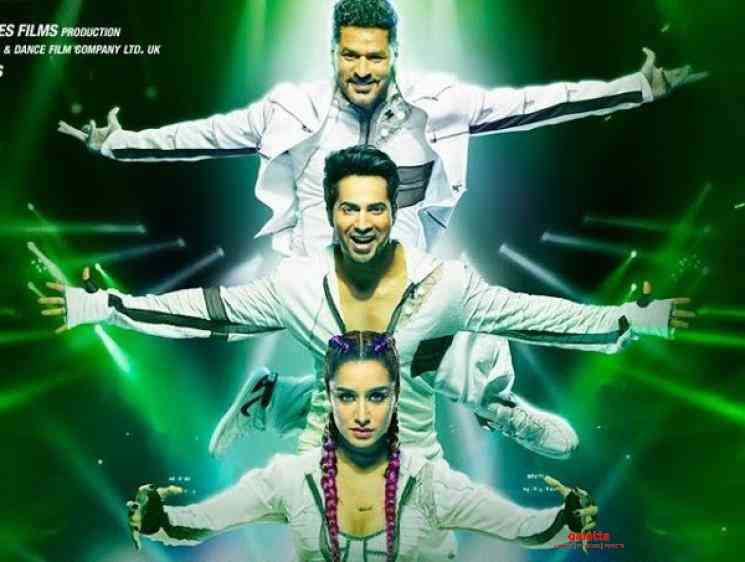 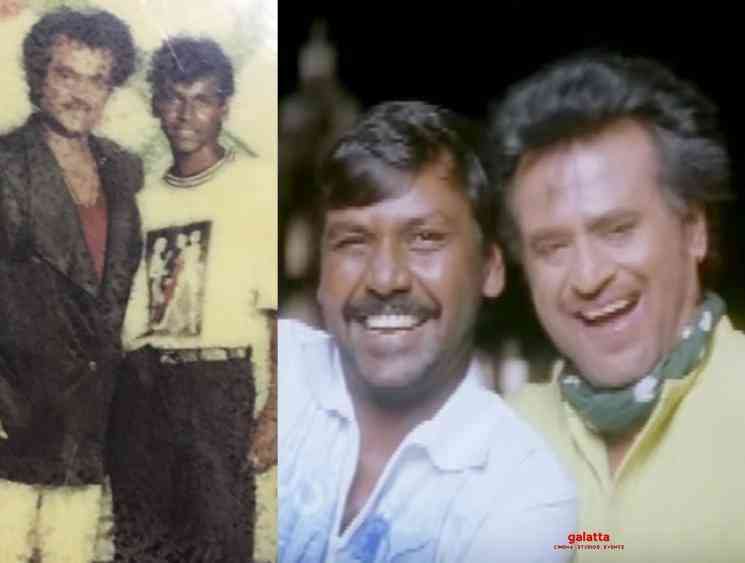 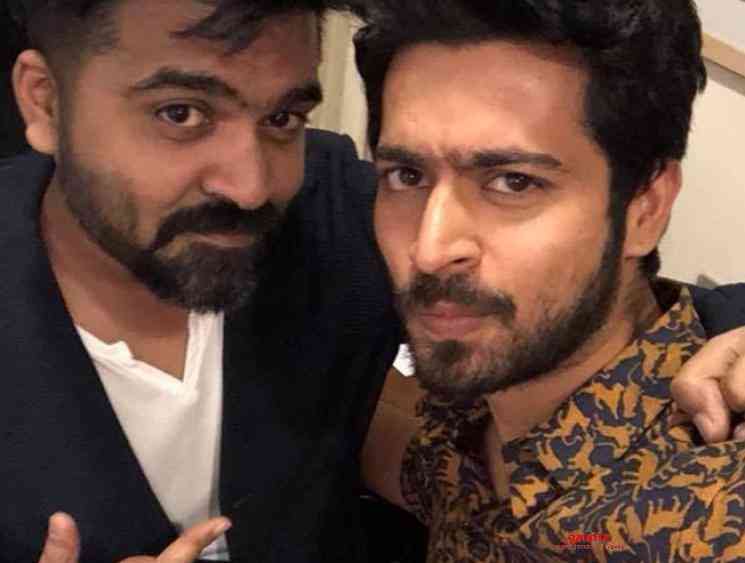