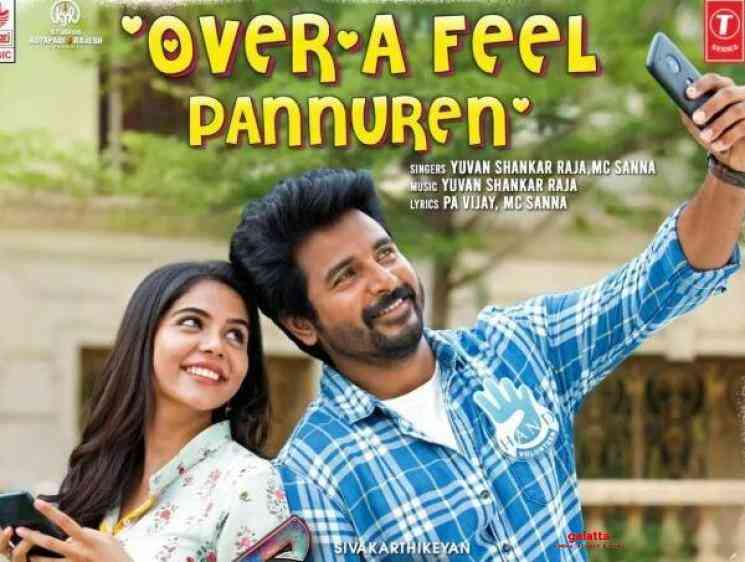 Sivakarthikyan teamed up with director PS Mithran of Irumbu Thirai fame for the superhero film tilted Hero. Sivakarthikeyan co-starred with Kalyani Priyadarshan, Arjun Sarja, Abhay Deol and Ivana who played important roles in the film. Hero produced by Kotapadi J Rajesh under the banner of KJR Studios. George C Williams is the cinematography as Ruben made the cuts. The story was written by PS Mithran, Pon Parthiban, Savari Muthu and Antony Bhagyaraj. The movie released on December 20th and the film opened to decent reviews from fans and the movie got average numbers at the box-office.

Music for Hero is composed by Yuvan Shankar Raja and the love song titled Over'a Feel Pannuren was a viral hit when the song came out. The makers have now released the full video of the song Over'a Feel Pannuren for the joy of fans. The love song rendered by Yuvan Shankar Raja and MC Sanna has lyrics written by Pa Vijay and Mc Sanna. Watch the full video of Malto Kithapuleh in the given link below,