Oththa Seruppu to be remade in Hindi with Nawazuddin Siddiqui 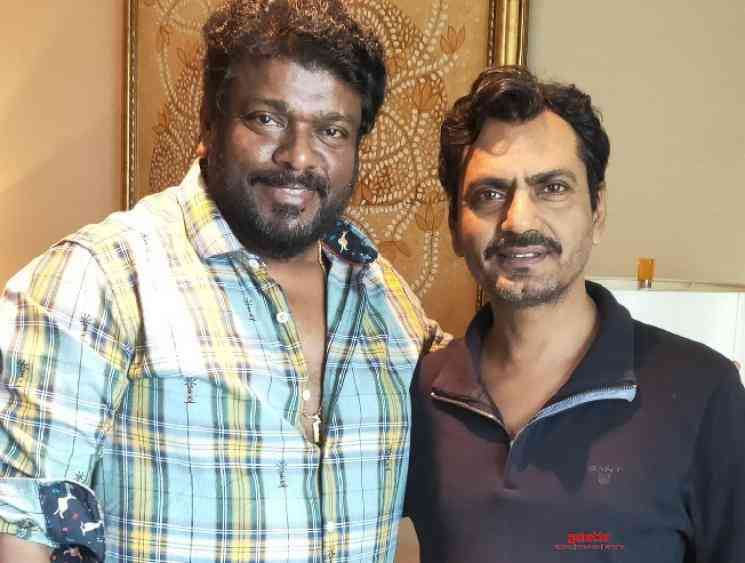 Radhakrishnan Parthiban’s last directorial venture, Oththa Seruppu: Size 7 was a critically acclaimed as well as commercially successful film that managed to garner worldwide attention for its attempt. Oththa Seruppu was the first ever solo act film performed by its maker and it also entered the Asian Book of Records for the same. It was a bold and gutsy decision to make a film with just one character appearing throughout the film. Parthiban was lauded and honoured with many prestigious awards at renowned International Film Festival events.

After the acclaimed success of this film, Parthiban recently announced his next Tamil film, Iravin Nizhal, which was revealed to be Asia’s first single shot feature film. As Tamil cinema audience are eagerly waiting to witness the new attempt in Iravin Nizhal, Parthiban has now let out an exciting update on his another project. Yes, Oththa Seruppu is all set to be remade in Hindi and know who is going to reprise Parthiban’s character?

Well, it is going to be one of India’s finest actors, Nawazuddin Siddiqui, who will be starring in the Hindi remake of Oththa Seruppu. Parthiban took to Twitter to announce this exciting piece of news and it has indeed created a curiosity among the audience already. Since Parthiban produced and directed Oththa Seruppu by himself, he might head the film in the Hindi remake as well. Nawaz will be the only actor who will be seen throughout the film and it is definitely going to be a very new experience for the Hindi cinema audience.