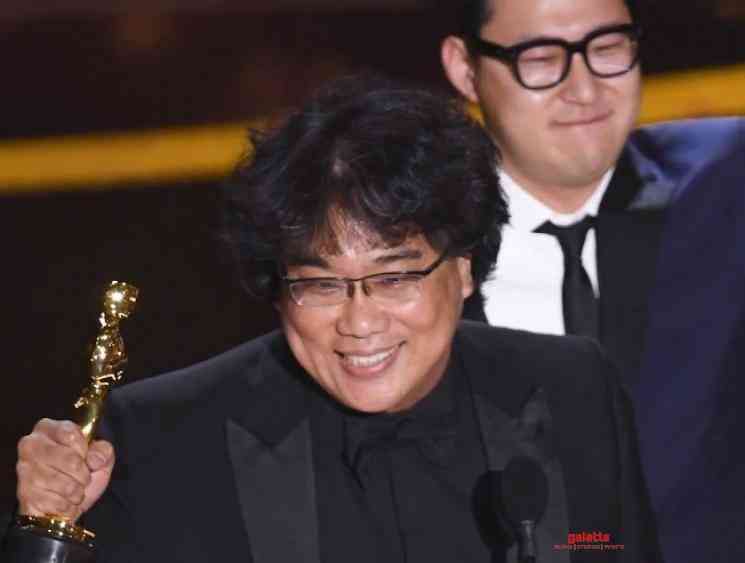 The 92nd Academy Awards, known among the common folk as the Oscar Awards, took place today (February 9) at the Dolby Theatre in Hollywood, Los Angeles, California. The Academy of Motion Picture Arts and Sciences (AMPAS) is presenting the Oscar Awards 2020, which honors artistes and technicians for their work in films that came out in theatres last year. There were nominations announced for 24 categories, which also included the Academy Award for Best Picture. 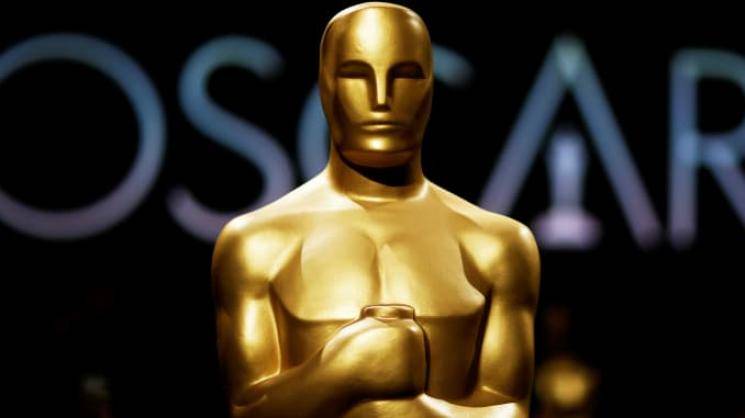 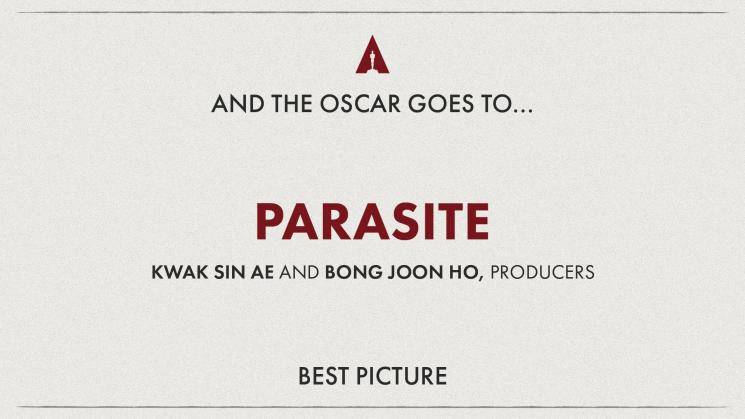 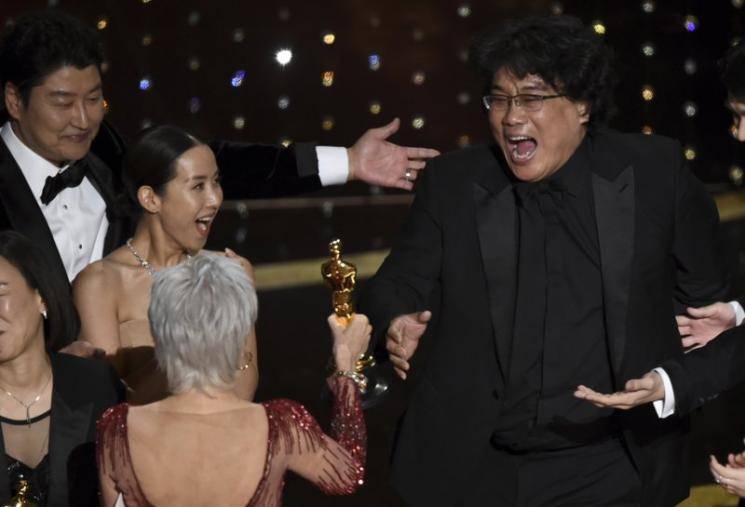 The Best Picture Oscar Award is the fourth award for Parasite, which earlier today had secured wins in the Best International Feature Film, Best Director and Best Original Screenplay categories after being nominated in six categories. Made at an estimated budget of $11 million, Parasite has earned over $167 million in worldwide box office collections so far and is running in several parts across the globe. 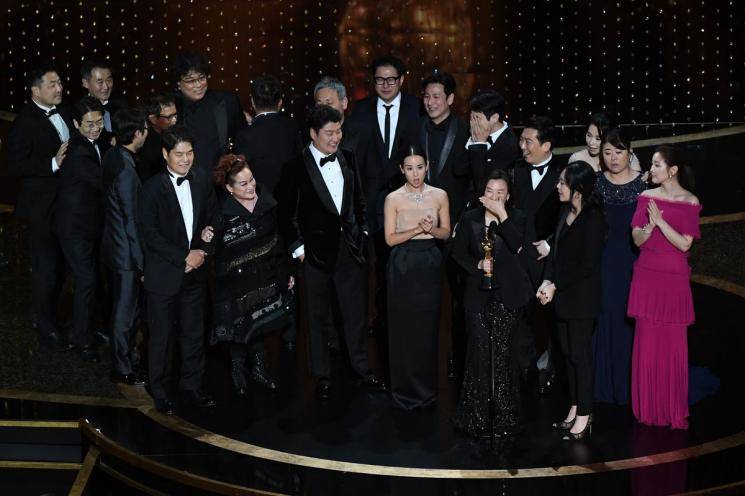 Directed by Bong Joon-ho, Parasite is a black comedy thriller, which had Song Kang-ho, Lee Sun-kyun, Cho Yeo-jeong, Choi Woo-shik, and Park So-dam in lead roles with the film's plot revolving around family members from a poor household infiltrating a rich family's house while posing for jobs as unrelated and highly-qualified individuals. 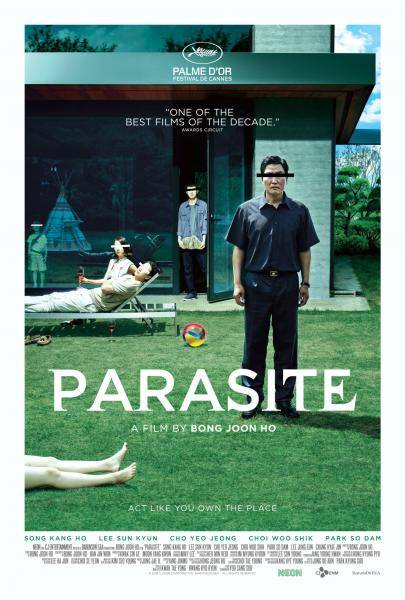 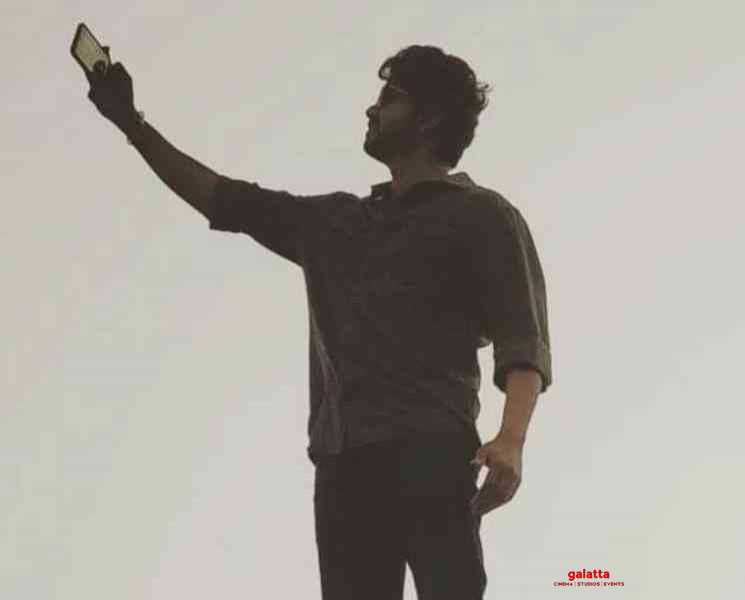 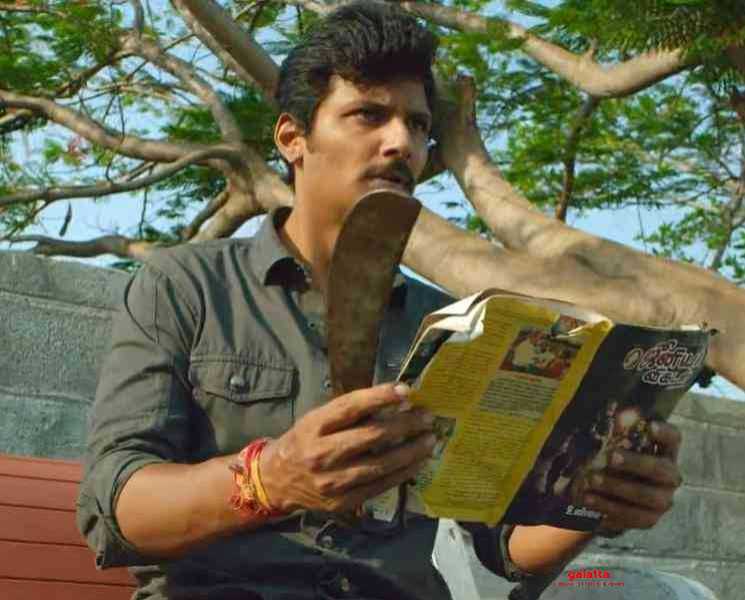 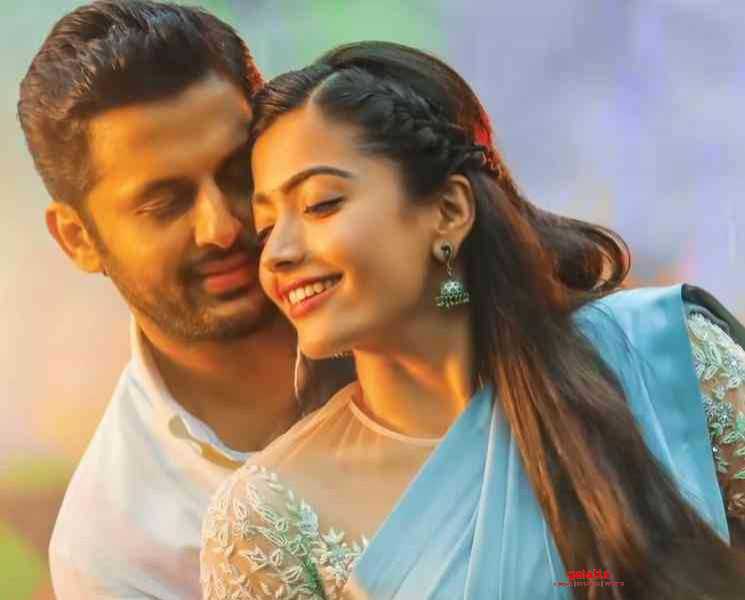 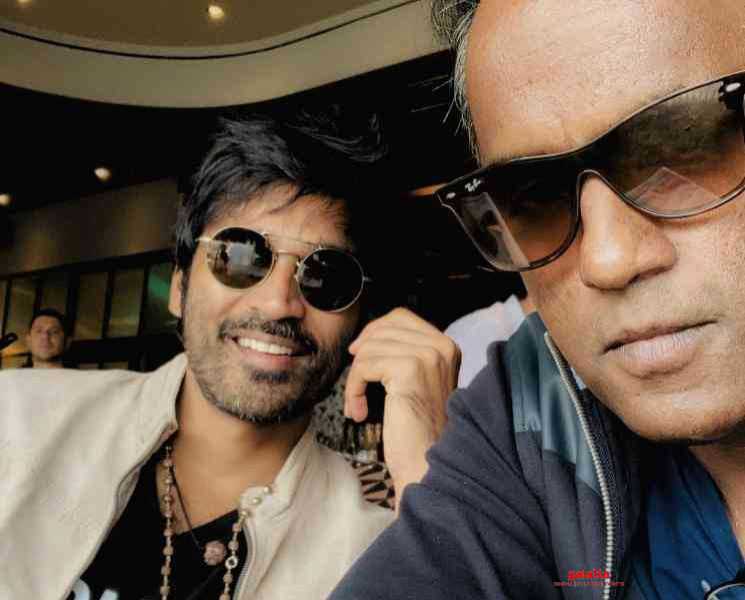 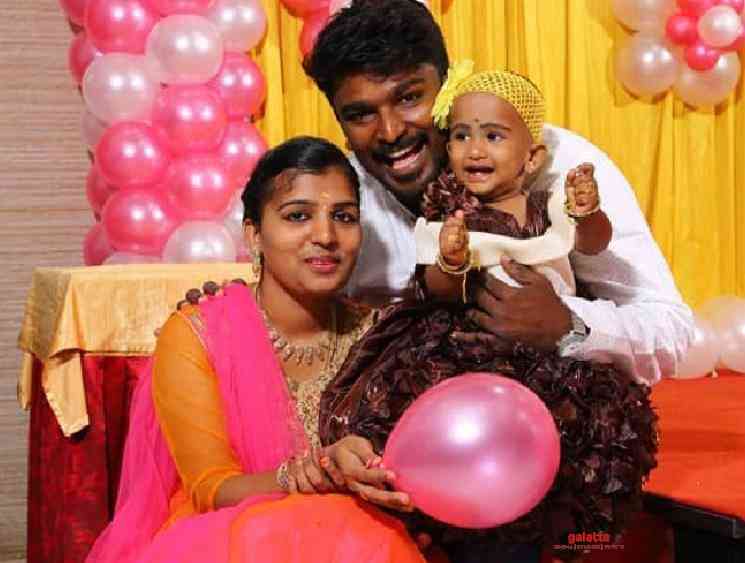 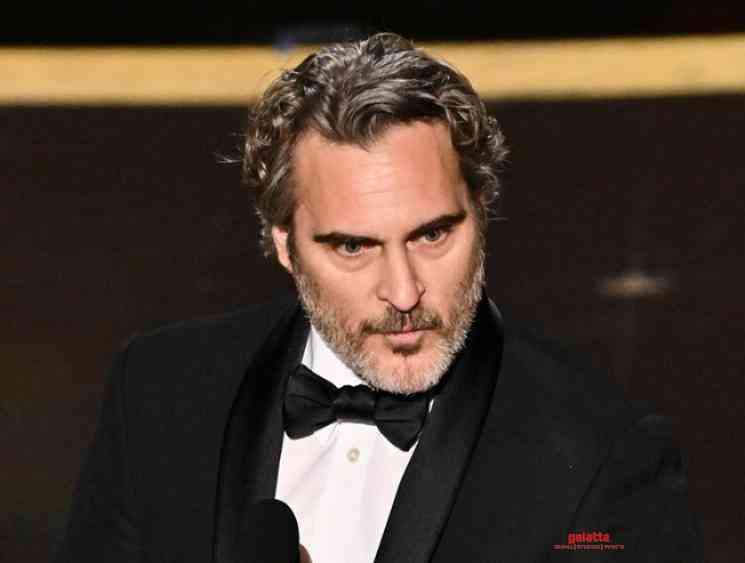 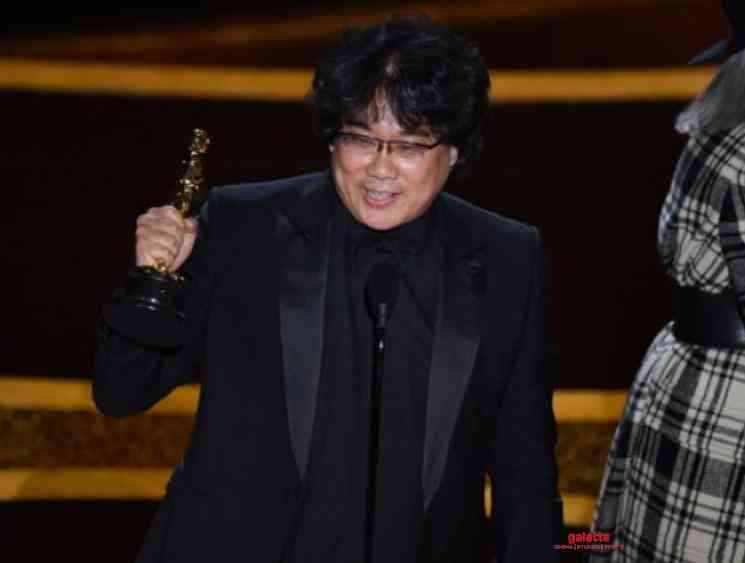 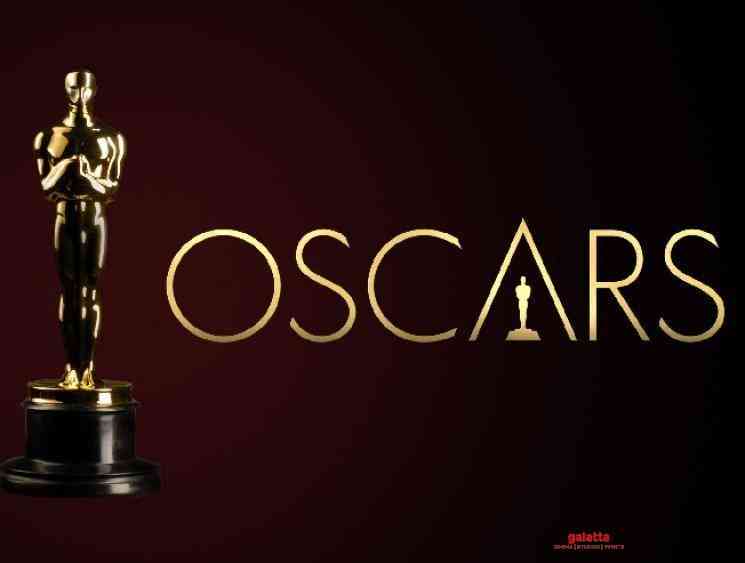