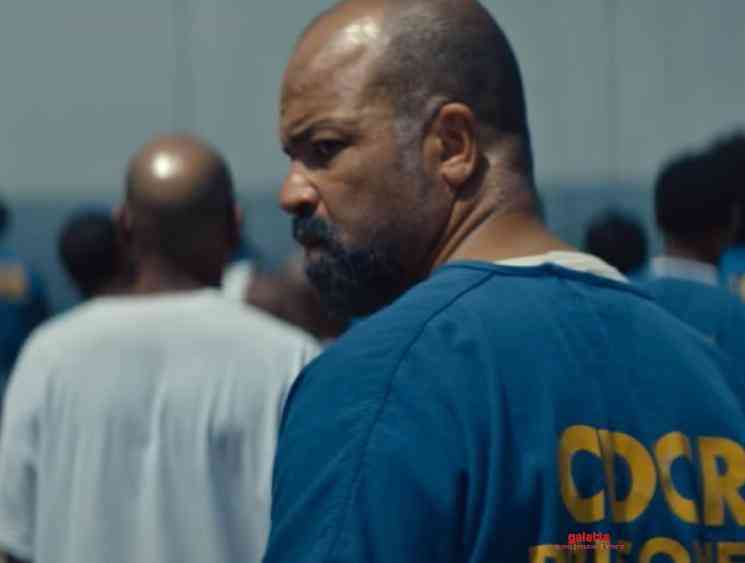 All Day and a Night is an upcoming American drama film written and directed by Joe Robert Cole. It stars Ashton Sanders, Jeffrey Wright, Yahya Abdul-Mateen II, Regina Taylor, Andrew Lopez, John Que, and Kelly Jenrette. It is scheduled to be released on May 1, 2020, by Netflix. A young criminal arrives in prison as he looks back on the days preceding his arrest and the circumstances of his childhood to find clues to his way forward in life and his survival.

This film has been in the production for 2 years, On March 20, 2018, it was announced that Netflix had greenlit a new film entitled All Day and a Night written and directed by Joe Robert Cole. Then the film took shape after a few changes and additions to the initial casts. The Principal photography began on July 30, 2018. A powerful, unflinching drama from Black Panther co-writer Joe Robert Cole, starring Ashton Sanders, Jeffrey Wright, Isaiah John and Yahya Abdul-Mateen II. Check out the trailer: 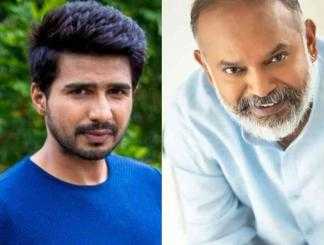 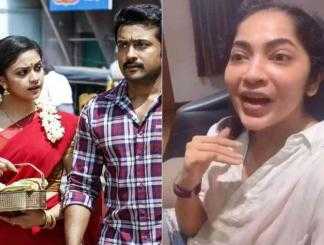 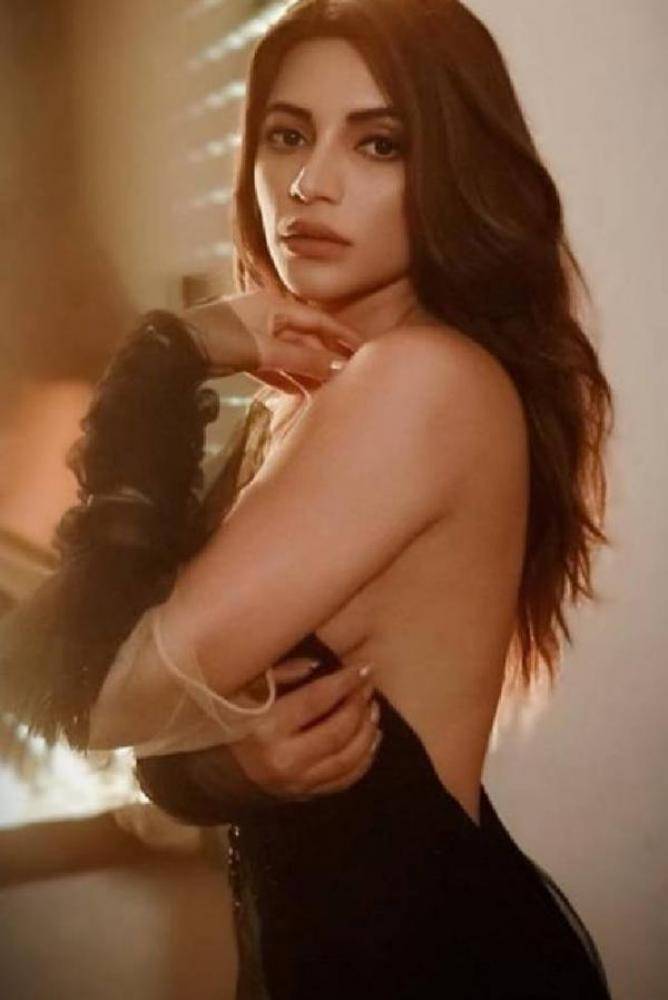 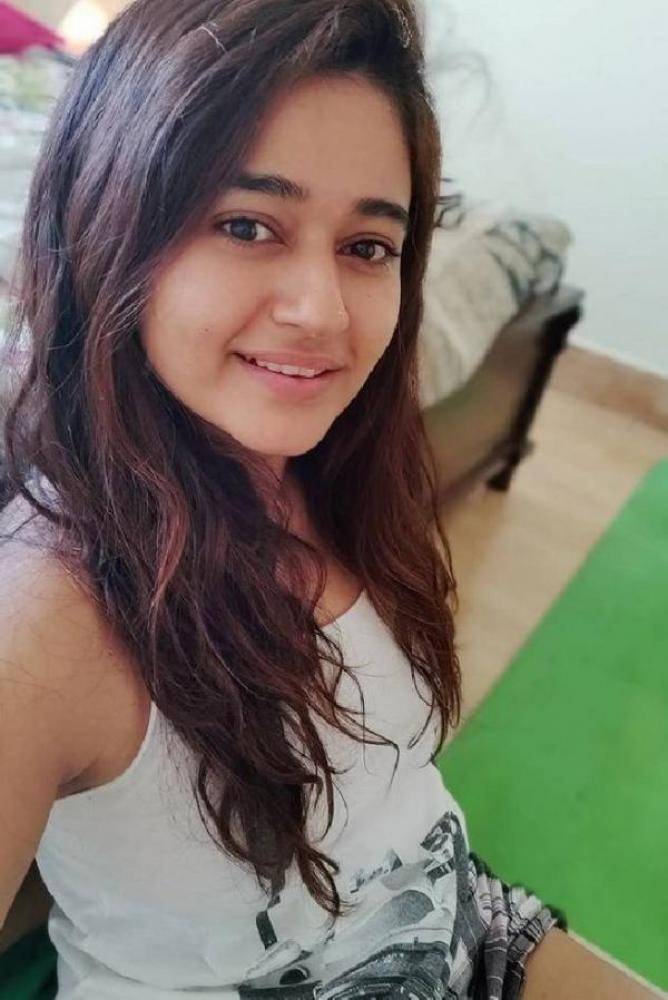 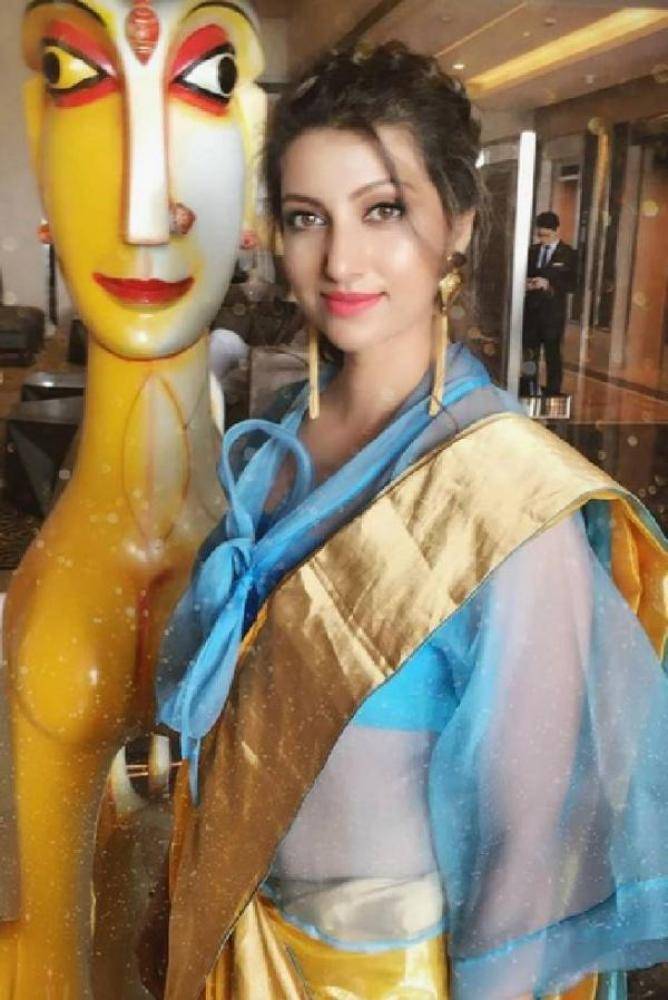 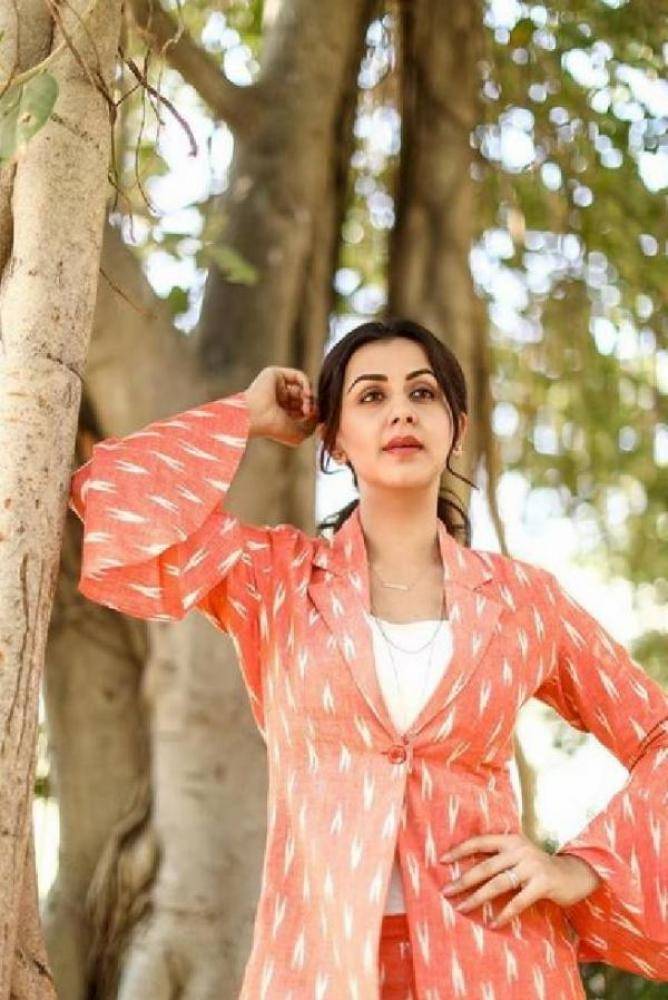 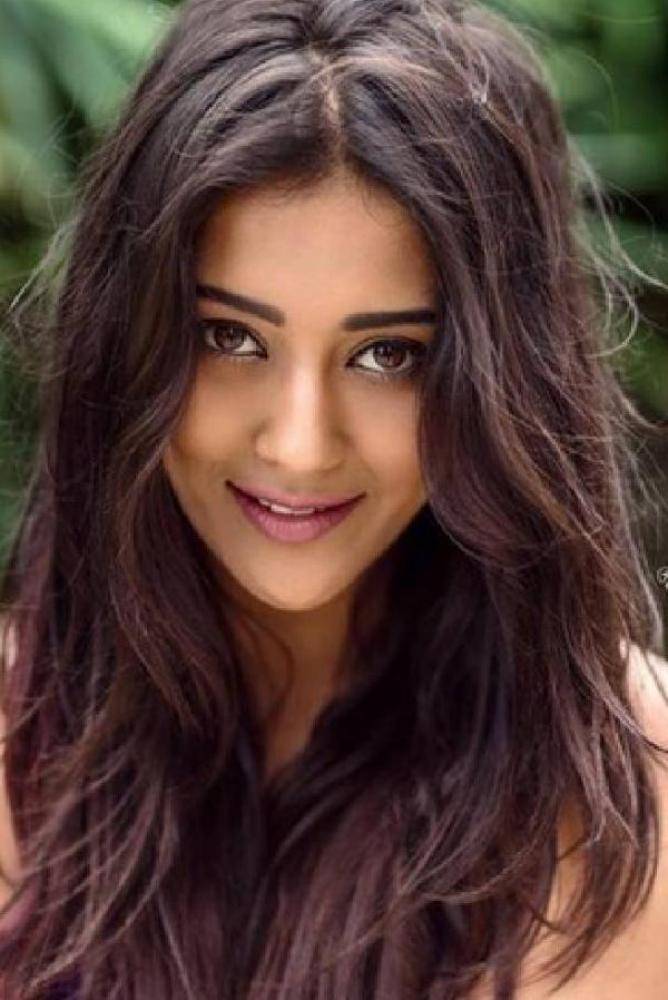 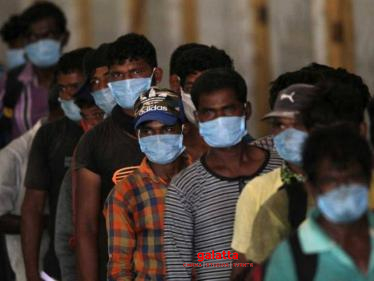 Coronavirus | Hotspot districts across India moving towards being non-hotspot 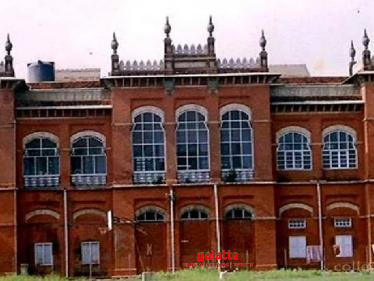 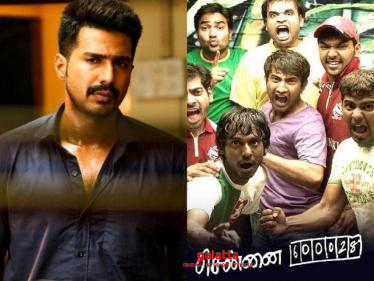 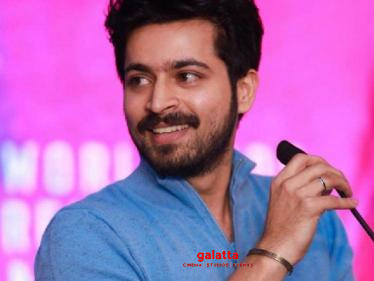