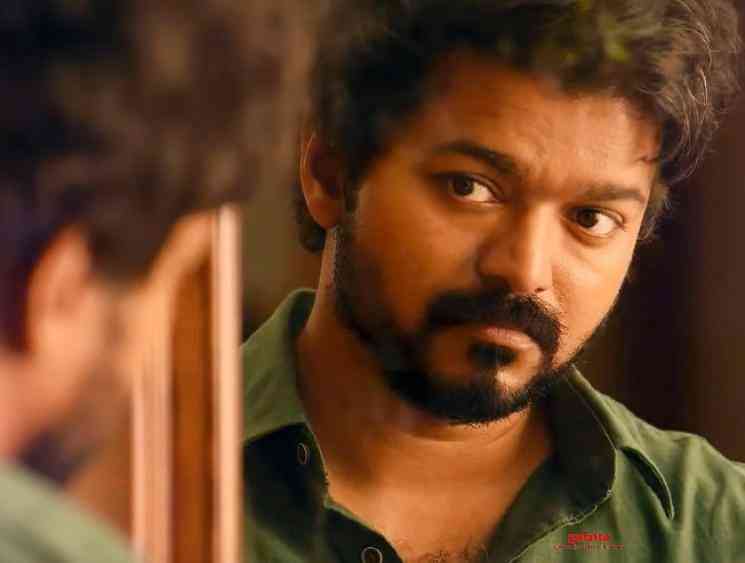 'Thalapathy' Vijay's upcoming film, Master, announced to come out in theatres worldwide in April, had its star-studded audio launch function take place yesterday at Chennai. Directed by Lokesh Kanagaraj under Xavier Britto's XB Film Creators banner, the film touted to be a high octane action thriller will see Vijay going up against 'Makkal Selvan' Vijay Sethupathi and has Anirudh Ravichander scoring the music. With the film's audio now released for fans across all platforms, all sights are now set on the Master trailer, which is expected to be out in the next few days and will bring to us the first visuals of Vijay and Vijay Sethupathi blazing the screen together for the first time ever. 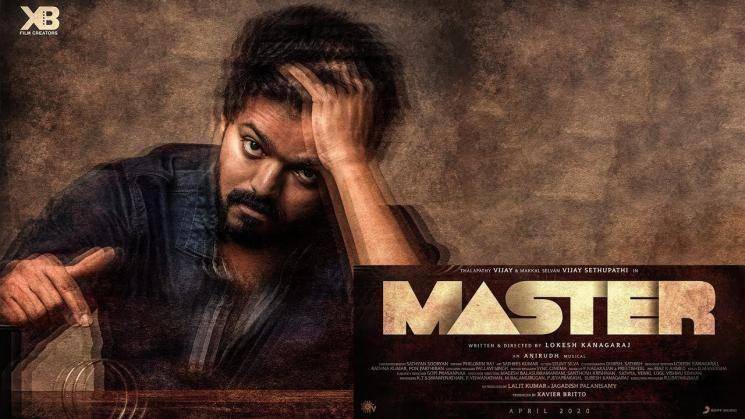 In the meantime, Meyaadha Maan and Aadai director Rathna Kumar, who is serving on Master as a dialogue writer and co-screenwriter, was also one among the several notable people who participated in the film's audio launch that took place yesterday. A striking aspect about Rathna Kumar was his physical transformation as the popular director was seen having lost a tremendous amount of weight and appeared to be fit and trim. An ardent Vijay fan, Rathna Kumar has now taken to his Instagram page to spill out the secrets behind his weight loss crediting popular VJ turned actress Ramya Subramanian saying she had helped him in losing weight from 97kgs to 79kgs now while posting a collage picture of himself from the Master film launch in October last year and the audio release yesterday. Check out his Instagram post below: 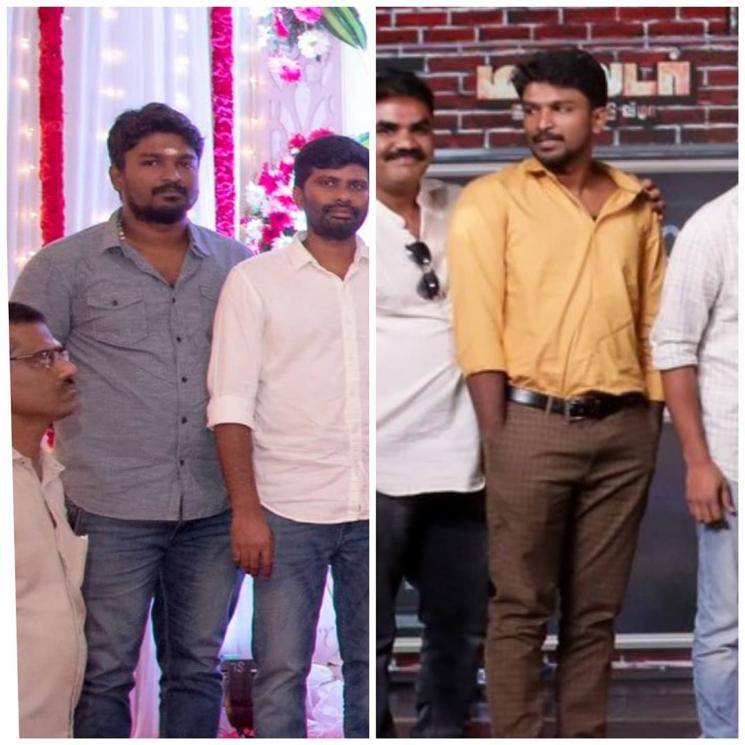 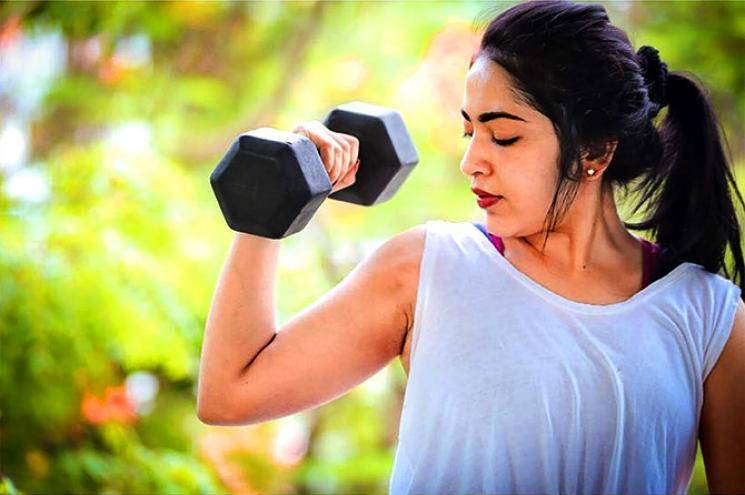 Excitement for Master is sky-high especially after the songs, which have been garnering appreciation from all corners with many declaring it to be yet another feather in the hat for Anirudh. Apart from Vijay and Vijay Sethupathi, Master will see Malavika Mohanan playing the female lead alongside Shanthanu Bhagyaraj, Andrea Jeremiah, Kaithi villain Arjun Das, Nassar, 96 actress Gouri Kishan, Sanjeev, Srinath, Sriman, Nagendra Prasad, Dheena, Ramya Subramanian, Ramesh Thilak, Prem, Azhagam Perumal, Chetan, Brigada Sagaya, Lintu Rony among others in major supporting roles. 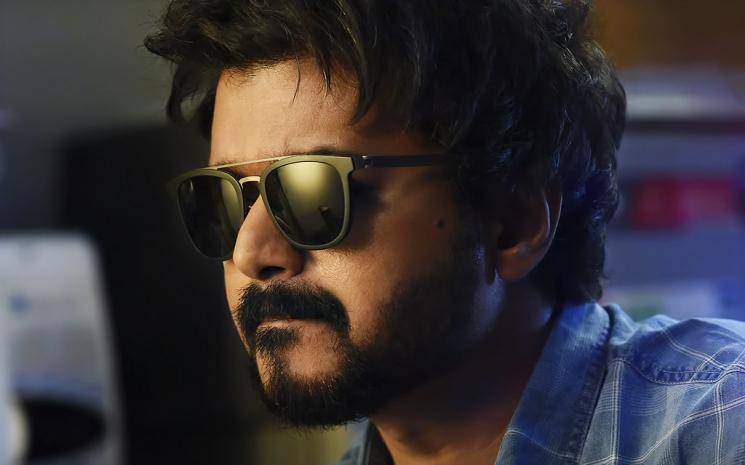 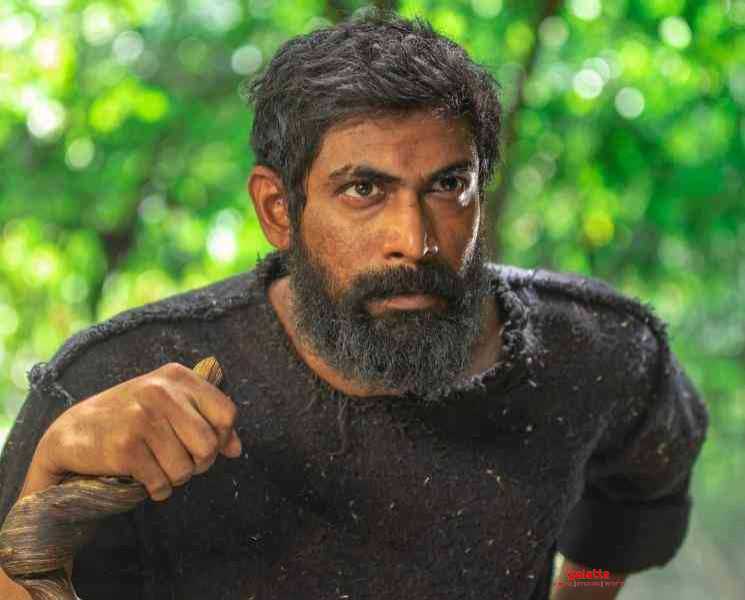 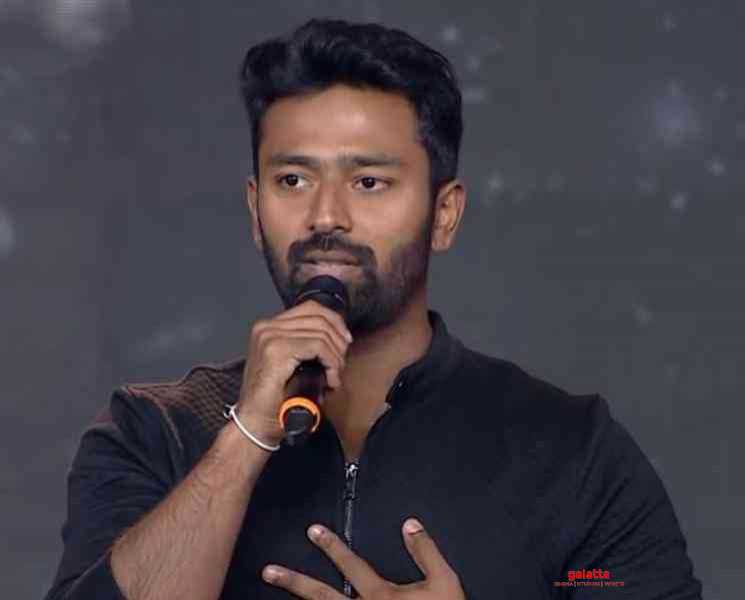 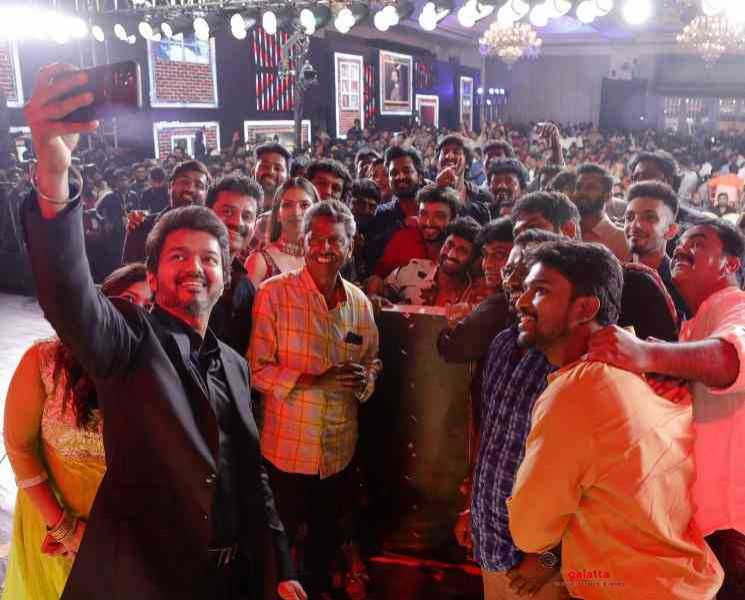 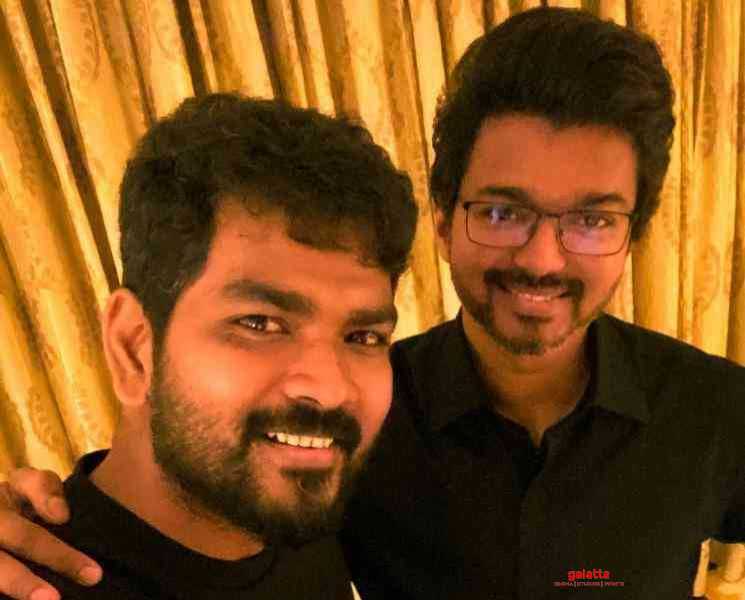 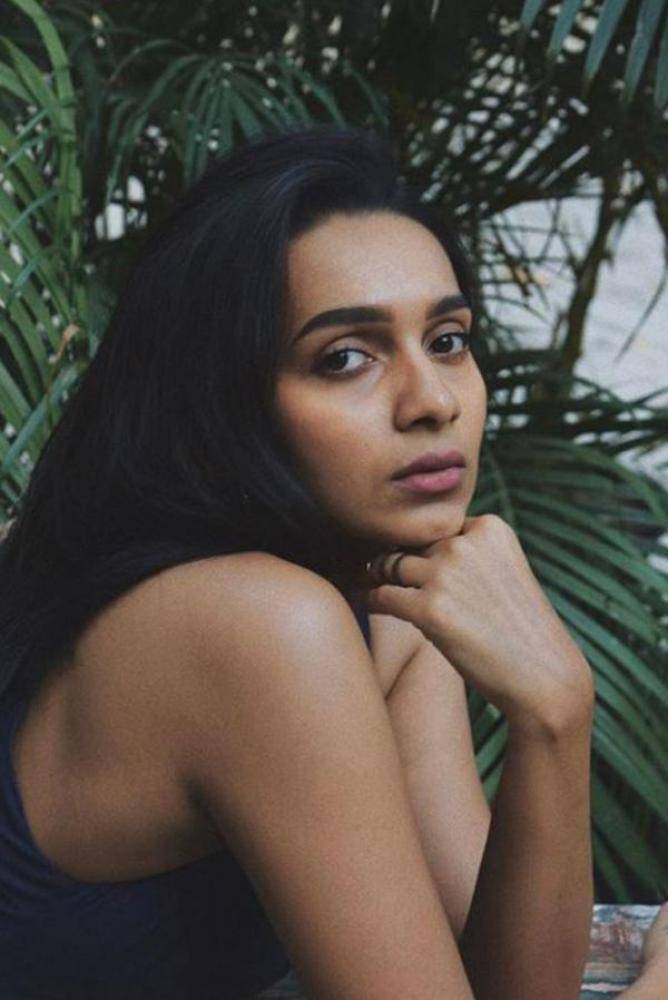 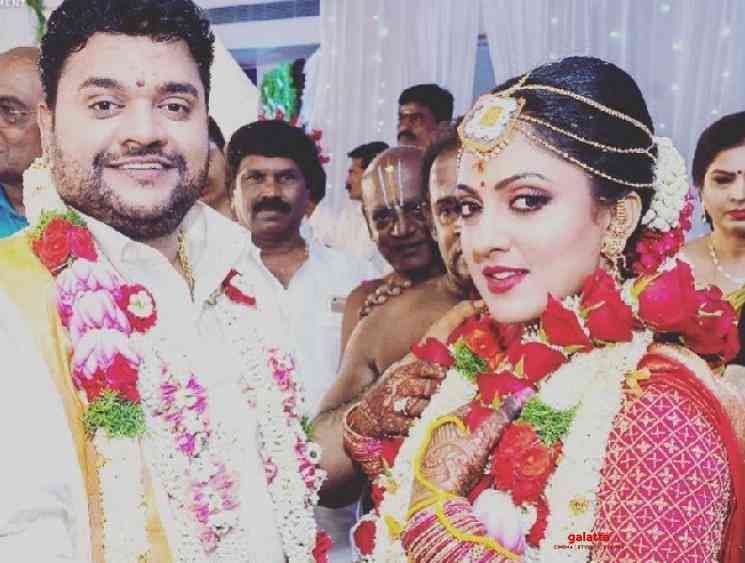 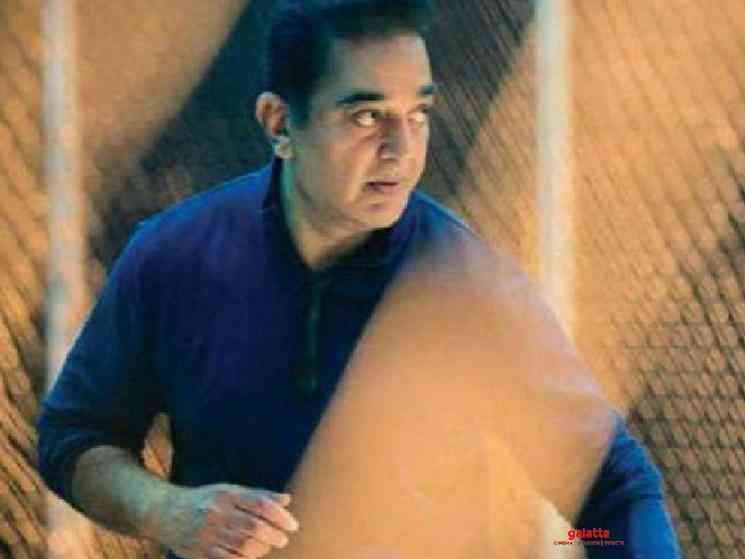 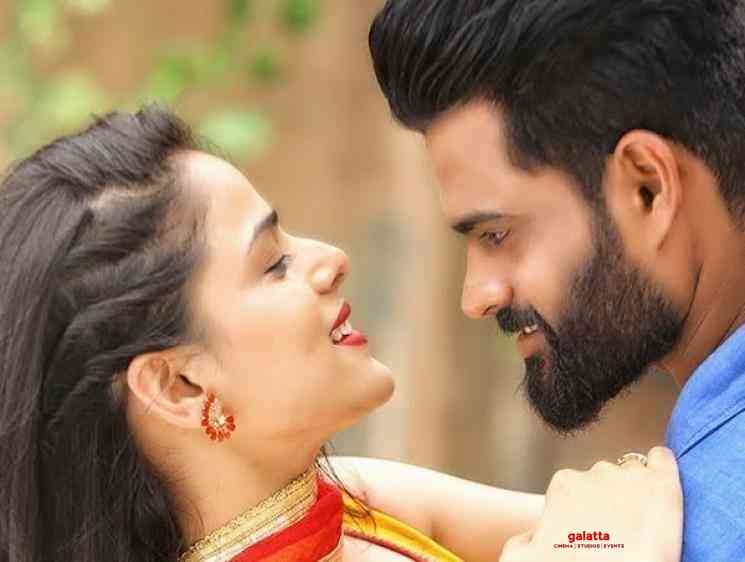