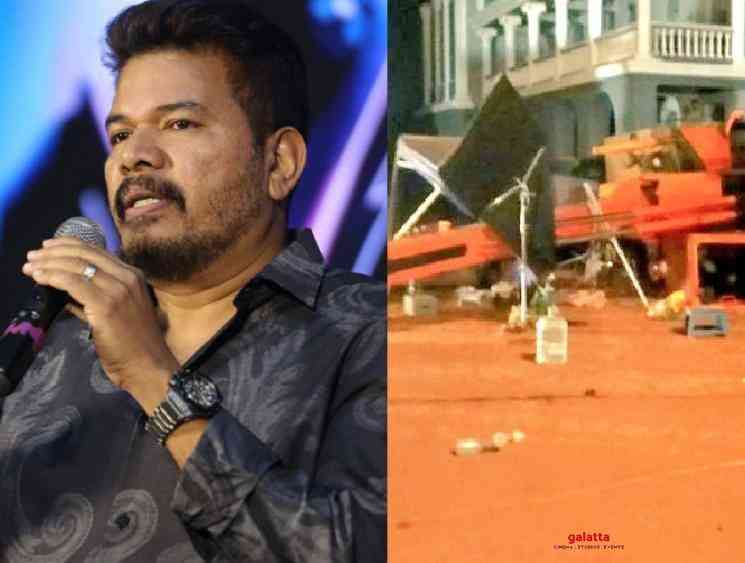 In a shocking turn of events, it has been reported that a major accident has happened at the shooting spot of Indian 2, directed by Shankar. The team has been shooting in the night for the past few days at EVP Film City with Kamal Haasan and others and we had also reported about it, earlier today. An unfortunate sorrow that happened recently is that, the team has met with an accident a few hours back when a big crane fell on the ground, more specifically, on people who were standing near the monitor. 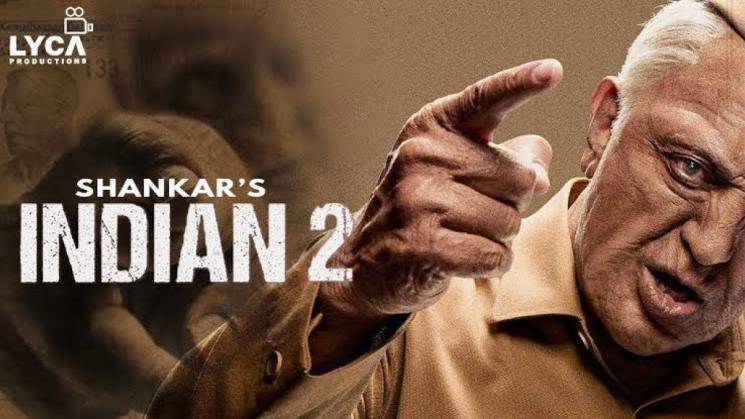 Reports from the accident site state that two to three members from the Indian 2 team have died and details about them are yet to be known. Director Shankar is said to have escaped from the accident as he was a few inches away from the place where the crane fell. A few more important people from the team are also apparently injured. Pictures of the tragic incident from the shooting spot have been doing the rounds on social media and the pictures are highly disturbing and terrifying to see. 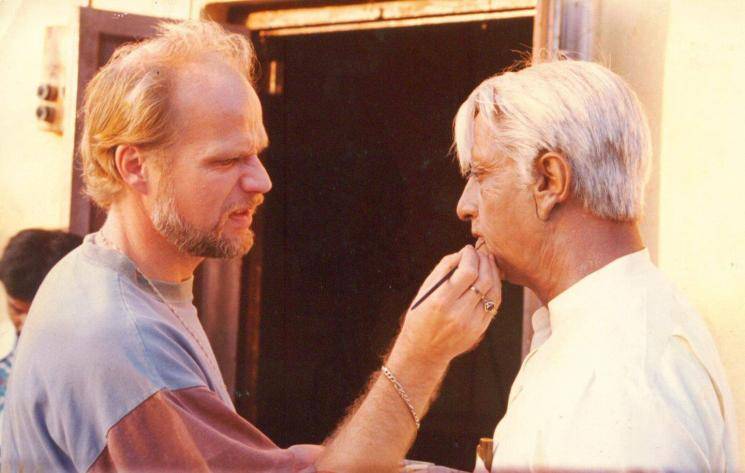 This was definitely not expected and the incident has taken the entire cinema industry by shock. According to reports, Kamal Haasan, who rushed to the shooting spot after hearing about the incident, made sure everyone were taken to the hospital for immediate medical care. It is reported that the team is getting treated at Saveetha Hospital, which was the nearest medical centre from the shooting spot. An official press statement can be expected either from Lyca Productions, Kamal Haasan or director Shankar, to explain about the incident and give more clarity on the casualties. We pray for a speedy recovery for the entire team of Indian 2. Check out the accident spot images below: 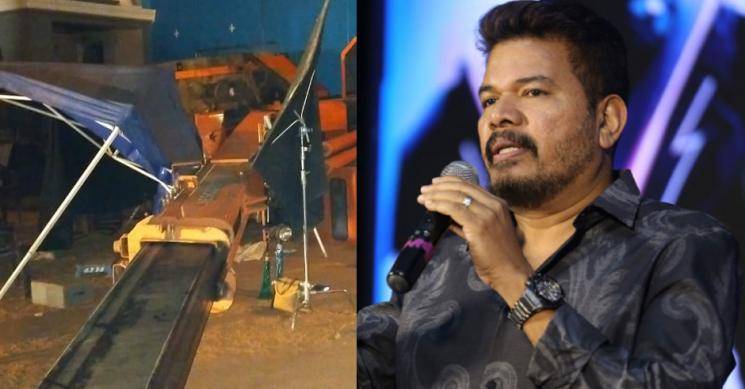 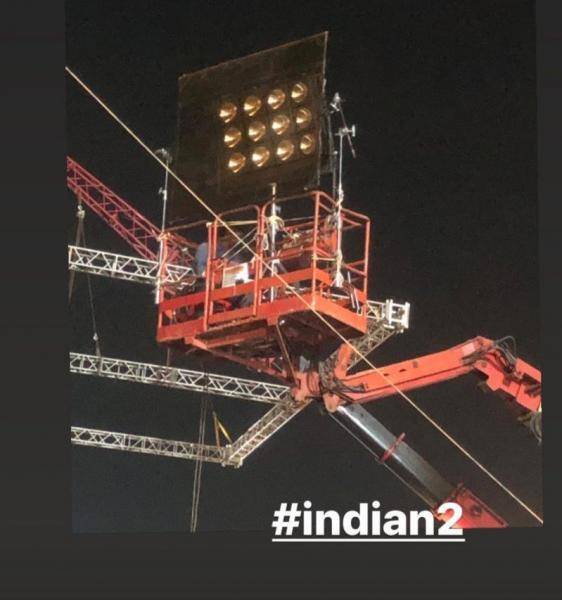 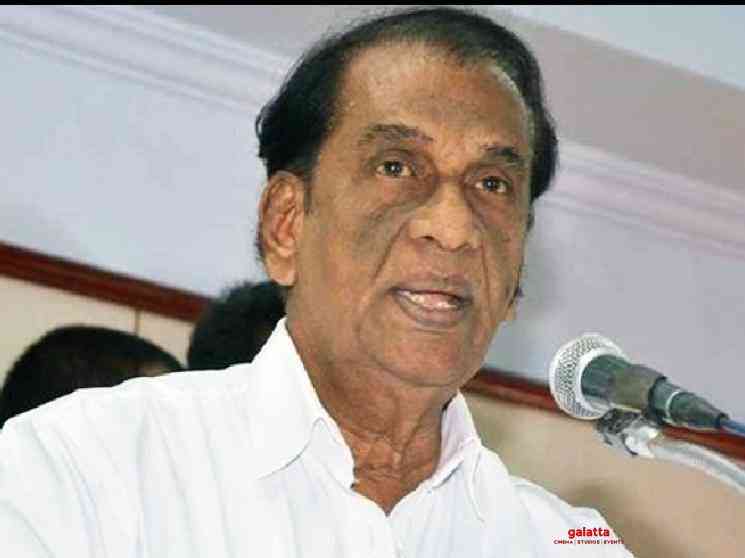 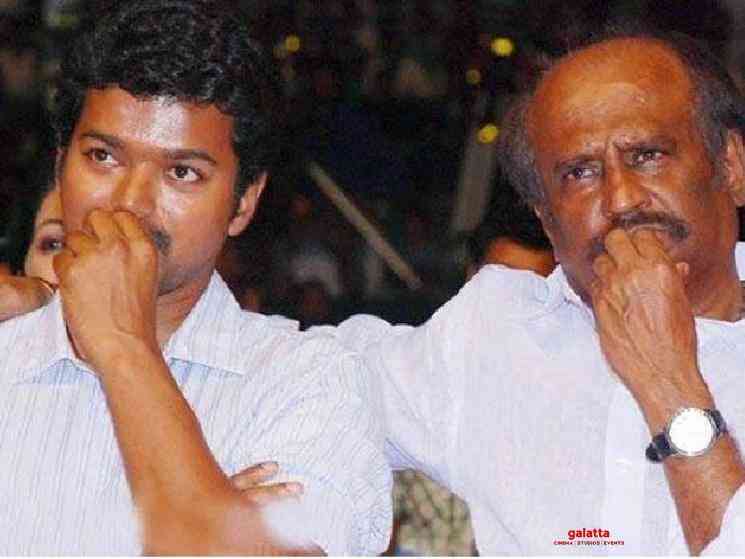 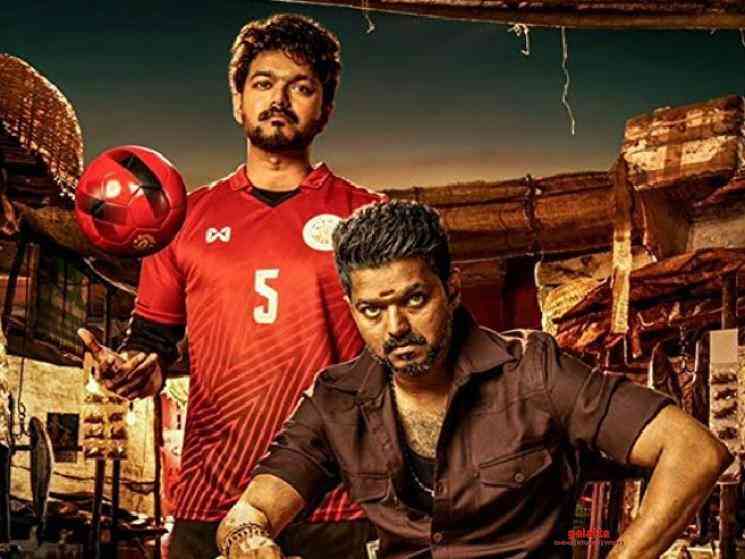 People looking for online information on Kalairavi,Asaph, will find this news story useful.