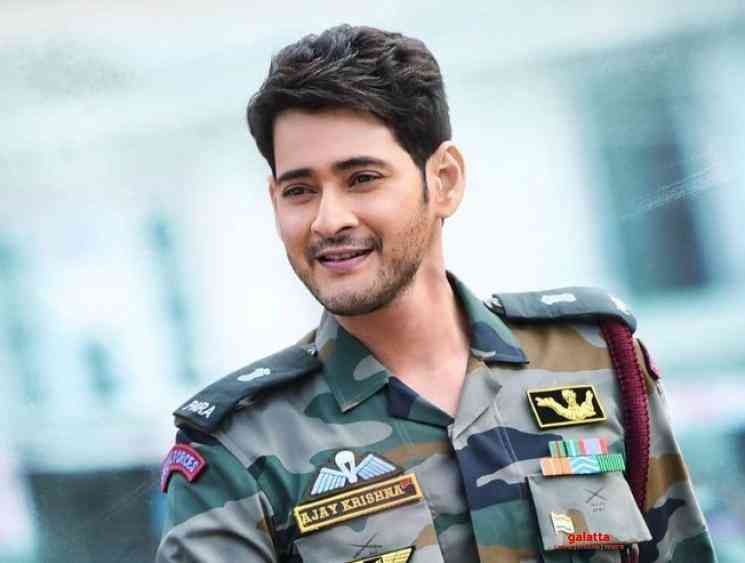 Telugu superstar Mahesh Babu has been appearing in one film every year and starred in the political action venture, Bharat Ane Nenu, in 2018 followed by last year's Maharshi, with both flicks going on to become box office successes. The leading star is all set to be seen next in director Anil Ravipudi's Sarileru Neekevvaru hitting screens on January 11 as a Sankranthi treat.

Paired opposite actress Rashmika Mandanna, Mahesh Babu is playing the role of an army officer in Sarileru Neekevvaru after appearing as the Chief Minister in Bharat Ane Nenu and as the CEO of a US based software company in Maharshi. With promotions being carried out extensively, a behind-the-scenes (BTS) making video of Sarileru Neekevvaru has now been released as a special treat for Mahesh Babu's ardent fans in light of the film's release later this week.

Sunkara Ramabrahmam has produced Sarileru Neekevvaru under his AK Entertainments banner in association with G. Mahesh Babu Entertainment and features music composed by Devi Sri Prasad. Apart from Mahesh Babu and Rashmika Mandanna in the lead roles, the film has been shot by ace cinematographer R. Rathnavelu and includes Vijayasanthi, Prakash Raj, Sangeetha, Rajendra Prasad among others in major supporting roles.