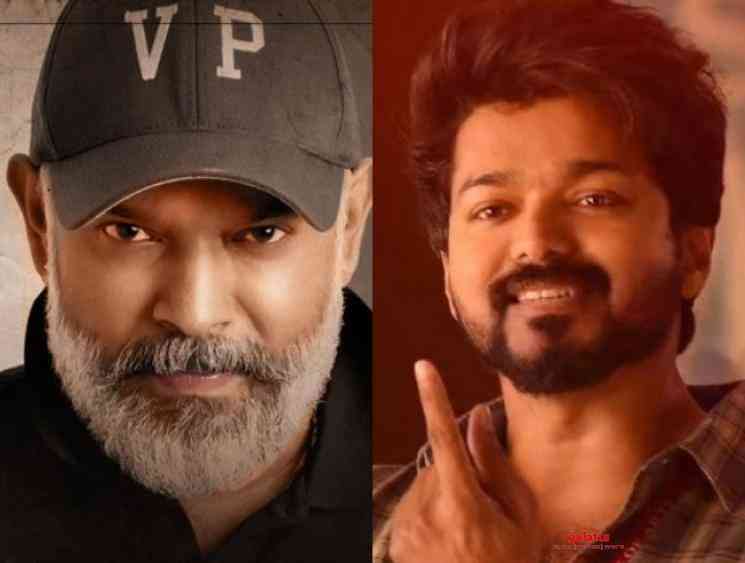 Hit director Venkat Prabhu has garnered a massive fan following of his own over the years with his ventures among which include the Chennai 600028 films, Saroja, Goa and the blockbuster, Mankatha, with 'Thala' Ajith. With his long-delayed comedy heist film, Party, yet to be released, Venkat Prabhu is at present working on his next, Maanaadu, a mass masala political action entertainer with Simbu in the lead role under Suresh Kamatchi's V House Productions banner and featuring music by Yuvan Shankar Raja. 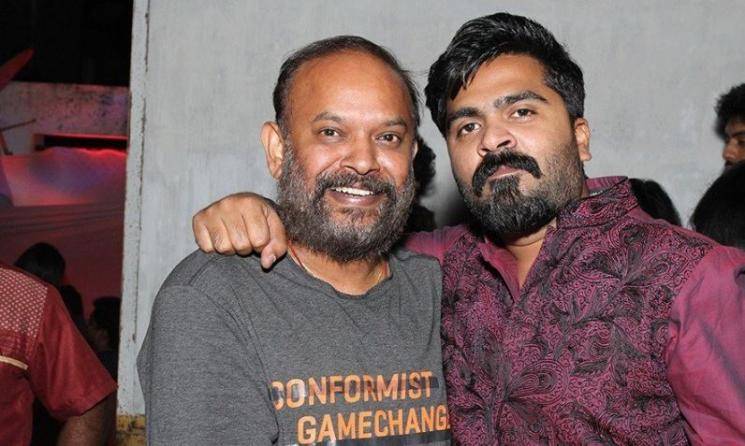 With the functioning of the entire Tamil film industry brought to a complete halt owing to global outbreak of the coronavirus pandemic, people around the world have taken a backseat from their professions and have gone into social distancing to keep away from getting affected by the dreaded disease. In the meantime, Venkat Prabhu was nominated for a challenge on Twitter by editor T. S. Suresh, who asked him to name his favorite song, actor, color and drink to which the popular director went on to reveal 'Andha Kanna Paathaaka' from 'Thalapathy' Vijay's upcoming film, Master, was his favorite track in recent times while Michael Jackson's 'Man in the Mirror' was his all-time preference. The song in Master composed by Anirudh Ravichander and sung by Yuvan Shankar Raja to lyrics penned by Vignesh Shivn featured on Vijay and Malavika Mohanan has gone on to become a huge hit among fans and is now officially a chart-buster with a lyric video as well being released earlier this week. 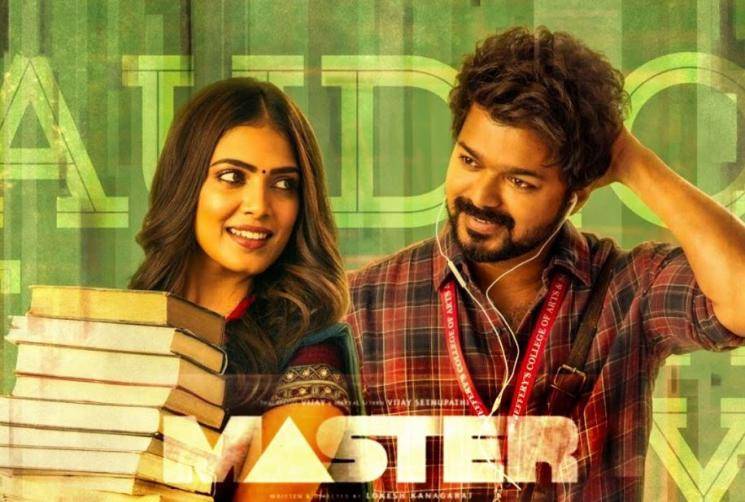 Venkat Prabhu further added saying the late Hollywood legend Robin Williams was his favorite actor while his choice for drink would be 'Agrakarathu filter kaapi' in the mornings and Hibiki whisky during the evenings. All eyes will next be set on what Venkat Prabhu, STR, Yuvan Shankar Raja and the entire Maanaadu team as production on the film began rolling towards the end of last month. There is also a web series the popular director has directed with Kajal Aggarwal essaying the lead role opposite Vaibhav Reddy and Anandhi roped in to play a major supporting role. Check out Venkat Prabhu's tweet below: 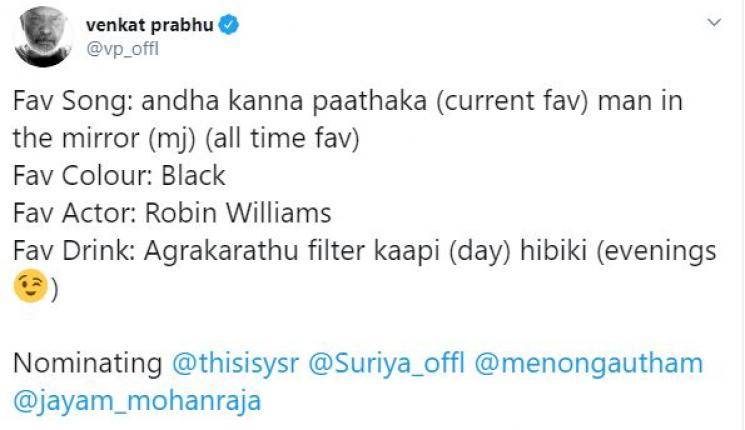 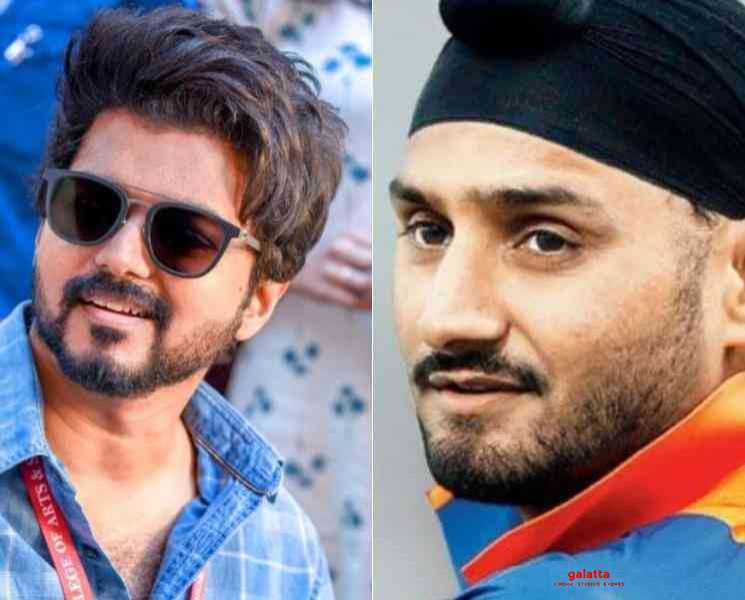 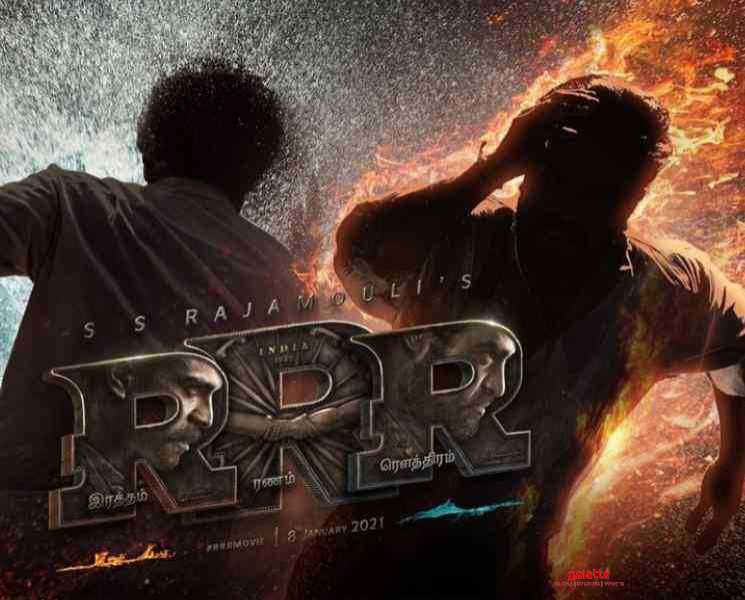 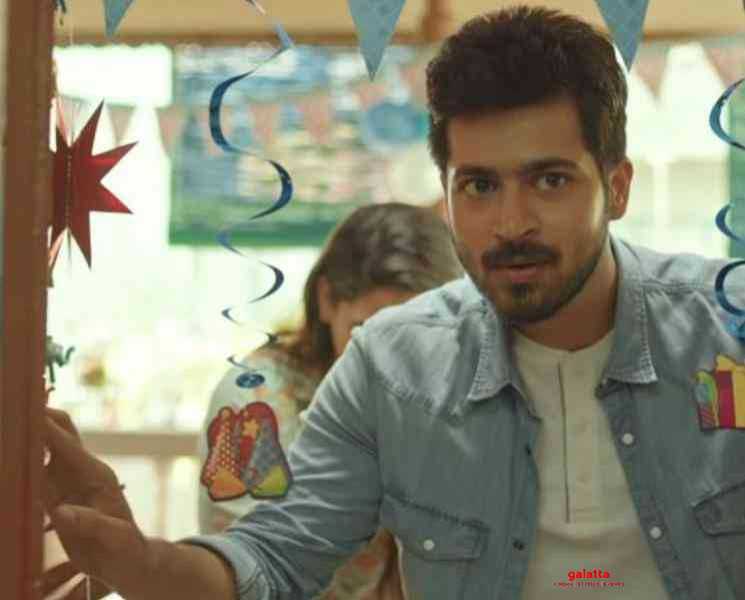 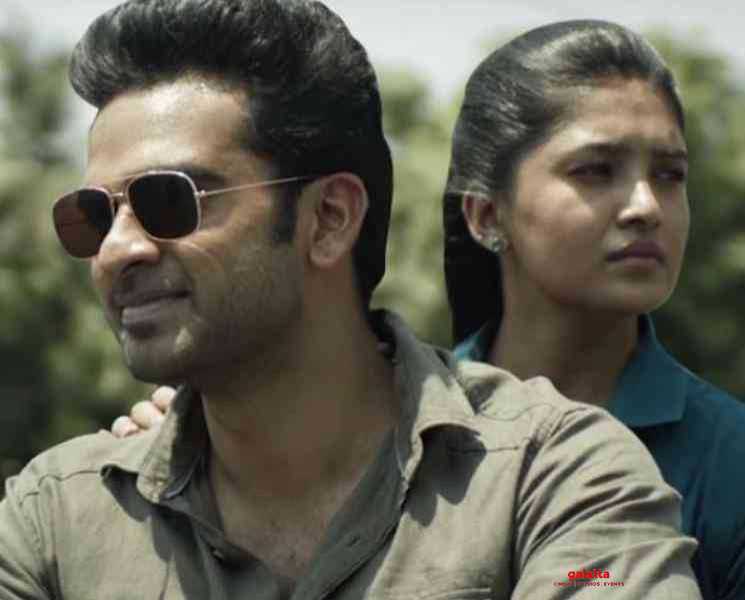 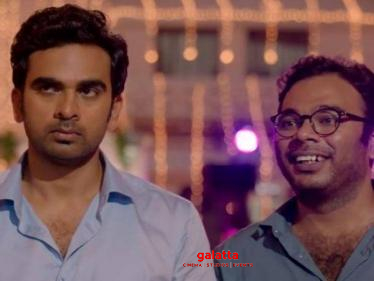 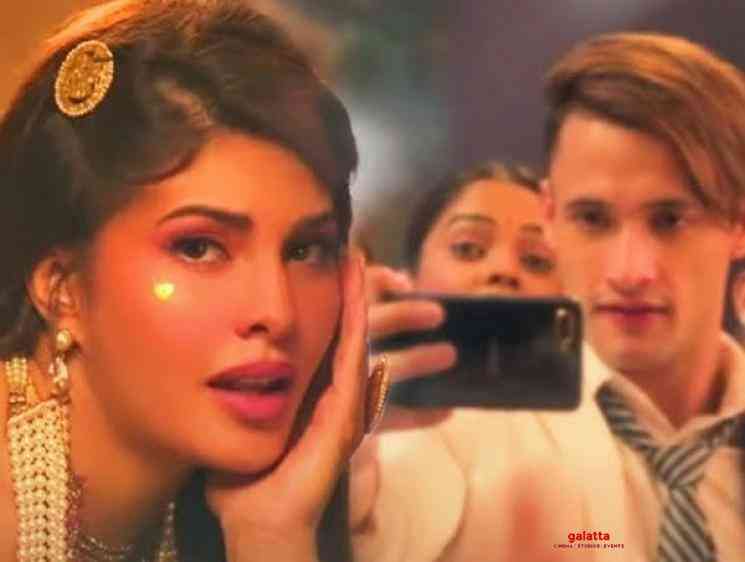 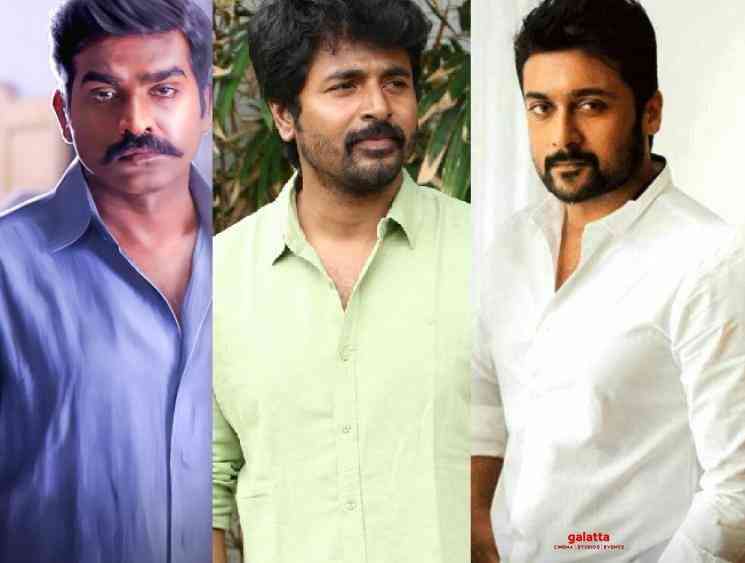 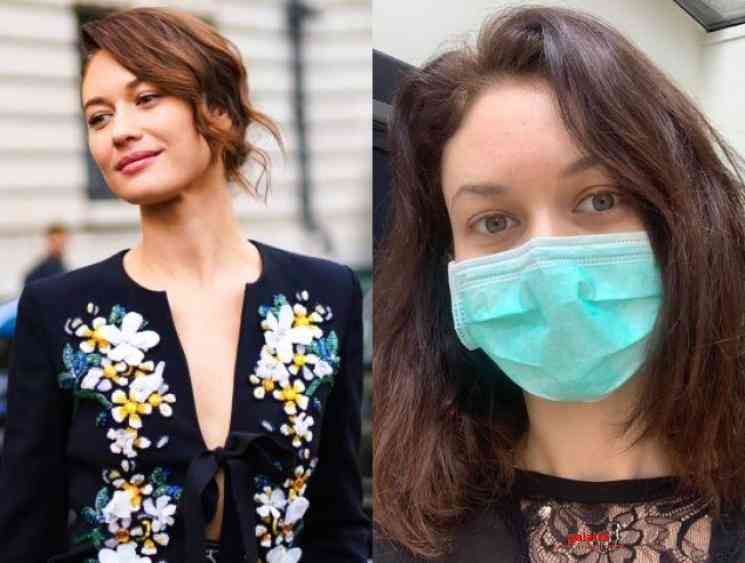