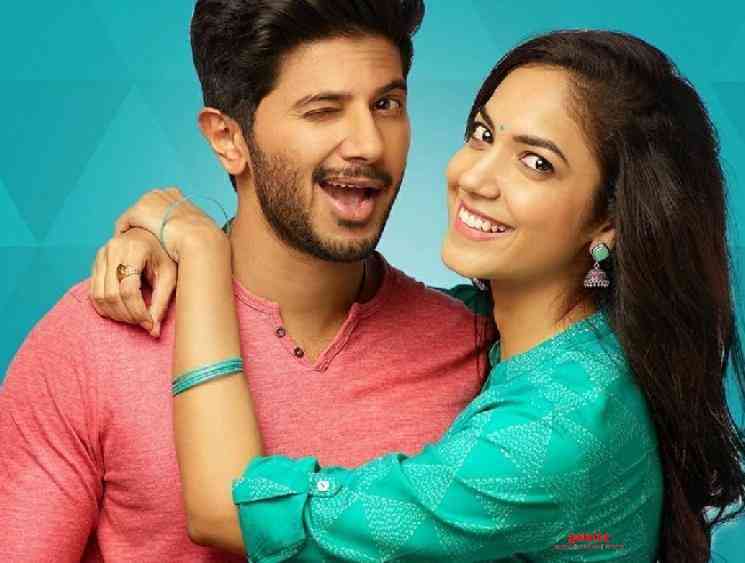 Dulquer Salmaan was recently seen in his debut Malayalam production film, Varane Avashyamund, directed by Anoop Sathyan. He is now all geared up for the theatrical release of his 25th film, which is in Kollywood. Yes, DQ’s Kannum Kannum Kollaiyadithaal is scheduled to hit the screens on February 28 and the makers are actively involved in promoting the film. The team had released the full video of the song ‘Ennai Vittu’, on YouTube and it has got a very favourable response. The visuals set a refreshing tone to the film and the chemistry between the lead pair looked fresh on screen.

Following that, it has now been revealed that a new trailer of the film will be released on February 18, coming Tuesday. The official announcement about it was made this evening and it has made the fans look forward to something interesting. Produced by Anto Joseph Film Company, Kannum Kannum Kollaiyadithaal features Ritu Varma as the female lead, while director Gautham Vasudev Menon, Vijay TV fame VJ Rakshan and Niranjani Ahathiyan will be seen in important roles. The film is directed by debutant Desingh Periyasamy.

Check out the announcement poster below: 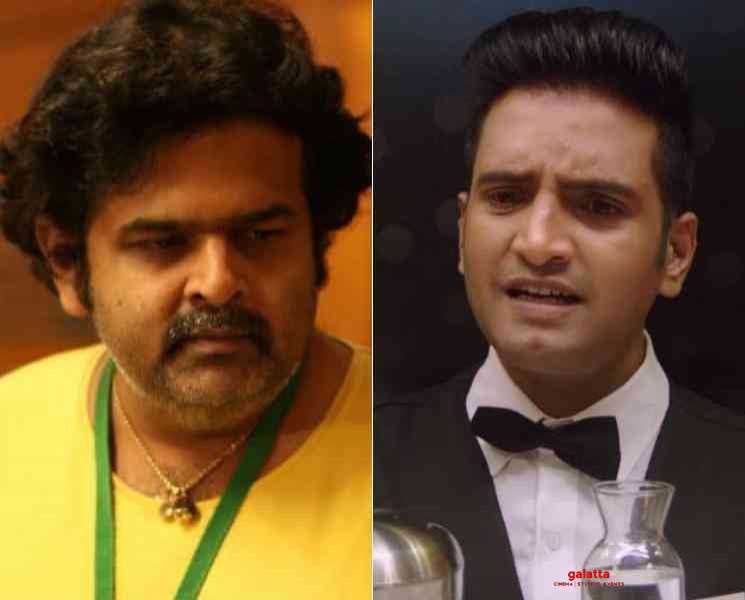 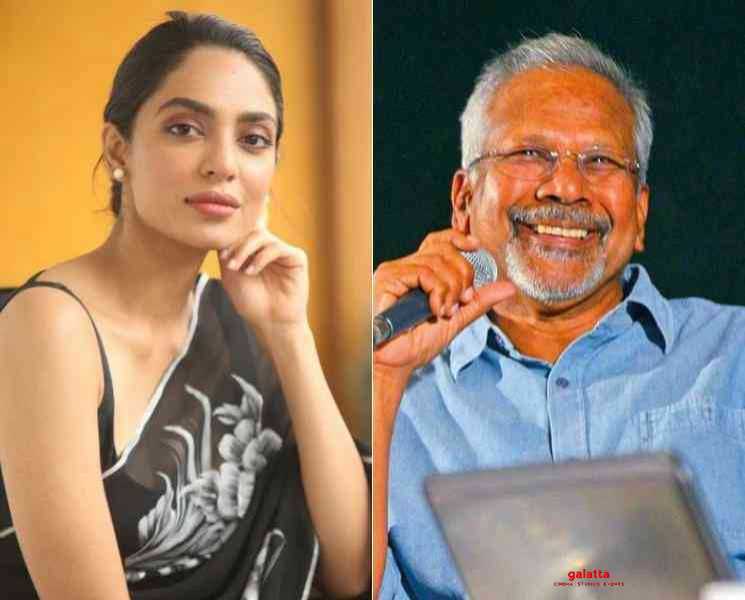 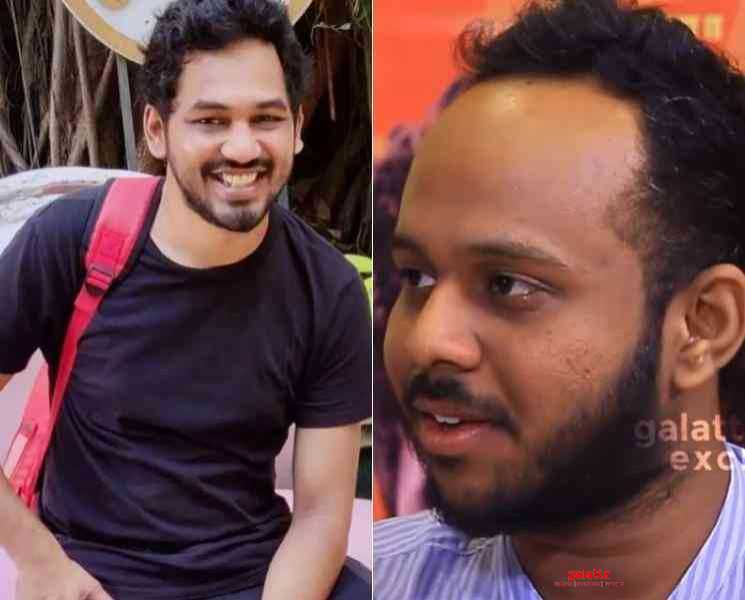 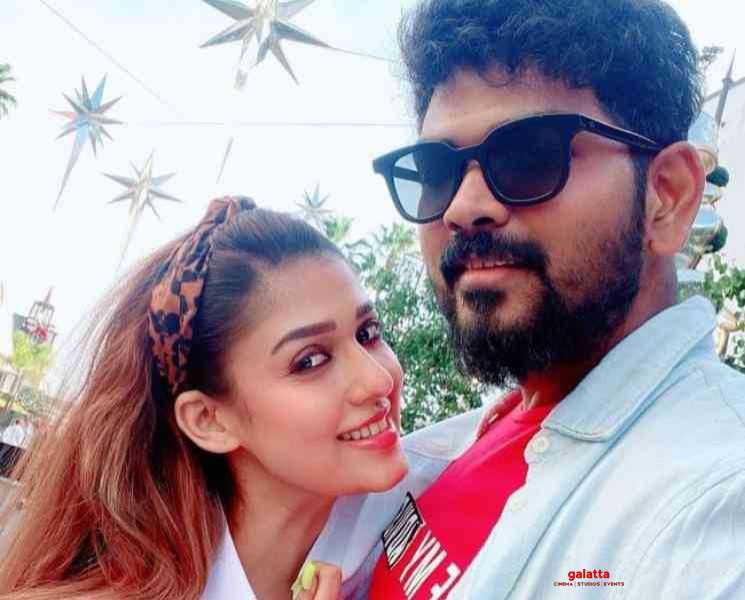 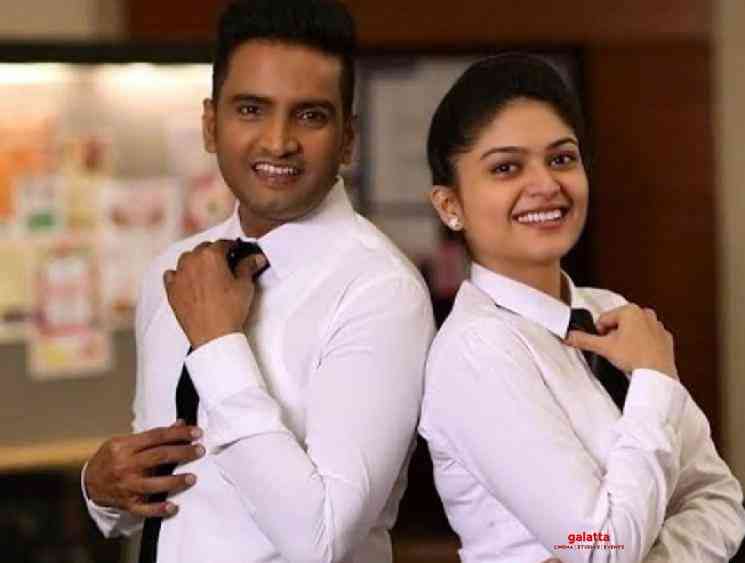 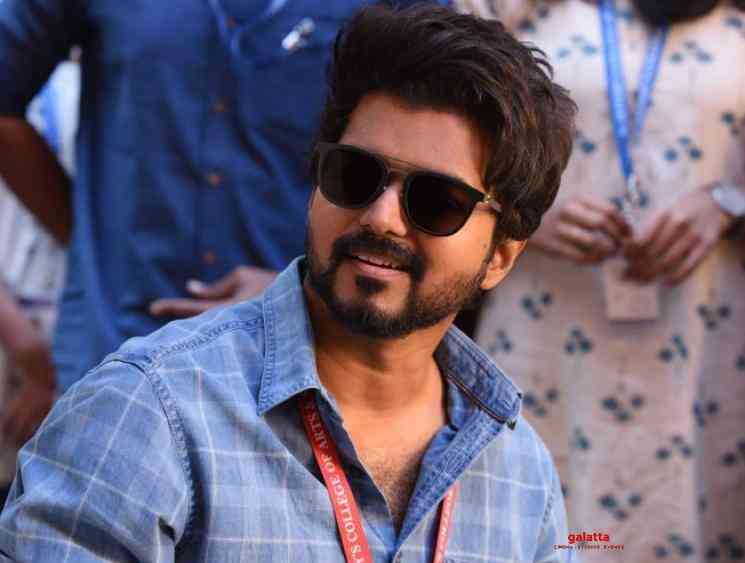 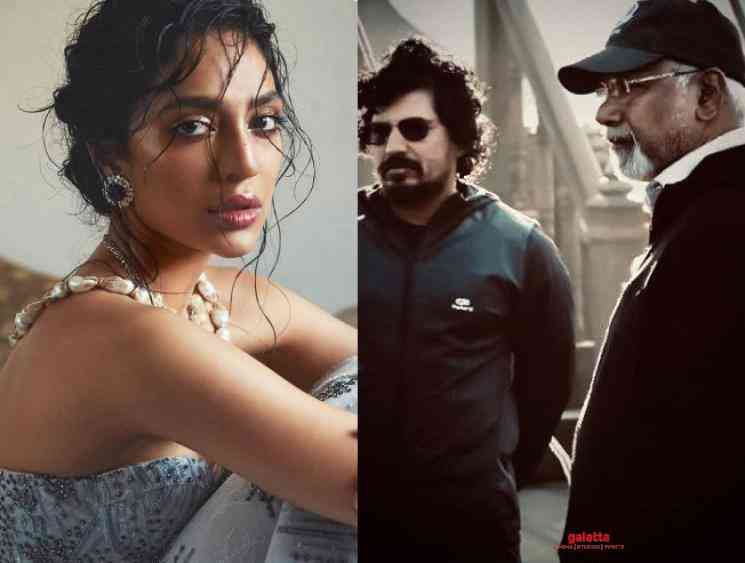 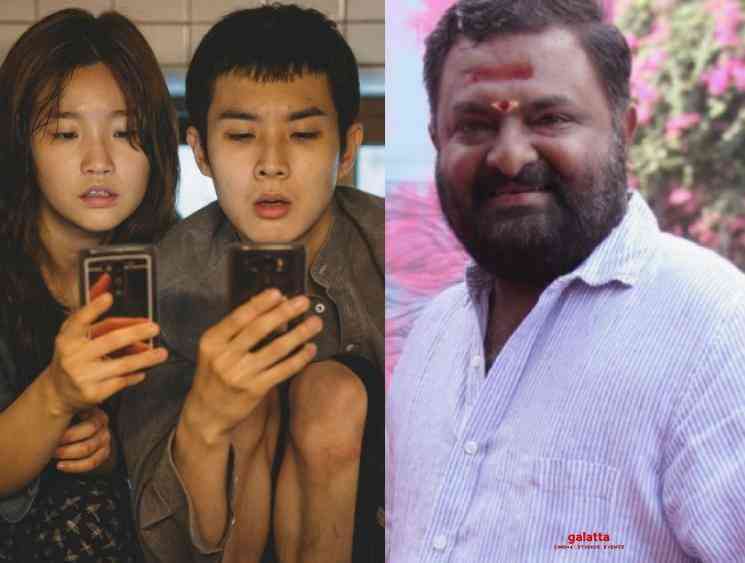