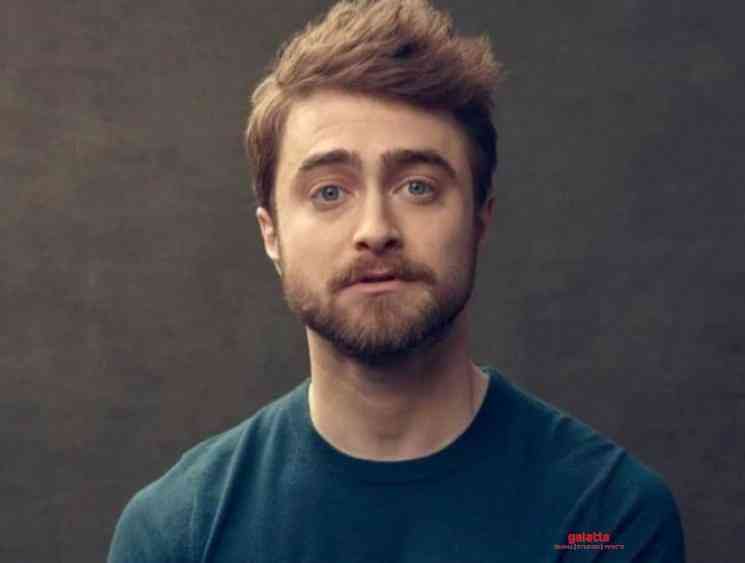 The dreaded coronavirus has put the governments of the world in a red alert mode with health and safety measures being implemented round the clock for people in all the nations. With several cases of the disease continuing to pop up in several parts of the world, a news report had come out stating popular British actor and Hollywood superstar, Daniel Radcliffe, had tested positive for the virus. 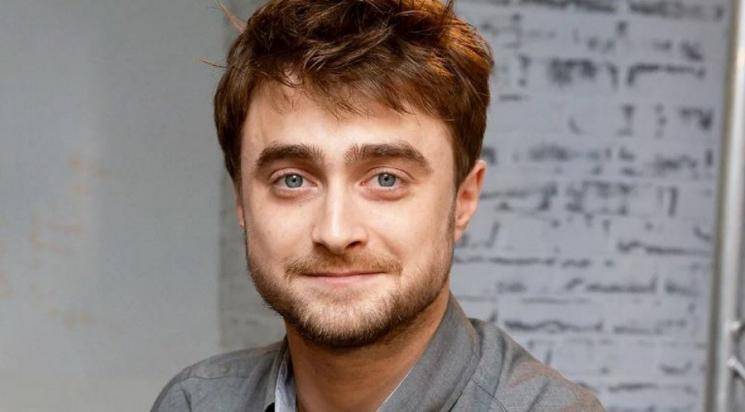 The news report of Daniel Radcliffe was first circulated by a fake account on Twitter claiming to be the official BBC Breaking News social handle which stated that the star had tested positive for the coronavirus. The report on the fake BBC Breaking News tweet read, "BREAKING: Daniel Radcliffe tests positive for coronavirus. The actor is said to be the first famous person to be publicly confirmed," along with a news link of the URL "bbc.co.uk", making many believe the statement issued was indeed true leading to a lot of confusion. Soon after the report went viral, Daniel Radcliffe's publicist denied the news saying it to be "not true" giving the actor's large fan base world over a major sigh of relief. 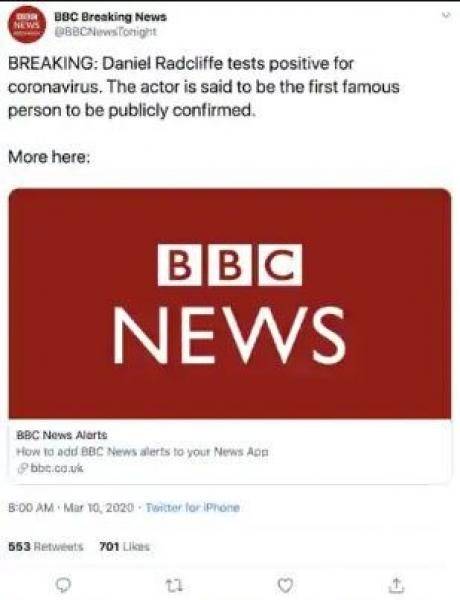 Daniel Radcliffe became an instant worldwide sensation after being cast as Harry Potter, based on the best-selling author, J. K. Rowling's novels with the actor going on to star in eight films, which continues to be one of the most revered and successful franchises to date. Last seen on the big screen in the American action film, Beast of Burden, Daniel Radcliffe had come on board as a voice actor on Playmobil: The Movie released in 2019 and will next be seen this year in two ventures namely the action comedy, Guns Akimbo, and the thriller, Escape from Pretoria. 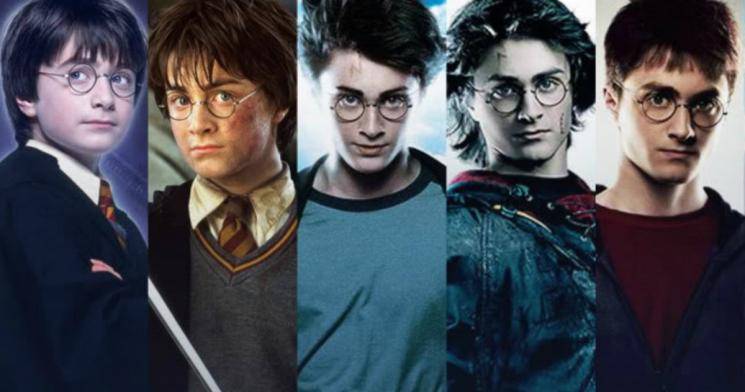 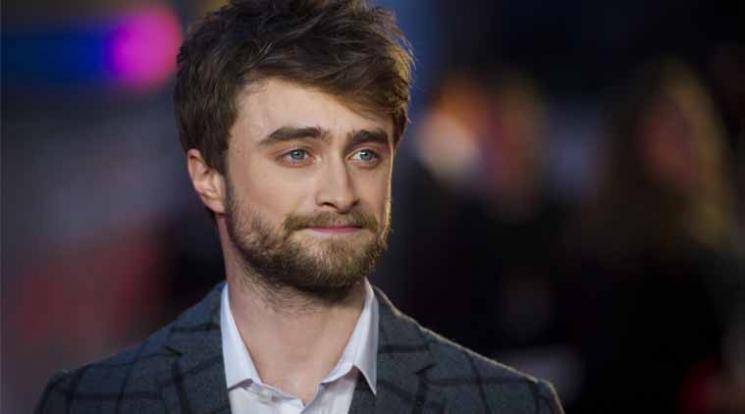 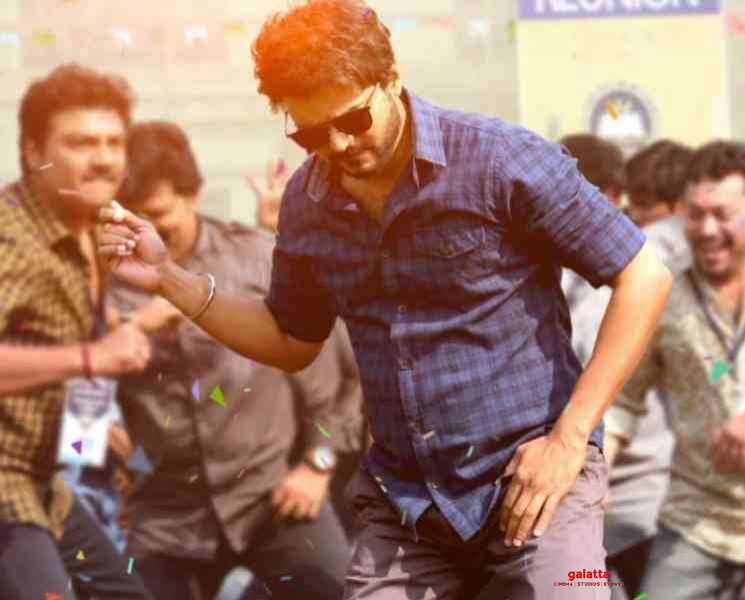 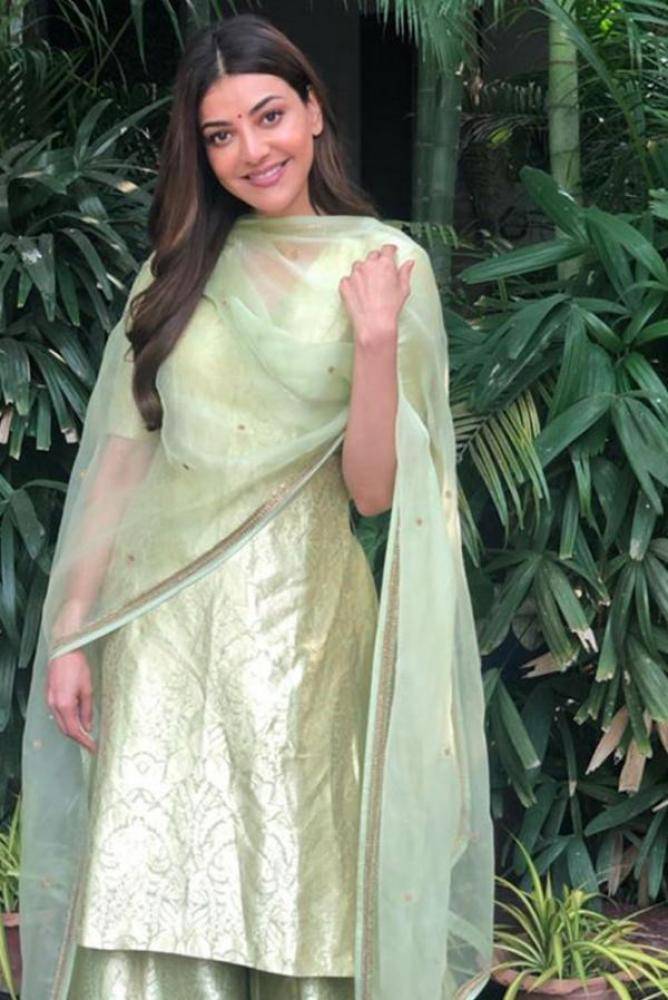 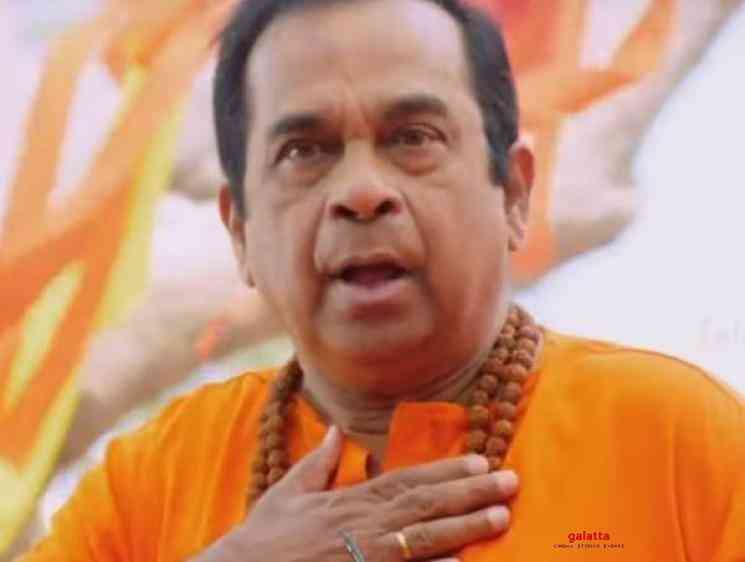 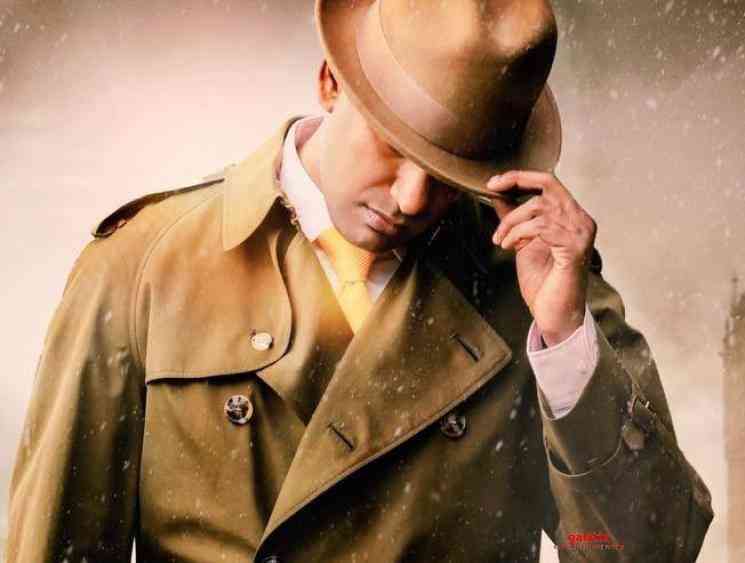 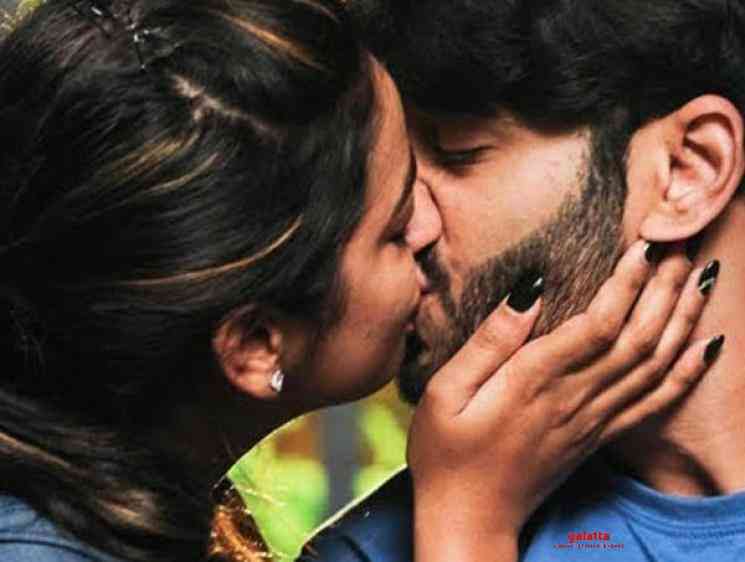 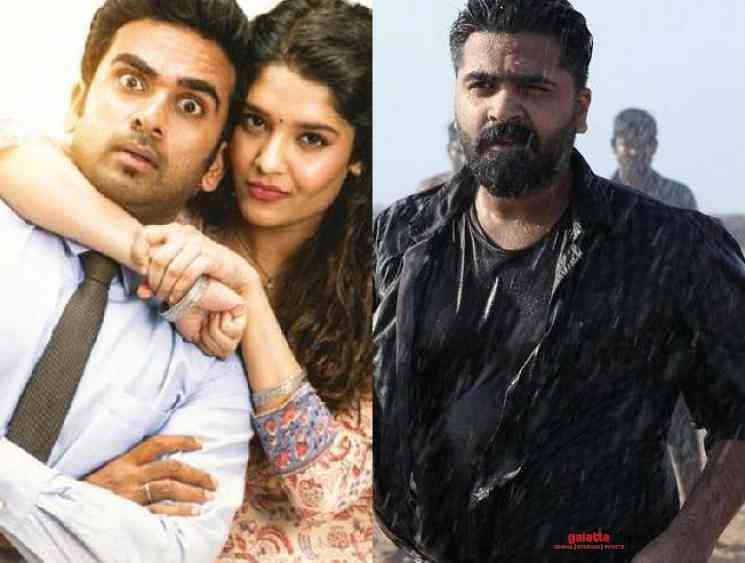