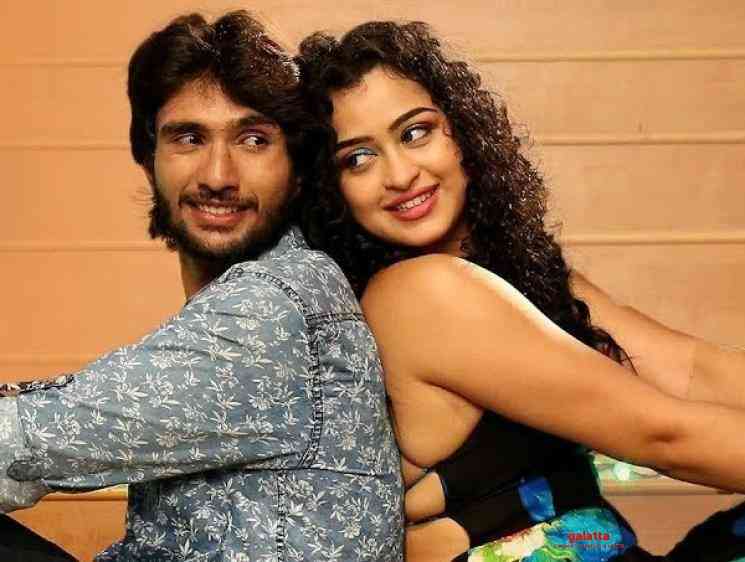 Oollalla Oollalla, the upcoming Telugu horror film starring Nataraj, Noorin Shereef and Ankeeta R Maharanaa in lead roles. The leading actress, Noorin Shereef who was crowned Miss Kerala Fitness 2017 made her big-screen debut with the film Chunkzz in the same year. Noorin Shereef gained more popularity after playing the lead role in the Malayalam movie Oru Adaar Love in 2019. Directed by Sathiya Prakash, this film is produced by Attari Gururaj under the banner of Sukhibhava Movies and Cinemas. Oollalla Oollalla has music composed by Joy Rayarala. The movie is expected to hit the big screens soon and the team released the trailer of the movie a few days back.

The latest news about the film is the newly released video of the song Hai Mere from the movie. The romantic song composed by Joy Rayarala has vocals by Hema Chandra and Geetha Madhuria. Ee Vela Sandya Ragam has lyrics penned by Guru Charan. Watch the video of Hai Mere below,