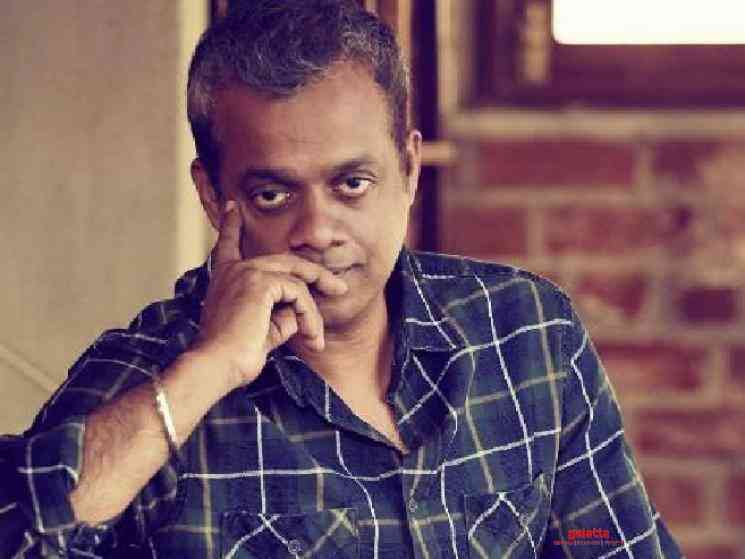 Vishnu Vishal has been having a rather turbulent time following his divorce and getting injured! However, the true fighter that he is, he is now well and truly back! After going through a bad phase in his life and going into depression and fighting alcoholism, the young star is back better and fitter than ever! He had recently opened up on these issues, in a heartfelt and emotional note that he had posted on his social media! The rather detailed and lengthy letter explained all that had happened in his life in the past two-and-a-half years and the struggles he had to go through, to bring himself out of these tough times! 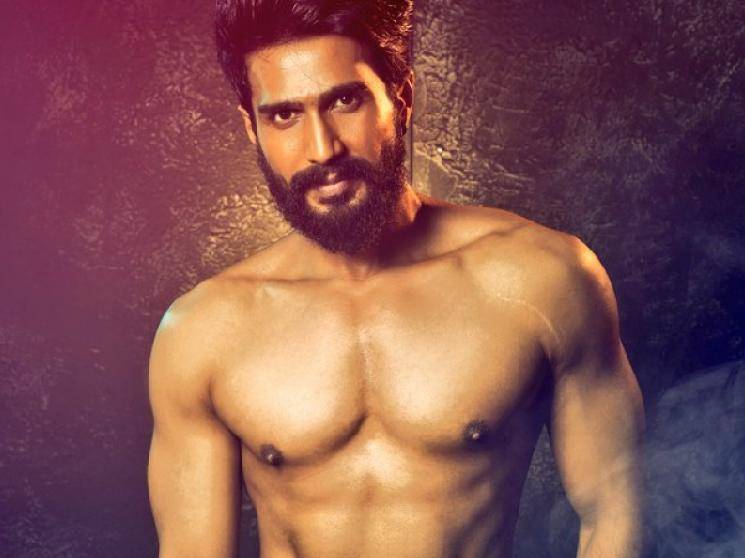 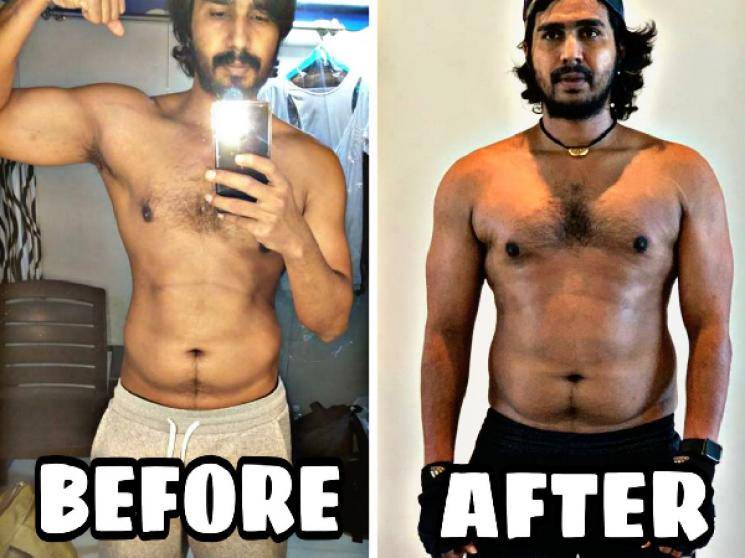 The letter states that following the separation from his wife of 11 years, he had taken to alcohol and when an injury further complicated things, he had put on weight and was letting go of himself both physically and mentally. Vishnu Vishal also mentions that his production house went through heavy losses and also that despite his Raatsasan becoming a hit, he had missed out on eight movies with leading directors. He also mentioned that his dark times began taking a toll on not just him but his family too. One fine day, when he realised that he wanted to pull himself together, he decided to turn to fitness and has since turned his life around completely! 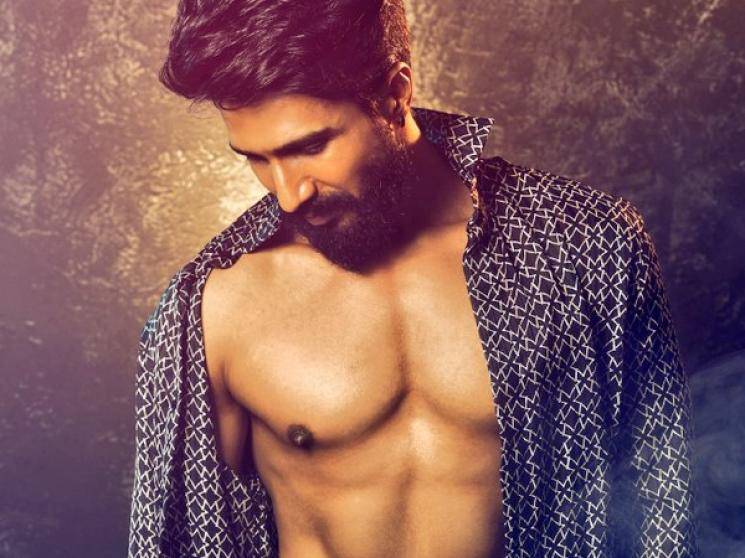 Vishnu Vishal posted this letter with the words, "I took the VAARANAM AAYIRAM way"! In the Gautham Menon directed Vaaranam Aayiram, hero Suriya goes through a similar dark phase in his career before turning to physical fitness to get his life back on track! Even when the movie released, it inspired a lot of youngsters to turn to fitness and now Gautham Menon has responded to Vishnu Vishal's post, thanking him for such an inspiring post and also for letting everybody know that the Vaaranam Aayiram way works! 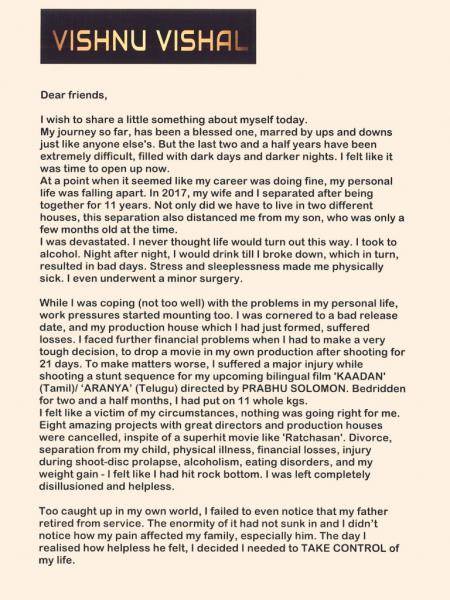 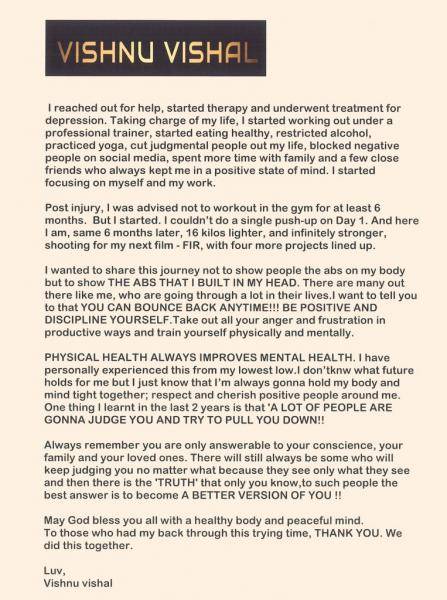 I took the VAARANAM AAYIRAM way 💪

P.S - Sorry for the long letter but i had to put my heart out to all my lovely fans and friends :) 🤗😘
#motivation #lifelessons #thewayback #train #painandgain #facingchallenges pic.twitter.com/jKWHzahoHR