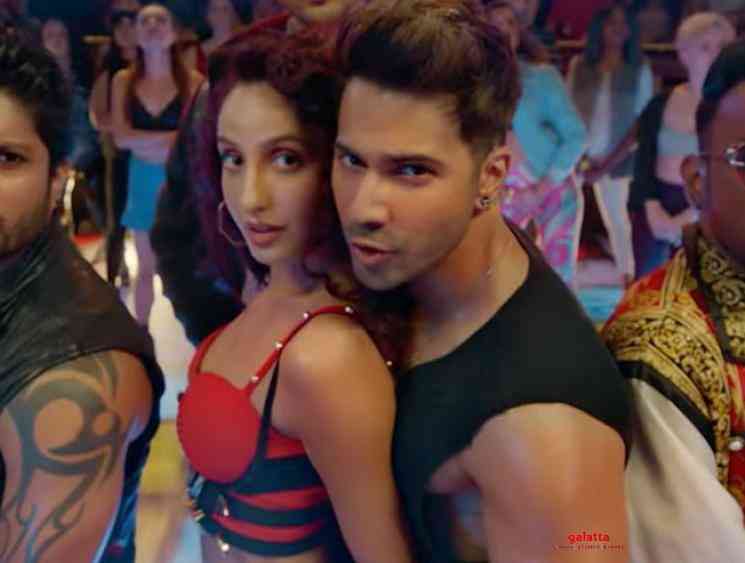 Films that preaches dance have off late got a good reception in India, especially in Bollywood industry. Street Dancer 3D is one such attempt. This dance film is directed by Remo D'Souza and produced by Bhushan Kumar in association with Divya Khosla Kumar, Krishan Kumar and Lizelle D'Souza. It stars Varun Dhawan, Shraddha Kapoor, Nora Fatehi, and Prabhu Deva in the lead roles. Principal photography began in February 2019, and was completed in July the same year. Initially, the film was titled ABCD 3, then it got changed due to ownership and distribution conflicts in the wake of Disney-UTV's suspension of domestic production in early 2017, the third film, which was promoted as "3", was titled as Street Dancer 3D. It is scheduled for a theatrical release in India on 24 January 2020. 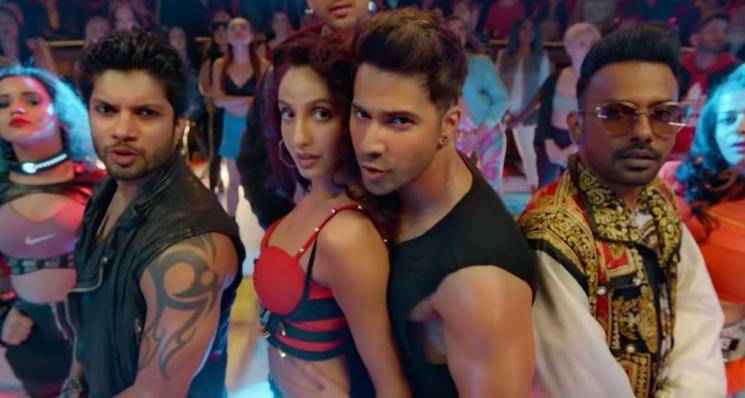 Katrina Kaif was original choice for lead role but she opted out, later Shraddha Kapoor joined the cast. In May schedule of shooting Shraddha Kapoor suffered muscle spasm. The film was wrapped up on 26 July 2019. The film's music is composed by Sachin–Jigar and Tanishk Bagchi while lyrics written by Kumaar, Priya Saraiya, Guru Randhawa, Badshah, Milind Gaba, Sachin–Jigar, Tanishk Bagchi, Vayu, IP Singh, Bhargav Purohit, Kunaal Vermaa, Garry Sandhu, Shabbir Ahmed, Rajasri and Sameer. The song "Muqabla" from the film Kadhalan which was originally composed by A. R. Rahman, lyrics by Vaali and sung by Mano, Swarnalatha was recreated by Tanishk Bagchi. Garmi is another sensational track from Street Dancers 3, here is full dance video: