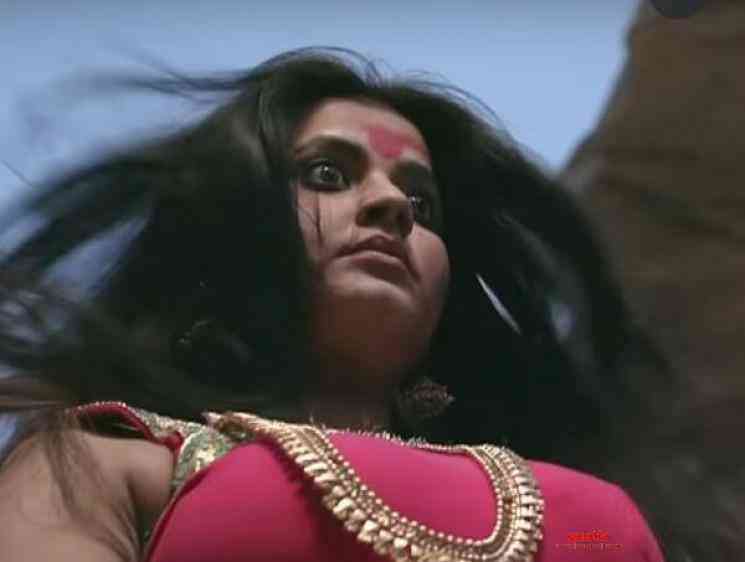 Gandii Baat is a popular Hindi language adult comedy web series directed by Sachin Mohite that streams on the online platform ALTBalaji and the episodes are also available on ZEE5 and the Anveshi Jain Official App. Each episode in the Gandi Baat series features a separate erotic-themed story from rural India. The story and screenplay for Gandii Baat are written by Chital Rajesh Tripathi and the dialogues are penned by Ranveer Pratap Singh. The Background score is done by Shantanu Sudame, editing is done by Afzal Shaikh and Ajay K Pandey. The web series is produced by Sachin Mohite under the production company Jaasvand Entertainment Pvt Ltd

The fourth season of Gandi Baat is streaming now on the ALTBalaji platform and the team has now released a promo video of the series. Names like Mridula Mahajan, Aditya Singh Rajput, Sneha Mishra, Rohit Mishra, Sanjana Padke and Akash Singh are playing prominent roles in the fourth season. Watch the new promo of Gandi Baat below,