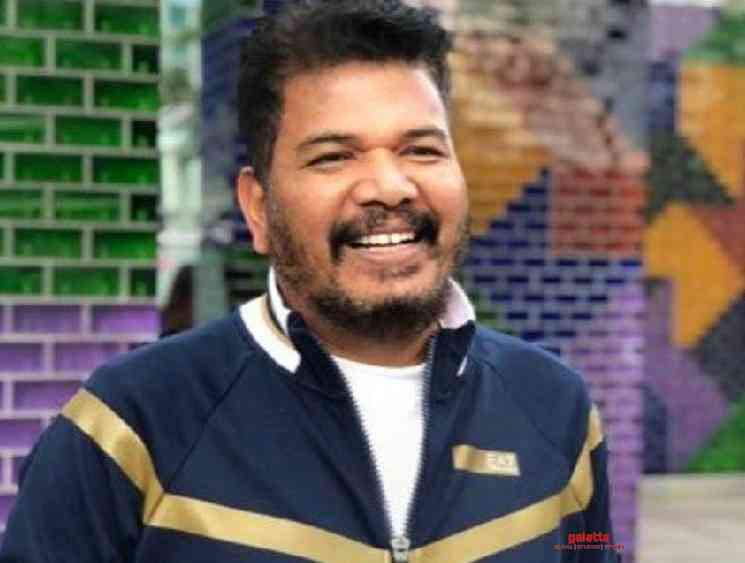 Director Halitha Shameem’s Sillu Karuppatti which hit the screens last Friday opened to highly positive reviews from critics and the general audience. This romantic anthology drama was applauded for the beautiful emotions and visual imagery backed up by realistic performances and neat writing. The film featured Samuthirakani, Sunainaa, Leela Samson, Kaala fame Manikandan, Nivedhithaa Sathish, Kravmaga Sreeram, Baby Sarah Arjun, and Rahul in the star cast. Leading filmmakers and actors from the industry were all praise for the film during its special premiere and we had seen that a few days back.

The film has now caught the attention of none other than the maverick filmmaker, Shankar, who took to Twitter to wish the team. The ace director who is right now busy with the works of Indian 2, termed Sillu Karuppatti to be a cute, meaningful and a lovable film that had a poetic touch. The entire team of Sillu Karuppatti including director Halitha are taken aback by this pleasant surprise.

Released by Suriya’s 2D Entertainment, this feel-good entertainer is right now running in theatres and is expected to have a steady run until the Pongal storm. Check out Shankar’s tweet below!

People looking for online information on Reva will find this news story useful.