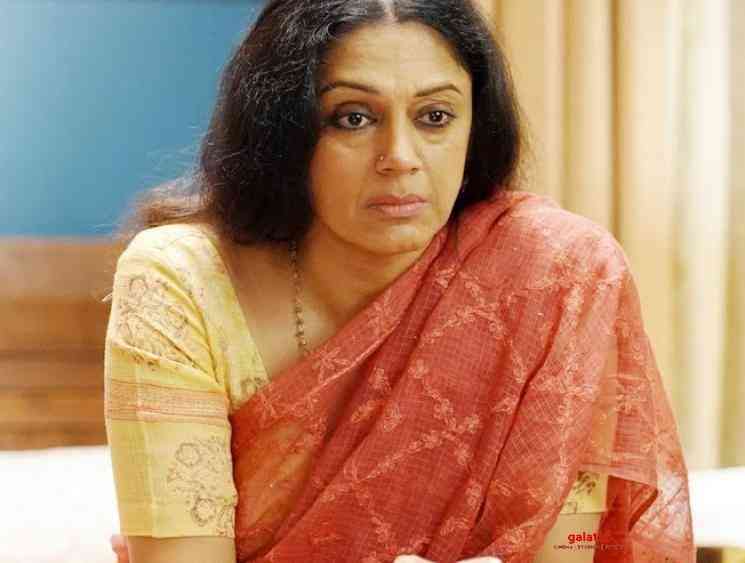 Legendary classical dancer Shobana is also a popular actor known for her works in Malayalam and Tamil cinema. She has won 2 National Awards for her performances in Manichitrathazhu, and Mitr, My Friend. Shobana is also a recipient of the Padma Shri honour by the Indian Government for her excellence in the field of dance. She recently made her comeback to cinema with debut director Anoop Sathyan’s Malayalam film, Varane Avashyamund. Shobana’s beautiful performance received rave reviews from the critics and general audience.

In an unfortunate turn of events, Shobana’s official Facebook page has been hacked and she has filed a police complaint regarding the same. She took to her Instagram page to say, “Dear friends, someone has gained access to my official Facebook page and account. We are closely working with the police department to sort the same. We will be active once we gain complete control. Thanks for your support.”

Similar incidents have happened in the past and this isn’t something new. Let us hope Shobana gets back her account without any problem or loss. Check out her social media post below: 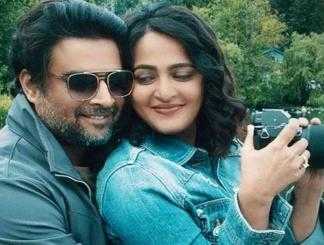 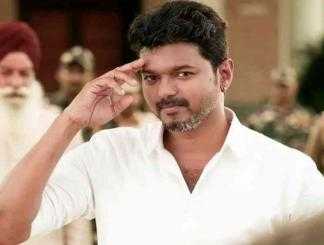 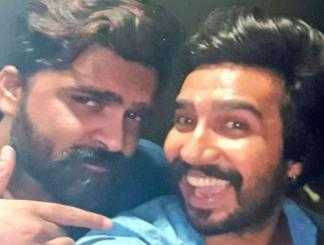 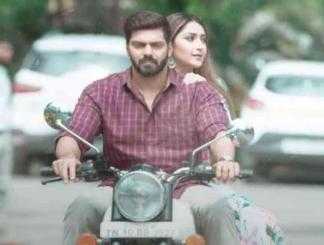 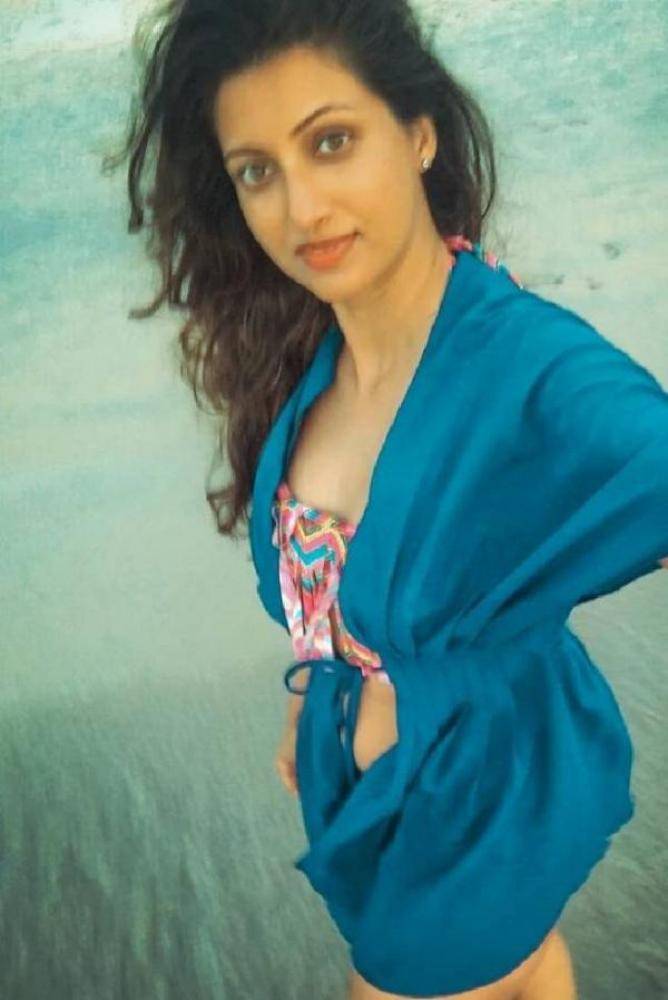 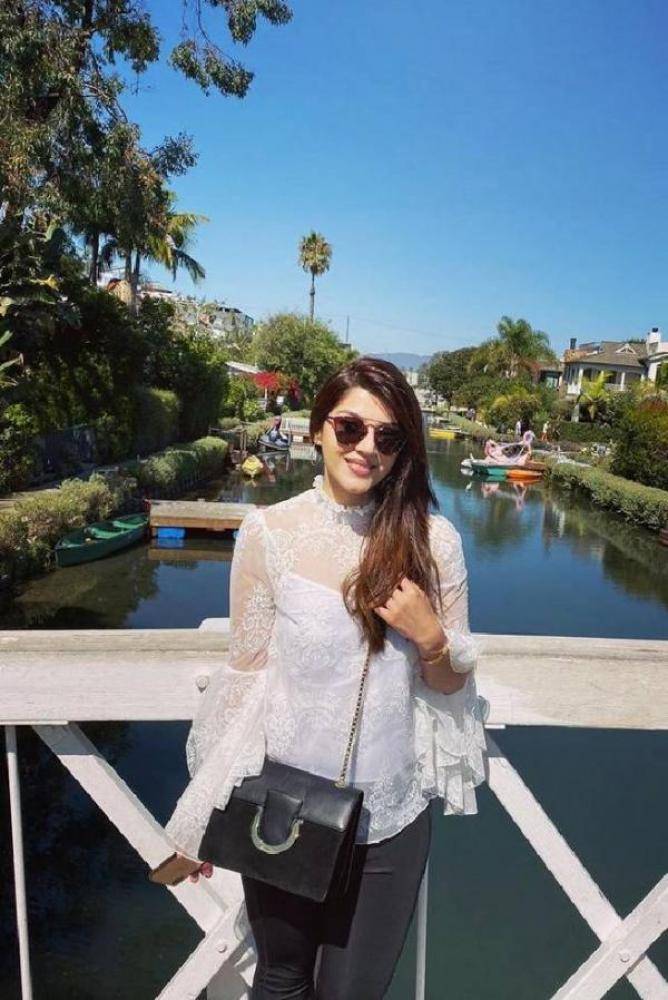 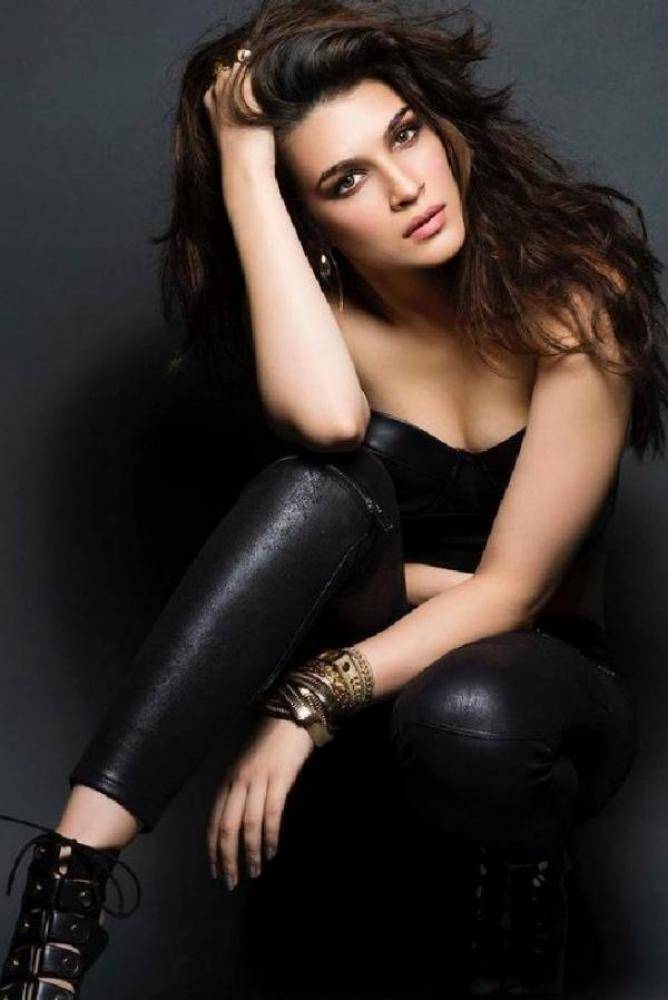 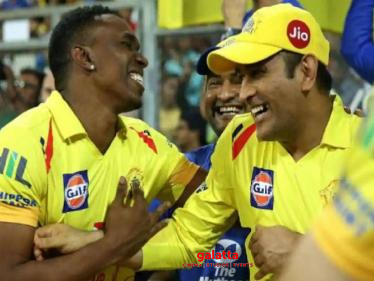 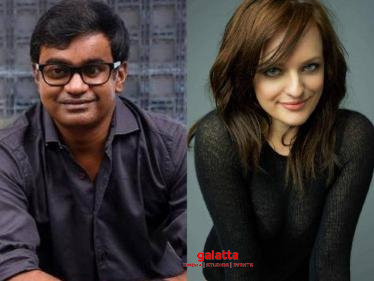 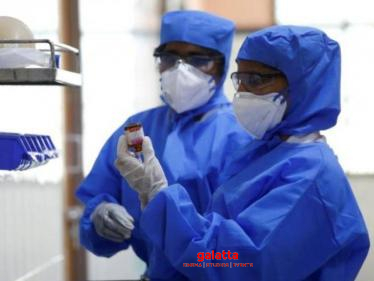 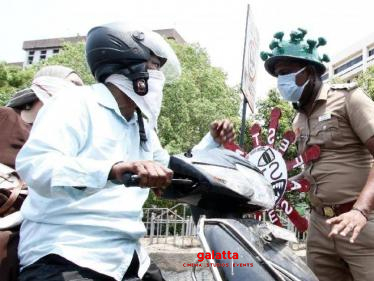