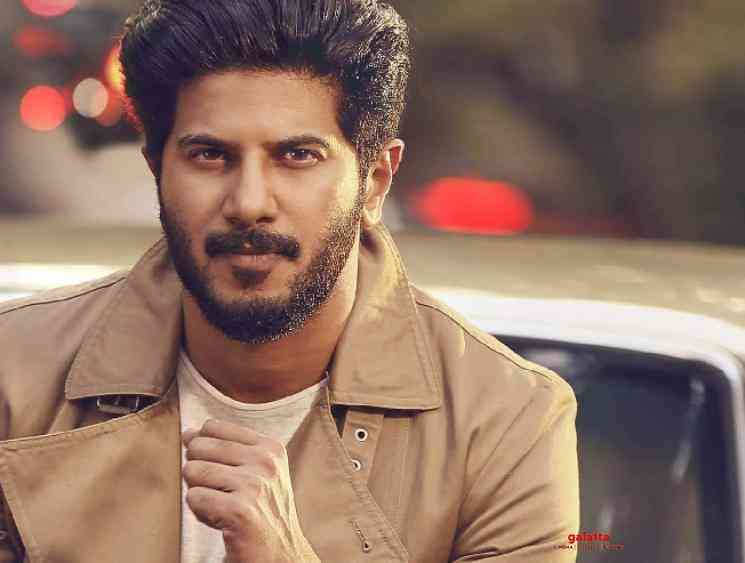 The young and stylish Dulquer Salmaan is riding high on the super hit success of his 25th film, Kannum Kannum Kollaiyadithaal which is running with packed houses. Having said that, DQ is now all set to begin his next Tamil film and the details about it are officially out. This new Tamil film will be directed by popular dance choreographer, Brindha, and this will mark her debut as a director. The film will feature two leading ladies in the form of Kajal Aggarwal and Aditi Rao Hydari. This new project is titled as Hey Sinamika, named after the romantic song from Oh Kaadhal Kanmani.

Touted to be a romantic comedy, this new project will be bankrolled by Jio Studios, in association with Global One Studios. The shooting begins this morning in Chennai and the makers have planned to complete the whole film in a single stretch without any breaks. Hey Sinamika's story, screenplay and dialogues have been penned by Madhan Karky, who will also be writing the lyrics for the songs. 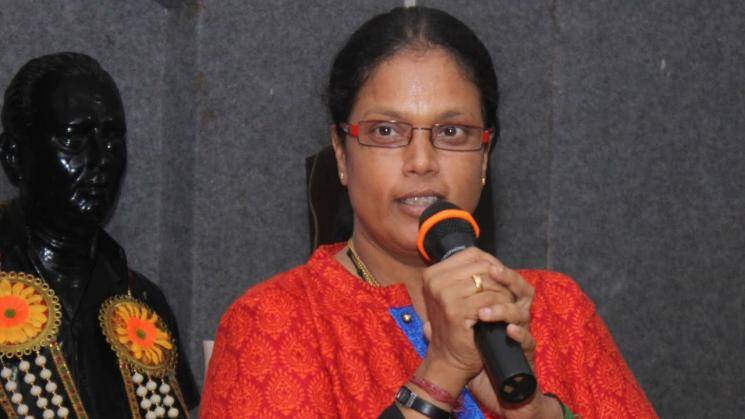 On the technical front, the film will have music scored by ‘96 fame Govind Vasantha and cinematography by Vaanam Kottatum fame Preetha Jayaraman. We have seen dance choreographers like Prabhu Deva, Raju Sundaram, Raghava Lawrence wearing the directorial hat and the latest to join the list now, is Brindha. We wish her the best on this new journey of her life and we hope the film comes out beautifully. 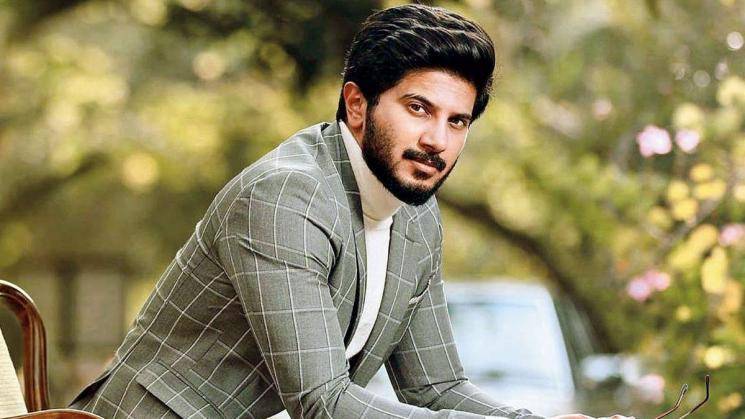 And we roll!! First day on the sets of Brinda's directorial debut #HeySinamika. Blessed to be a part of this exciting film with @dulQuer and @MsKajalAggarwal@jiostudios @brindagopal @JioCinema @globalonestudio pic.twitter.com/W2qlmwuGt5 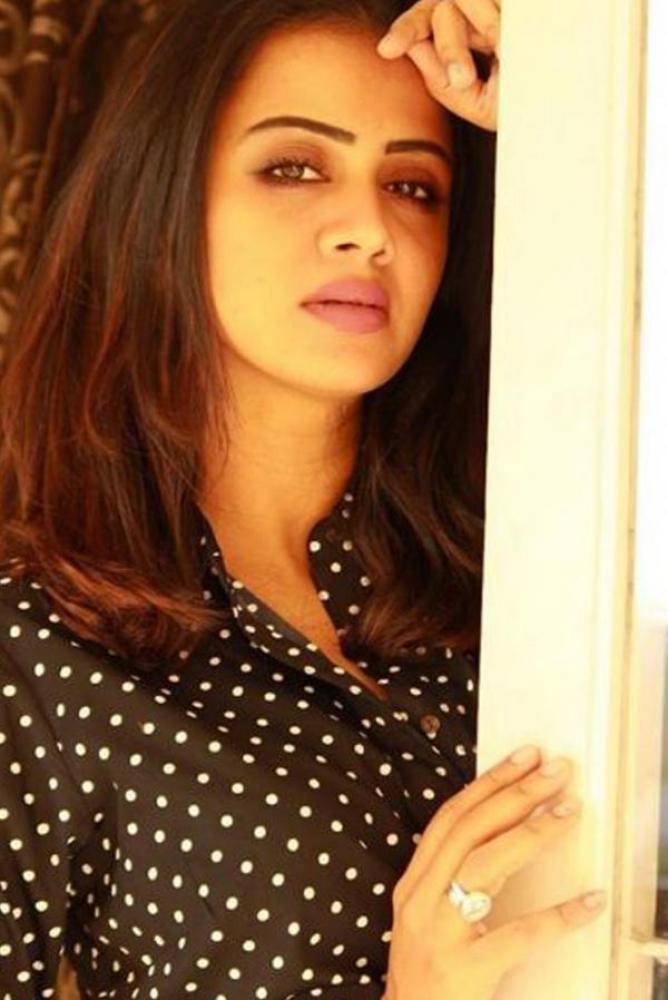 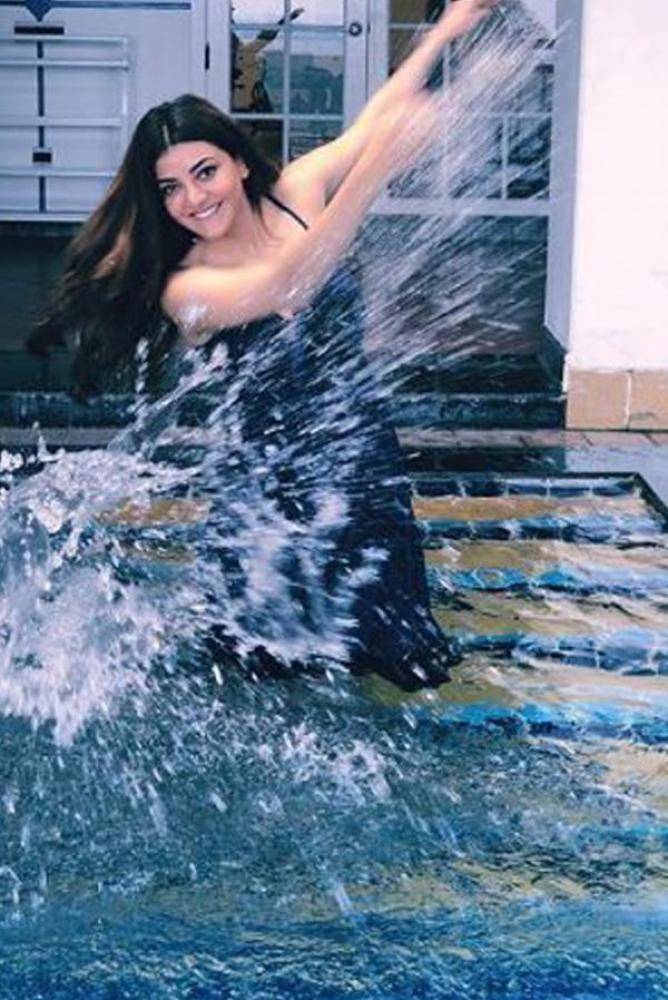 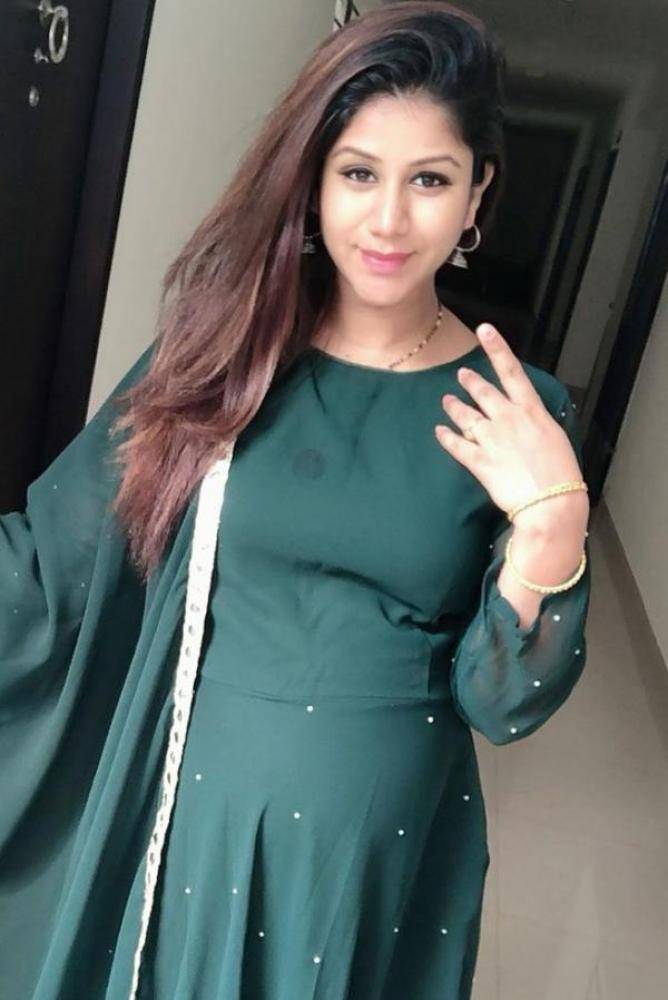 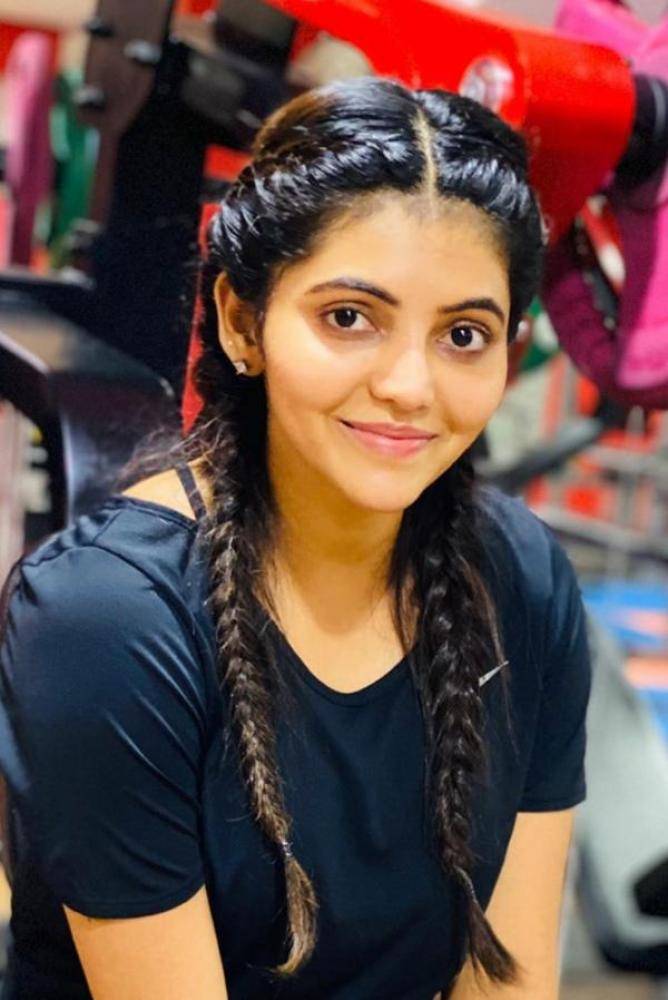 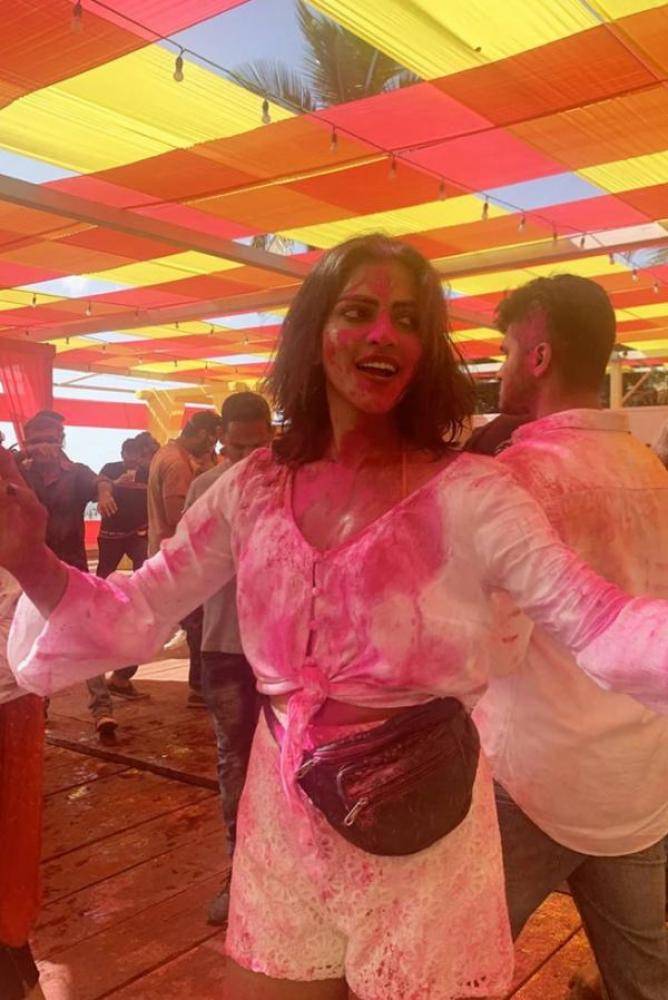 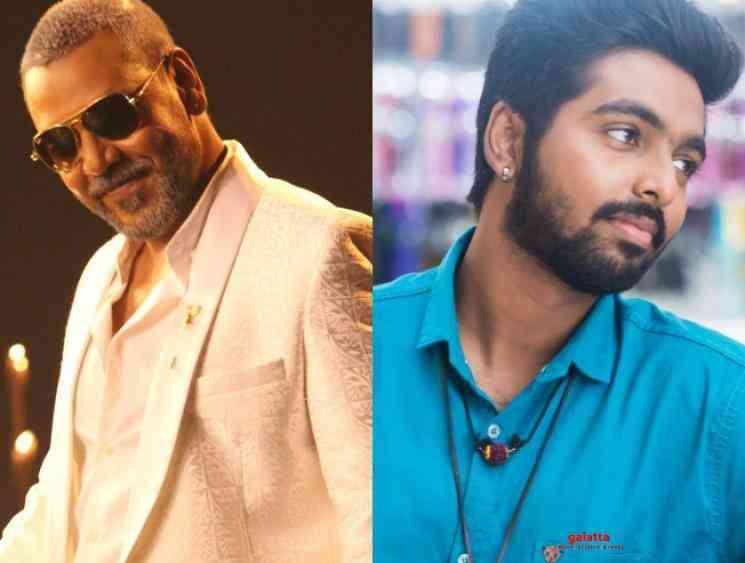 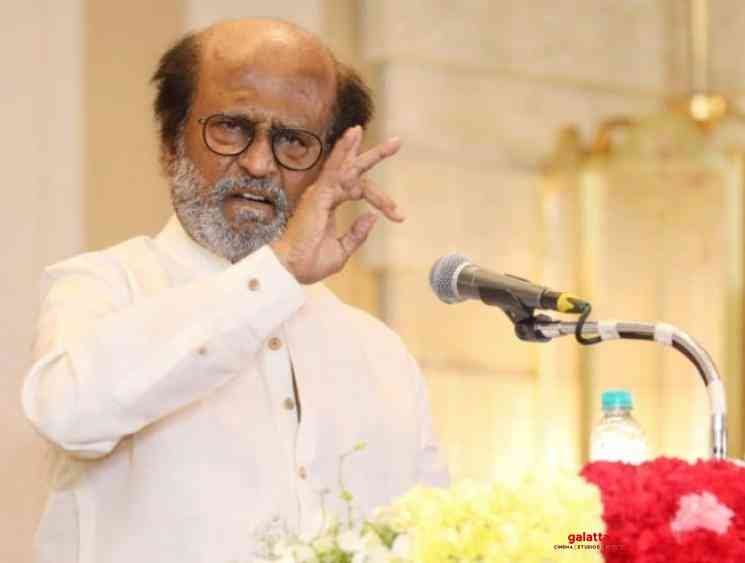