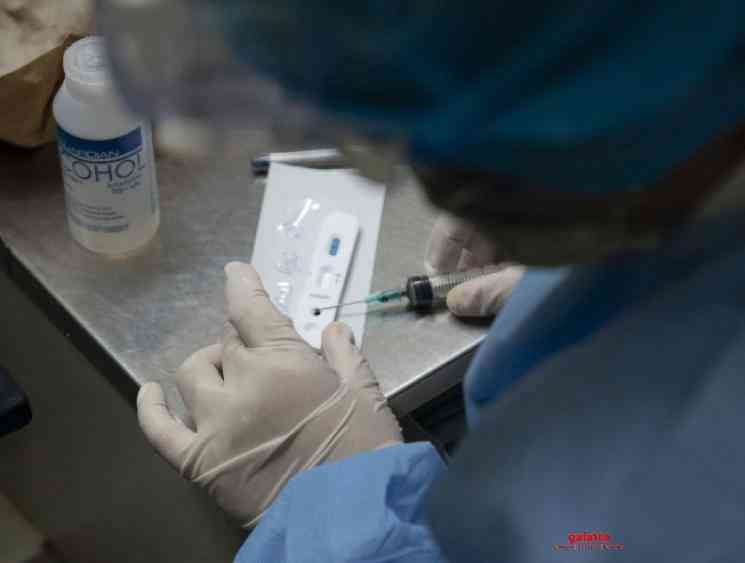 China said it is "deeply concerned" on Tuesday while addressing India's decision to stop using the coronavirus rapid antibody testing kits manufactured by two Chinese companies. The Chinese government hoped India will "reasonably" resolve the issue. Chinese embassy spokesperson Ji Rong in a statement said, "We are deeply concerned with the evaluation results and the decision made by the Indian Council of Medical Research. China attaches great importance to the quality of exported medical products,". 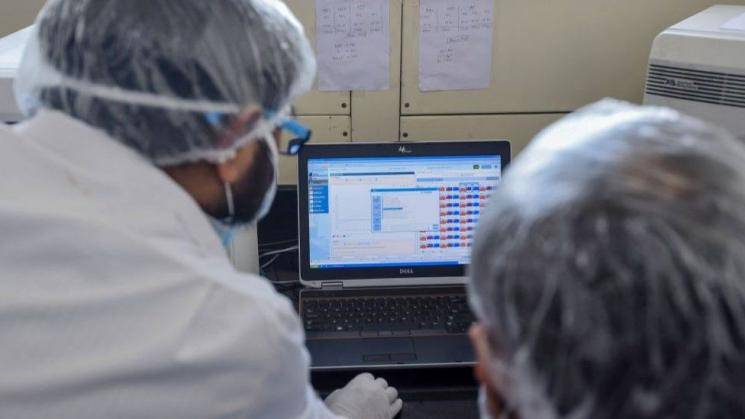 The Indian Council of Medical Research (ICMR) had found the rapid antibody testing kits made by the two Chinese companies - Guangzhou Wondfo Biotech and Zhuhai Livzon Diagnostics - to be "under-performing". The nation's top medical body had instructed state governments to not use the test kits while informing them they would be sent back to their suppliers in China. 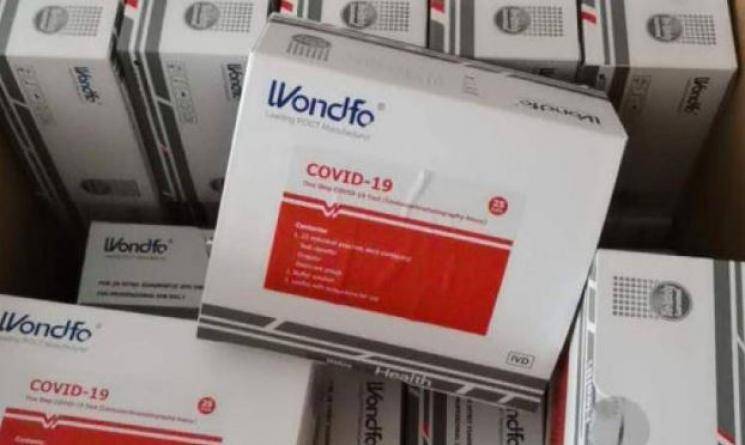 Ms. Ji in her statement further said it is "unfair and irresponsible for certain individuals to label Chinese products as faulty and look at the issues with preemptive prejudice". He did not however elaborate on who the individuals were. The Indian government had acquired around 5 lakh rapid testing kits from Guangzhou Wondfo Biotech and Zhuhai Livzon Diagnostics, which were then distributed around the country with ICMR advising medical officials to begin using it for testing on residents in COVID-19 hotspots and areas where large number of positive cases were reported. China, in their response to India's latest decision, said that Beijing will continue to extend maximum support in its fight against the coronavirus pandemic. The Chinese government has also assured that they will join hands with New Delhi to work and get past the COVID-19 virus outbreak "at an early date" for the protection of people of both nations. Ms. Ji said they expect India would consider and show respect to "China's goodwill and sincerity, strengthen communication timely with relevant Chinese companies based on facts, and resolve it reasonably and properly." 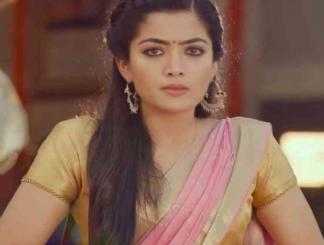 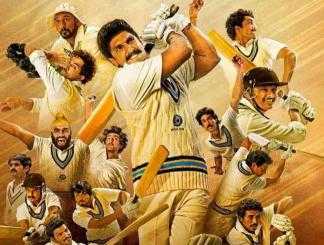 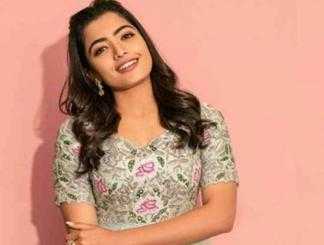 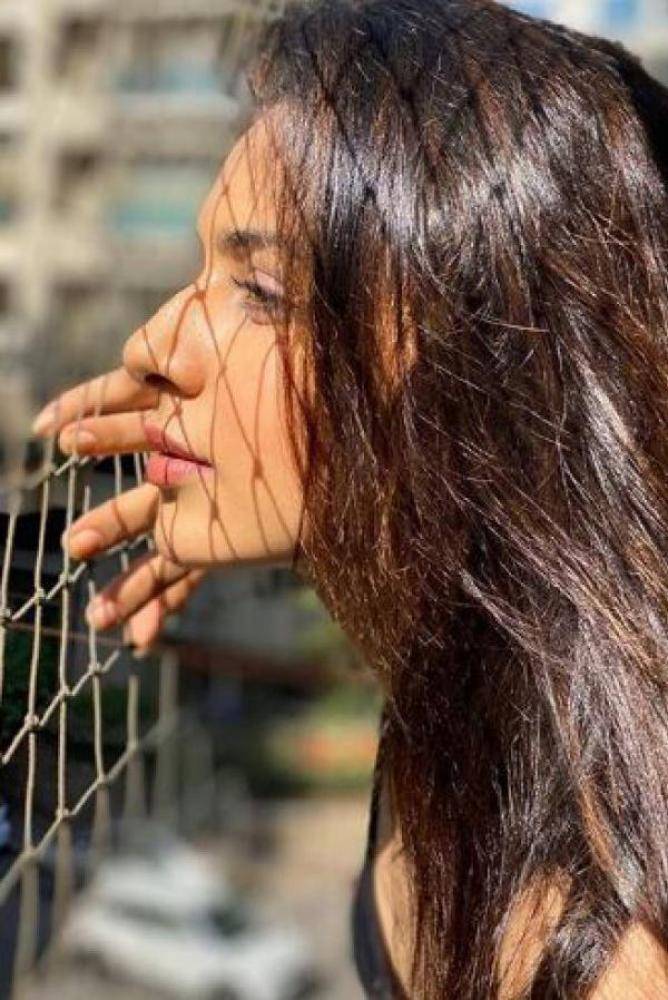 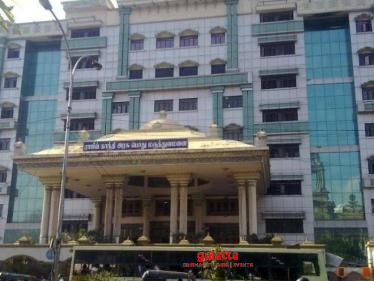 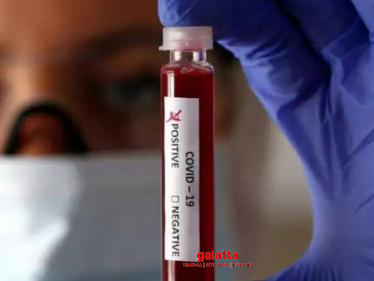 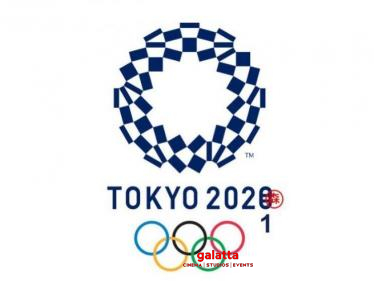 Olympics next year will be cancelled if coronavirus pandemic is not over: Games chief Yoshiro Mori 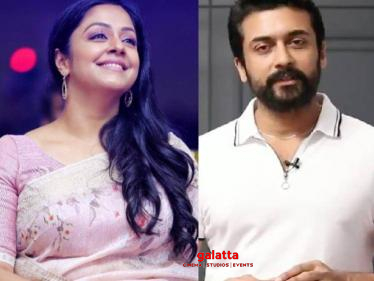