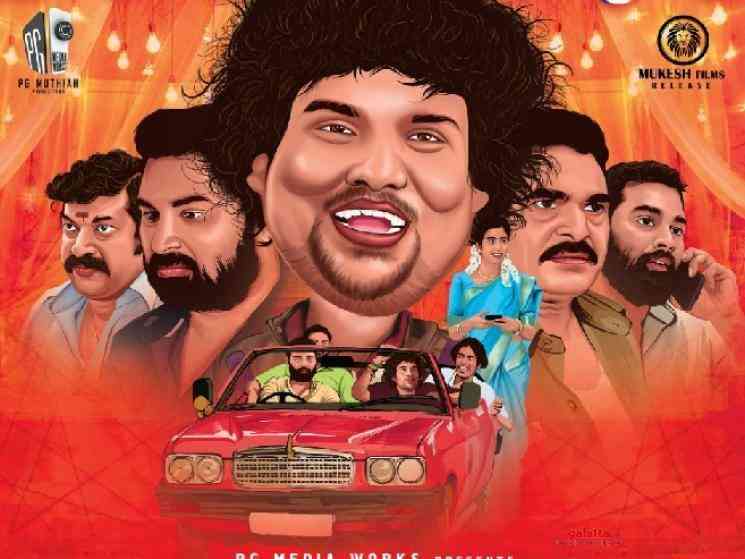 In the wake of the rapidly spreading COVID-19 Novo Corona Virus being deemed an endemic, the Government has ordered all theatres to be shut down till March 31st and only to be reopened after further notice. This has affected the release plans of many movies which had earlier announced their release dates in the third and fourth week of March. Yogi Babu's upcoming movie Cocktail, which is being directed by debutante Ra Vijay Murugan, is being bankrolled by PG Muthiah and M Deepa under their PG Media Works banner. Now, the producer PG Muthiah has sent a plea letter to the Tamil Nadu Producers Council. 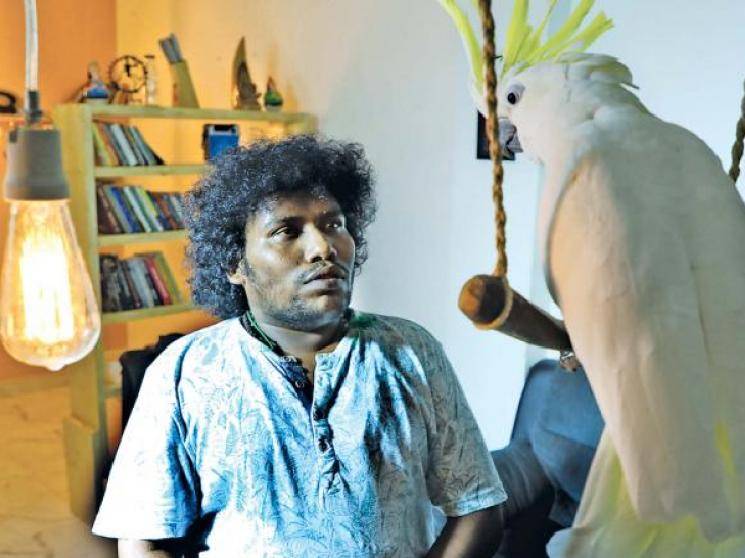 In the letter, Muthiah has stated that they have already spent a lot of money on promoting Cocktail's release and that this ban would affect them badly. He however mentioned that they understood the need for preventive measures to avoid the spread of the Corona Virus and accepts that public places like theatres need to be closed down. As a fair measure, he has requested that the Producers Council steps in when the theatres open and give priority to movies like Cocktail, which were scheduled to release in the near future. He has also requested that the Council ensures that these movies be allotted good theatres and prevent the release of big budget and big stars' movies releasing at the same time as Cocktail and other such small budget movies. 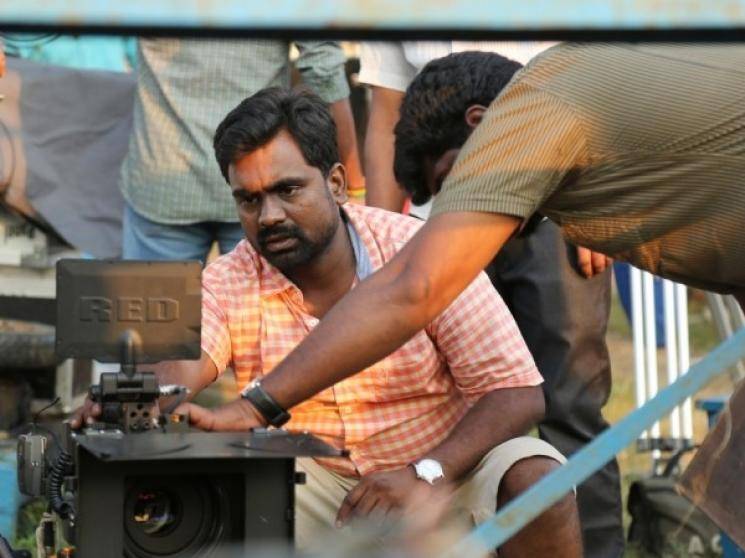 Cocktail stars Yogi Babu in the lead and will have a Cockatiel playing a pivotal role. This movie is said to be based on idol theft and how Yogi Babu and his friends get stuck in an issue and fight their way out of it. The cast of Cocktail also includes Mime Gopi, Sayaji Shinde and Swaminathan in important roles. Sai Bhaskar is scoring the music for this movie. Earlier, the Cocktail team faced issues when a poster featuring Yogi Babu as Lord Murugan was released. 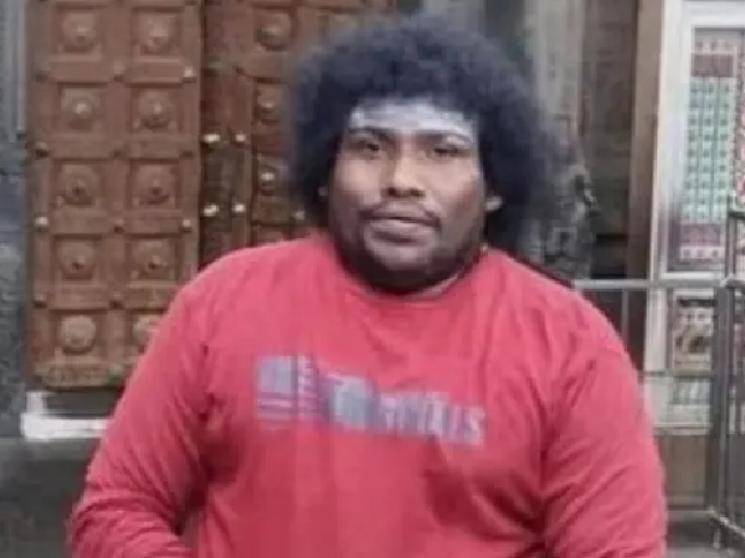 Check out the producer's letter here: 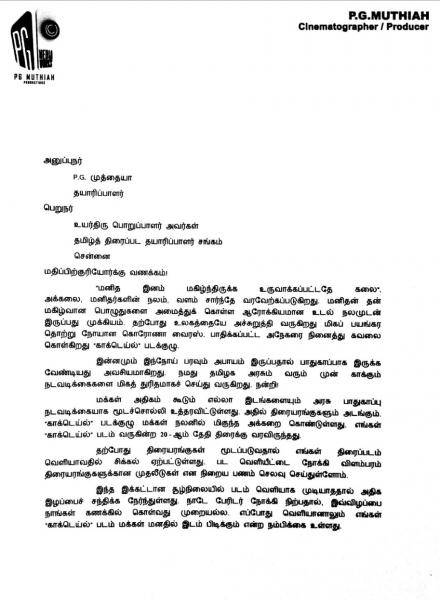 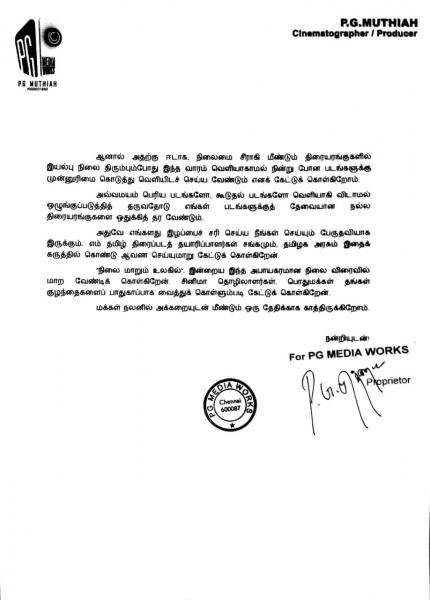 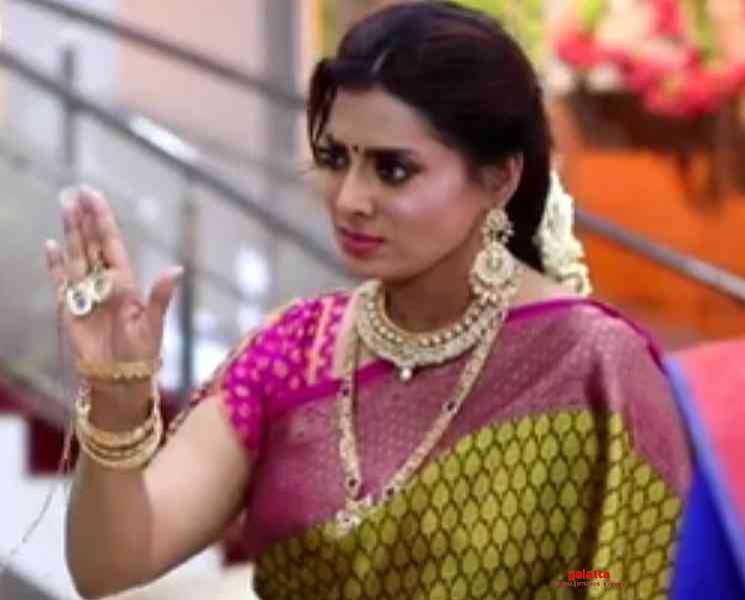 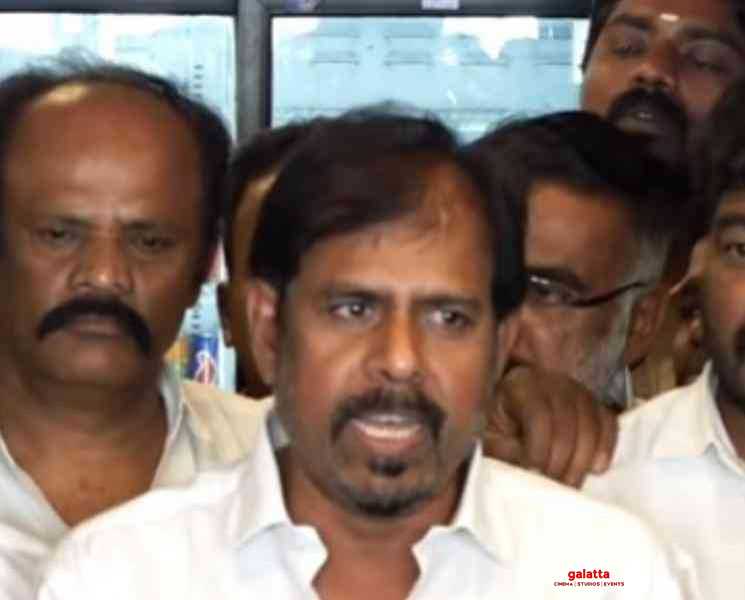 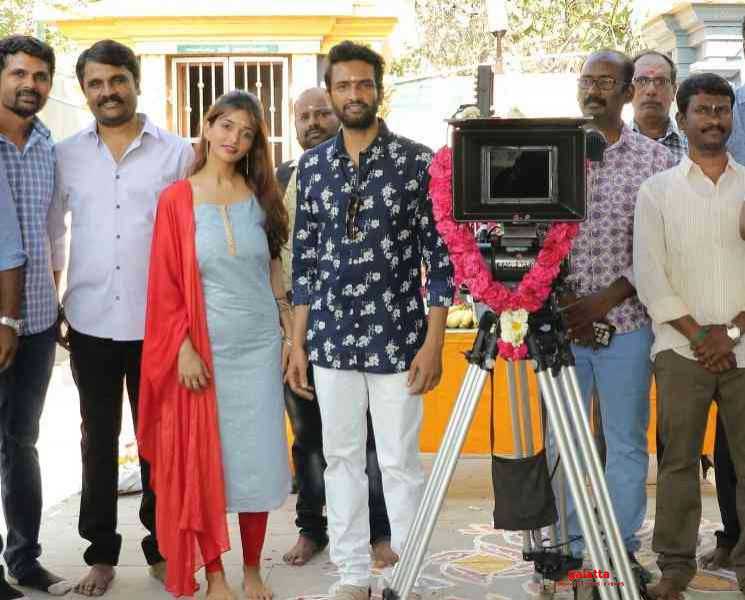 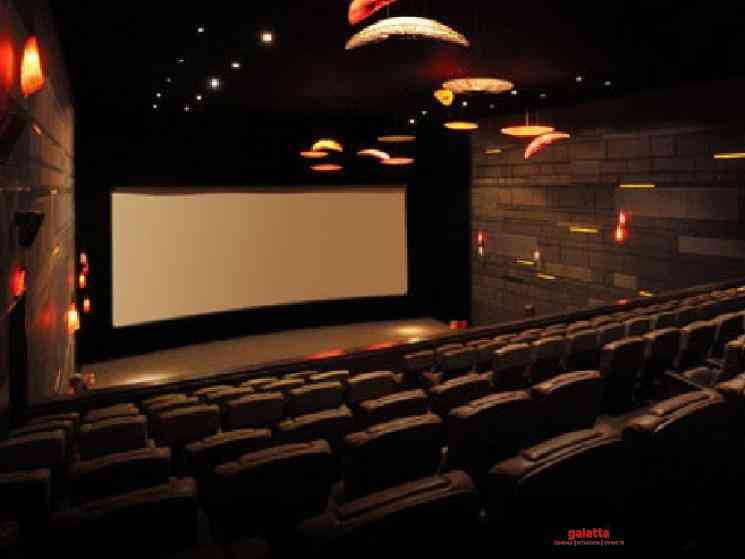 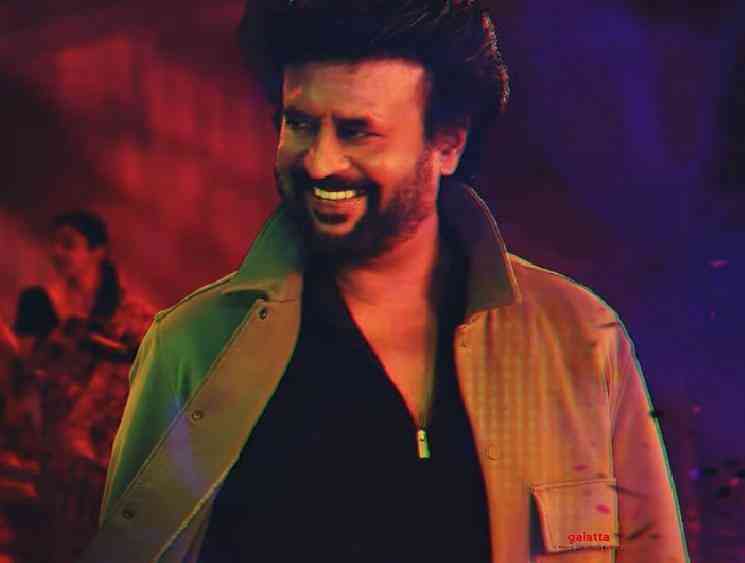 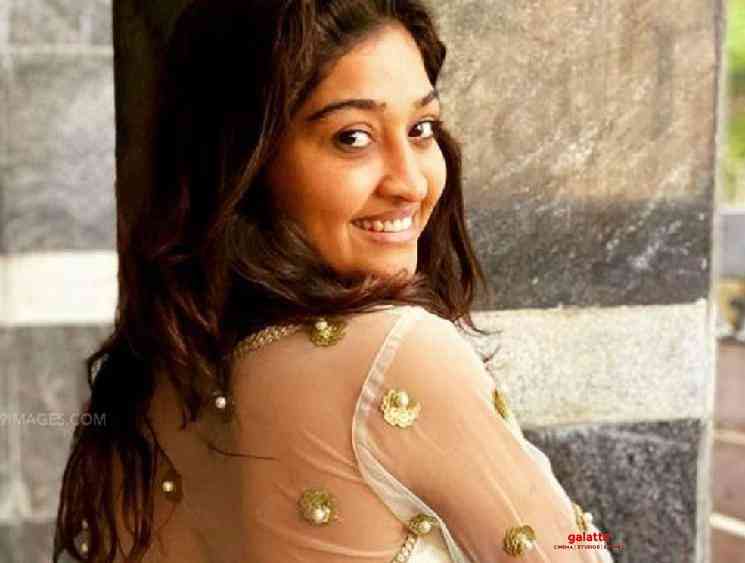 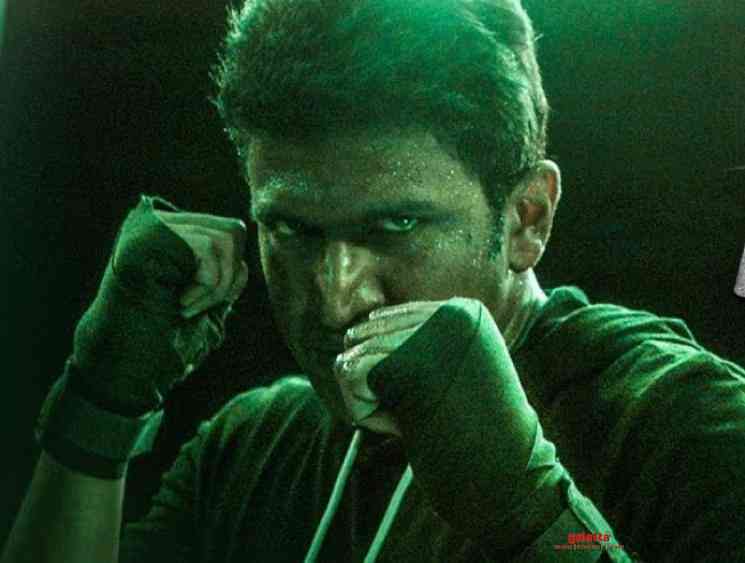