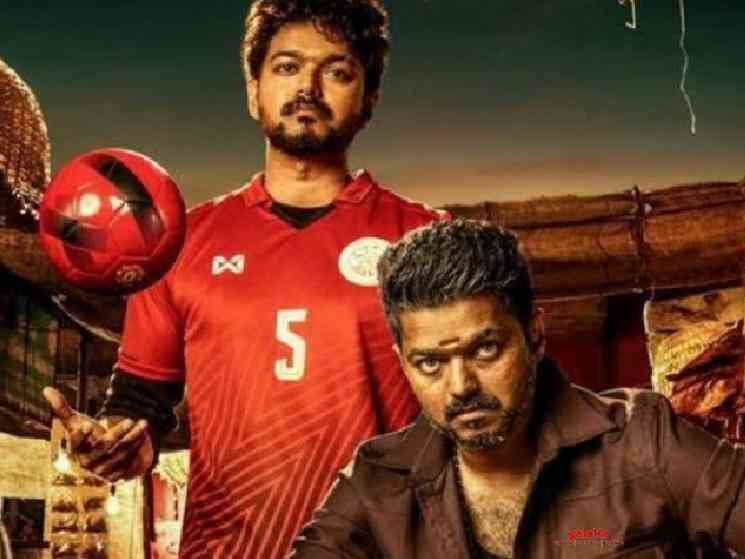 2019 had been a great year for Kollywood with almost all the top heroes having one or more releases. Now, all of these releases are coming together on the small screens, for 2020 Pongal! Sun TV, one of the most popular satellite television channels from South India, has already begun promoting its Pongal lineup. From these Pongal special telecast line-up, we come to know that they have planned an amazing array of movies for their audiences.
This year's Pongal holidays have come together to form a big and lengthy time off from work for many people and they are sure to have a great time with their families. Watching movies on TV channels at home as a family, is something which people do commonly. Sun TV is premiering some biggies along with re-telecasting a couple of other biggies which have already premiered on the channel! Thalapathy Vijay's Bigil, which is one of the biggest hits of 2019, is headlining the Pongal programs on Sun TV. It will be telecast at 18:30, on January 15th.

Prince Sivakarthikeyan's blockbuster family drama Namma Veettu Pillai is yet another movie which is going to be telecast on Sun TV, on January 16th at 18:30. Vijay Sethupathi's Sangathamizhan will also be premiering on Sun TV on January 17th at 18:30. Last year Pongal's theatrical releases - Viswasam and Petta, are both coming together on Sun TV, for this Pongal! Thala Ajith's Viswasam and Superstar Rajinikanth's Petta, which have already premiered on Sun TV, will also be telecast for this year's Pongal on January 18th and January 19th, respectively! Sun TV is sure going all out to entertain their audiences, for this coming Pongal! Get set to have a gala time!