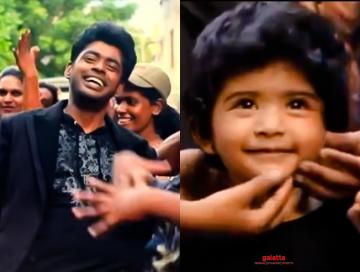 One of the most popular names to enter the third edition of the smash hit reality TV show, Bigg Boss, three months back was choreographer Sandy. Since his entry in Bigg Boss 3, he went on to become a beloved character among fans and eventually a favorite to win the title before Malaysian singer and actor, Mugen Rao, emerged triumphant. While Sandy ended up being the runner up of Bigg Boss 3, he still continues to be a highly loved contestant and has since been the talk of the town for hosting his fellow contestants for dinner and subsequently partying along with them. Likewise, Sandy has now released a video in which he is seen dancing along with his daughter, Lala, for a cover version of the chartbuster, ‘Verithanam’ song from ‘Thalapathy’ Vijay’s highly anticipated Diwali release, Bigil. 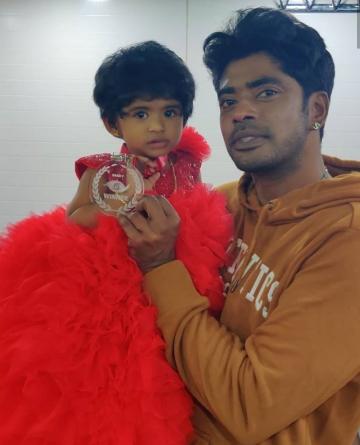 Among the contestants who had participated in Bigg Boss 3, Sandy was a relief for the most part with his fun-filled rebuttals and humor while also lightening up the mood in the house during his stay right up until the finals in which he once again came on top by performing for the live audience that had gathered there. A major talking point during Sandy’s stay in Bigg Boss 3 was him hopping on board to lend assistance to Mugen's song, ‘We are the boys’, along with Tharshan, Losliya and Kavin, which has since gone on to become a viral hit and has since spawned several cover versions. 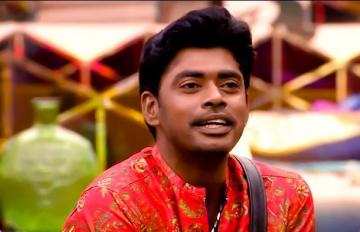 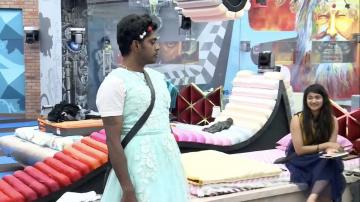 Check out Sandy and his daughter perform the 'Verithanam' cover version video below: