No decision on allowing flight travel after May 3rd yet - Aviation Minister Hardeep Singh Puri! 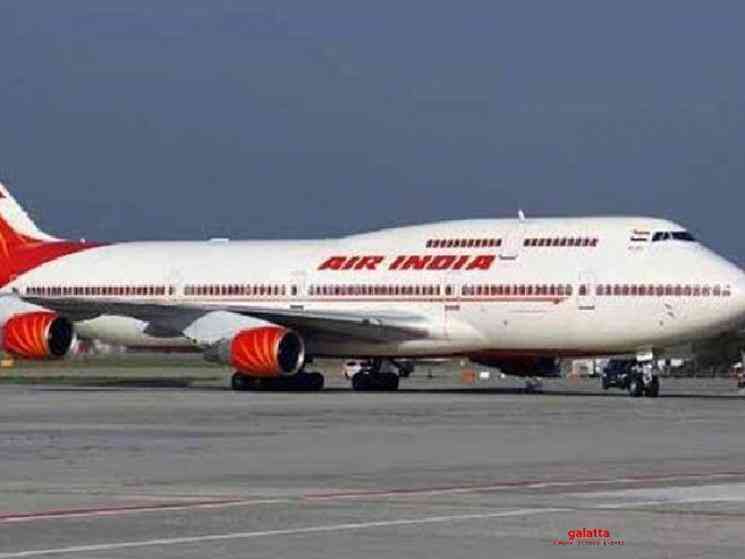 To battle the COVID-19 Novel Corona Virus Pandemic, many countries have gone into lockdown mode and have suspended all modes of transport, especially flights. India, initially trialled the lockdown with a Janata Curfew on March 21st and the first nation-wide lockdown happened from March 25th to April 14th! However, with the deadly Corona Virus raging strong, the second lockdown has been imposed till May 3rd. Following this announcement, many aviation companies decided to begin commercial flights from May 4th. Air India opened up bookings for some domestic as well as international flights from May 4th and IndiGo had also announced that it would begin phased operations for their flights from May 4th. 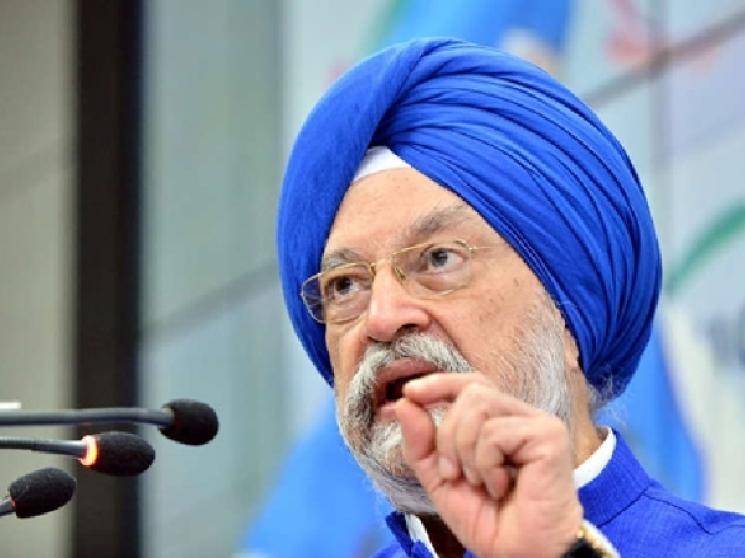 However, the Central Aviation Minister Hardeep Singh Puri has taken to his Twitter handle to announce that the Central Government has not yet decided on whether to allow commercial flights to operate post the end of the lockdown on May 3rd! His tweet also directs flight operators to not open up bookings till an announcement has been made by the Government. Though the mortality rates and the rates of people testing positive for the Corona Virus have come down, they are still troubling and it is highly doubtful that airlines or railways would be allowed to begin operations from May 4th. Stay tuned for updates... 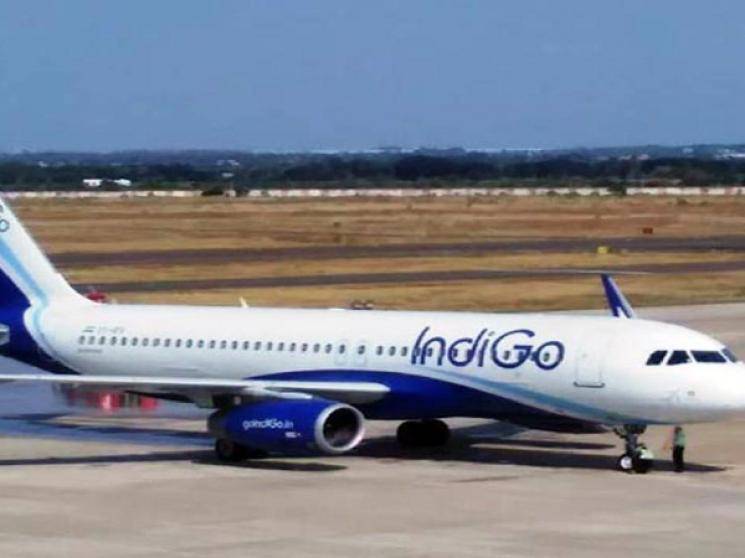 The Ministry of Civil Aviation clarifies that so far no decision has been taken to open domestic or international operations.

Airlines are advised to open their bookings only after a decision in this regard has been taken by the Government.@MoCA_GoI @DGCAIndia @AAI_Official 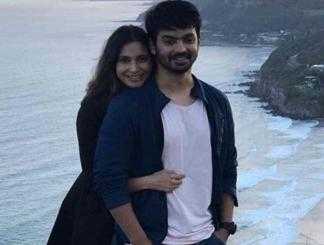 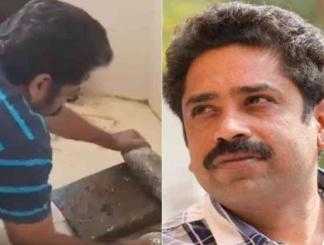 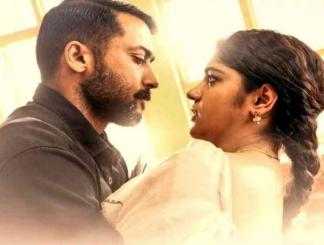 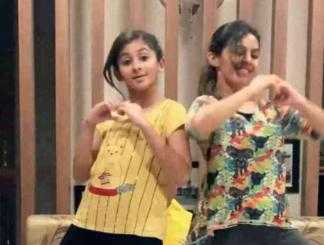 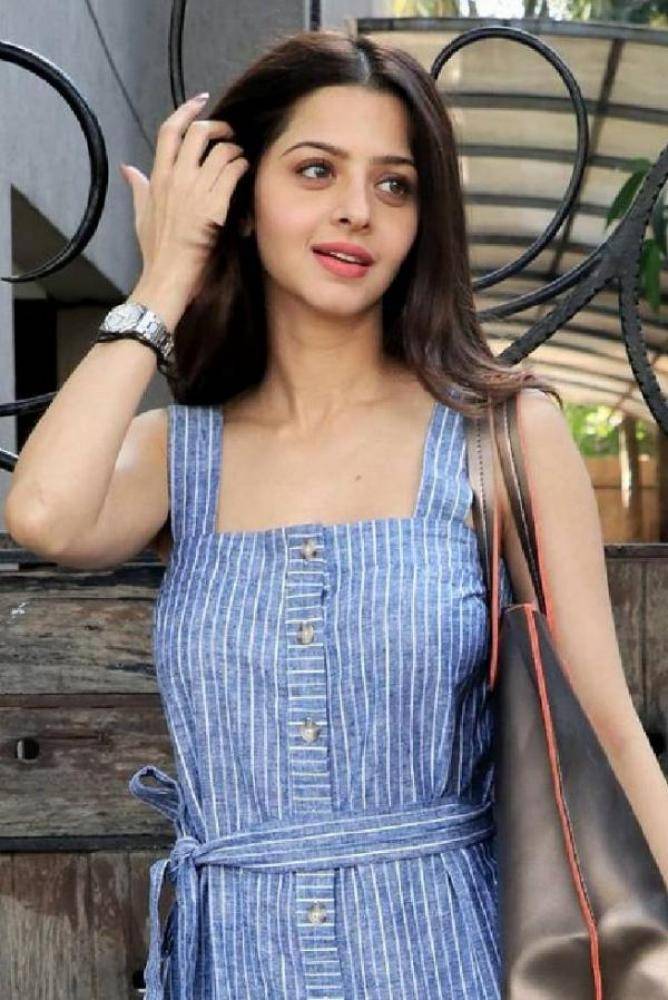 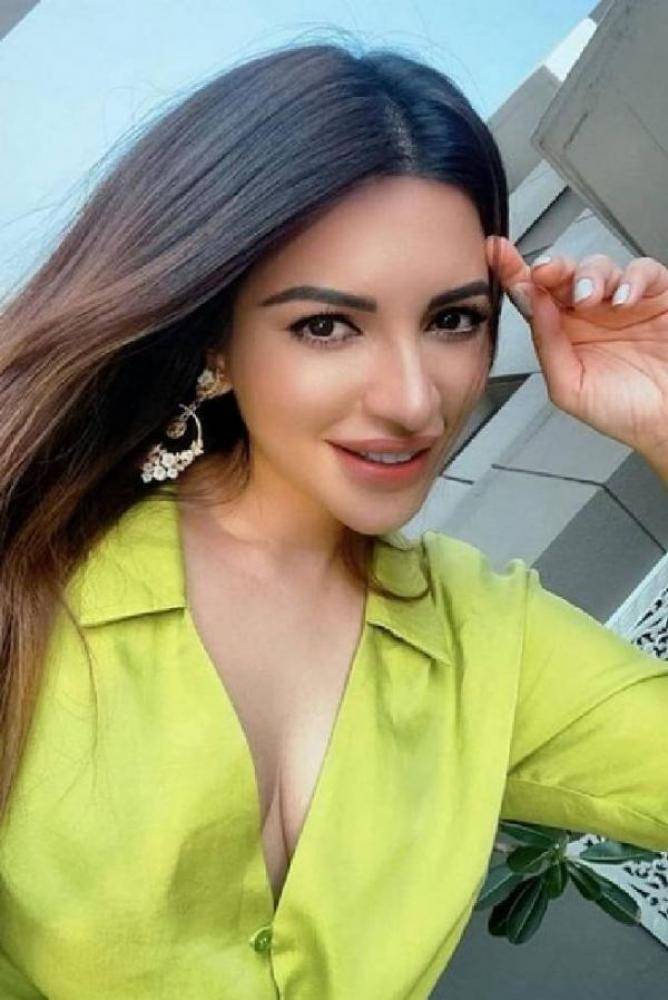 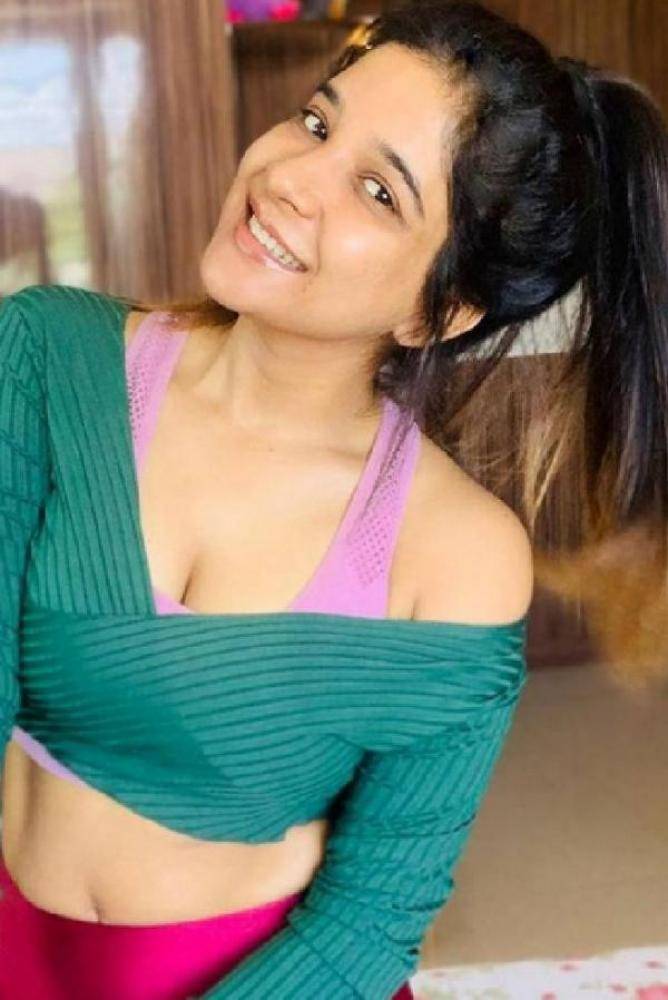 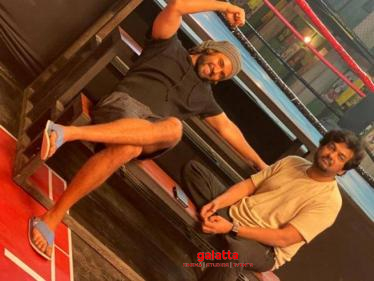 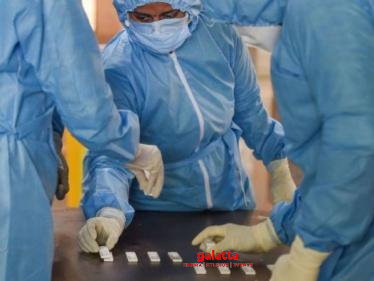 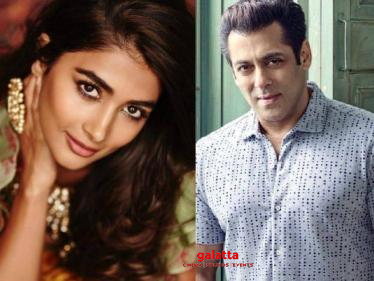 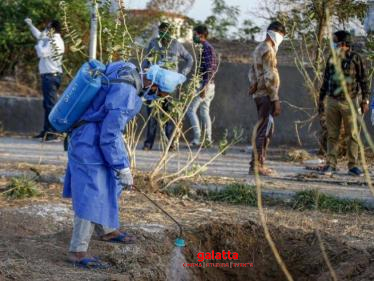