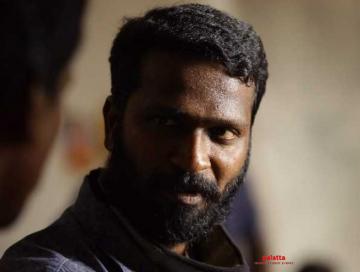 National Award-winning director Vetrimaaran is a happy man these days as his latest directorial, Asuran, has gone on to become a critical and commercial success with the film earning over 100 crores, which includes collections from theatres across the globe, digital, satellite and audio rights. Post Asuran’s release, fans have been waiting for an update on Vetrimaaran’s next film with reputed producer Elred Kumar now announcing he will be producing a venture with the celebrated filmmaker under his RS Infotainment banner, which has previously made hits like Vinnaithaandi Varuvaayaa, Ko, Yaamirukka Bayamey to name a few. 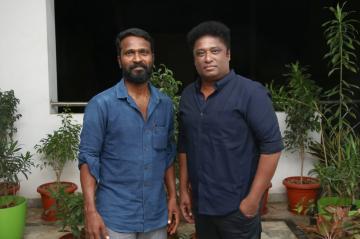 Elred Kumar has released a statement on his association with Vetrimaaran saying, “More than a producer, I am so much exhilarated in collaborating with a filmmaker like Vetrimaaran as a film buff. He has been one among the rarest league of filmmakers, who bridge the gap between offbeat and commercial cinema. The core themes of his movies are unique and at the same time, they are packaged and presented very well with commercially engrossing elements, which hasn’t just won the hearts of Tamil audiences, but beyond the linguistic boundaries as well. This is so much evident with his recent blockbuster hit Asuran, which has turned out to be the cynosure of box office. I am very much happy and looking forward to bringing the best showpiece from this National Award-winning filmmaker and his team. We will be shortly announcing the complete details about our project including the star-cast and technicians,”. 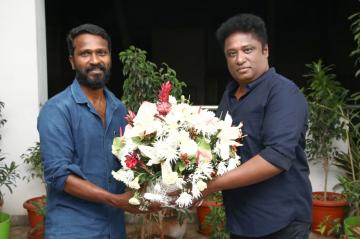 The upcoming Vetrimaaran film with producer Elred Kumar will be based on Na. Muthukumar’s poetry book, Pattampoochi Virpavan and popular comedian Soori will be making his debut as the hero. Fans will also know that Vetrimaaran also has plans to make Vada Chennai 2, the sequel to last year’s smash hit, Vada Chennai, with Dhanush and the rest of the cast reprising their respective roles. Furthermore, we had revealed a while back that the acclaimed director is also in talks to make a film with Suriya in the lead role with an announcement regarding it now being awaited.