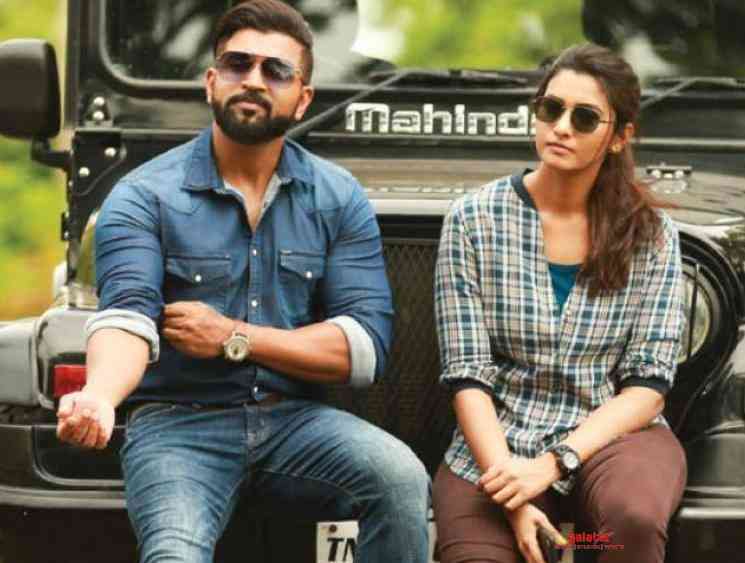 Dhuruvangal Pathinaaru fame director Karthick Naren’s next film, Mafia, is scheduled to hit the screens, this Friday, on February 21. However, a section of media had reported that the film might not release as planned due to the loss incurred by the distributors in Lyca’s previous release, Darbar, starring Superstar Rajinikanth and Nayanthara. We checked with our sources close to the team of Mafia and got a better clarity on the issue. 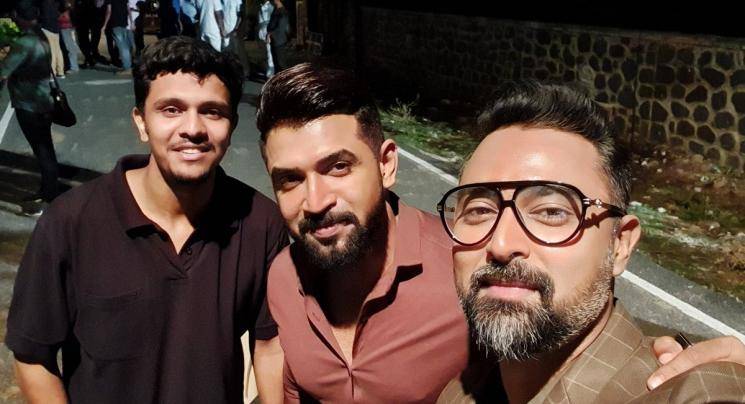 We are informed that the discussion is right now happening between Lyca and the distributors at the Film Chambers office in Chennai and it is said that an amicable solution will be arrived by the end of the meeting. From what we hear, the problems will be solved as soon as possible and the advance bookings for the film will open within the next few hours. 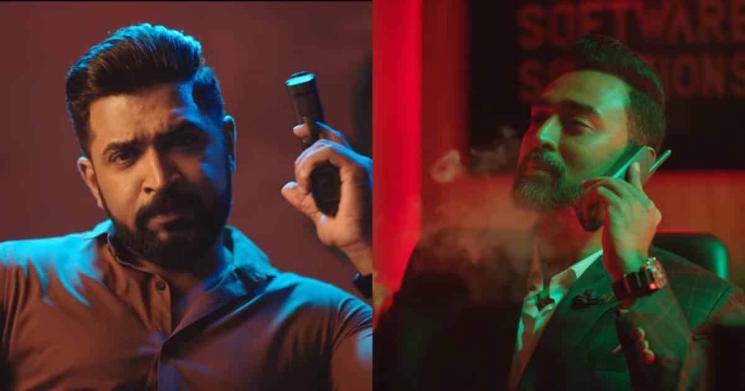 We can expect a positive announcement about the release of Mafia soon and stay tuned to this space for that. This stylish action thriller features Arun Vijay, Prasanna and Priya Bhavanishankar in the lead roles and has music scored by Jakes Bejoy. Arun Vijay will be seen as a Narcotics Officer, who will be locking horns with DK (played by Prasanna), an entrepreneur. 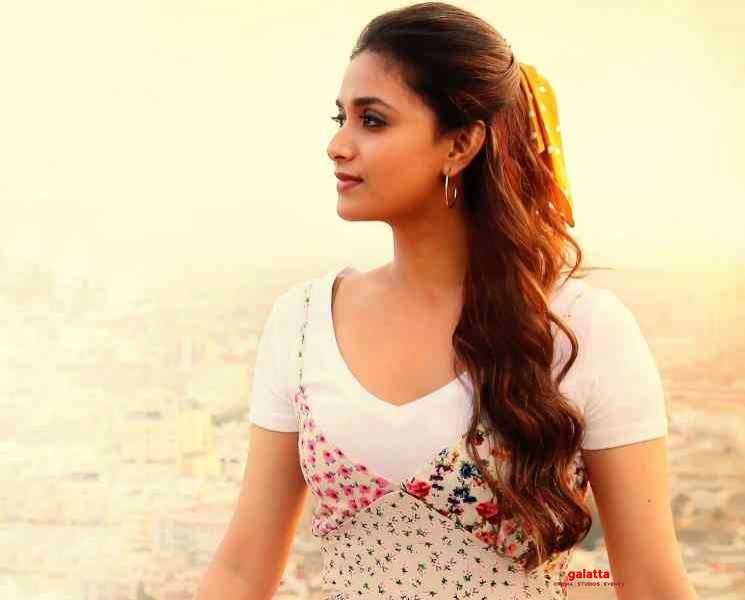 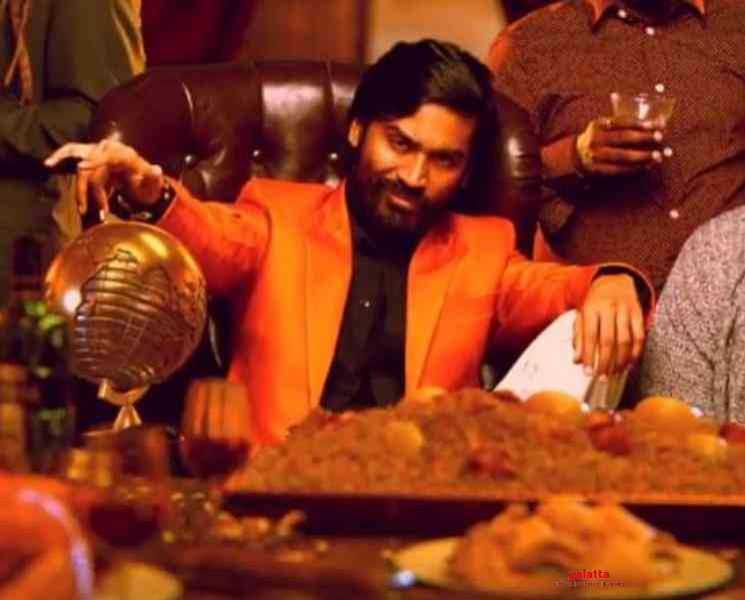 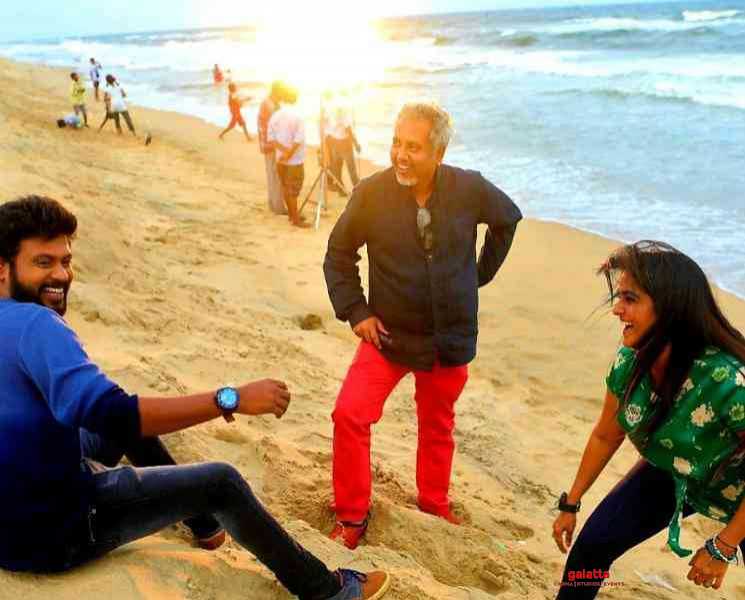 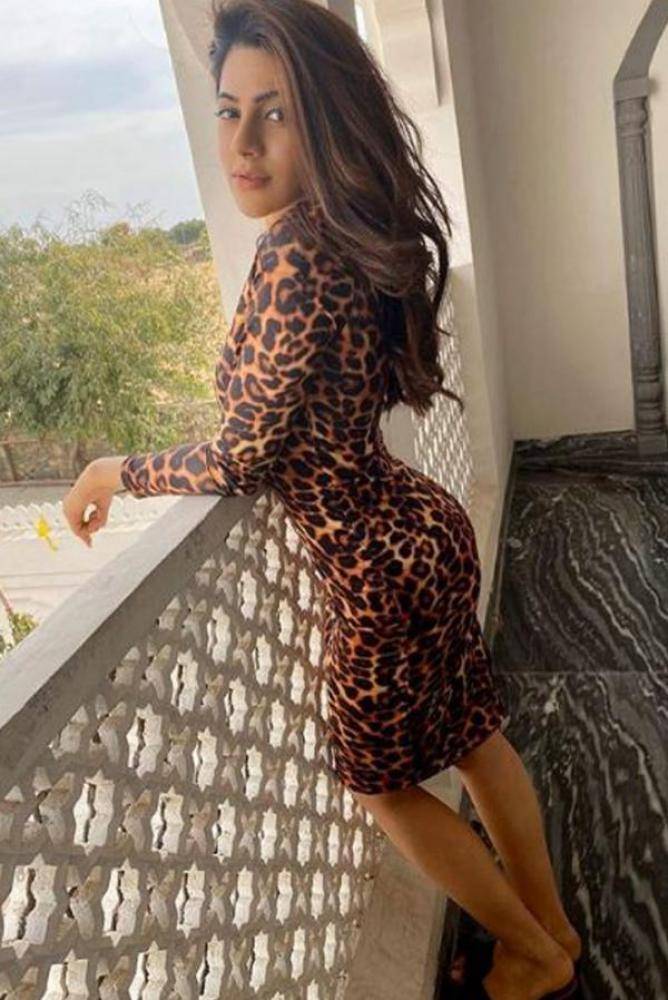 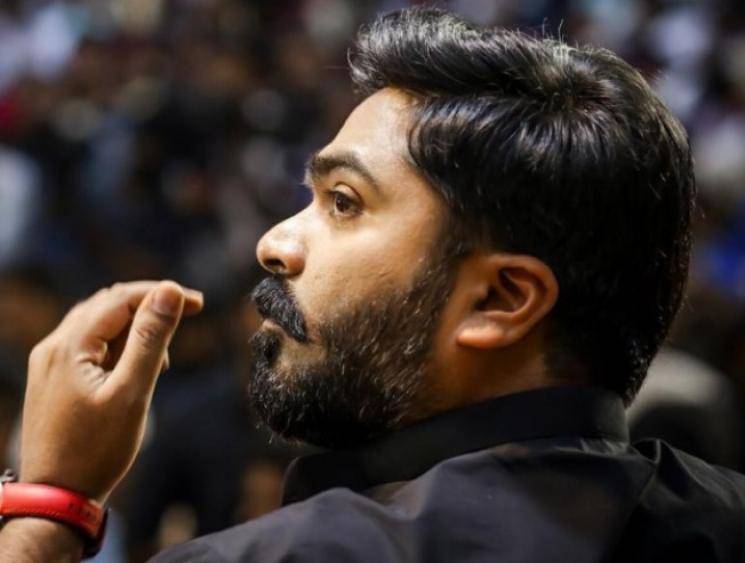 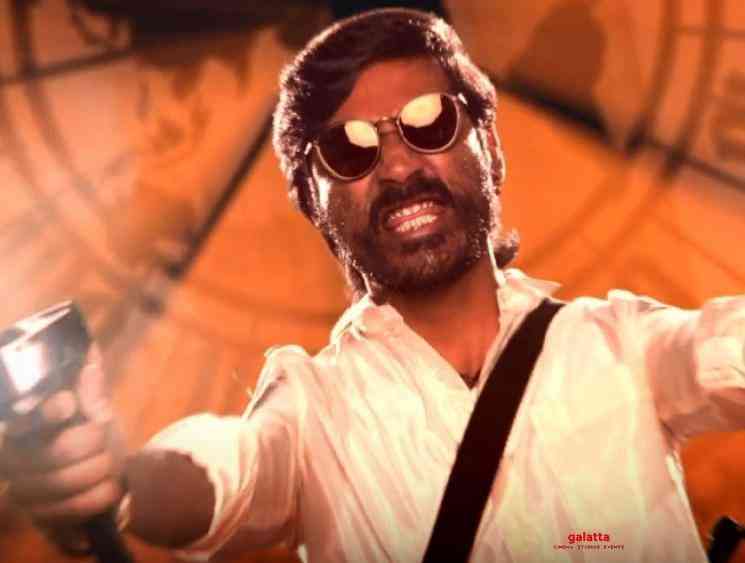 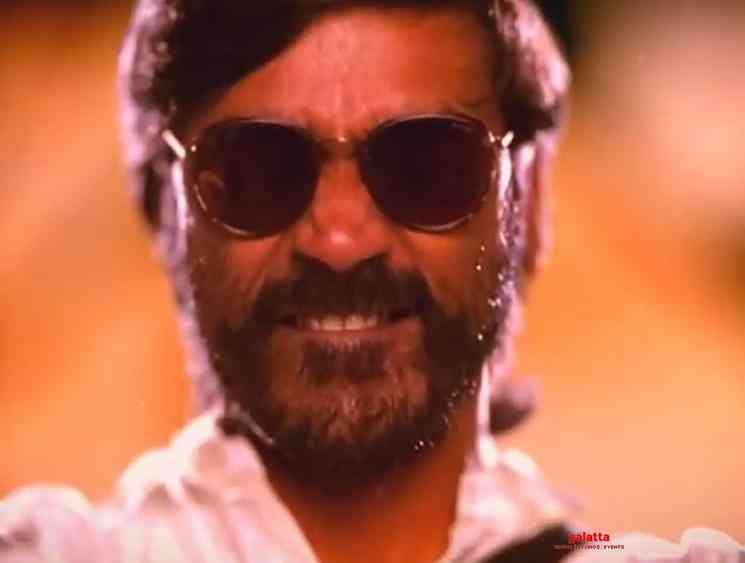 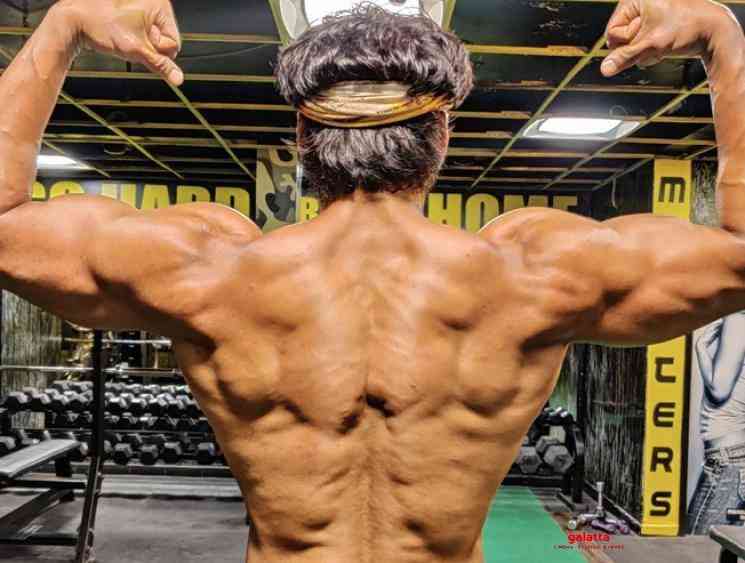