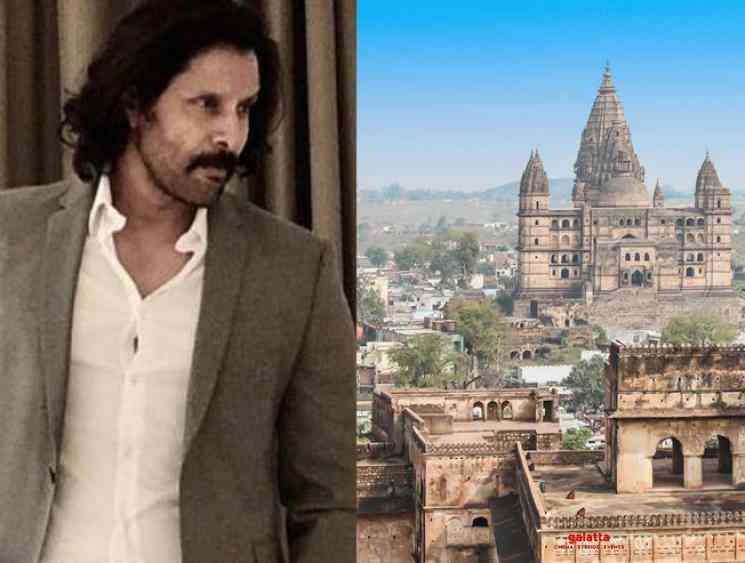 Mani Ratnam's upcoming magnum opus, Ponniyin Selvan is said to be shaping up well. This movie is the feature film adaptation of the classic novel of the same same, by renowned author Kalki Krishnamurthy. Mani Ratnam earlier tried to make Ponniyin Selvan with Vijay and Mahesh Babu in the lead role but he had to drop the plan because of the budget constraint back then. After wanting to make this feature film for a long time, it is finally taking fruition and the first schedule of the shoot took place in some deep never-seen-before dense forests of Thailand. Just a little while back, the Ponniyin Selvan team launched the title font poster and it has already been widely talked about on social media. The team is currently on a small break while the production is hunting for a location for the next schedule.

Ponniyin Selvan is one of the biggest movie in Kollywood, in terms of star cast. The cast includes Chiyaan Vikram, Jayam Ravi, Karthi, Aishwarya Rai, Aishwarya Lekshmi, Trisha, Prabhu, Sarathkumar, Vikram Prabhu, Kishore, Jayaram, Lal, Rahman and a whole host of other stars! Ponniyin Selvan is being jointly bankrolled by Allirajah Subaskaran and Mani Ratnam, under their Lyca Productions and Madras Talkies banners. Ravi Varman is handling the cinematography and Sreekar Prasad is taking care of the editing of this movie, which has music by none other than the one and only AR Rahman. The musical genius has Last week has shared an interesting tweet on Ponniyin Selvan - "DOP Ravivarman shared some stills from #ManiRatnam’s  #PonniyinSelvan  ..looks totally lit 🔥 🎥😊" 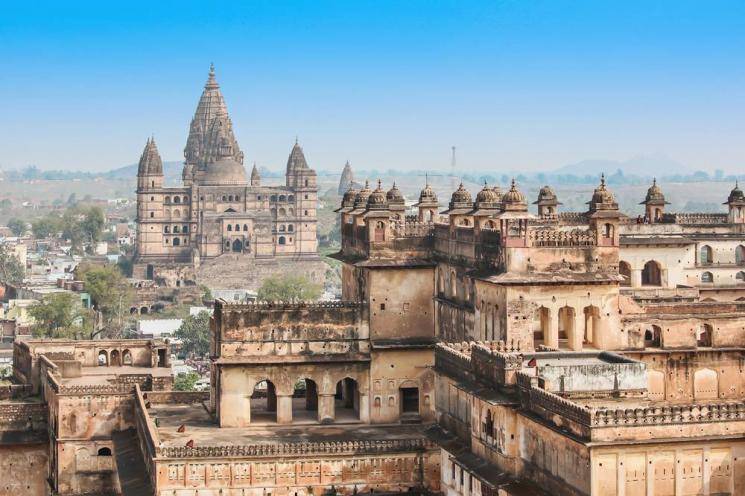 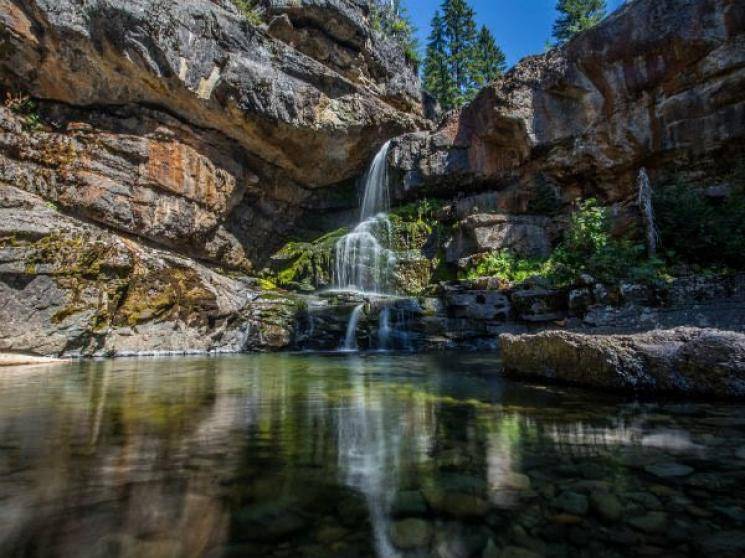 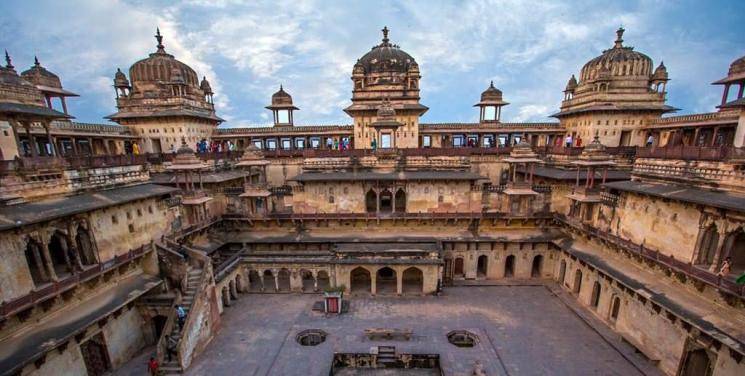 People looking for online information on Vikram,Jyothi will find this news story useful.