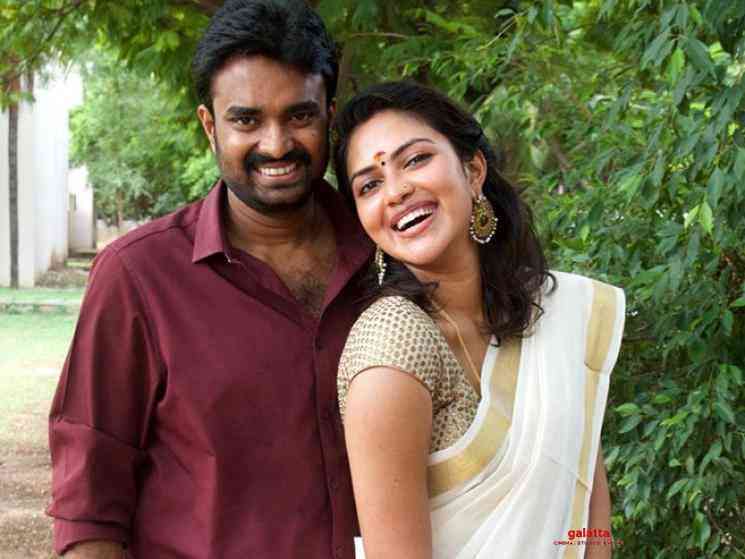 The Aadai girl Amala Paul had gotten married to director Vijay in 2014, after a brief period of courtship. It had been announced that Amala Paul would be quitting acting post marriage but she returned to movies with the movie Amma Kanakku. Shortly afterwards, Amala and Vijay parted ways and got divorced. Though there were a lot of speculations behind the divorce, the couple kept mum and went their separate ways and Vijay got married to director Aishwarya, last year. In a recent media interaction, Vijay's father AL Alagappan - a veteran producer and actor alleged that Dhanush was the main reason behind Amala and Vijay's divorce! 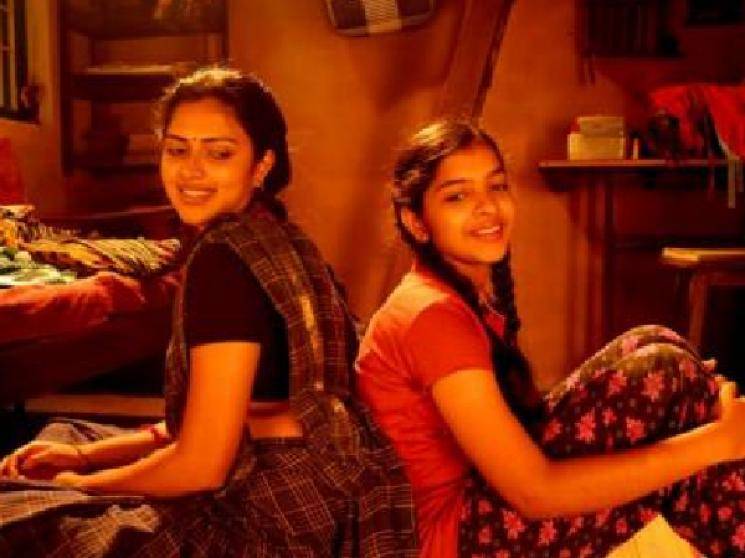 Alagappan mentioned that Amala Paul had signed up to work for Dhanush's production venture Amma Kanakku before marriage but had decided not to return to acting but Dhanush had forced her to and that was the main reason behind her split with his son Vijay. However, Amala Paul has spoken to the media and given her side of things. She has stated that Dhanush was never the reason behind her divorce and that he was and is always her well-wisher! Amala Paul revealed that her divorce with Vijay was a mutual decision which was decided upon by the both of them and that she did not want to talk about it, in public. 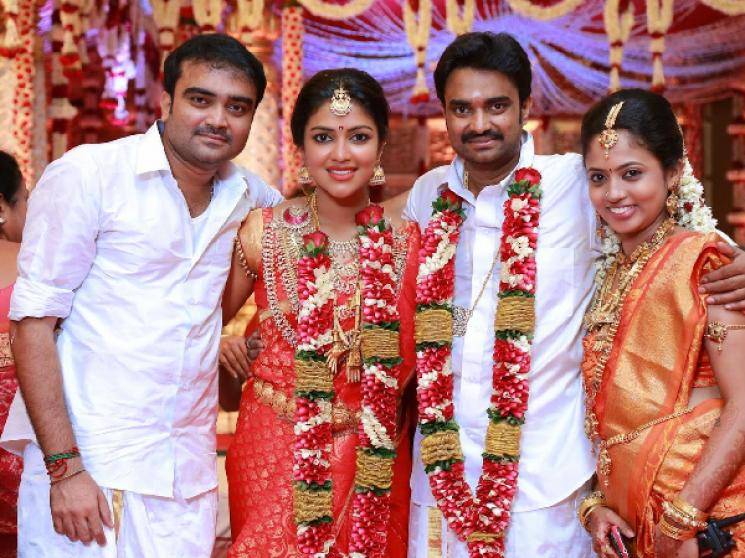 Recently, while promoting her last movie Aadai, Amala Paul had revealed that she had fallen in love again and that she would disclose details about the person when she felt it was the right time to do so. Amala Paul has been going through a turbulent time as she was recently indicted in a tax evasion case. Last year, she had filed a Police complaint against a Chennai businessman of sexually harassing her and the case was being investigated. Recently, the Chennai High Court has directed the Police to discontinue the investigation. 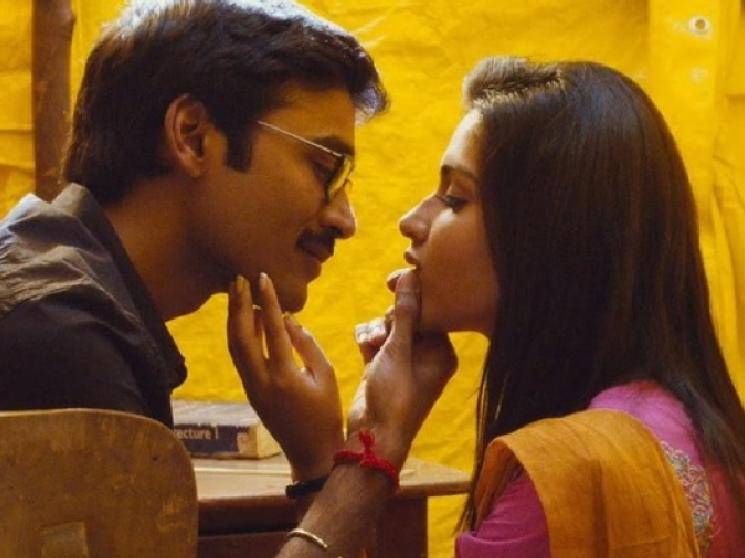 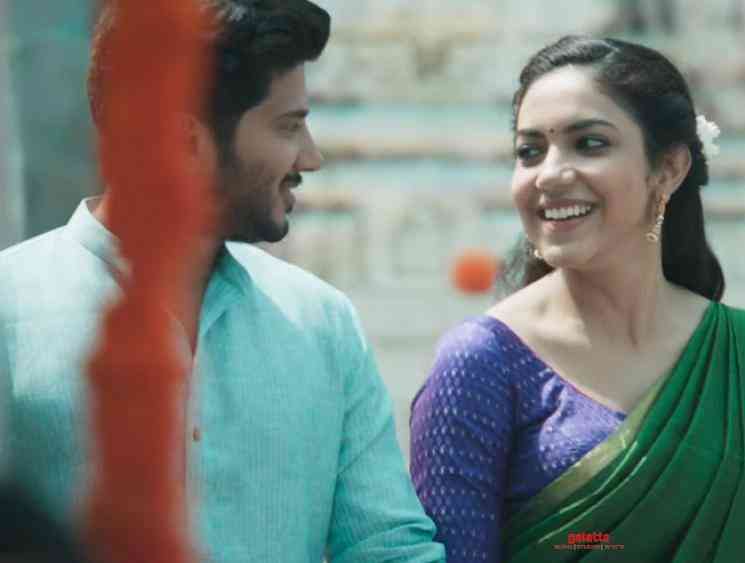 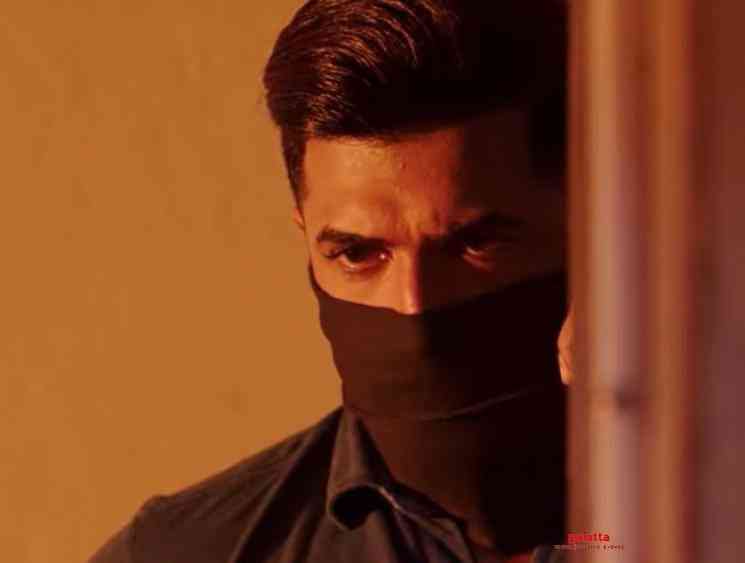 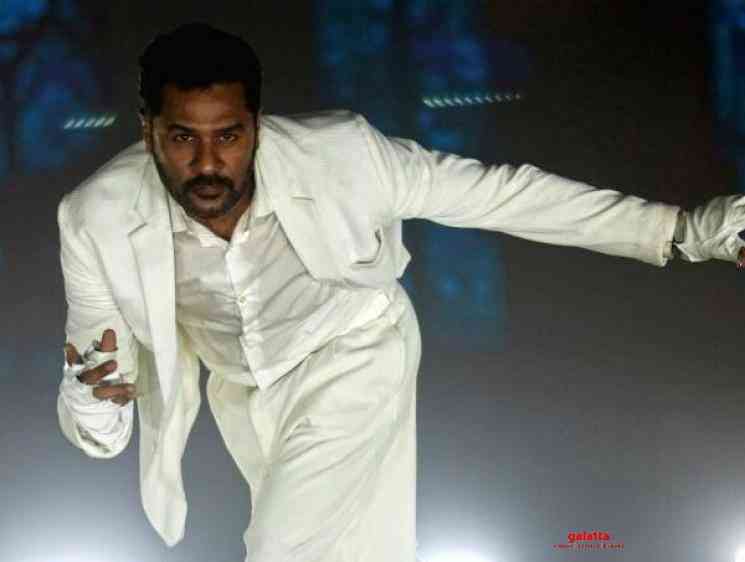 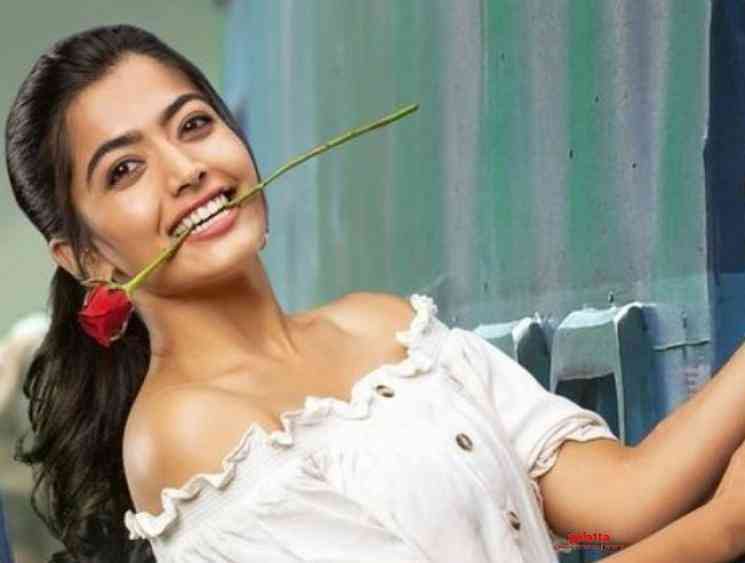