The sensational Stylish Star Allu Arjun is riding high on the box office success of his latest Sankranthi release, Ala Vaikunthapurramuloo, directed by Trivikram Srinivas. This commercial family entertainer has made a strong impact at the box office and the numbers are steadily increasing with every passing day. On a surprising note, he has now ventured into the digital streaming arena as an entrepreneur. Yes, Allu Arjun along with his father Allu Aravind, have together started a new OTT streaming platform which is called Aha.

The Aha app is available on Play Store (for Android users) and iTunes Store (for Apple users) and it has been released for the public viewing already. Allu Aravind and Allu Arjun have launched this app in association with My Home Rameshwar Rao. It is to be noted that they have entered the digital space through a new company called ‘Arha Media & Broadcasting Private Limited’, named after Allu Arjun’s daughter. The app currently streams the films produced by Allu Aravind’s Geetha Arts and the team is expected to acquire a lot of new content as well. 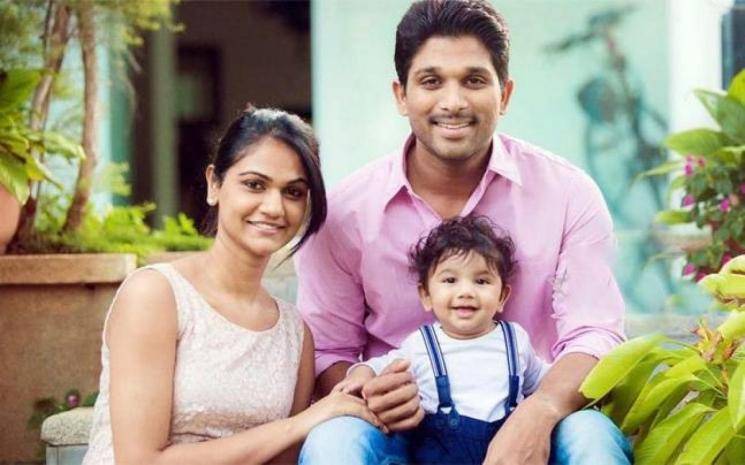 Aha app will exclusively provide only Telugu contents and it is said that an interesting set of new projects (web series, independent films) are being filmed right now for streaming. Not just the films produced by Geetha Arts, the team will also be acquiring the digital streaming rights of Telugu films produced by other companies as well. On that note, Nikhil Siddharth’s Arjun Suravaram will be one of the first new Telugu films that have been acquired by Aha.

The Telugu dubbed versions of few Telugu films have also been included in the app and the list has films like Khaidi (Kaithi), Pencil (Pencil), Raghuvaran B Tech (Velai Illa Pattathari), Mariyan (Maryan), etc. The subscription plans have also been listed out on the app and if you are a hardcore Telugu cinema fan, don’t miss out.