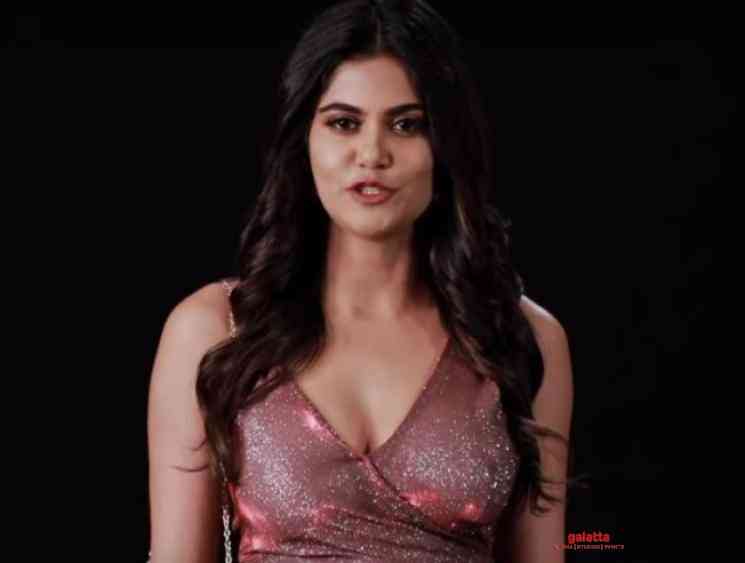 This is age of streaming and the demand for more brand entertainment content has been on the rise for quite sometime now. With the nation currently observing the lockdown due to the coronavirus pandemic world over, streaming websites have been the go-to place for many people for entertainment and Netflix, one of the leading players across the globe, has left no stone unturned in providing audiences with what they are looking for sitting at their homes. Likewise, the media-services provider had recently released a new series titled, She, written and directed by Love Aaj Kal director Imtiaz Ali, featuring Aaditi Pohankar and Gully Boy fame Vijay Varma in the lead roles. 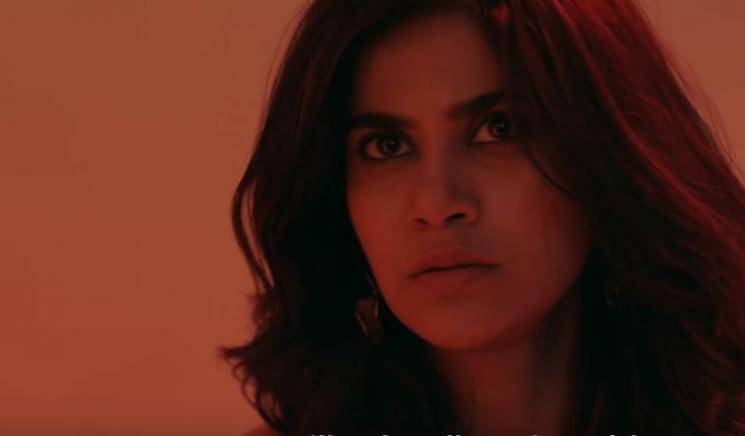 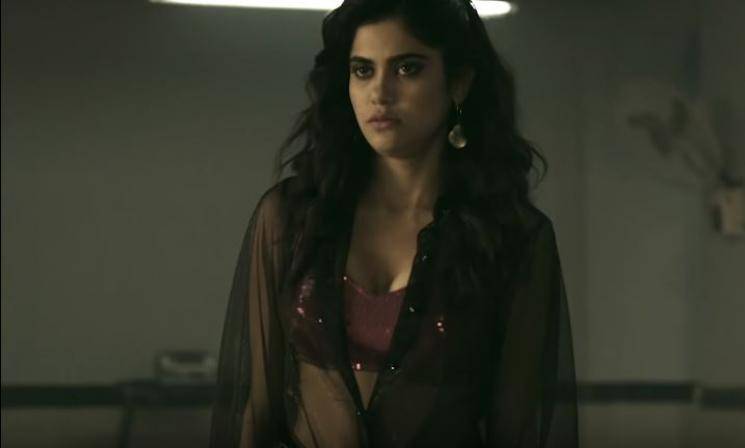 A crime thriller, She has Aaditi Pohankar playing the role of Bhumika Pardesi, a senior constable at the Reay Road Police in Mumbai with Vijay Varma as a big-time thief with Vishwas Kini, Dhruv Thukral, Sandeep Sridhar Dhabale among others in supporting roles. The series released on Netflix India on March 20 has met with largely positive reviews for its intensity in the plot, performances, production including several other factors. Now, Netflix has released a making video of what went into getting the look of Aaditi Pohankar's role as a senior constable as well as an undercover agent with the actress sharing details on the development of her character on She. 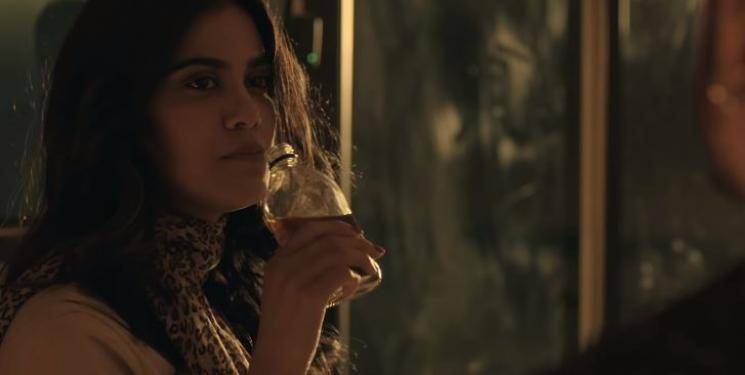 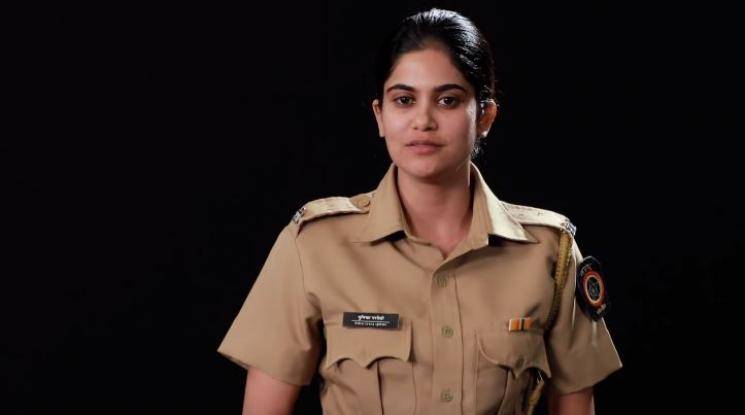 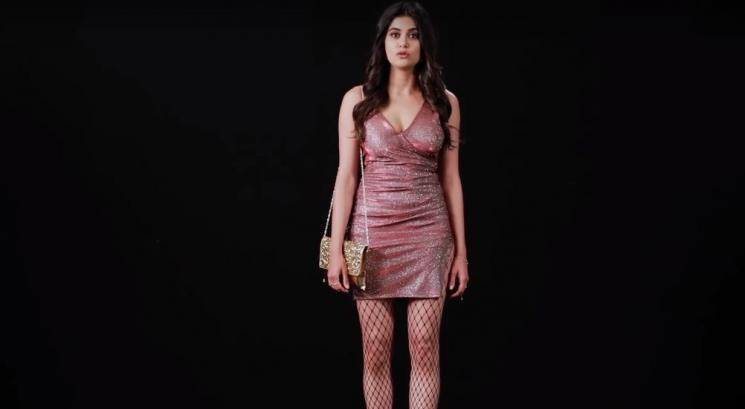 Watch Aaditi Pohankar below getting into costume for Netflix's She below: 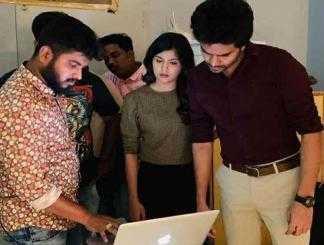 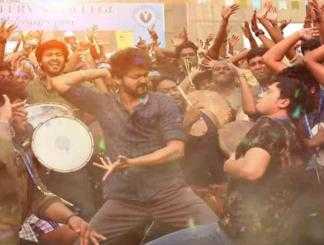 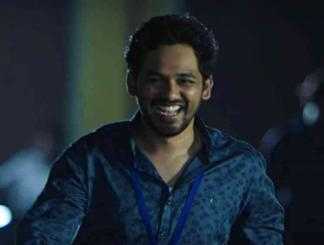 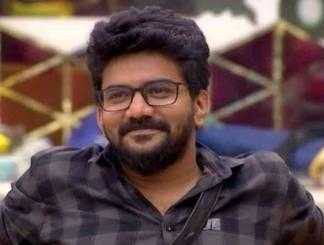 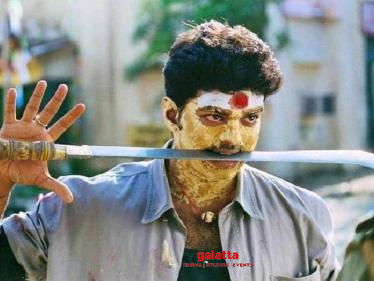 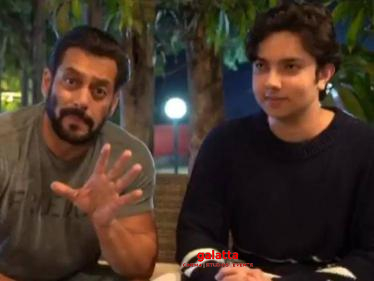 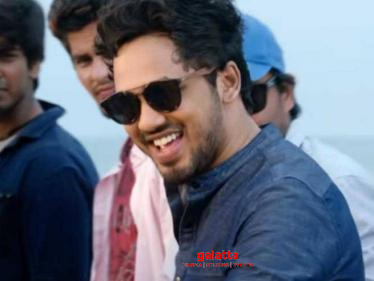 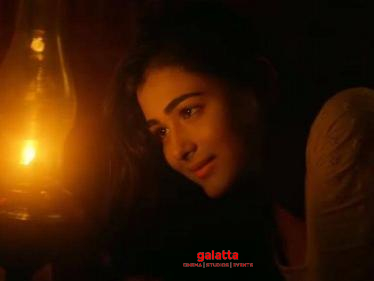