A. L. Vijay reveals reason to cast Arvind Swami as MGR in Thalaivi 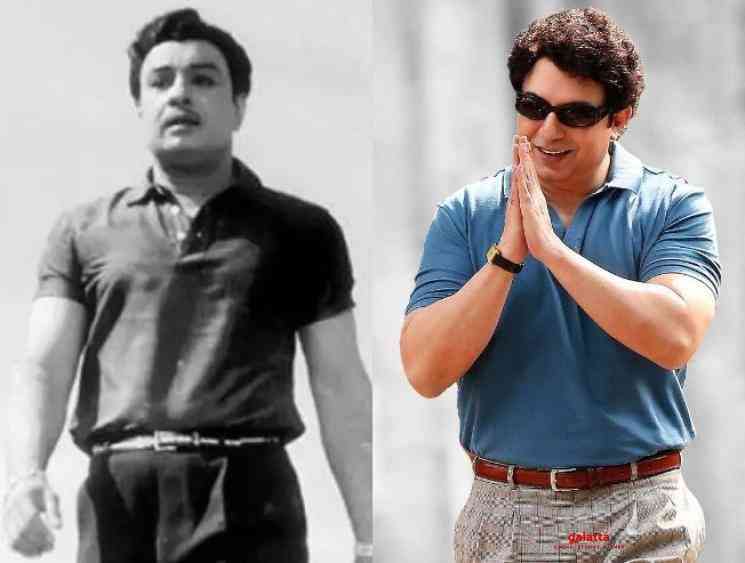 2020 is set to be yet another big year for Tamil cinema and the upcoming biographical film, Thalaivi, also being made in Telugu and Hindi by A. L. Vijay under the joint collaboration of Vishnu Vardhan Induri and Shailesh R. Singh's Vibri Media and Karma Media and Entertainment banners has been a project that set fans instantly talking when it was announced last year. Thalaivi revolves around the life of former Tamil Nadu Chief Minister and late actress J. Jayalalithaa, who is being portrayed by National Award winner Kangana Ranaut. Announced for a worldwide theatrical release on June 26, the film's first look teaser featuring Kangana Ranaut was released last year to a massive response from fans. Featuring music by G. V. Prakash Kumar, it was later revealed that actor Arvind Swami would be portraying the former three-time Chief Minister of Tamil Nadu, M. G. Ramachandran, known among the masses and the classes as MGR. Today (January 17) being MGR's 103rd birth anniversary, the makers of Thalaivi released Arvind Swami's first look of the legendary actor from Thalaivi, which as well is getting a terrific feedback from his fans and ardent followers. 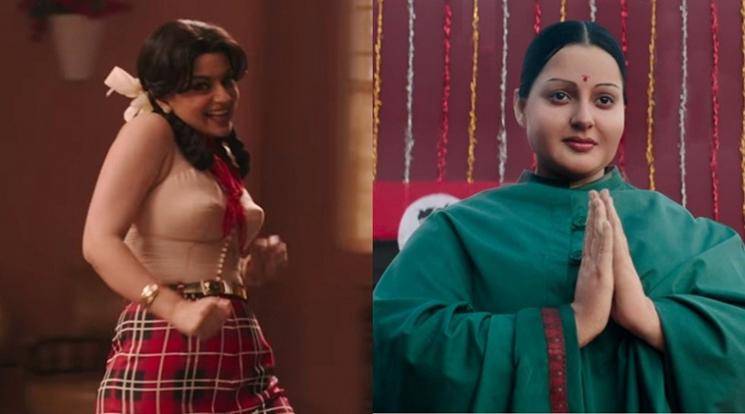 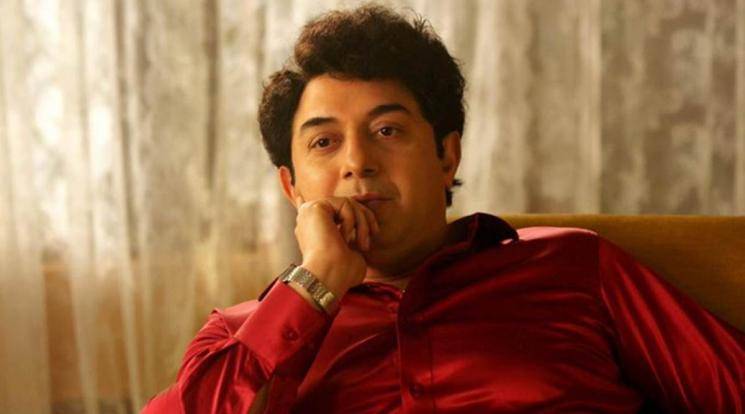 Speaking about Thalaivi, director A. L. Vijay says, "It’s an honor for me to be getting an opportunity to direct a film like Thalaivi. To delve into the lives of legends, who have shaped Tamil Nadu in a greater way of what it is today is an amazing experience. But, what has been a blend of exciting and challenging process was the casting of artistes to essay these gigantic roles. In particular, after Kangana Ranaut was brought onboard for the character of honorable former Late CM Jayalalitha, we had to consider several artistes for the role of honorable MGR,". 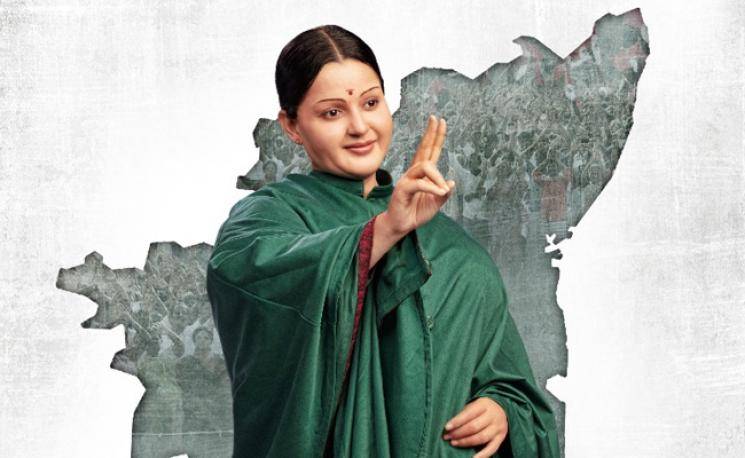 A. L. Vijay then goes on to speak about the decision to cast Arvind Swami as MGR in Thalaivi saying, "We felt Arvind Swami would befittingly look perfect. In simple words, we are now completely drenched in extreme astonishment to find him give immense life to the legendary character. Apart from our inputs, he spent sumptuous time and energy in getting to know more deeply about the legend’s life. Of course, MGR is still the most loved leader of zillions or else how would he become the only actor to be the recipient of Bharat Ratna Award. So, it’s been a journey of intense dedication for all of us in our team to pictorially represent his adorable deeds in celluloid version,". 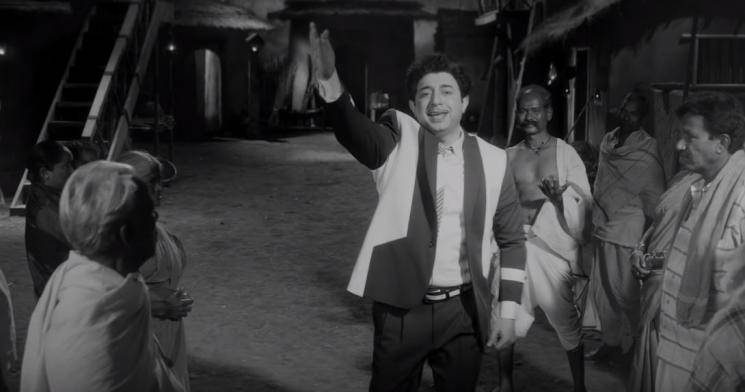