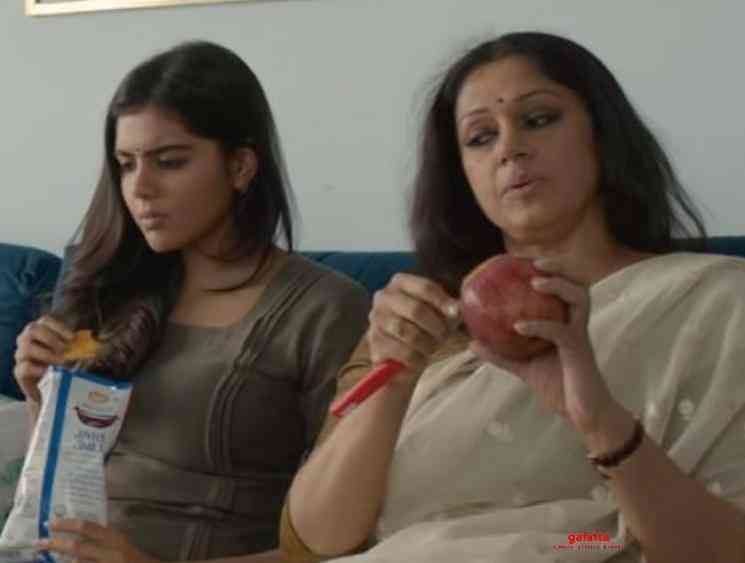 Malayalam superstar Dulquer Salmaan has turned producer with the film, Varane Avashyamund, under his Wayfarer Films, which is a joint collaboration venture with M Star Entertainments and is directed by Anoop Sathyan. Apart from producing the comedy drama, Dulquer has starred in the film, which has Kalyani Priyadarshan playing the female lead with veteran actors Suresh Gopi and Shobana cast in major supporting roles alongside Urvashi, K. P. A. C Lalitha, Santhosh Sivan's son Sarvajith, Lalu Alex, among others. 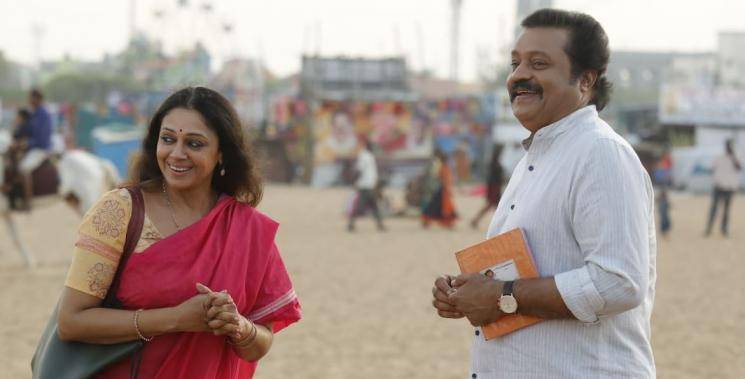 Released in theatres on February 7, Varane Avashyamund, distributed by the Play House Release banner has received generally positive reviews with many labelling it a feel-good family entertainer and includes music by Alphons Joseph. With the film out in theatres, the makers have been carrying forward their promotions and have now released the first Varane Avashyamund deleted scene featured on Kalyani Pridyadarshan and Shobana. 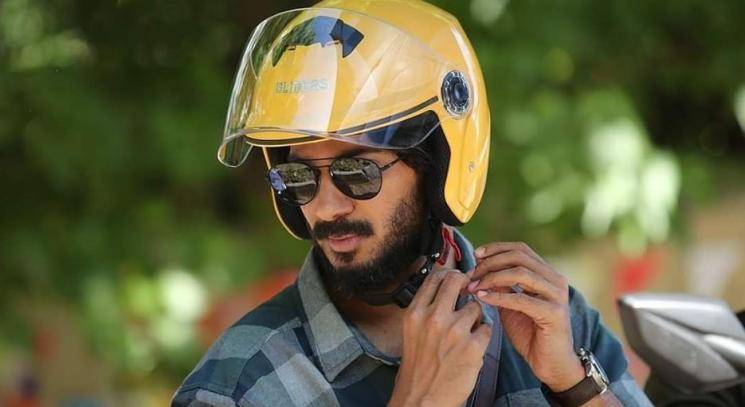 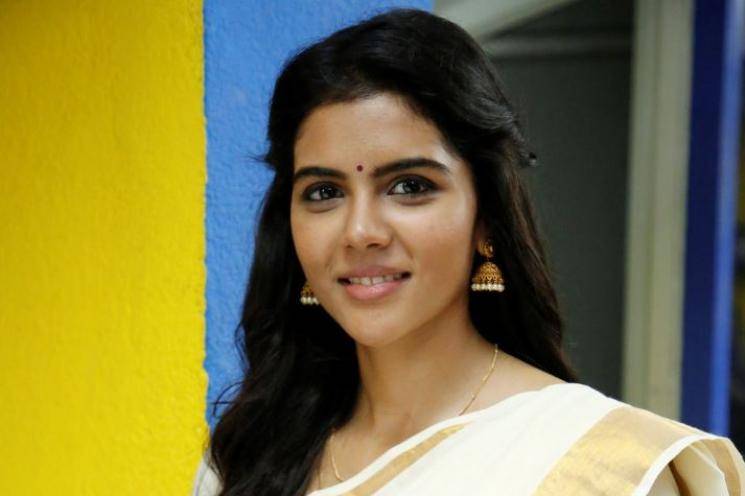 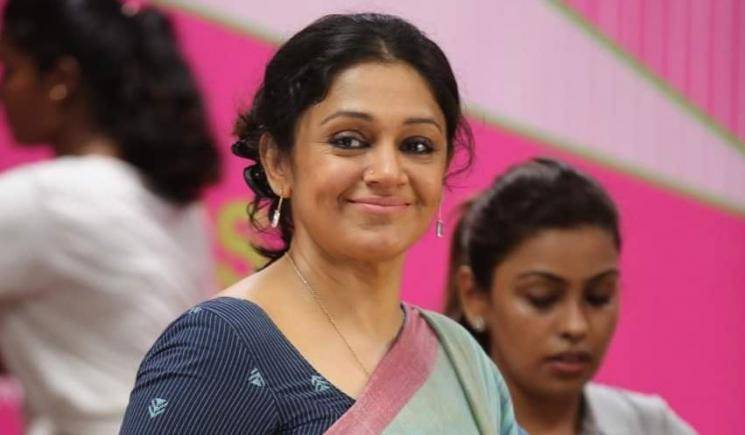 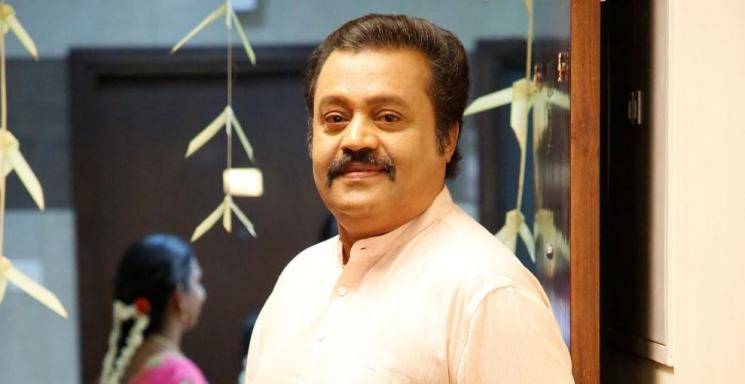 Varane Avashyamund's plot revolves around a widowed mother and daughter finding joy and happiness of love in their lives in their own ways and the story further going on to explore romance at different stages of life. Watch the Varane Avashyamund deleted scene 01 below: 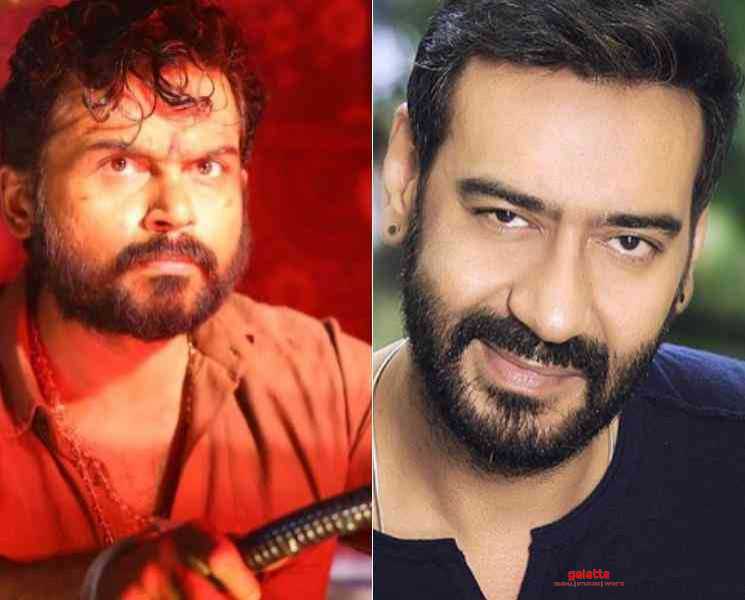 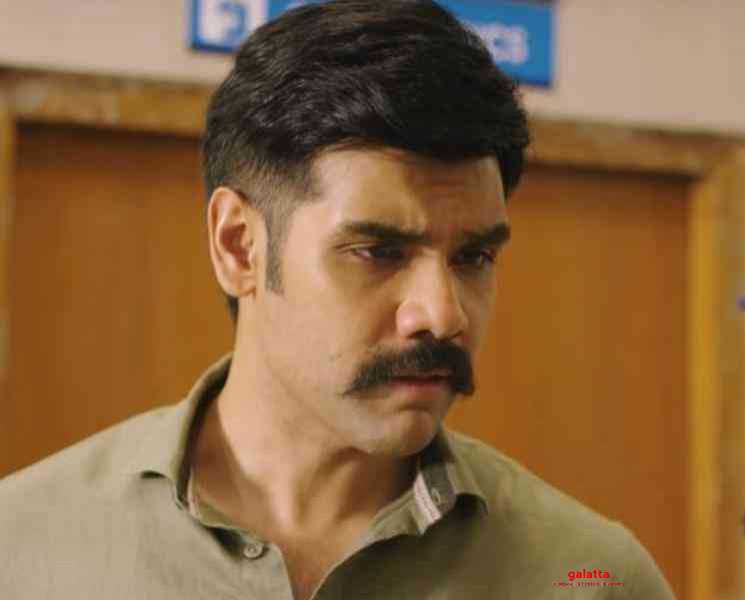 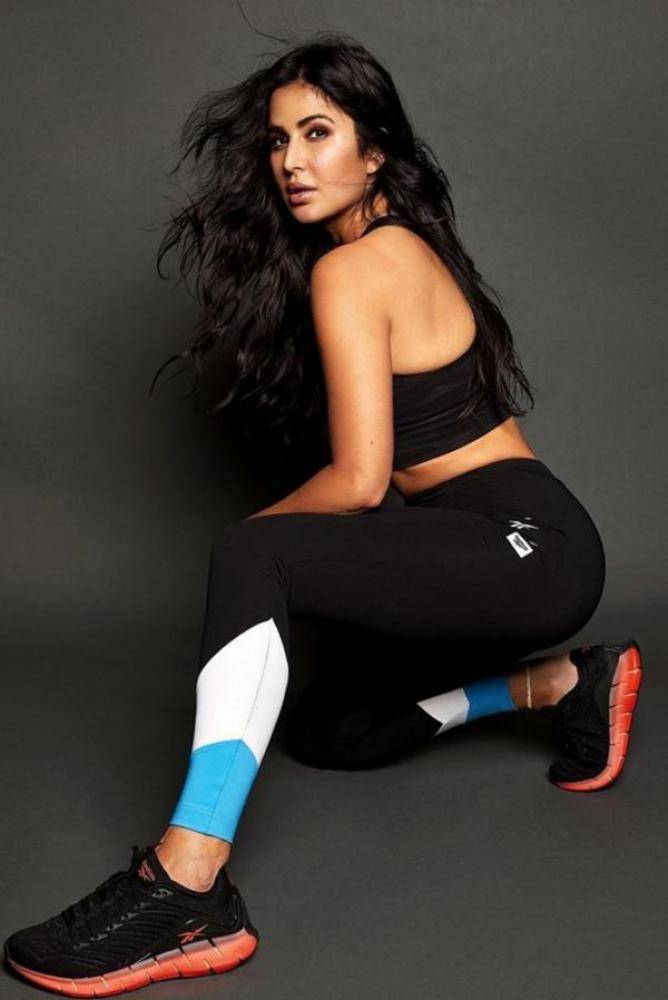 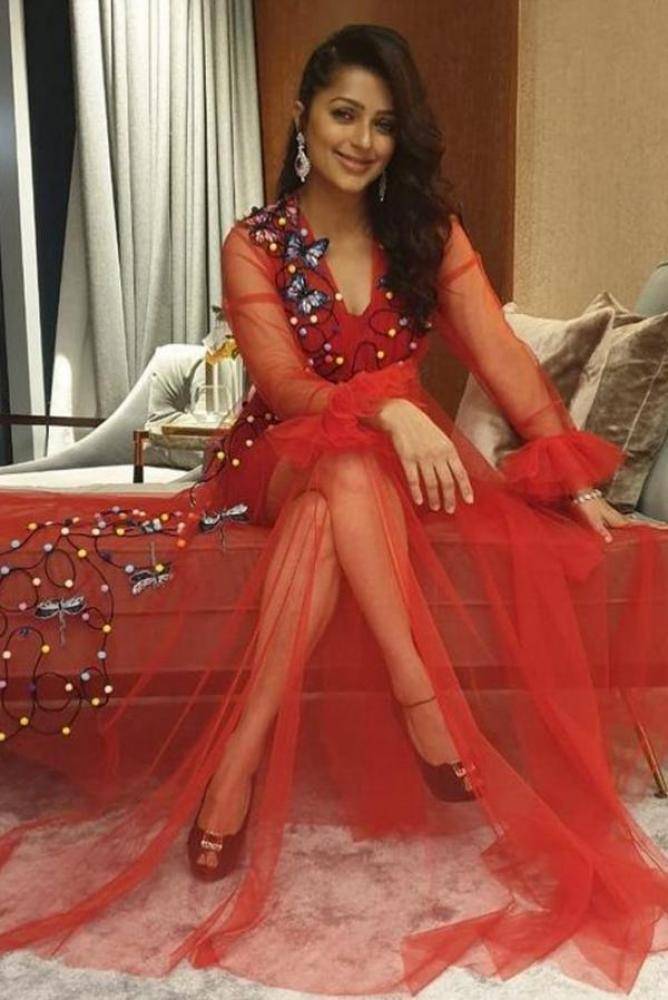 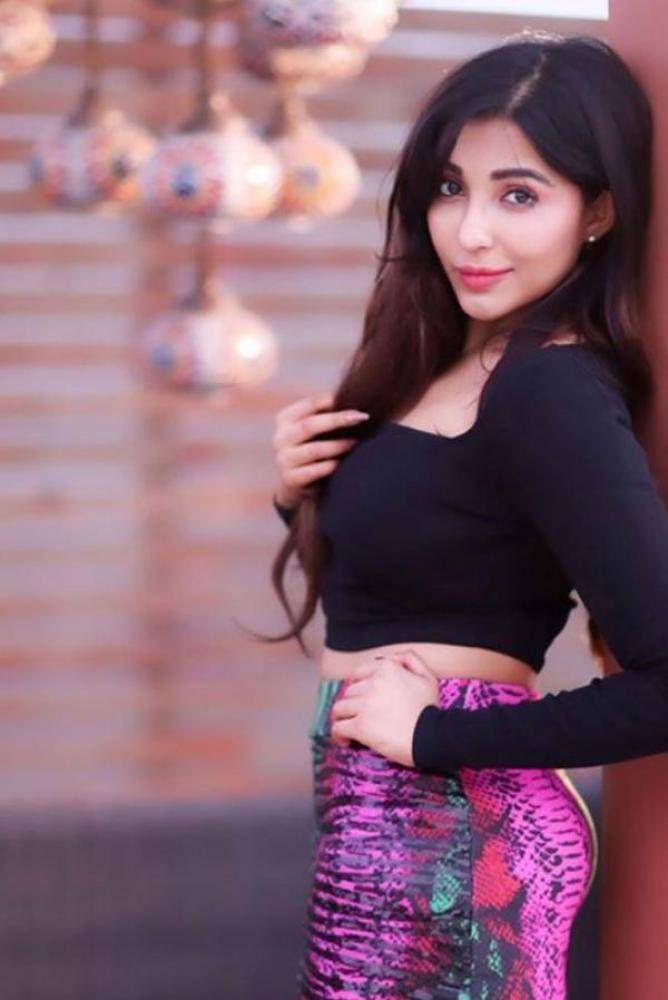 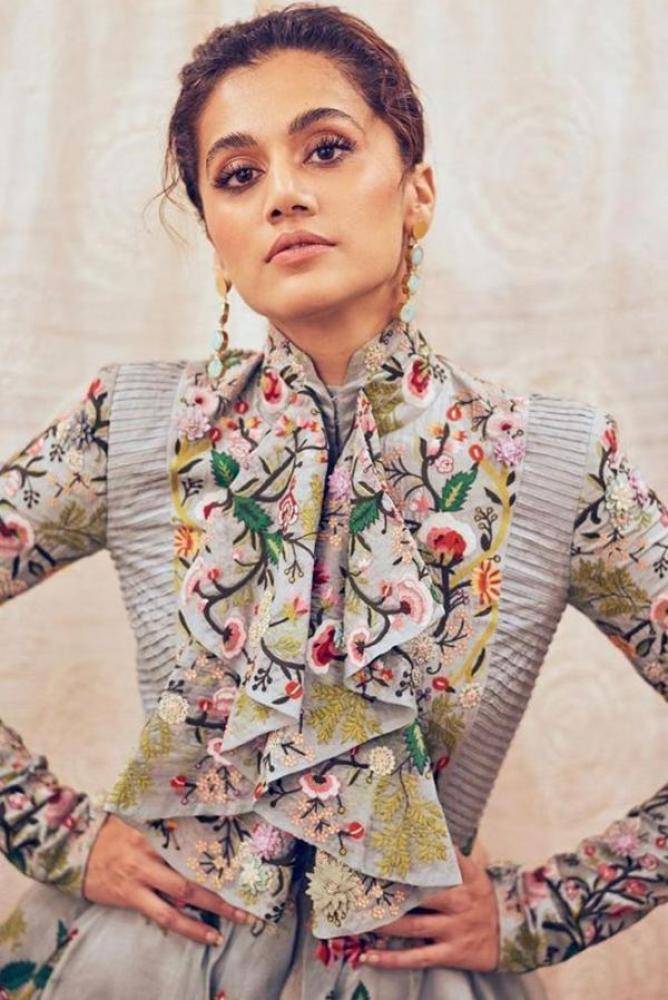 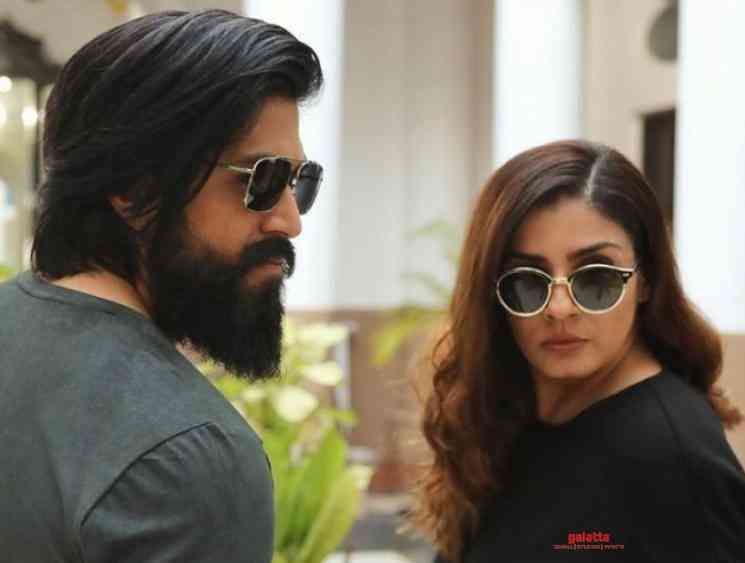 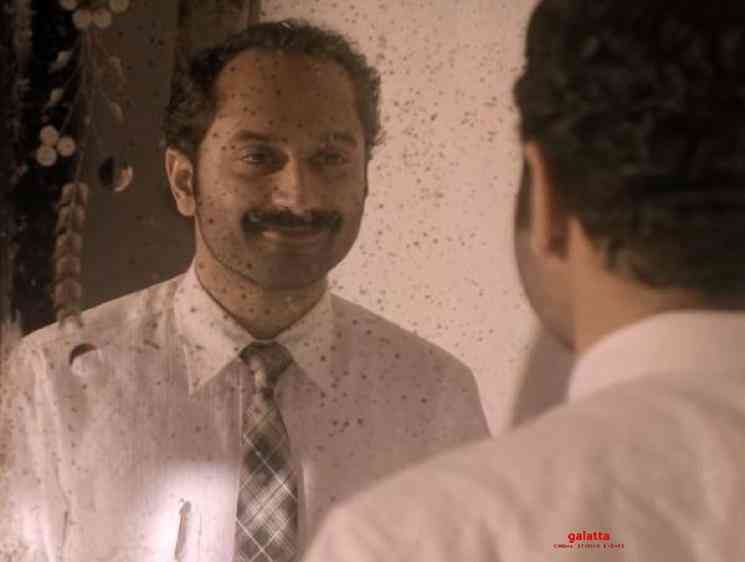