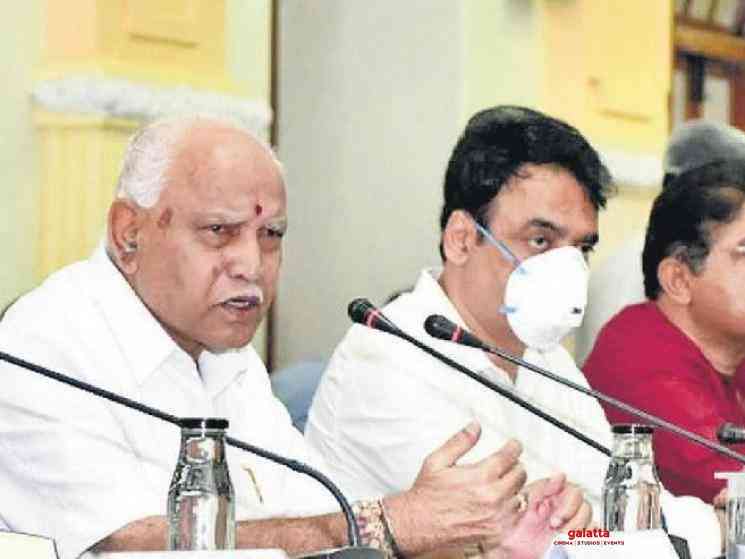 The number of people being affected by the COVID-19 Novel Corona Virus in India, is going up by the day! The Indian government has extended the nation-wide lockdown till May 31st, to control the spread of this Pandemic but relaxations have been given in some regions and some states have also allowed travel to be resumed! However, a recent update from the State Government reports that people from the states of Tamil Nadu, Kerala, Maharashtra and Gujarat are prohibited from entering Karnataka, till the end of this lockdown, on May 31st! 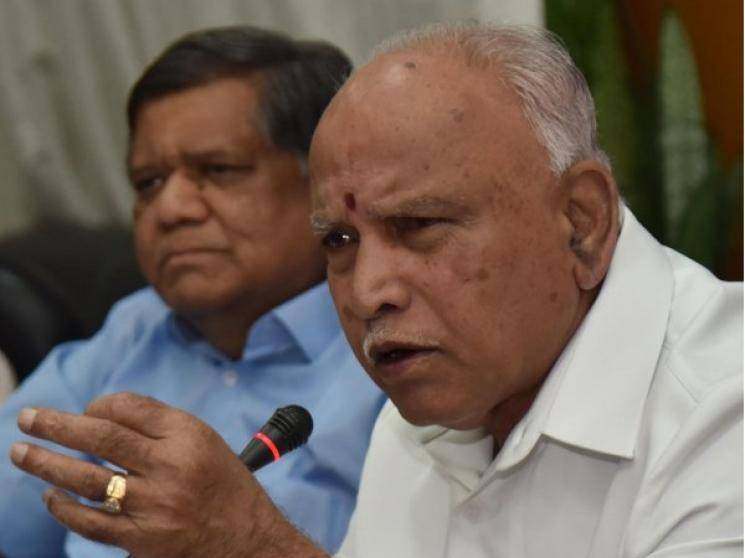 Karnataka's Chief Minister BS Yediyurappa addressed the media and stated the above rule. He also mentioned that all the shops will be allowed to open in the state from May 19th and all trains within the state can begin to run! Normalcy will return to Karnataka, except in the Containment Zones but the State will continue to remain under lockdown on all Sundays! The above decision was taken after the CM's meeting with his ministers and government officers after the Central Government gave the state governments power to decide upon the course of action within their states! Maharashtra, Tamil Nadu and Gujarat are the top 3 Indian states with the most number of COVID affected patients but Kerala is not so.

We have decided not to allow entry of people from Gujarat, Maharashtra, Kerala and Tamil Nadu till May 31st: Karnataka CM BS Yediyurappa pic.twitter.com/TlHKTJYwLg 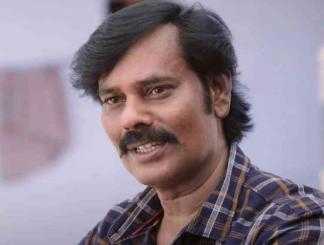 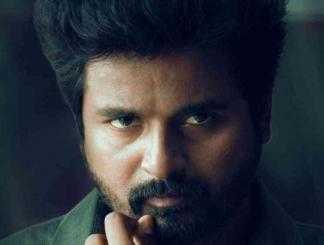 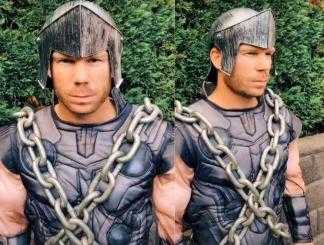 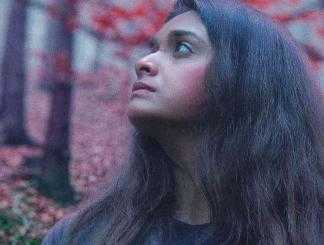 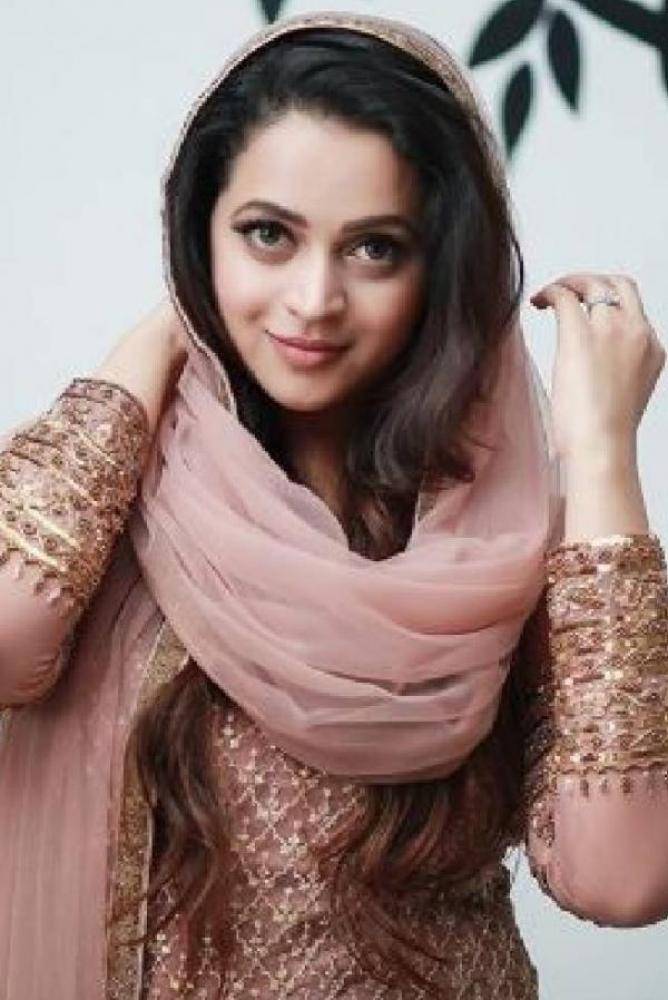 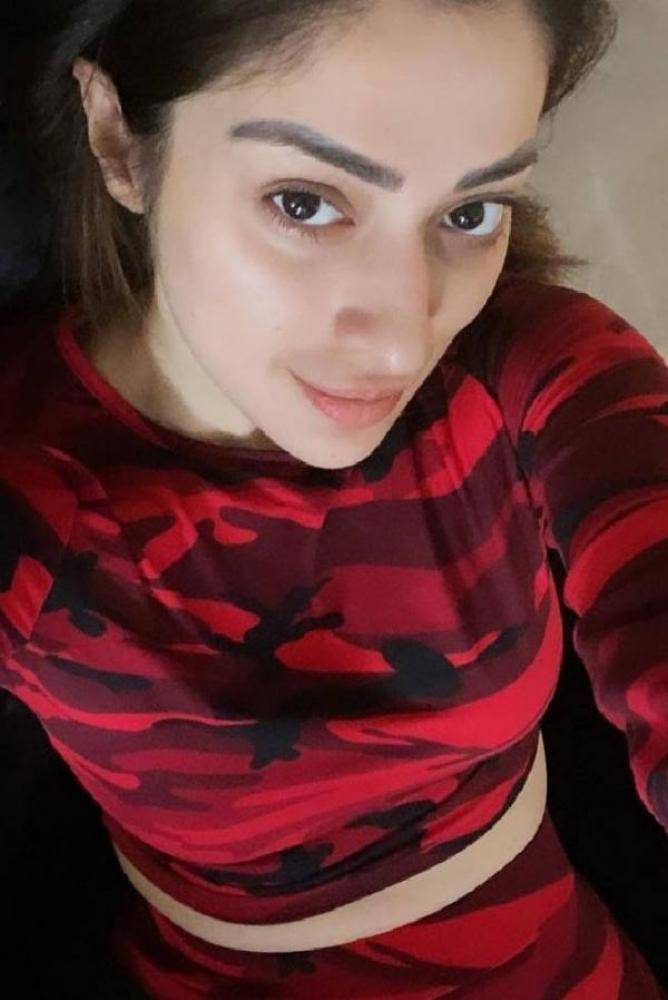 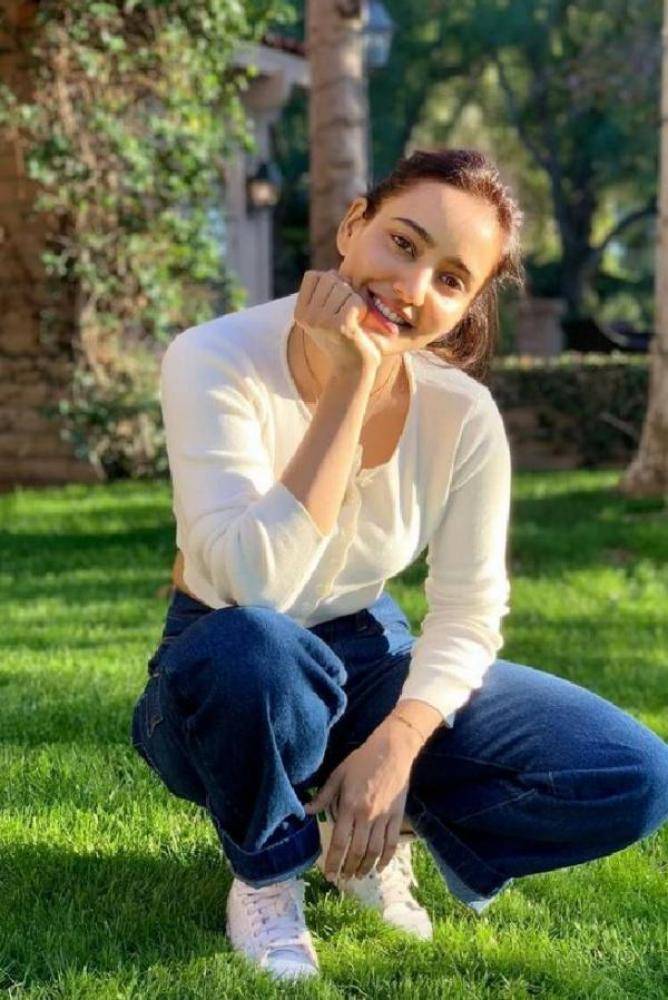 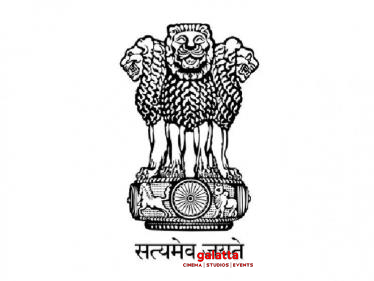 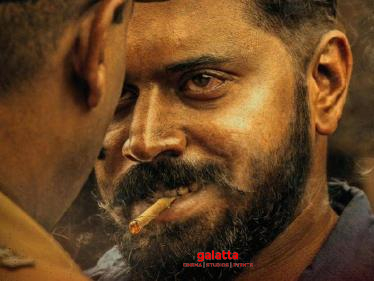 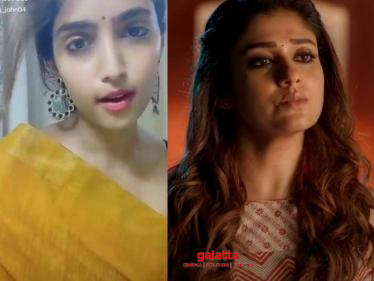 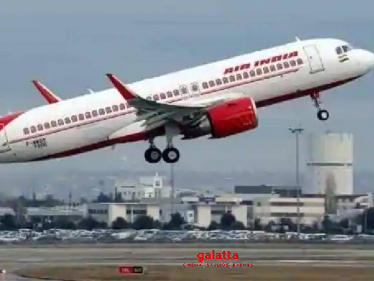