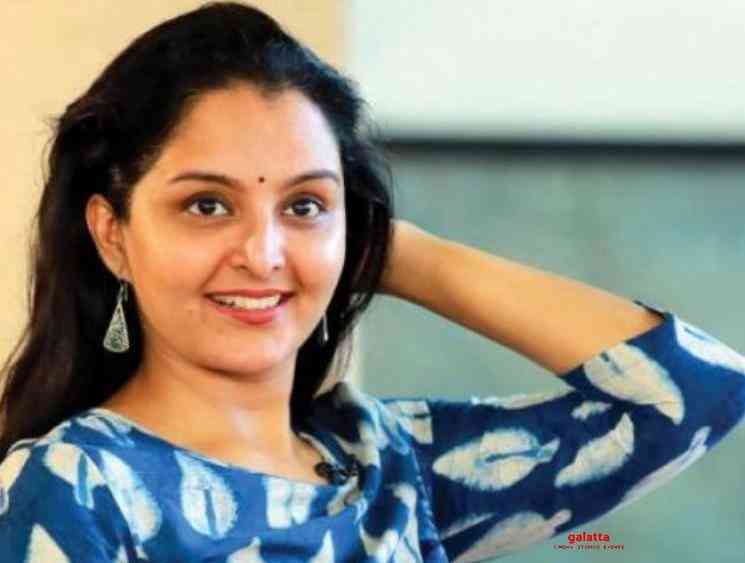 Popular Malayalam actress Manju Warrier made a stunning acting debut in Tamil cinema in director Vetri Maaran's critical and commercial blockbuster, Asuran, which had Dhanush essaying the lead role. The actress, who had retired from acting altogether in 1998 after her marriage, made a comeback to Malayalam cinema in 2014 and has since been on a signing spree. Meanwhile, Manju Warrier had been shooting for a Malayalam film titled, Chathur Mukham, and performed an action sequence by herself, which went awry despite safety measures leading to her getting injured on the spot. The actress was rushed to the hospital where she has since been receiving treatment with Chathur Mukham's shooting being put on hold for now.

Apart from filming Chathur Mukham​​​​​​​, Manju Warrier was scheduled to perform on January 12 in a dance program, which she will not be able to now owing to the injury she has sustained. Manju Warrier, who went on capture hearts of Tamil audiences with her performance in Asuran, had many calling her to be one of the biggest assets of the film, which is now en route to completing its 100 days theatrical run in some places in Tamil Nadu.

Post her bold performance in Asuran, Manju Warrier was then seen on the big screen in the Malayalam film, Prathi Poovankozhi, which as well dealt with a prevalent social issue and came out in theatres last month. She is also attached to a few upcoming Malayalam films among which include the Santosh Sivan directed Jack and Jill, Mohanlal's epic historical, Marakkar: Arabikadalinte Simham, and her own production venture titled, Kayattam.