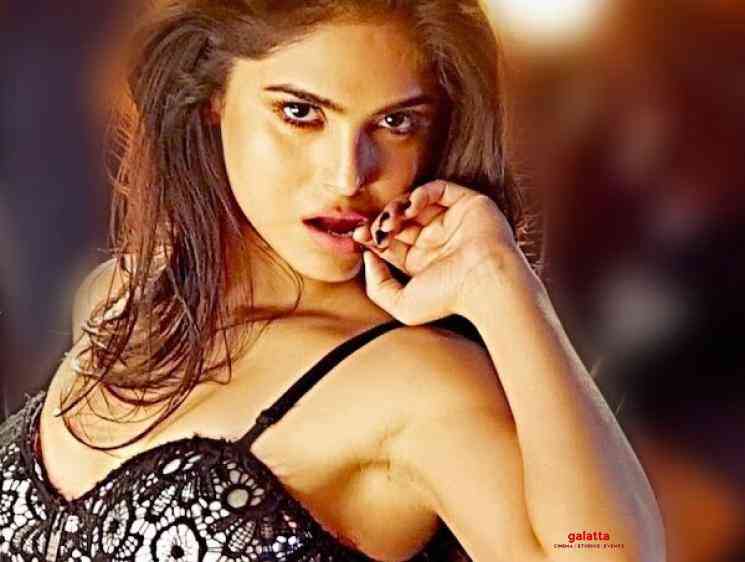 Beautiful, the Telugu romantic drama film featuring Partha Suri and Naina Ganguly in lead roles is written, directed and photographed by Agasthya Manju who worked as a co-director in Ram Gopal Varma's controversial Lakshmi's NTR. Billed as an RGV dream, Beautiful is said to be a tribute to RGV's blockbuster hit Rangeela which starred Aamir Khan in the lead. The film is produced by T Naresh Kumar and T Sridhar under the production house Tiger / Company Production. Beautiful is Co-produced by Yusuf Shaik and has music composed by Ravi Shankar.

Beautiful is expected to hit the theatres soon and the makers have been releasing the promo videos from the movie. The latest video to come out from the film is of the song Rang Rang Rangeela composed by Ravi Shankar. This song is crooned by Sweta Pandit with the lyrics penned by Moied Elhaam. The song features Naina Ganguly dancing for the peppy tune. Check out the promo video of Rang Rang Rangeela below,